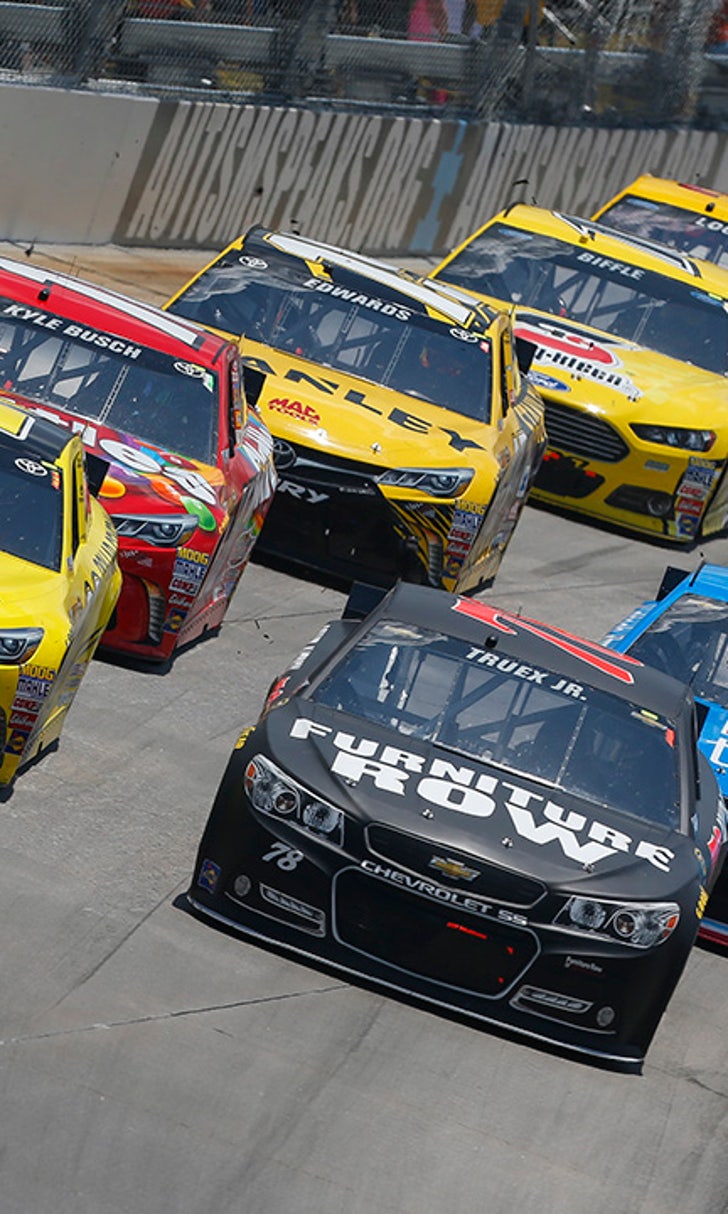 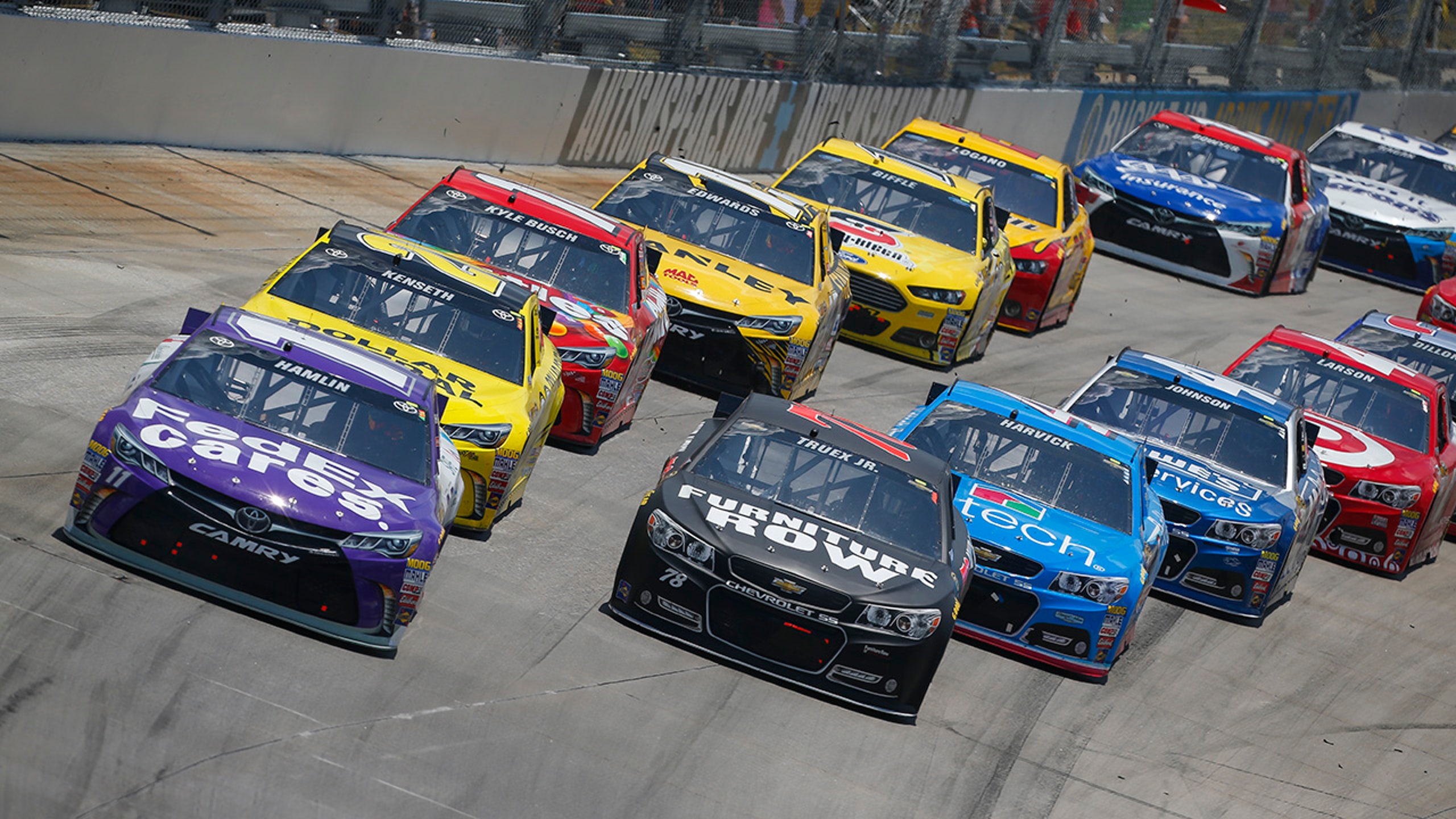 5 favorites to win at the Monster Mile 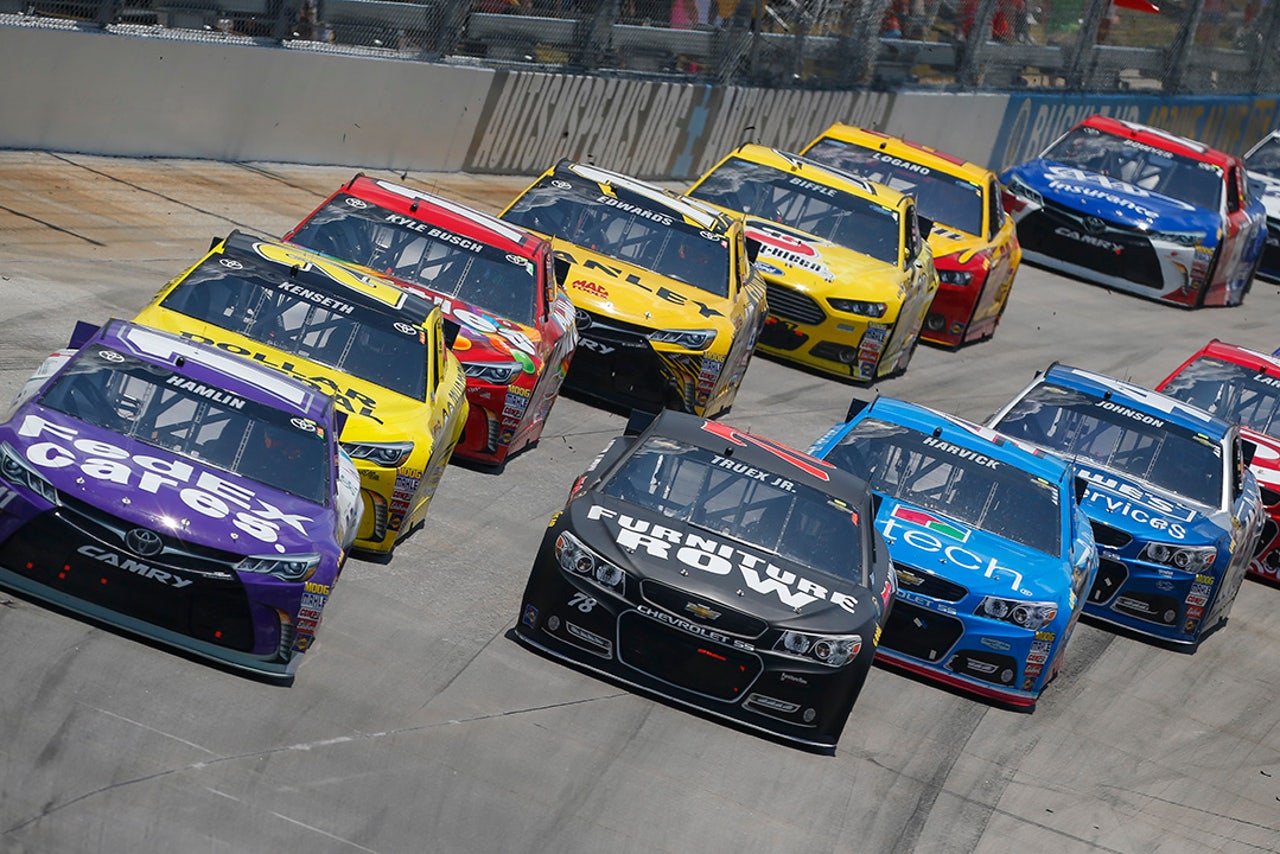 When it comes down to predicting who can win at Dover International Speedway, it isn't exactly rocket science.

Jimmie Johnson, the six-time NASCAR Sprint Cup Series champion, is a 10-time winner at the Monster Mile. And that means regardless of any other outside factors -- how well Johnson is running, how hot the competition is, etc. -- Johnson is going to be the favorite every time the racers roll into Delaware.

It's not as if Johnson has a lot of folks close to equaling his Dover record. Former teammates Ryan Newman and Tony Stewart are three-time Dover winners, but neither man has won any Cup race since 2013. Ditto for two-time Dover winner Greg Biffle.

That said, here's the full rundown on the five favorites to win on Sunday:

5. TONY STEWART -- Yes, he hasn't won in three years. But Stewart is one of only three active drivers to lead more than 1,000 laps at Dover. In three races back since his off-road accident, Stewart has shown improved pace and he knows the clock is ticking on his career as a driver.

4. MARTIN TRUEX JR. -- Dover is the closest thing that New Jersey native Truex has to a home track. The Furniture Row Toyota -- essentially a fifth JGR car -- has been fast all year, with Truex nearly winning the Daytona 500. And he's due some luck after a freak issue cost him the win last week at Kansas.

3. KEVIN HARVICK -- Last year, Harvick finished second in this race and won the fall Dover event. There's no reason to expect he won't be bad-fast once again this weekend. The 2014 Sprint Cup champion is having another excellent season.

2. KYLE BUSCH -- Yes, the younger Busch brother will be without his suspended crew chief, Adam Stevens, and his front-tire changer Josh Leslie, but that should make little difference. Busch is the hottest driver on the circuit right now, with the team that has the fastest cars.

McMurray Returns For Daytona 500
Former Daytona 500 winner Jamie McMurray will leave the studio for one race in 2021 to compete in NASCAR's premier event.
15 hours ago