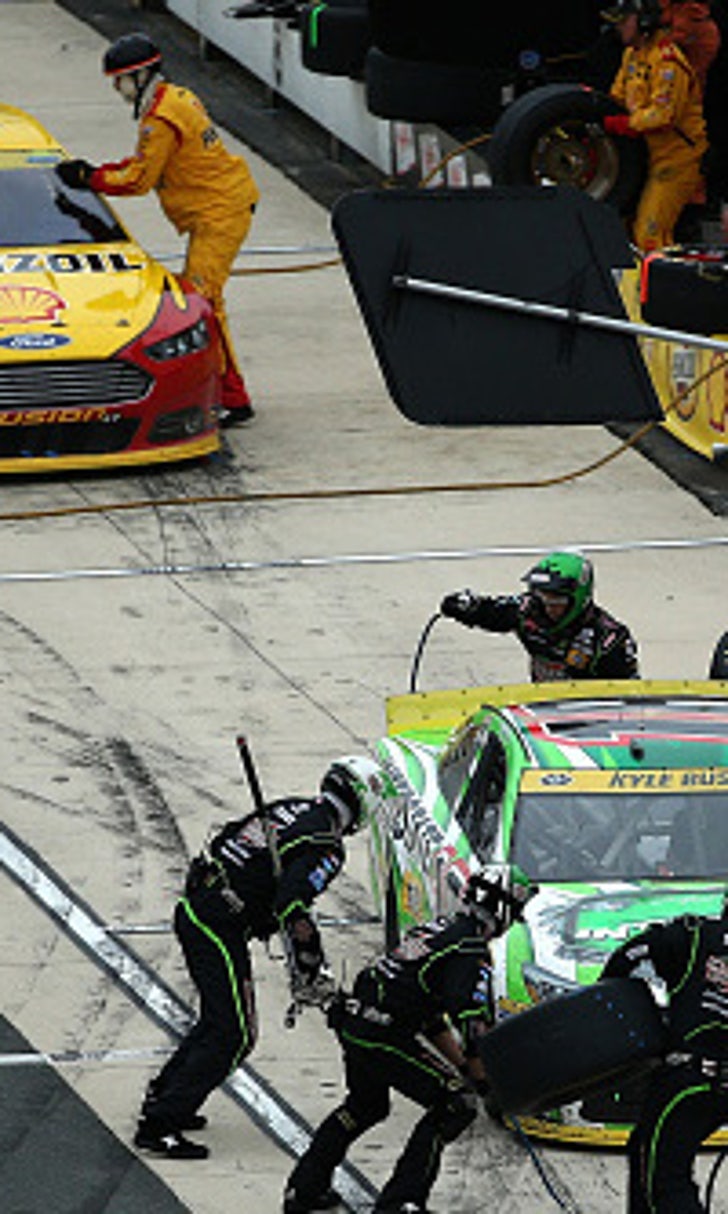 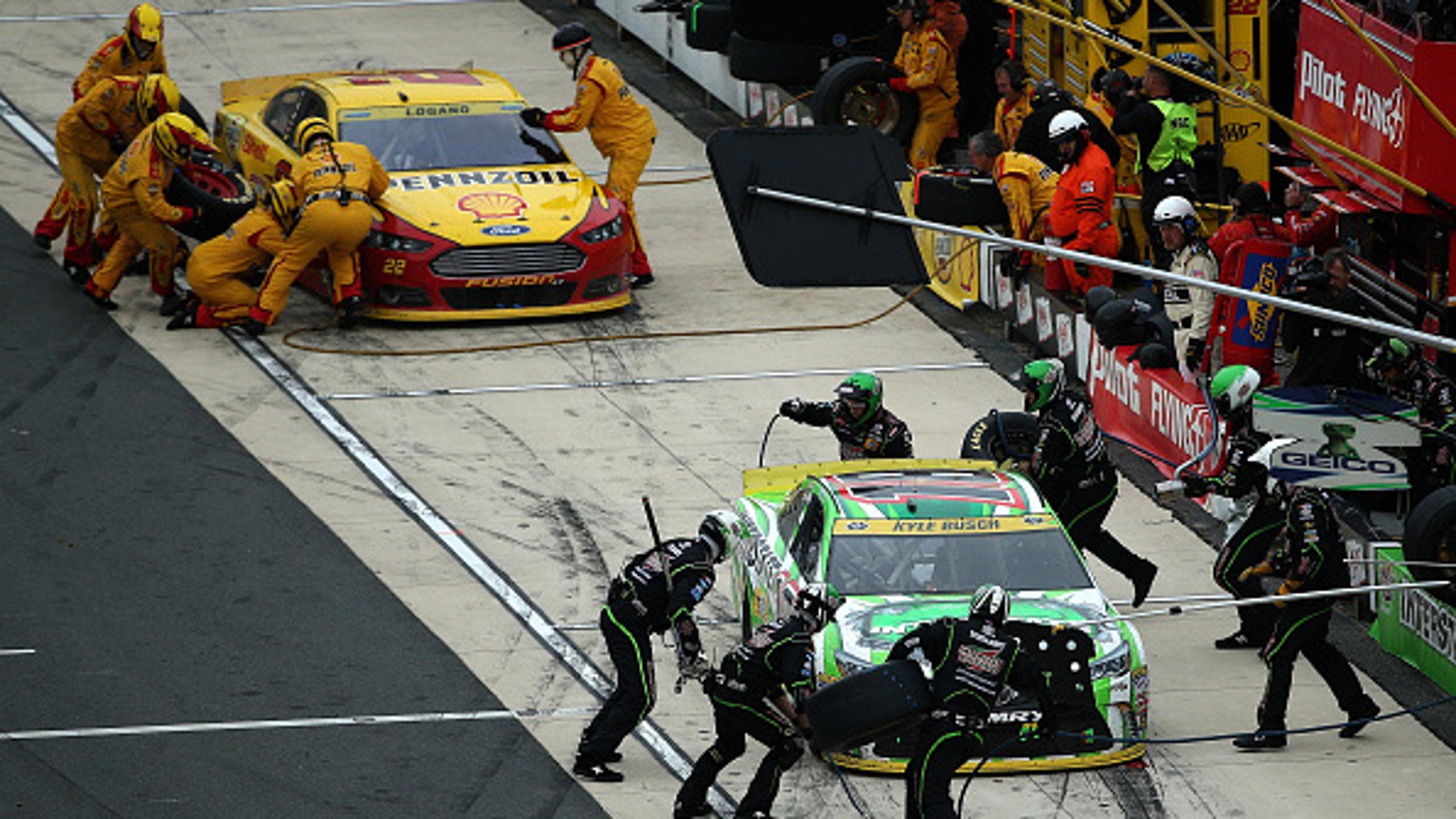 previous story
Wary of rust, Cavs sweat in gym while awaiting next round
next story
St. Louis tries to shake those home blues against Sharks 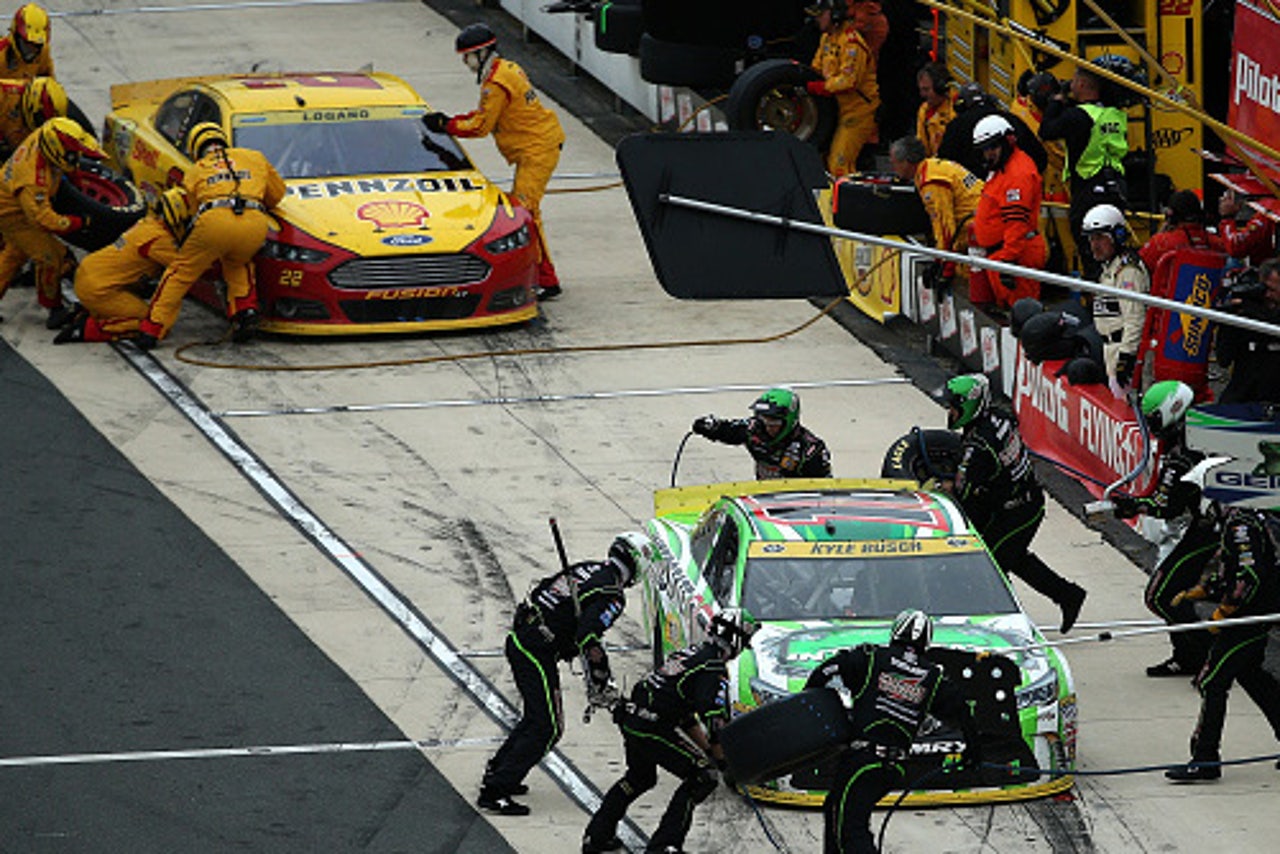 The preliminaries are over at Dover International Speedway, but what happens in Sunday's AAA 400 Drive For Autism NASCAR Sprint Cup Series race (FS1, 12:30 p.m. ET) remains very much of an open question.

The conventional wisdom is that the Dover race will be yet another Toyotathon, and why not? The four-car Joe Gibbs Racing fleet has won six of 11 Cup races so far this year, including five of the last six.

But don't assume that the Toyotas will automatically run away with another race win. Here are five factors that could play into Sunday's outcome.

5. THE NO. 18 CREW -- Sure, Kyle Busch is red hot, positing five top-2 finishes in the last six Cup races. But Sunday at Dover, he'll be without his crew chief Adam Stevens and his front-tire changer. Veteran Todd Berrier will fill in for Stevens, and while he has plenty of experience, Berrier and Busch don't have the same comfort and communication levels Stevens and Busch do. It's nobody's fault, but it could be a factor nevertheless.

4. JIMMIE JOHNSON -- Uncharacteristically, the six-time Sprint Cup champion and 10-time Dover winner has been quiet most of the weekend. In Happy Hour, Johnson was just 13th-fastest in single-lap speed and eighth in 10-consecutive-lap average speed. But he always seems to find something on Sundays at Dover, and this weekend he still might.

3. WEATHER -- While the forecast for Sunday looks great, Saturday night rains will wash all the rubber off the racing surface. And the temperatures will be much cooler on Sunday than they were Friday and Saturday. That means crew chiefs will be looking at major setup changes for the race. Some will get it right, others won't.

2. PIT ROAD -- Dover's pit road is insane. The cars turn laps with average speeds of 155 miles per hour or more in race trim, but the pit-road speed limit is 35 mph. Let that sink in for a minute. There's almost always a potentially race-winning car that gets flagged at Dover for speeding on pit road or missing the commitment line. Someone will screw up on pit road Sunday. You can count on that.

1. KEVIN HARVICK -- Last year, Harvick crushed it at Dover, finishing second in the spring race and easily winning in the fall. In fact, in the last three races here, Harvick has led a whopping 669 laps. Plus, by claiming the pole position, Harvick will have the No. 1 pit stall, a huge advantage here. The 2014 NASCAR Sprint Cup champ was fastest in Friday practice and on Saturday, he was fastest in 10-consecutive lap average speed during Happy Hour. He is the driver most likely to crash the Toyota party.