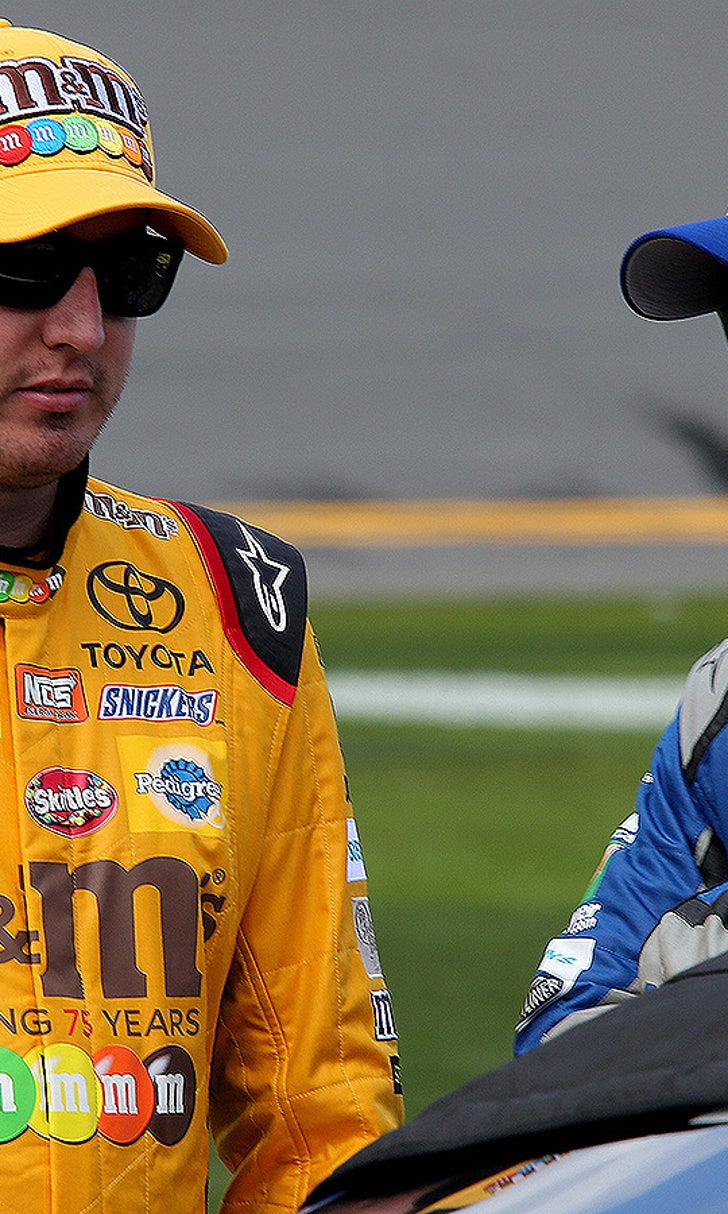 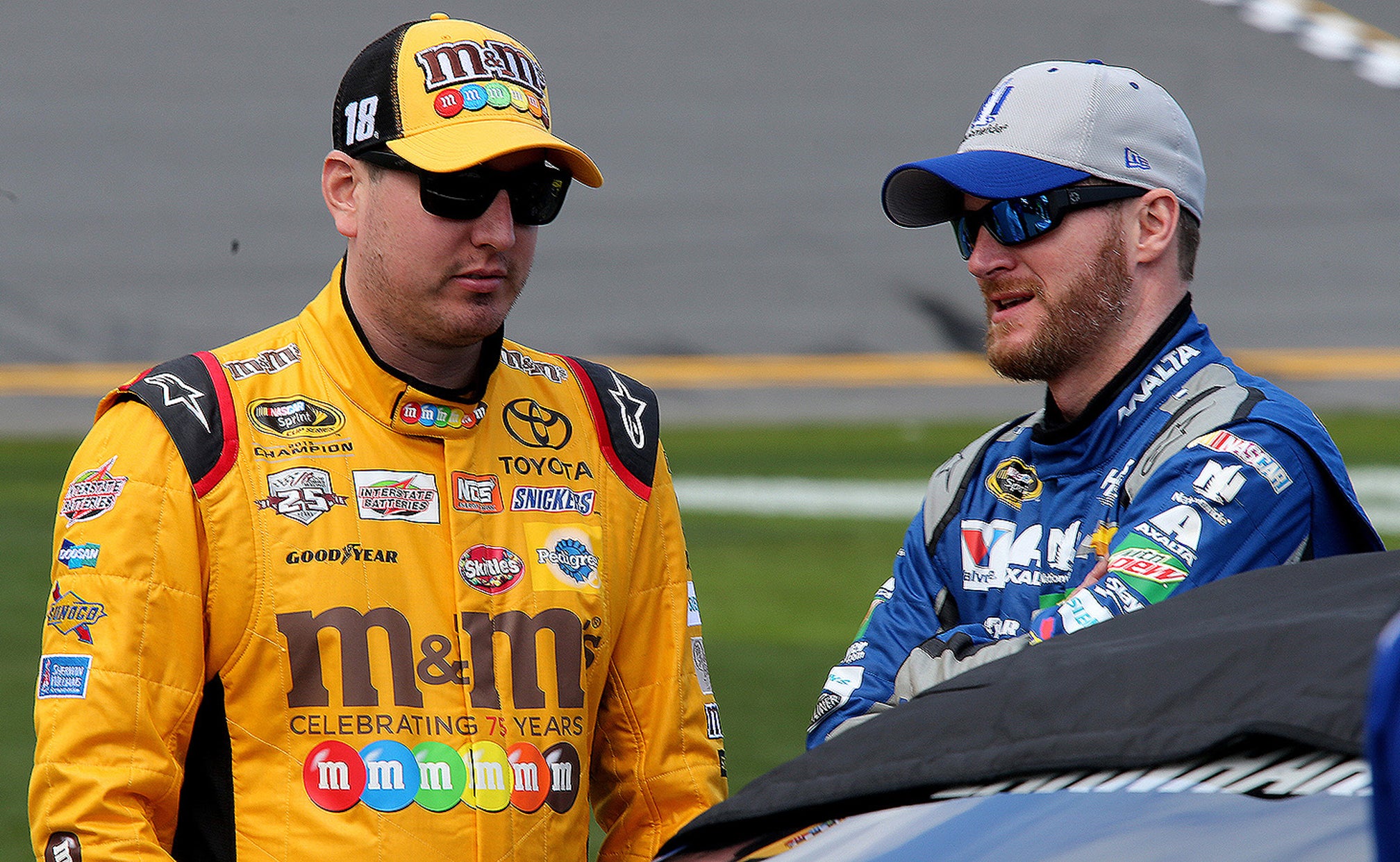 5 drivers, winless in 2016, with a real shot to break through at Fontana 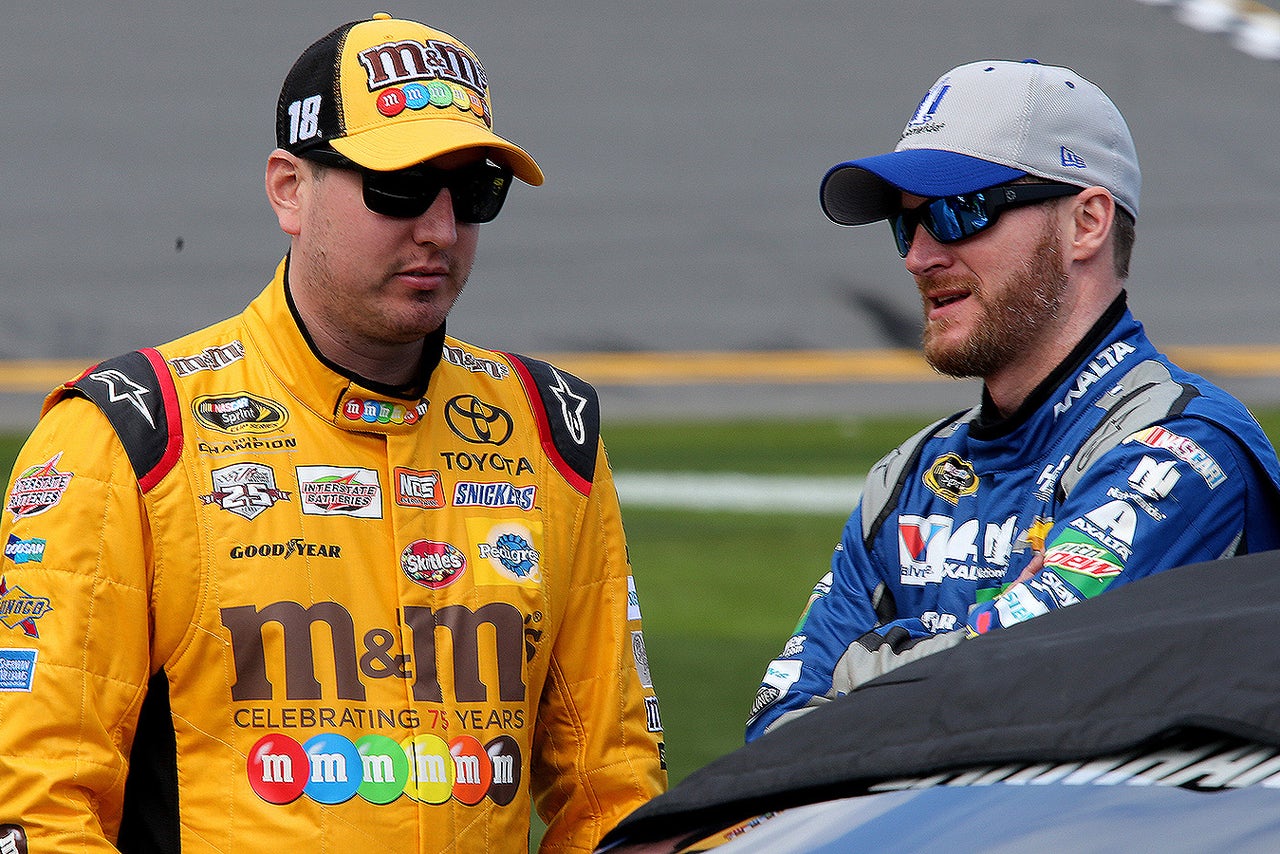 1. Will there be a fifth different winner of 2016 in Sunday's Auto Club 400 at Auto Club Speedway?

I'm going to go out on a bit of a limb this weekend and say that, yes, there will be a fifth different winner of 2016 on Sunday. That said, I expect a new driver to win, but not a new team. Here are my five favorites to win this weekend in Southern California.

4. JOEY LOGANO -- Three years ago, Logano nearly won this race, famously crashing with Denny Hamlin coming to the checkered flag, with Kyle Busch passing them both for the victory. Team Penske has won with Brad Keselowski already this year, and a Logano victory on Sunday would not surprise.

3. DALE EARNHARDT JR. -- Although his track record at ACS is just OK, Earnhardt is running well in his second season with crew chief Greg Ives. The new low-downforce aero package seems to really suit Earnhardt's driving style, and his cars have been fast in race trim.

2. KURT BUSCH -- Along with his younger brother, Kyle, and teammate Kevin Harvick, Kurt Busch is one of three drivers to finish in the top 10 in all four races this season. The elder Busch likes ACS, where he has one victory and seven top fives. Plus, he's confident in his Stewart-Haas Racing team right now.

1. KYLE BUSCH --This to me is almost a no-brainer. The younger Busch is the only Sprint Cup driver to post top-five finishes in all four Cup races this year, plus he's led 604 laps at ACS, where he's won three times, has eight top fives and an average finish of 10.118. He is the favorite this weekend.