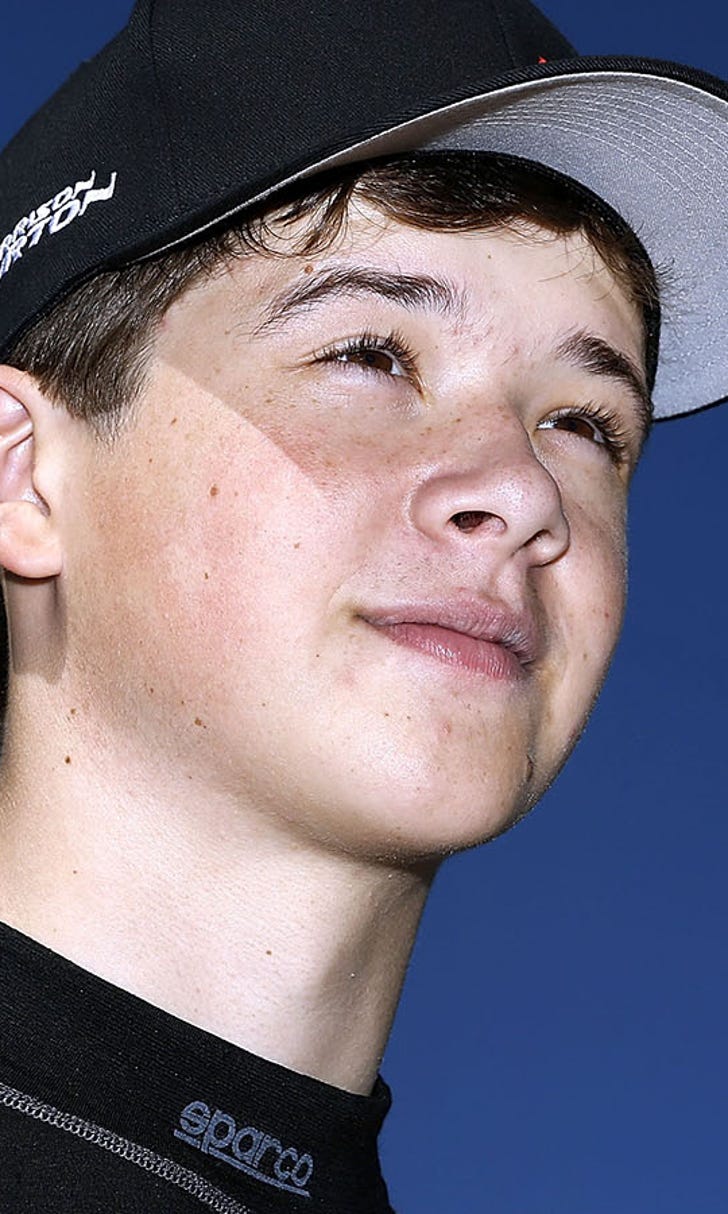 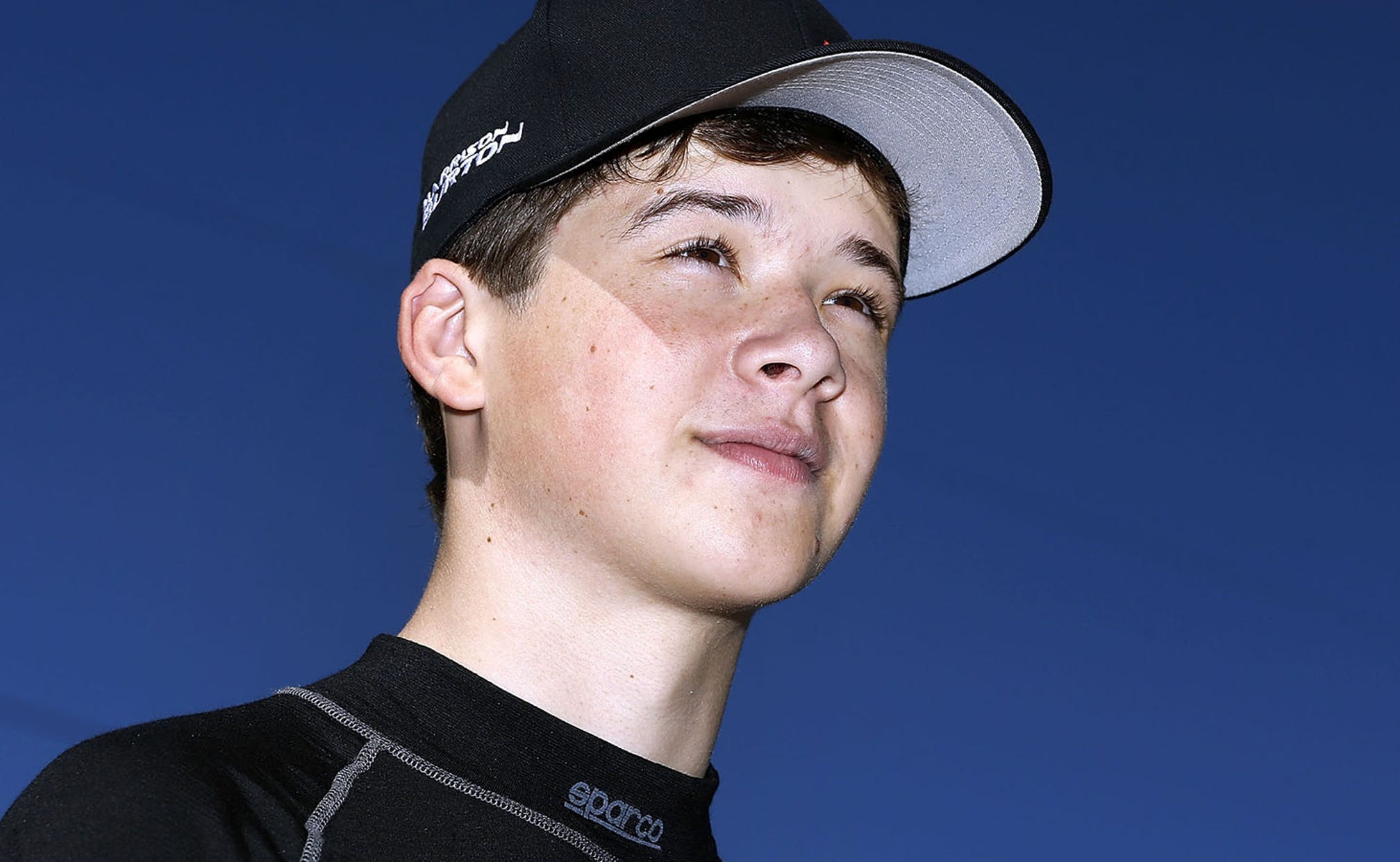 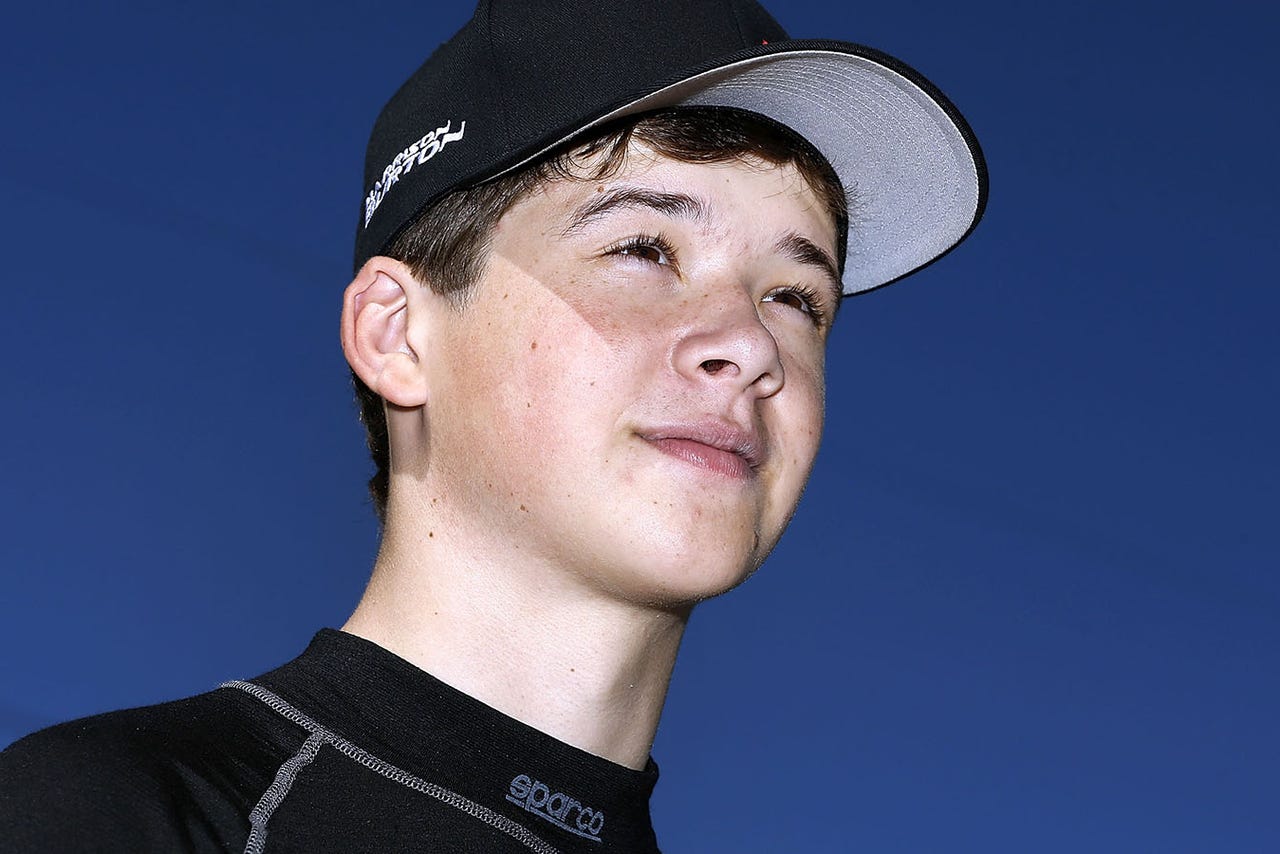 "Harrison is mature beyond his age on the track and it's impressive the resume he has already put together at the age of 15," said KBM owner and reigning Sprint Cup champion Kyle Busch. "He comes from a racing family and doesn't have to look very far to find a role model that can show him what it takes to be successful both on and off the track. We've been fortunate the last few seasons to get KBM to the point where we can provide young drivers an opportunity to grow in the sport, and we're excited to be a part of Harrison's continued development."

Burton is currently competing for Rookie of the Year honors in the NASCAR K&N Pro Series East. The youngster was a three-time USAC Quarter Midget national champion before moving into Late Models, where at age 11 he captured his first pole in the Limited Late Model division at Ace Speedway in Elon, North Carolina. At age 12, he graduated to Pro-Late Models and won two races at Dillon Motor Speedway in South Carolina.

In addition to his full-time K&N Pro Series East schedule, Burton will compete in numerous Super Late Model events around the country this year for his family-operated team. He is looking forward to jumping in a truck at Martinsville.

"I am proud to have Konica Minolta join our DEX Imaging team for my Truck Series debut with Kyle Busch Motorsports," Burton said. "It means a lot to have these sponsors on board for the next step in my racing career and making it possible for me to be able to race for the marquee team in the series. It's a big step, but we have been working really hard to prepare ourselves for everything that's to come this year, and we're ready."