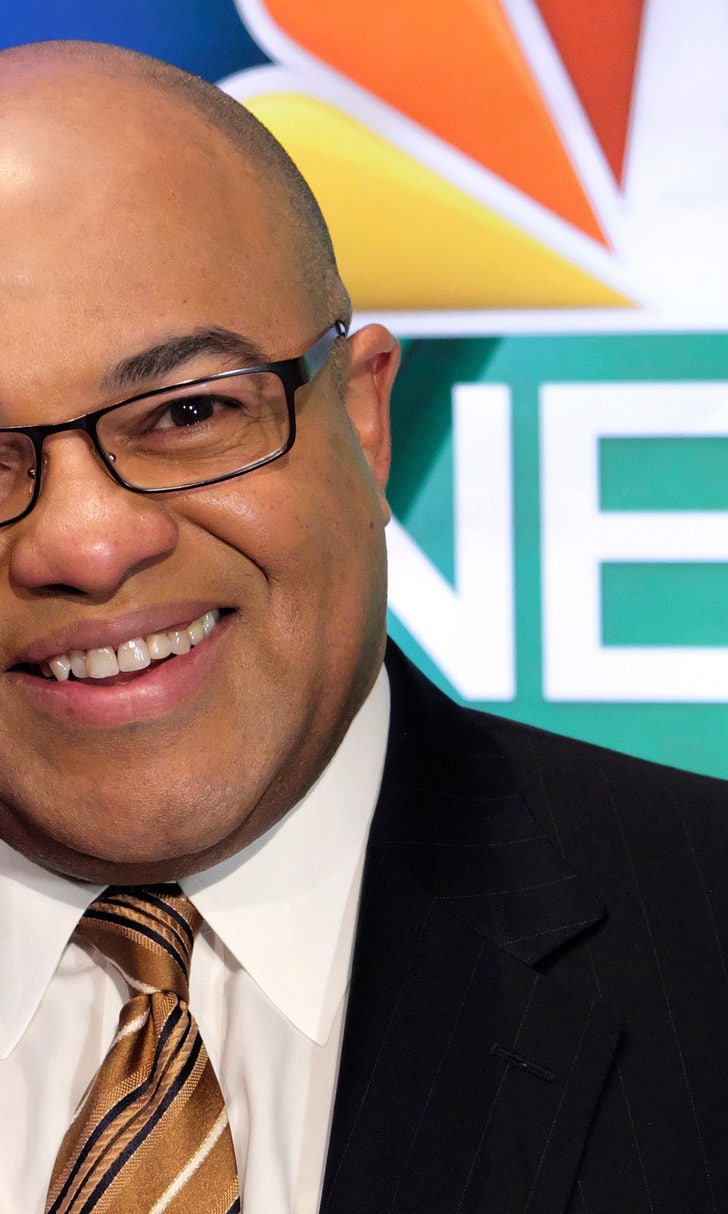 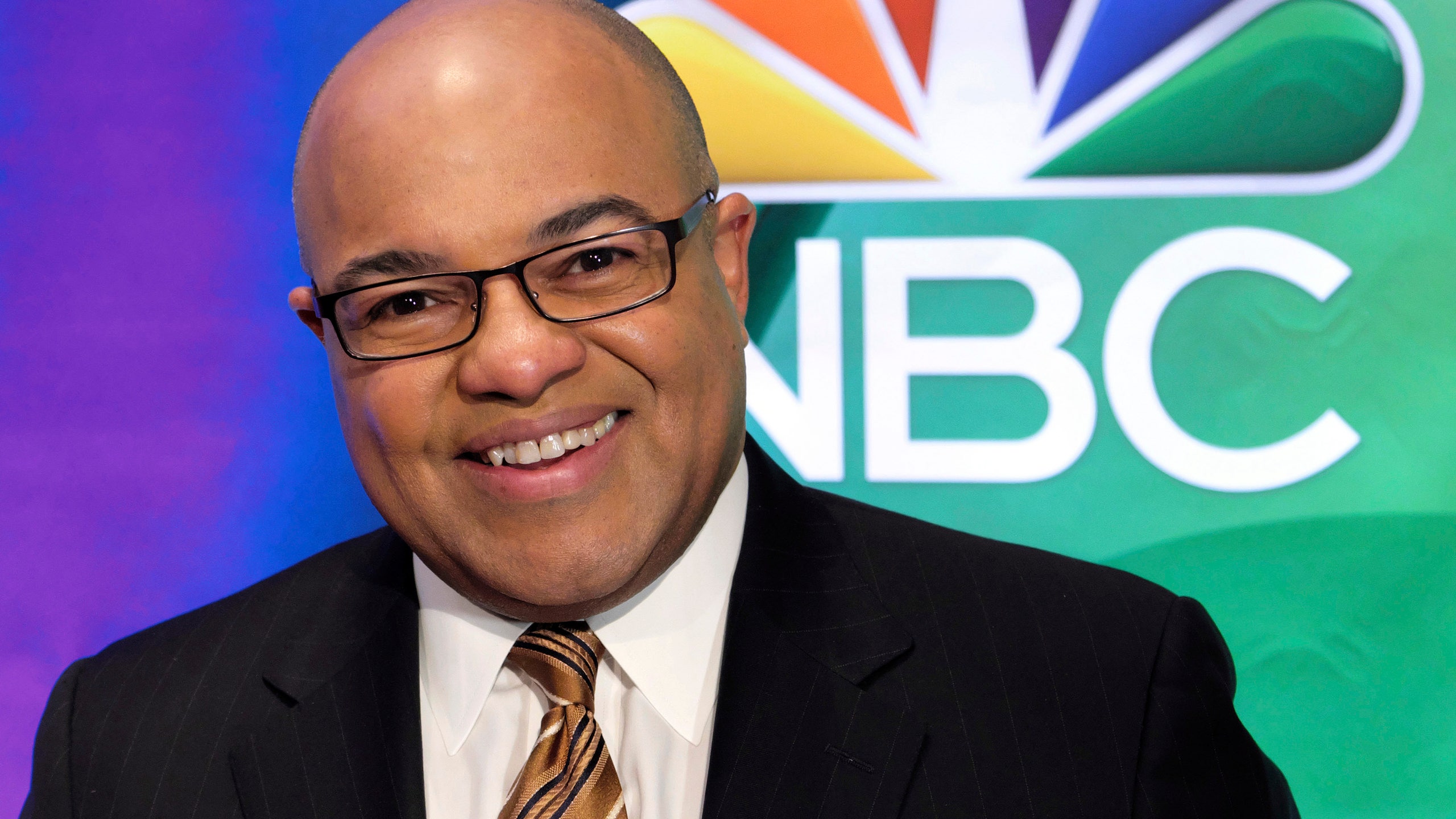 STAMFORD, Conn. (AP) — NBC Sports announced Friday that Mike Tirico will anchor the network's inaugural Indianapolis 500 coverage on May 26, giving him his first glimpse at the largest single-day crowd to attend a sporting event anywhere in the world.

"I am thrilled to join our team as we cover one of America's iconic sporting events," Tirico said in a statement released by the company. "Having long enjoyed the Greatest Spectacle in Racing as a viewer, it will be fabulous to see it in person for the first time."

It also represents a major shift.

"There's no better way to come on the air for the biggest spectator event in the world than with Mike Tirico, the best big-event host in sports television," said Sam Flood, the president of production for NBC Sports and NBCSN. "Mike's role will be to set the scene for the millions of viewers watching at home, not only touching on the drivers and the racing, but also on the enormous crowd and countless happenings around the speedway."

Tirico's low-key presence has helped make him one of the most popular sportscasters in the business.

He has covered everything from the Olympics and the World Cup to Wimbledon and The Masters. He's hosted NBC's Football Night in America coverage, the Stanley Cup Final and the NHL's All-Star Game. He's called Notre Dame football games and major college bowl games.

Now Tirico will have his first shot to cover the 500.

NBC Sports will televise eight of this season's races starting with the March 10 season opener at St. Petersburg, Florida. NCBSN will air the remaining nine races this season.