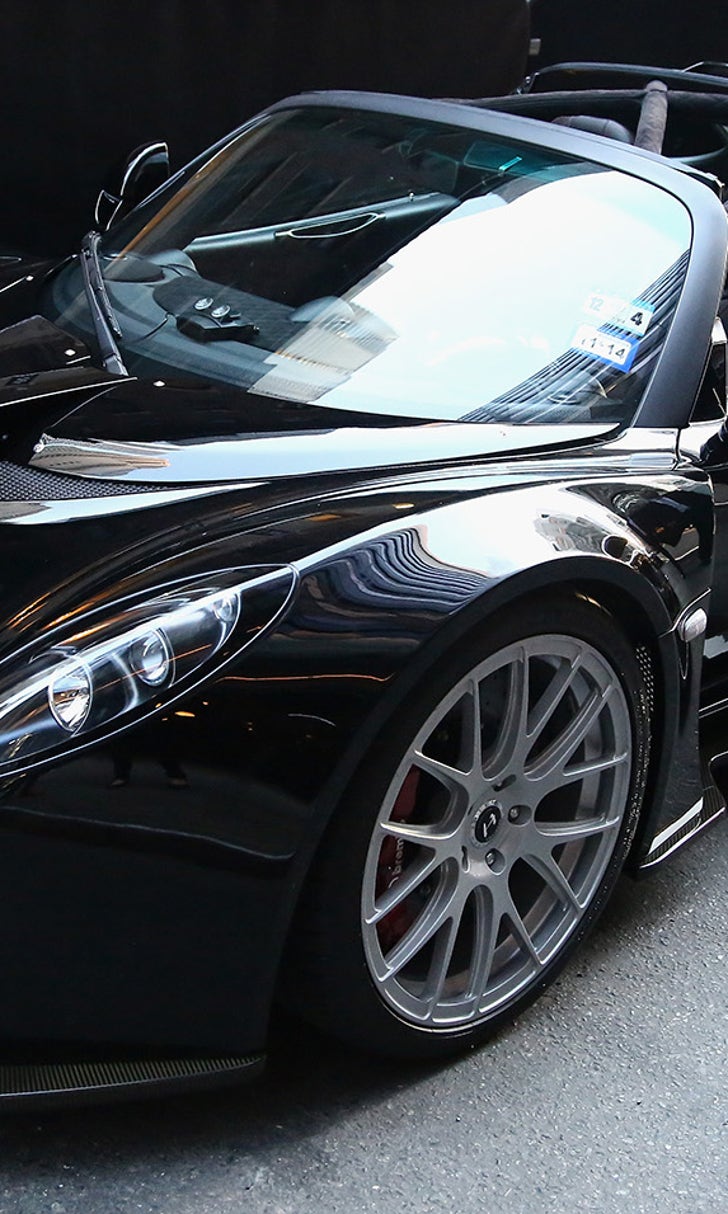 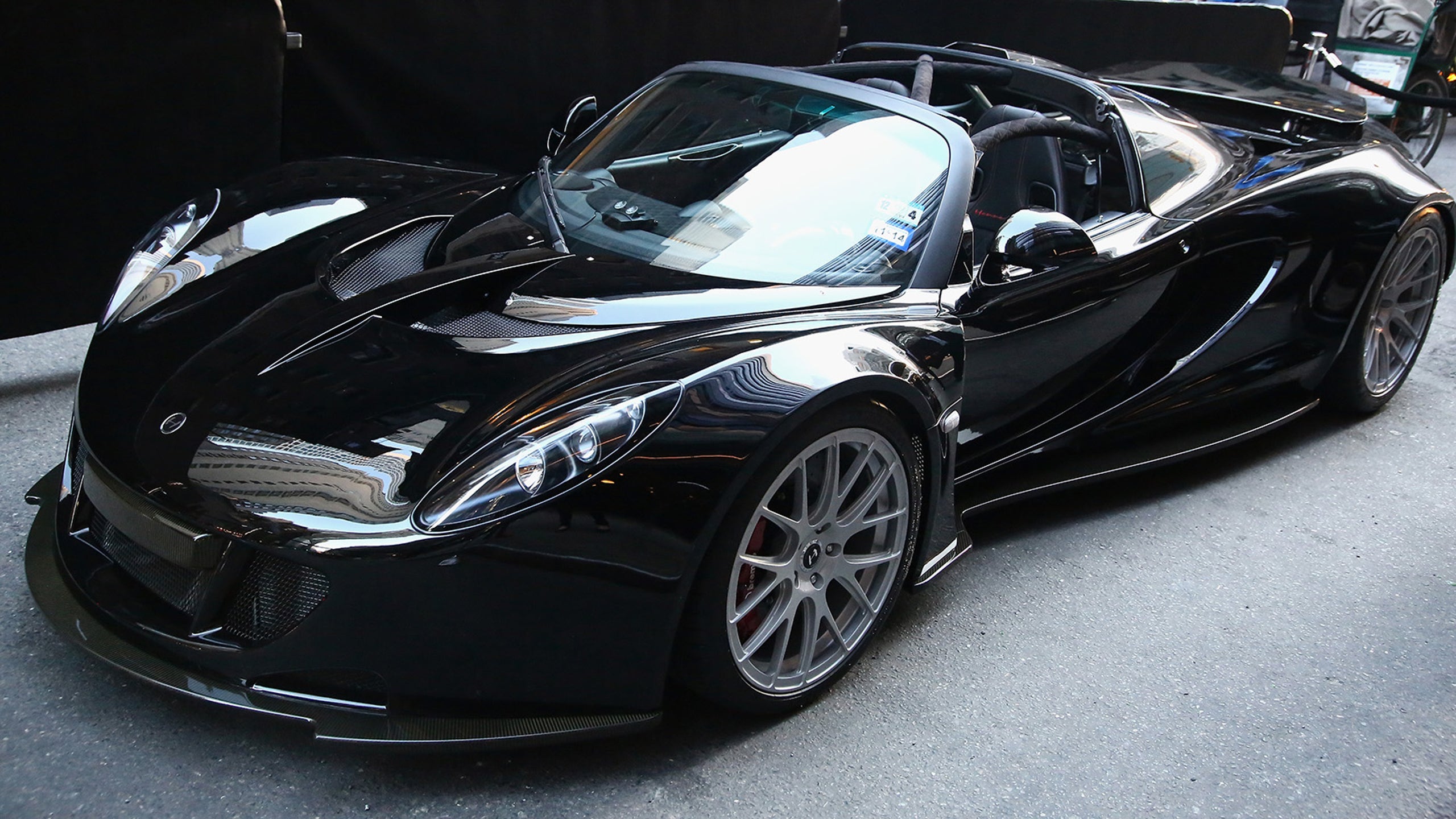 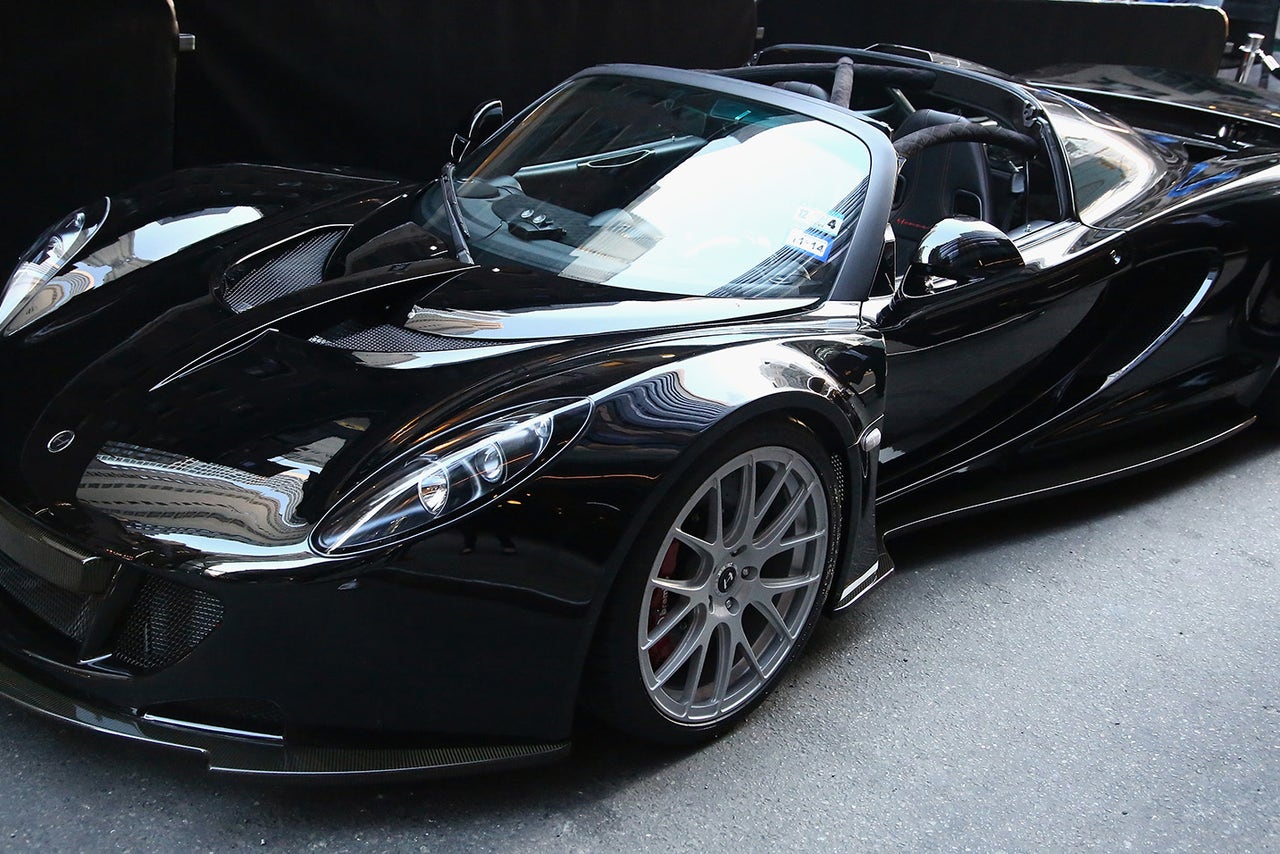 Steven Tyler may be 68 years old, but he still knows how to live life in the fast lane.

Back in 2012, the Aerosmith front man bought the first Hennessey Venom GT Spyder - a Texas-built supercar powered by a twin-turbo V8 that just set the open top/top speed world record at 266 mph.

Liv’s dad never drove it quite that that fast, but he tells FoxNews.com that he once took it up to about 140 mph.

He suggests taking it to an airport and letting the person running the place take it for a sprint down the runway if he lets you do the same. Something you can now try to do for yourself in Tyler’s very car.

The singer is auctioning off the Venom GT to raise money for his charity, Janie’s Fund, which helps support abused and neglected girls. The minimum bid is $1.1 million, which is what Tyler originally paid for the car, and all of the proceeds are going to the fund. If you want to make an offer on this very quick piece of rock and roll memorabilia, closed bids are being accepted through the month of May at richard.shaw@janiesfund.org.