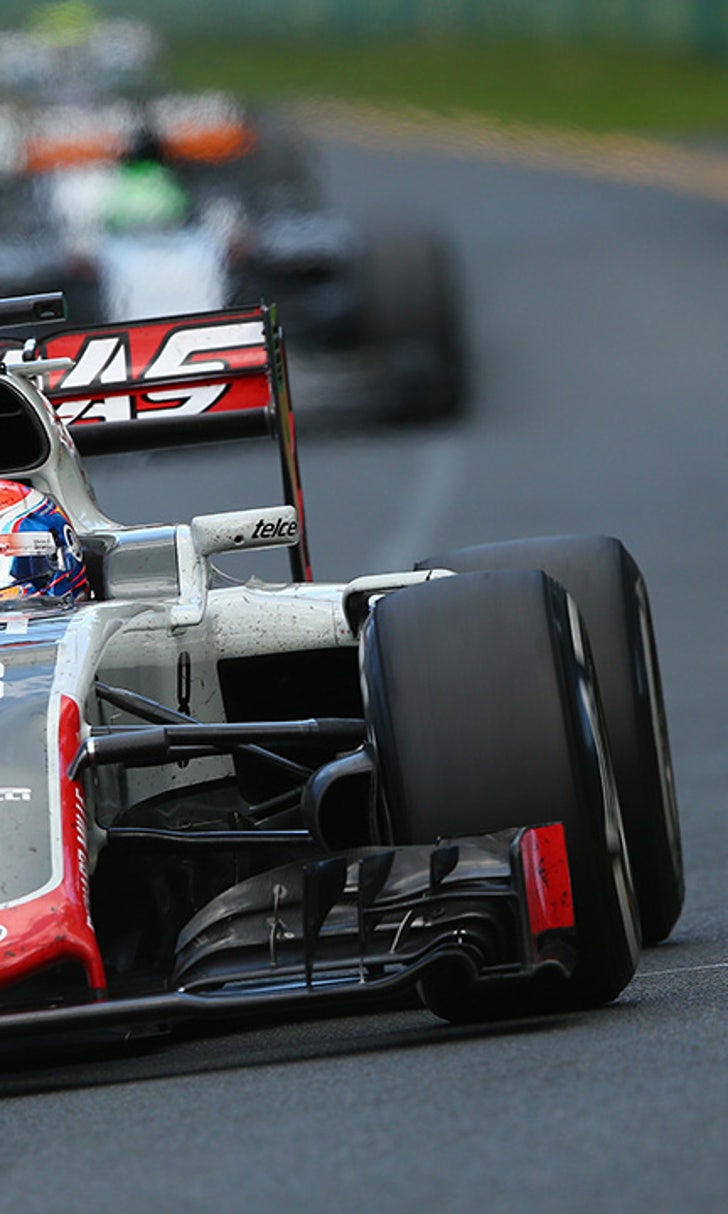 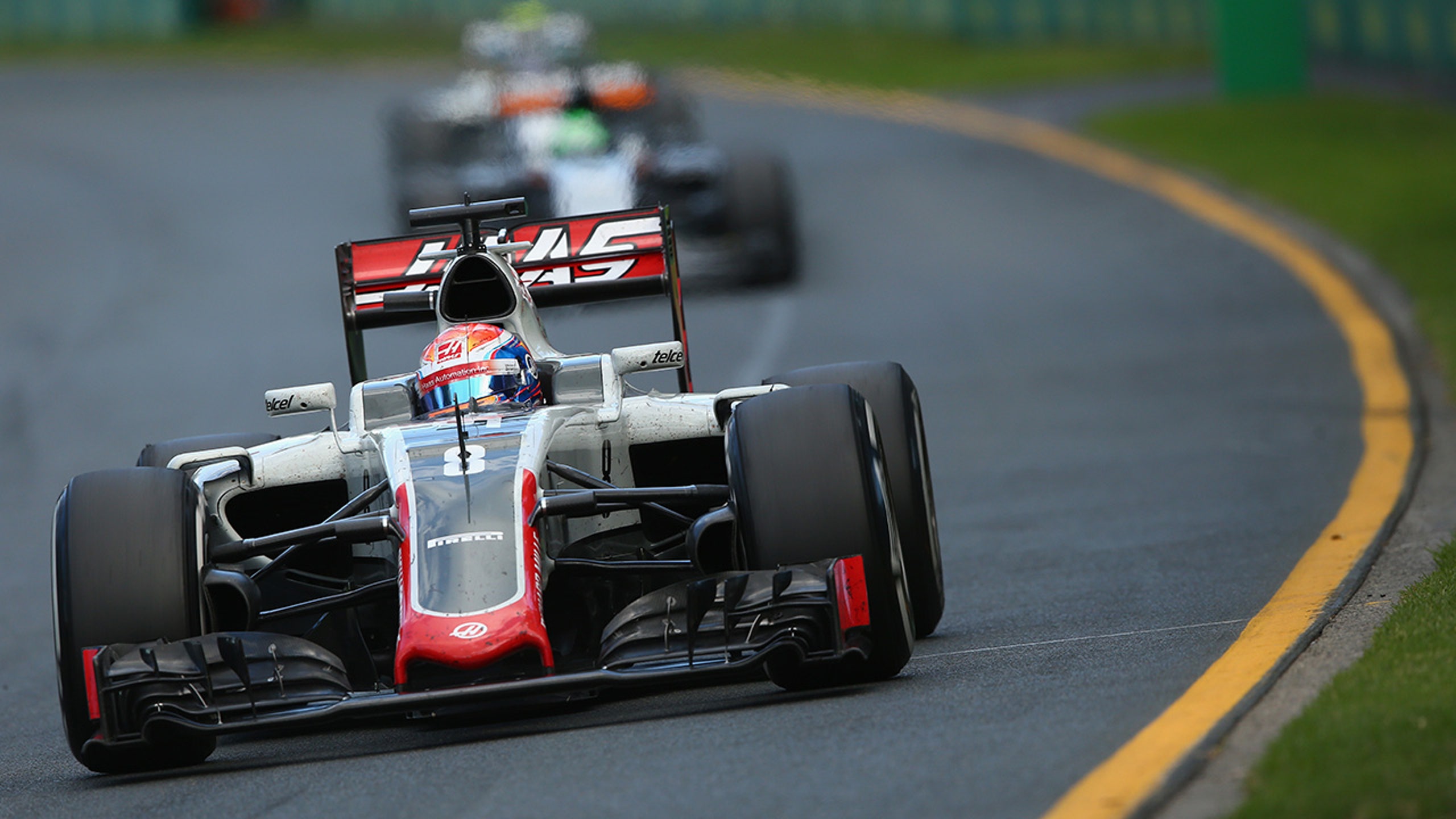 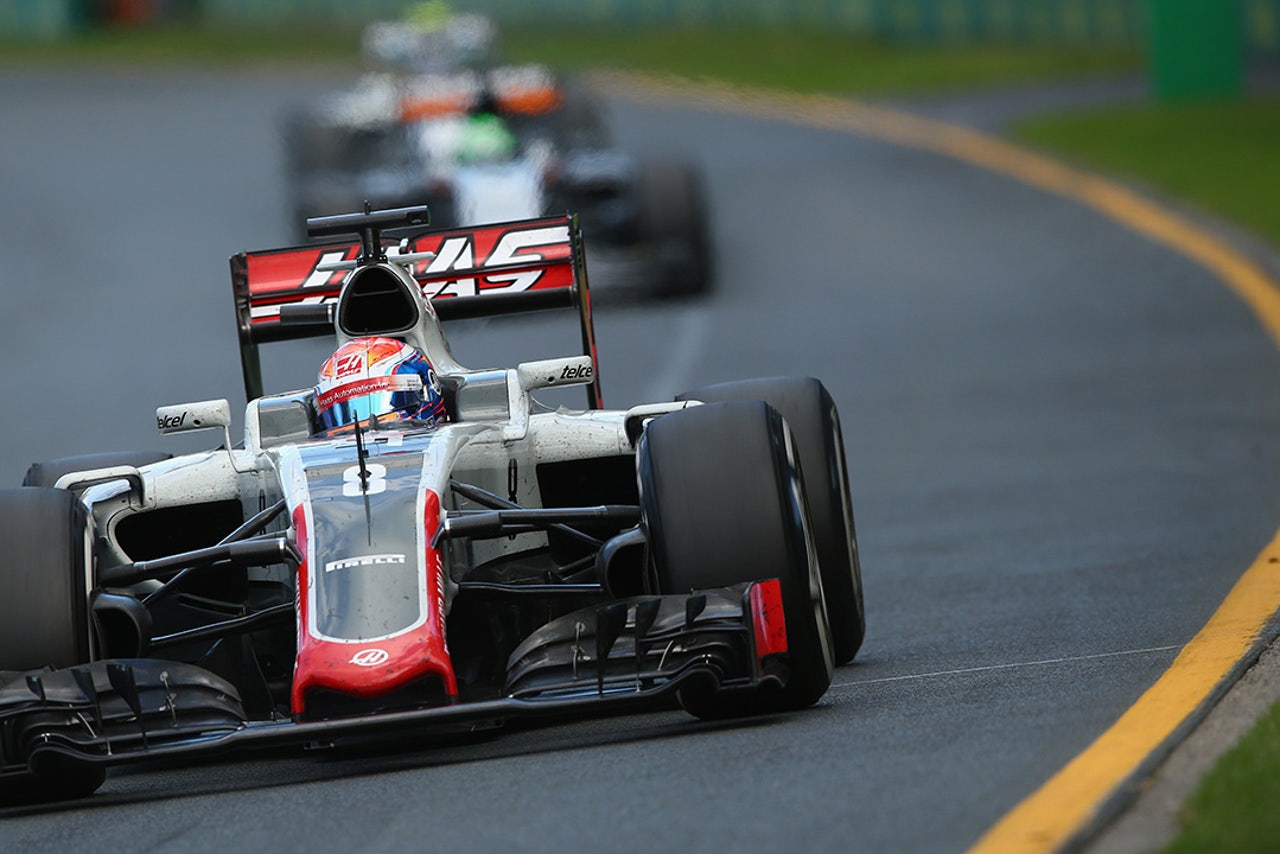 MELBOURNE, Australia (AP) The American-backed Haas team made a dream Formula One debut at the Australian Grand Prix on Sunday, taking points in its first-ever race as Romain Grosjean finished in a surprising sixth place.

New teams in F1 normally serve an apprenticeship at the back of the field in their first season but Haas wasted no time in making an impact.

After crossing the finish line, a thrilled Grosjean radioed back to the pits letting them know how much the result meant to him.

''This is a win for us! A win for us! Unbelievable,'' Grosjean said, his voice cracking with emotion.

After making it back to the team garage, his amazement at the result was undimmed.

''It feels like standing on the top step of the podium,'' Grosjean said. ''From Day 1, I told these guys the car has huge potential. We have plenty of areas where we can improve but the result is a massive boost for everyone.''

The points finish was aided by a red flag that suspended the race at about one-third distance. Grosjean changed tires to the hardest compound during that stoppage and was able to continue through to the finish having made only one visit to the pits while all other finishers made two or three.

It was the first time in 14 years that a start-up team had scored points on debut since Toyota at the same Albert Park circuit in 2002.

Team boss Gene Haas, who combined with Tony Stewart to turn a fledgling NASCAR team into highly successful one, was grateful to Grosjean and delighted with the points.

''Romain came here to an unestablished team, he didn't know how the pieces could come together, there was no visible sign of what this team could be. It's justification for him and it makes the team feel like a winner.''

The second Haas did not finish as Esteban Gutierrez's car was hit from behind by the McLaren of Fernando Alonso in a dangerous, high-speed collision that caused the red flag.