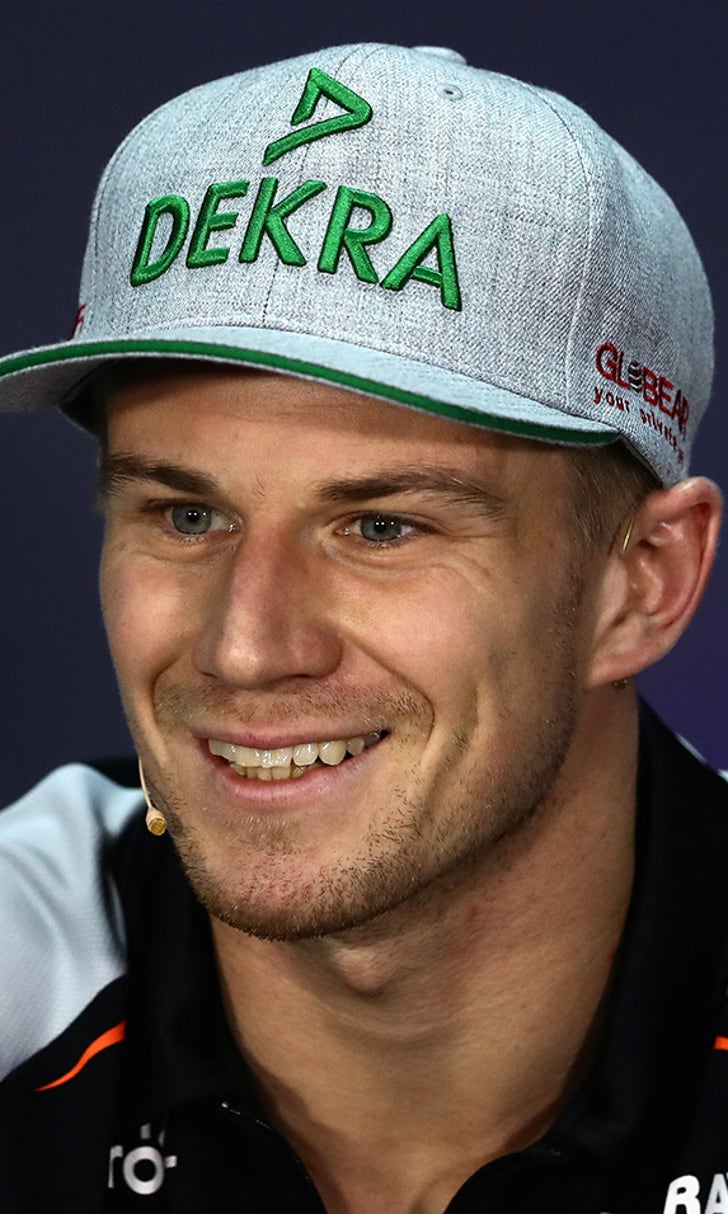 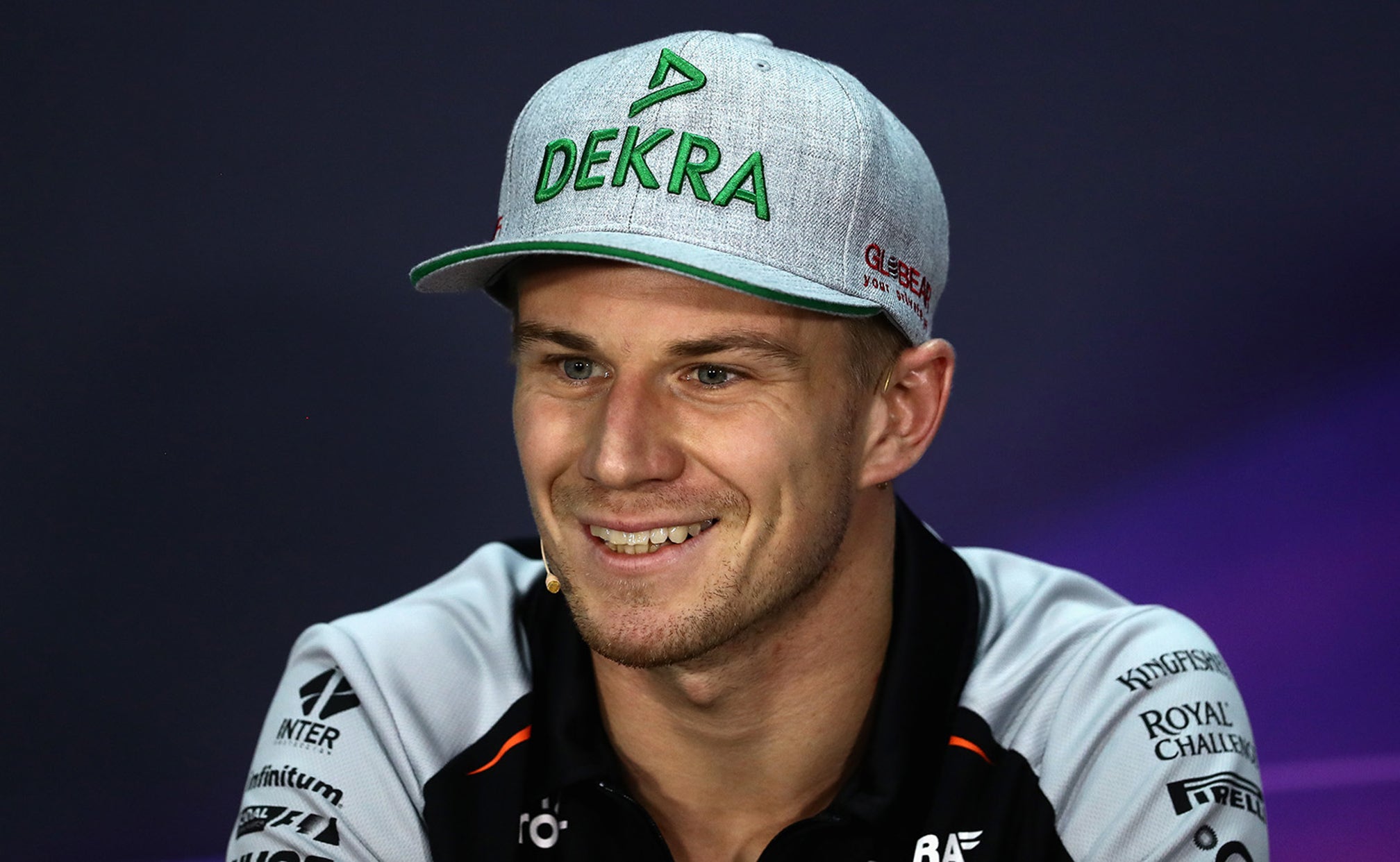 Nico Hulkenberg may switch to Renault F1 for 2017 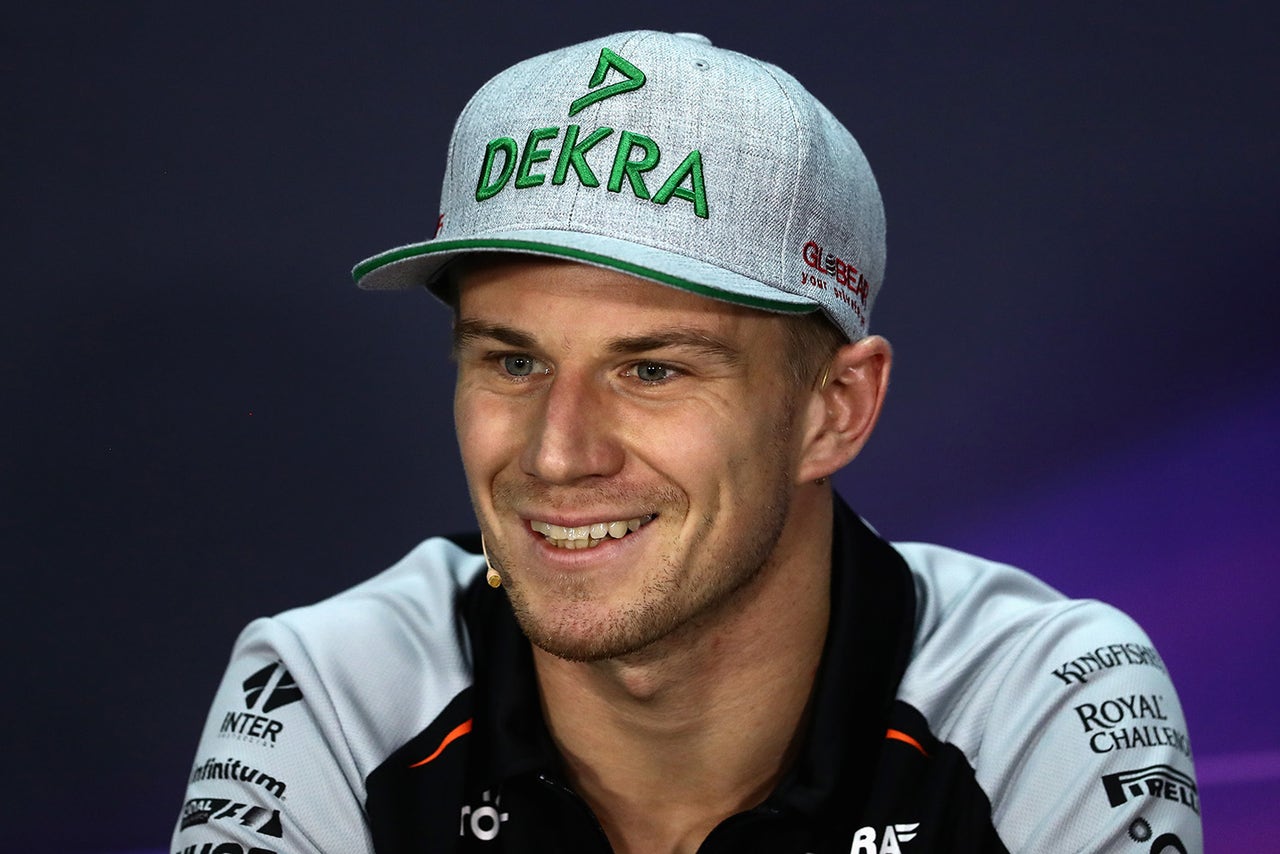 Renault has decided to sign a three-year deal with Nico Hulkenberg, another media source is claiming.

It is becoming clearer and clearer that the French works team will oust both Kevin Magnussen and Jolyon Palmer for 2017.

Finland's Turun Sanomat is just the latest outlet to say the name of one successor is German Hulkenberg, even though the deal is not actually signed yet.

It is believed Hulkenberg has found a way out of his Force India contract because the Silverstone based team is late to pay him.

"We would not stop Nico if he would like to go somewhere else," deputy boss Bob Fernley is quoted by the newspaper as saying at Suzuka.

Renault is also not denying the Hulkenberg reports.

"He is one of the possibilities, but at the moment we have not decided," team boss Frederic Vasseur told the French broadcaster Canal Plus.

Turun Sanomat said one contender to be Hulkenberg's 2017 teammate is Valtteri Bottas, but young Frenchman Esteban Ocon and others have also been linked.

"If we were to put all of the drivers in the team who have been linked with us, we would call ourselves a football team rather than a Formula One team," Vasseur said.

"Hulkenberg is a possibility, as are two or three other drivers," he added.