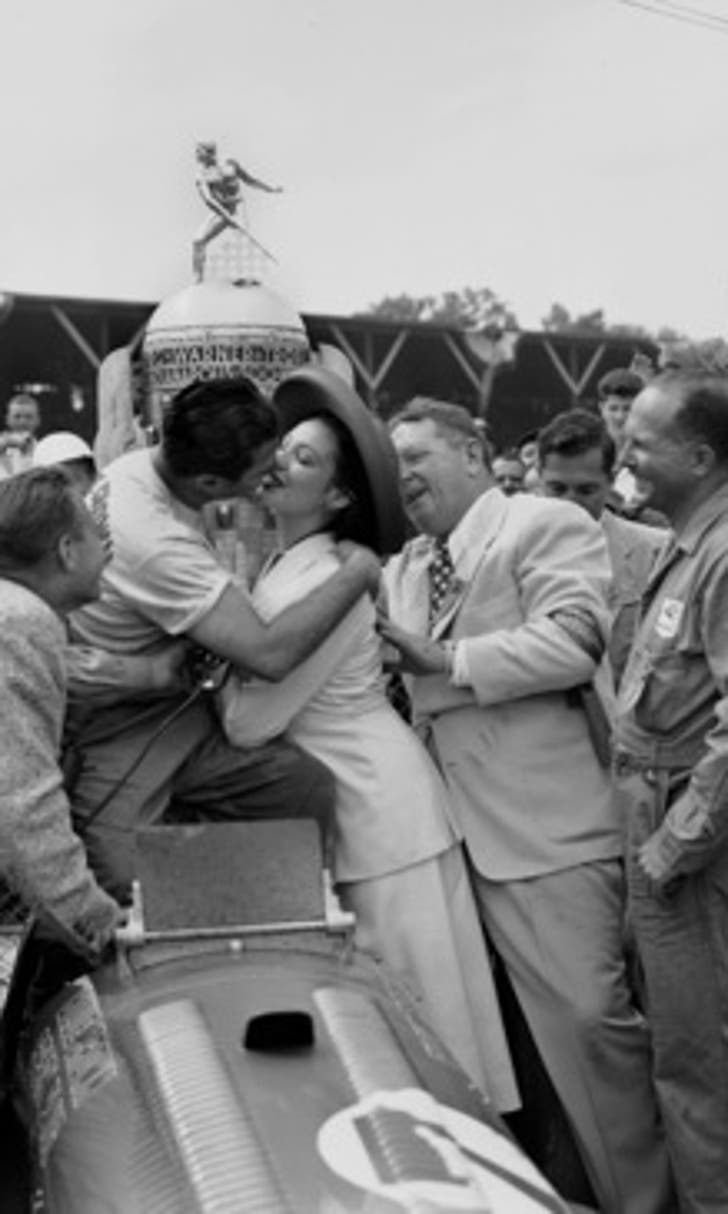 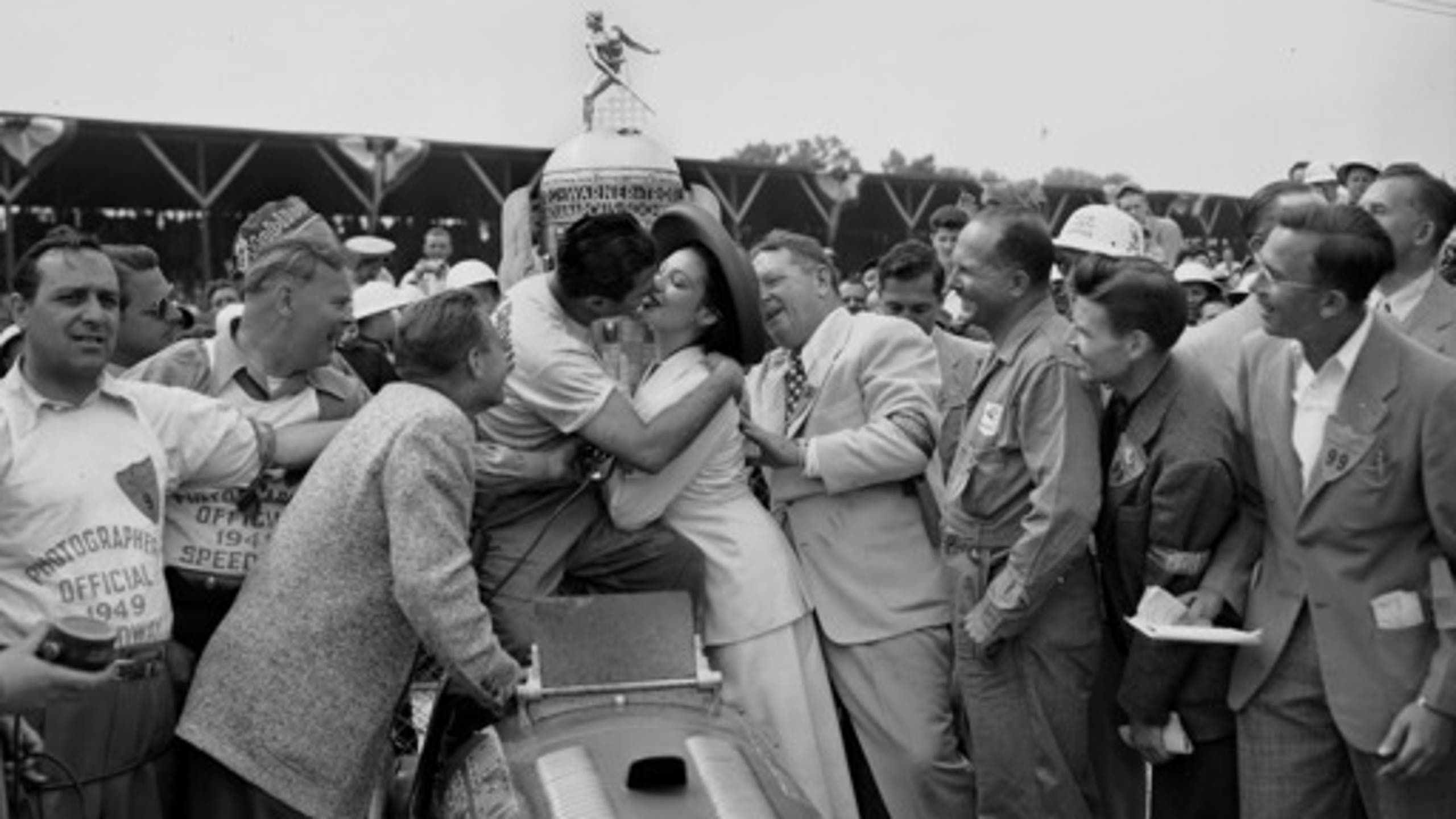 Highlights from the 33rd running of the Indianapolis 500 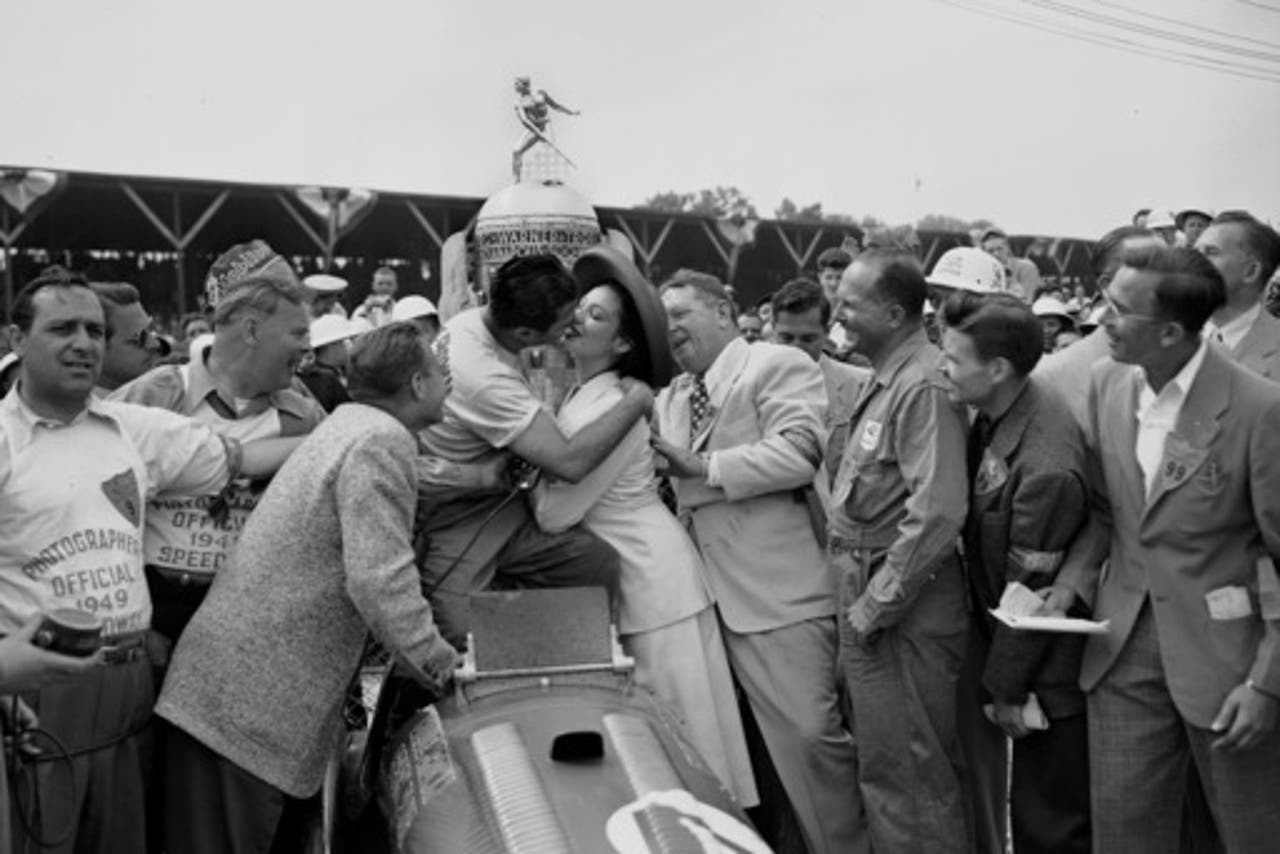 NOTABLE: George Metzler was killed attempting to qualify for the race. Trying to get his car into the field on the final day of qualifying, Metzler drove into the wall on turn one and was pronounced dead six days later.