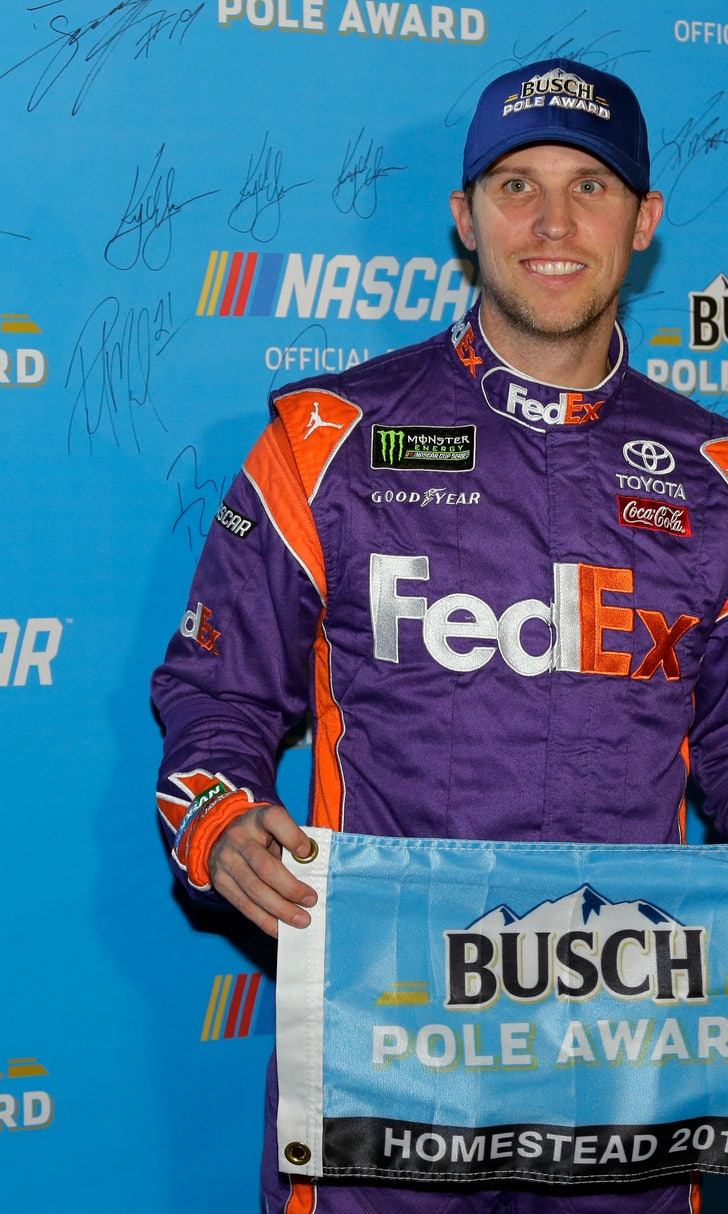 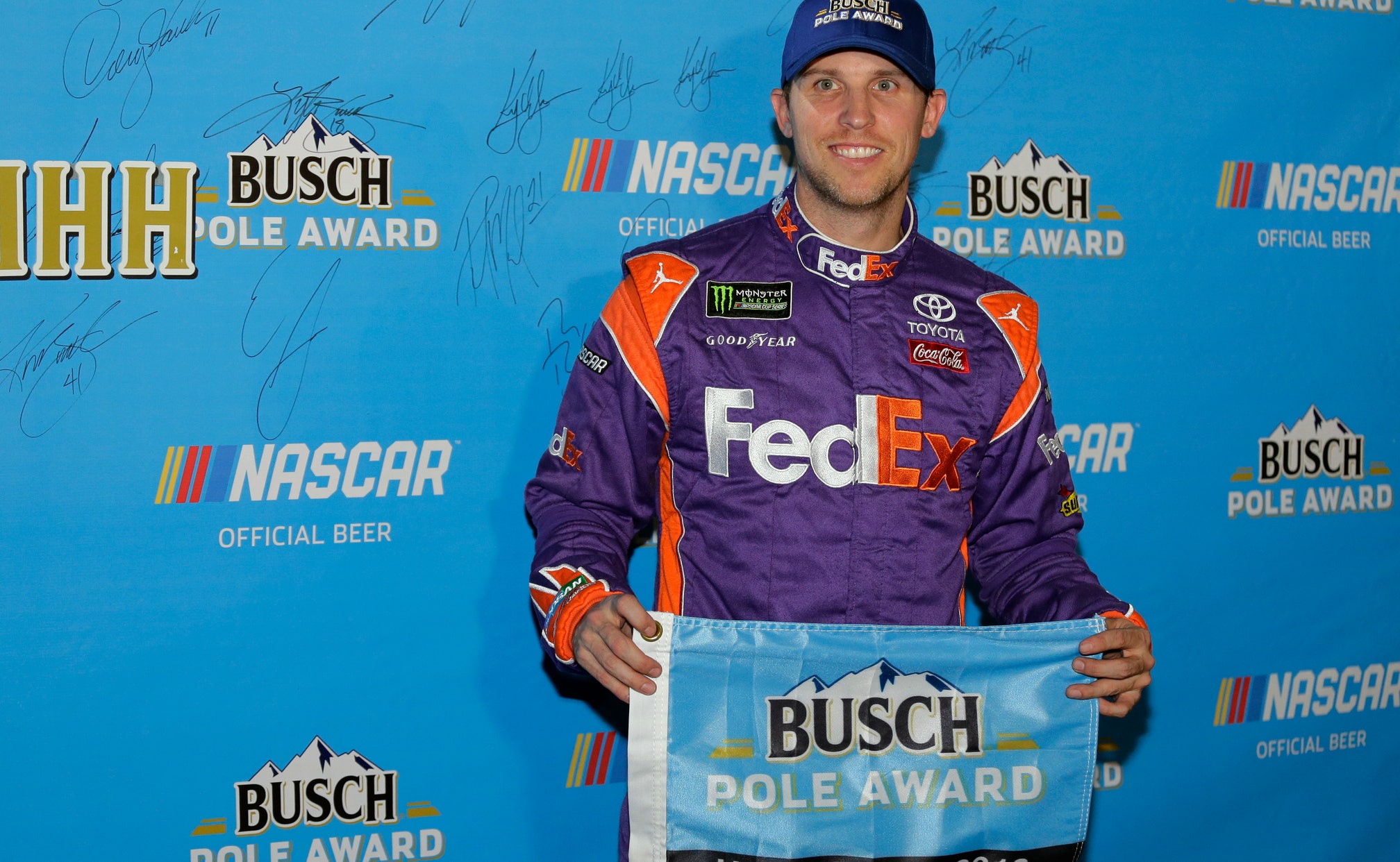 Hamlin: Parting with crew chief Wheeler at end of season

HOMESTEAD, Fla. (AP) — Denny Hamlin will have a new crew chief next year.

Hamlin tweeted that Sunday's NASCAR Cup race at Homestead-Miami Speedway will be his last with crew chief Mike Wheeler.

"You were there for me in the beginning when I first started with JGR 14 years ago. It's been a great ride," Hamlin tweeted.

It was another good ride Friday. Hamlin won the pole in the No. 11 Toyota but declined to discuss the specifics of the breakup with Wheeler.

"It's a conversation for the weeks to come," Hamlin said. "The spot was always his. But obviously it's a big performance business and even though if you compare us to other drivers that people think are having a great season, and we're actually having a better season, it's kind of unfair. It's just the standards we have for ourselves. Change is going to be made. That's all I can really about it."

Hamlin is winless this season for Joe Gibbs Racing and has hasn't raced for the championship since 2014. Hamlin has won a Cup race every year since his debut in 2004.