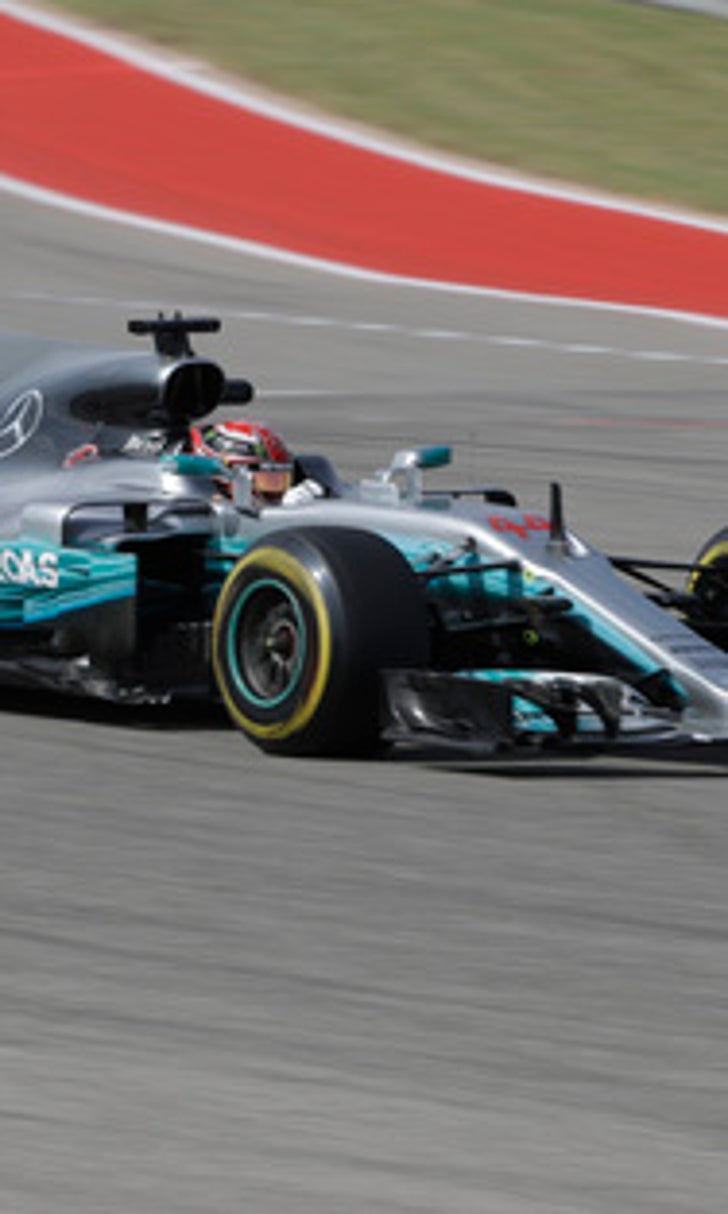 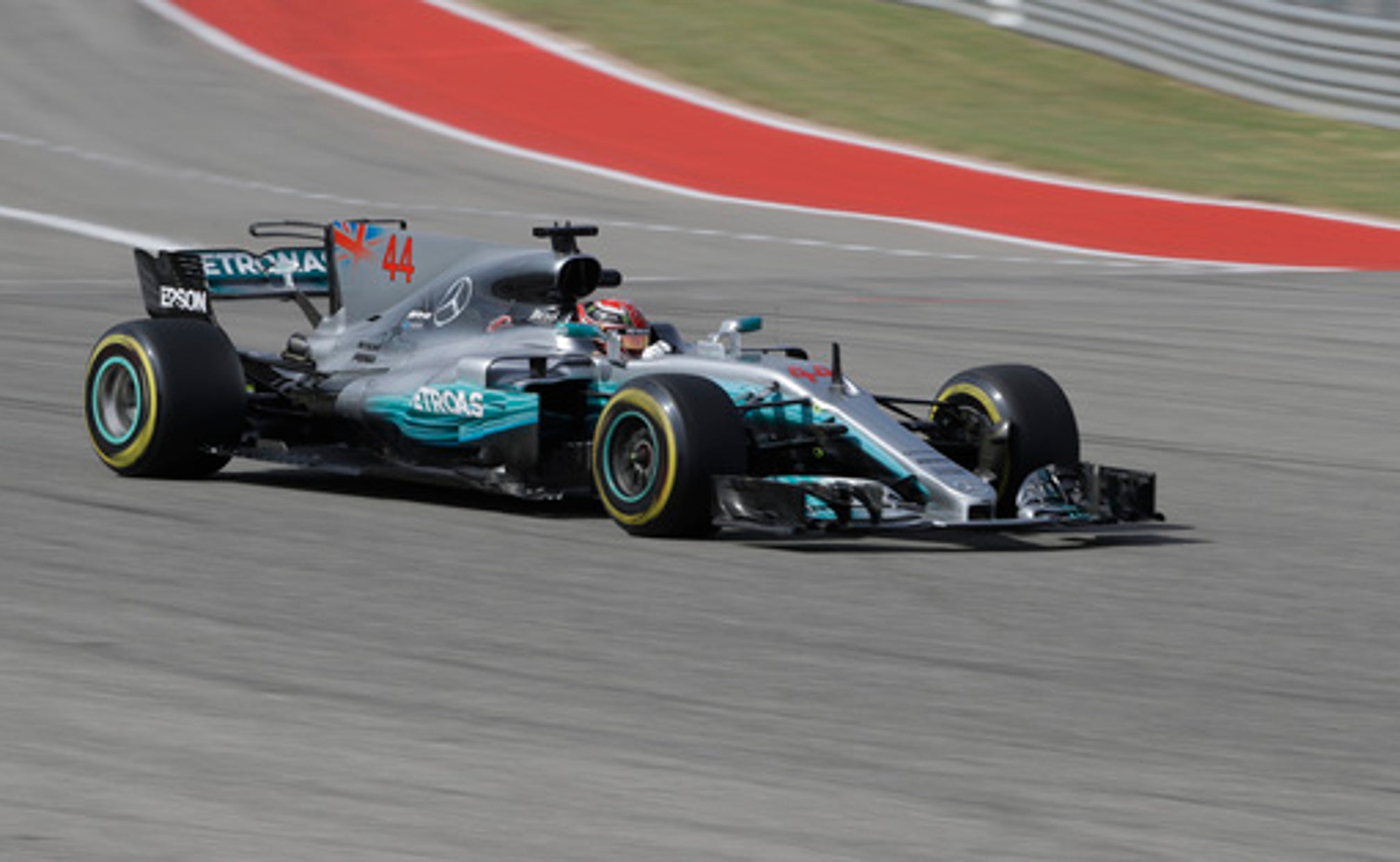 AUSTIN, Texas (AP) Every time he gets behind the wheel in Texas, Lewis Hamilton keeps smashing track records.

Hamilton set a third in two days at the Circuit of the Americas and grabbed pole position Saturday for the U.S. Grand Prix, with title rival Sebastian Vettel getting a big push on his final lap to grab second.

That sets up a critical Sunday duel as Hamilton chases a possible fourth career Formula One season championship. The Mercedes driver holds a 59-point lead over Vettel with four races to go and Vettel will be desperate to push for the win.

''I feel fantastic. I feel fresh and happy,'' Hamilton said. ''It's such a fantastic circuit.''

Hamilton can feel at ease by the way he's dominated the Circuit of the Americas not just this week but over the last six years. He'll be chasing a fourth consecutive win in Austin and a fifth since 2012 when the track opened and the series returned to the U.S.

Hamilton has rarely even been challenged here. He has never started in Austin from lower than No. 2, he passed Vettel to win in 2012 and has crushed his competition the last three years. None of the wins was more emphatic than 2015 when he chased down teammate Nico Rosberg to clinch his third championship. Last year, the U.S. Grand Prix began a late-season charge that ultimately fell short as Rosberg won the title.

If Hamilton can win another championship, he would become the only British driver with four and would join Vettel and Alain Prost as four-time champions. Only Germany's Michael Schumacher (7) and Argentina's Juan Manuel Fangio (5) have won more.

Hamilton could finish Vettel's title hopes if he wins and the Ferrari finishes lower than fifth. Hamilton dismissed that as ''highly unlikely.''

''Sebastian is right there unless he makes a silly mistake,'' Hamilton said.

It's happened before. Vettel's bizarre, cross-track move at the start in Singapore got him caught in a crash that ended his race at the first turn. Two weeks ago in Japan, a spark plug failure stopped him on the first lap.

Vettel summed up his options Sunday if he hopes to have any realistic chance of catching Hamilton.

Vettel has four wins this season and at least gave himself a chance at another by getting on the front row. That wasn't easy. Vettel drove Saturday with a new chassis built overnight after he spun into the gravel in practice and he complained the car felt like ''jelly.''

Starting No. 2 allows Vettel to chase Hamilton to critical first corner, which requires a 130-foot climb into a tight, slingshot left turn back and down the hill. Vettel's wild start and crash in Singapore allowed Hamilton to pounce on the opening for a win that grabbed control of the lead for the championship

If Vettel had to start on the second row, he risked getting blocked out by the Mercedes car and getting left behind. Having an aggressive Vettel next to him might make Hamilton cautious at the start.

''I was very happy in the end,'' Vettel said. ''It was important to get front row. I think our race pace is really good ... I knew I had deliver or I might not have been top six, really.''