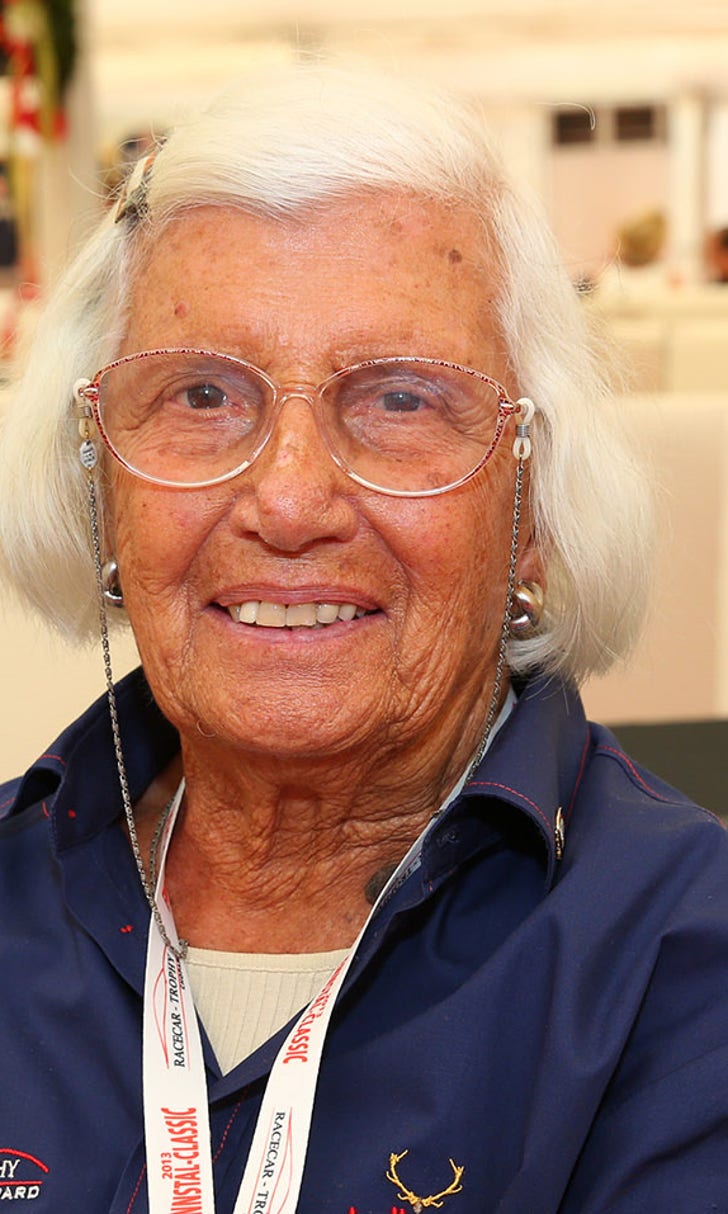 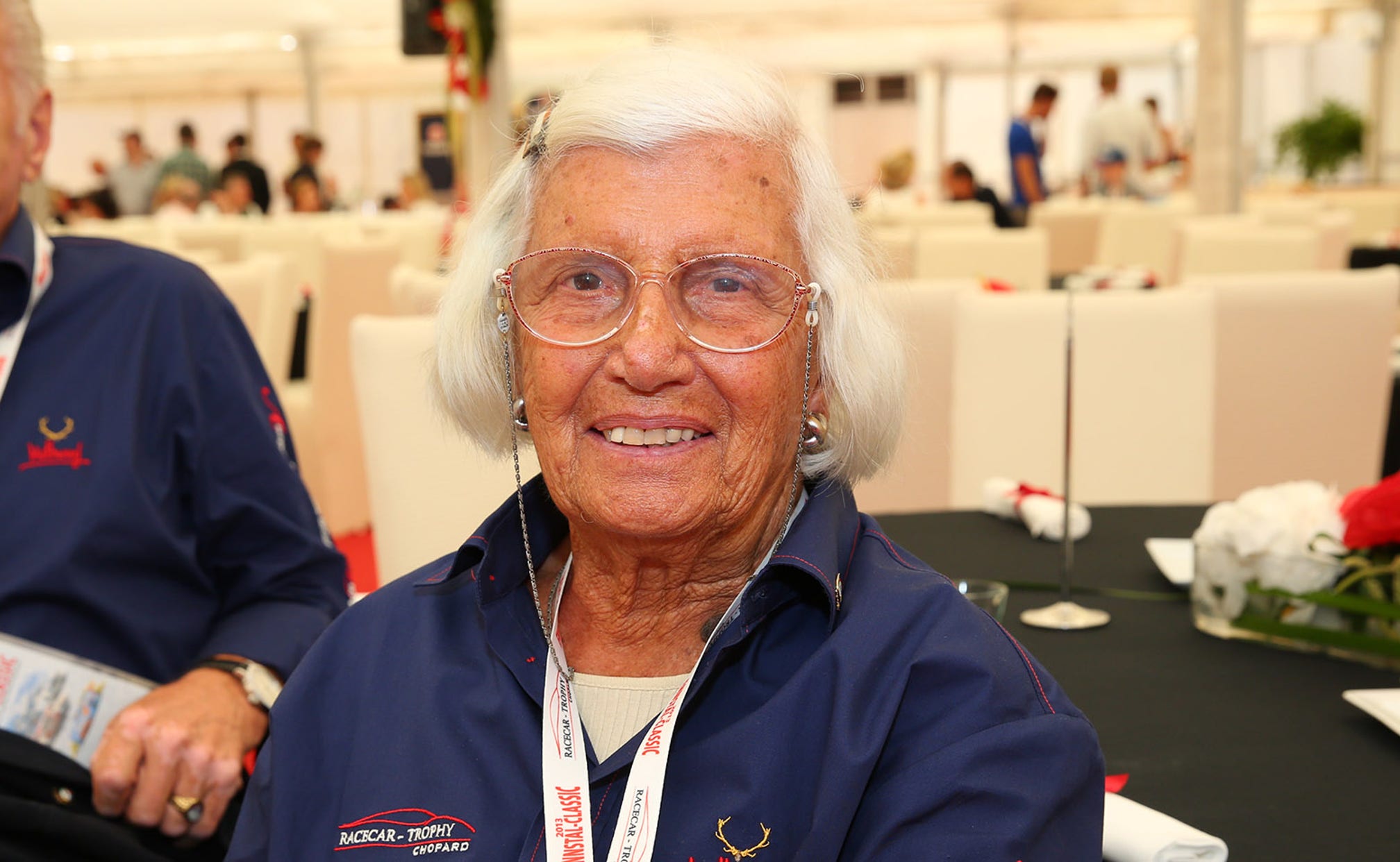 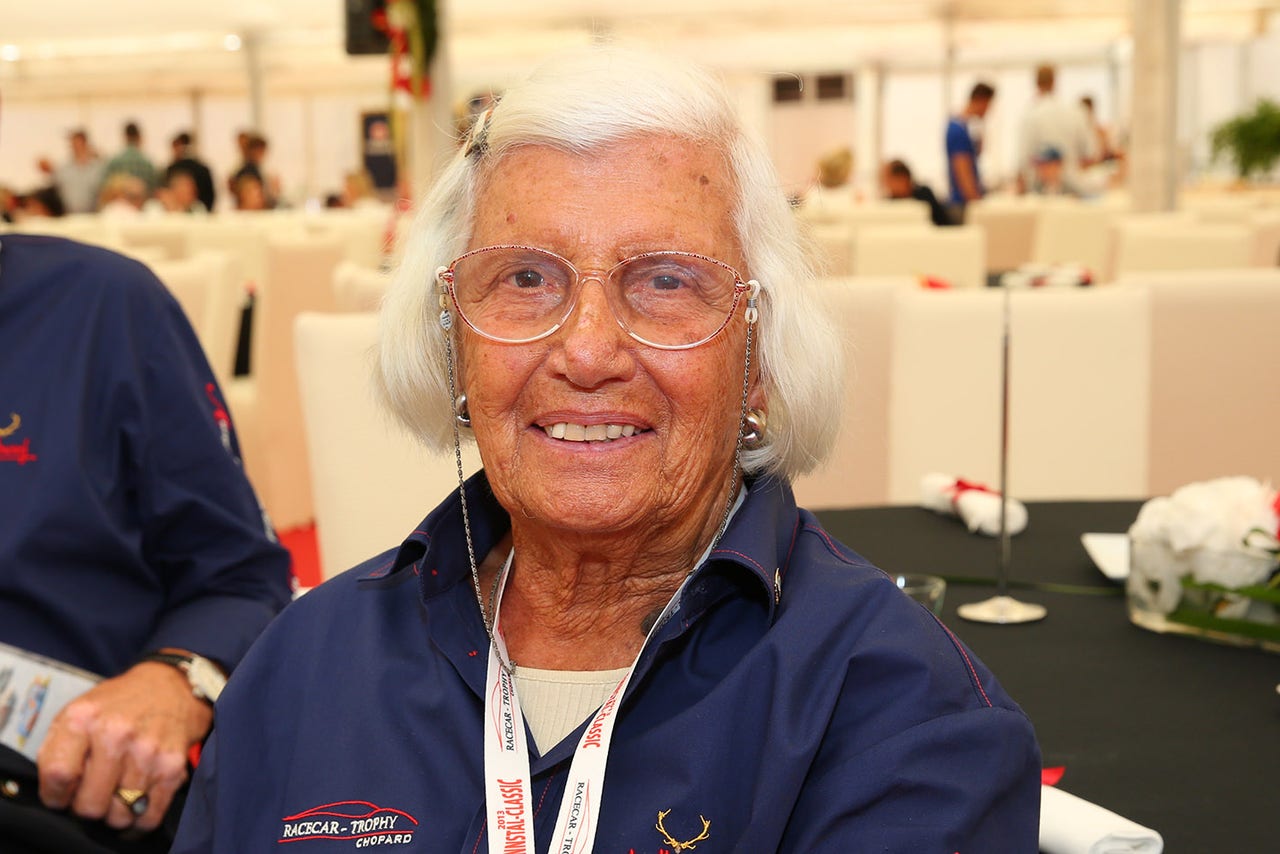 Maria-Theresa de Filippis, the first of only two women to start a Formula One World Championship race, has died at the age of 89.

Born in 1926, de Filippis gained experience in domestic sportscar racing in Italy with OSCA and Maserati machinery before an F1 opportunity opened up in 1958, helped by the encouragement of mentor and Ferrari star Luigi Musso.

She drove a Maserati 250F in the non-championship Syracuse Grand Prix in April, and was classified fifth of the six finishers, albeit four laps down on winner Musso. She then made her first attempt to qualify for a World Championship race in Monaco, but was 22nd fastest at a time when only 16 cars were allowed start. 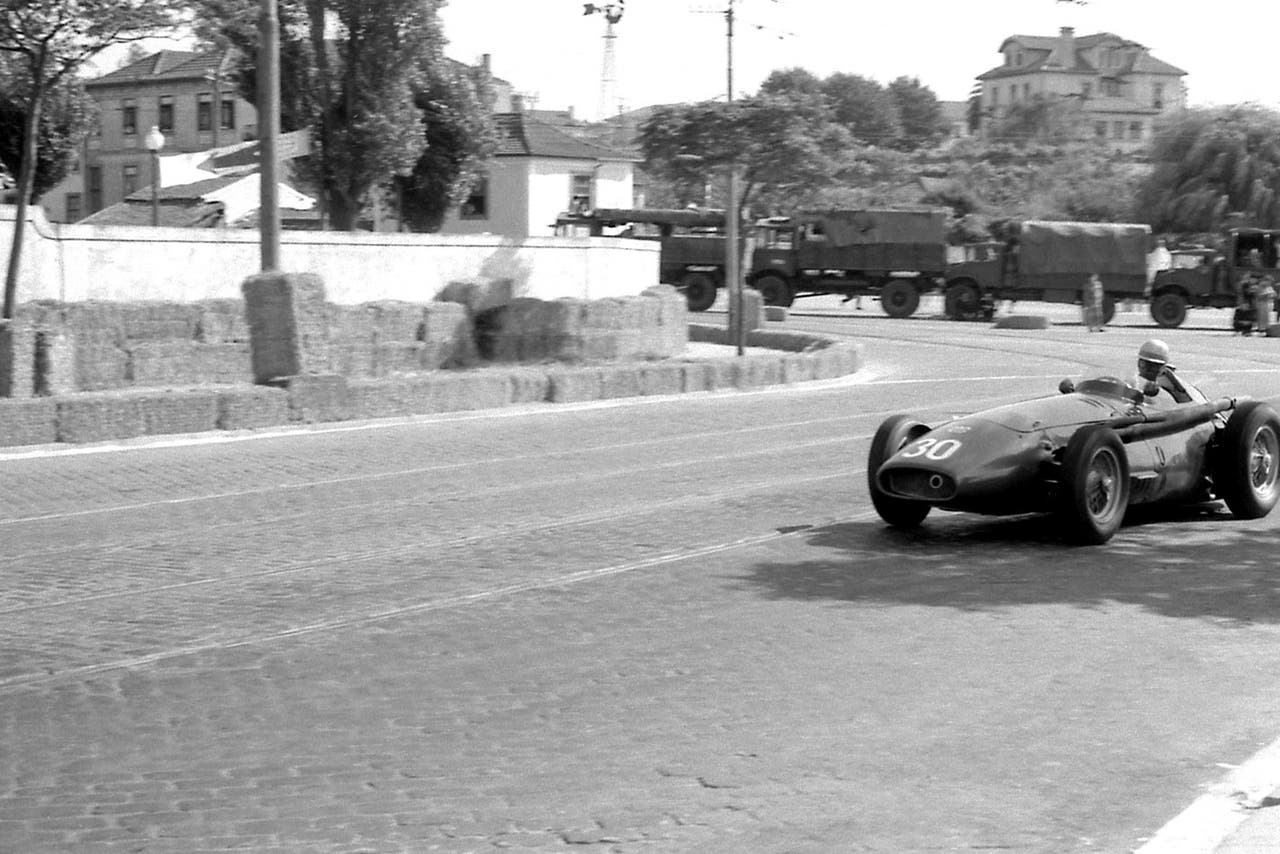 Maria Teresa de Filippis during the Portuguese Grand Prix at Oporto in 1958.

However, she did make the field at Spa, creating history by taking the start from 19th on the grid and finishing in 10th place. She also qualified at Oporto in Portugal, where she took over a Scuderia Centro-Sud 250F after crashing her own car in practice, only to suffer an early retirement. She made her third GP start at her home event in Italy, where she ran as high as fifth in a race of high attrition before suffering a late engine failure.

De Filippis suffered a major blow when Musso was killed at that year's French GP. However, heading into 1959 she found a new mentor in Jean Behra, a Ferrari driver at the time.

We lost another pioneering member of the Motorsport world today, Maria Teresa de Filippis, the first woman to race in #F1. RIP

She drove a 250F in the International Trophy at Silverstone in May, in what proved to be her final F1 start. She failed to qualify at Monaco in Behra's Porsche, and after the French star was killed at AVUS in August, she announced her retirement from the sport at the age of 33.

Although she only started three GPs, it's a measure of her achievement that the only woman to successfully follow in her footsteps was fellow Italian Lella Lombardi, who took part in 12 races in 1975 and 1976.