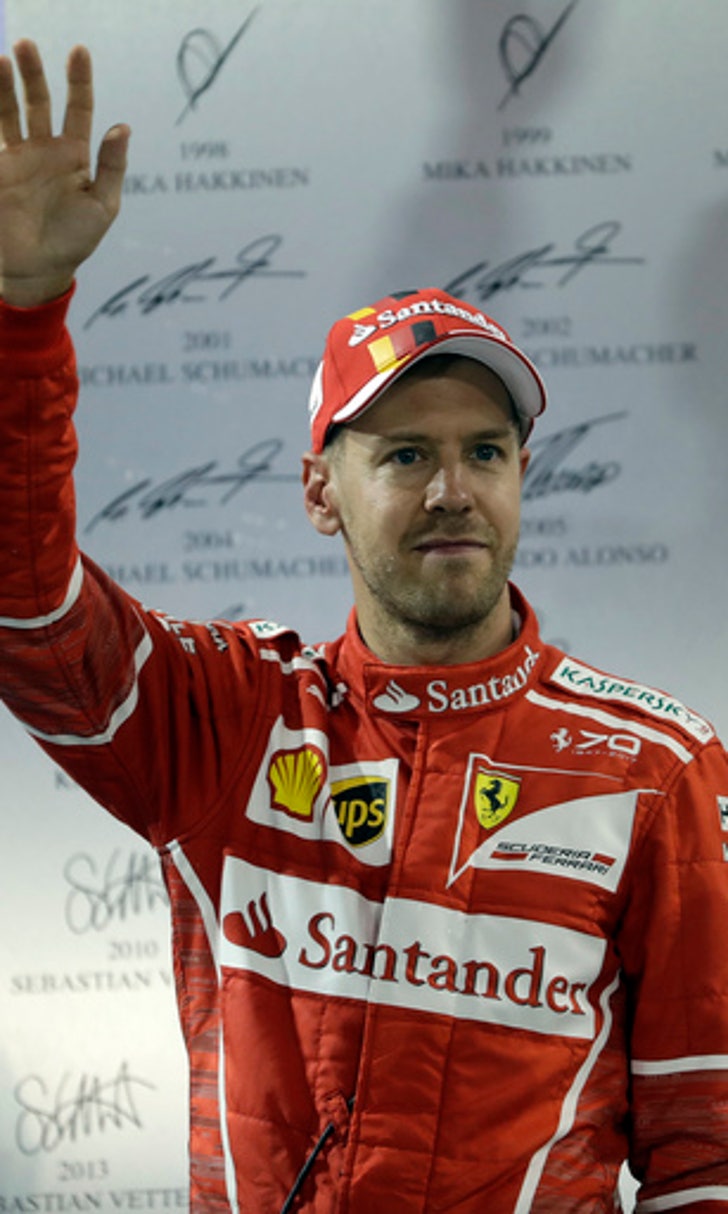 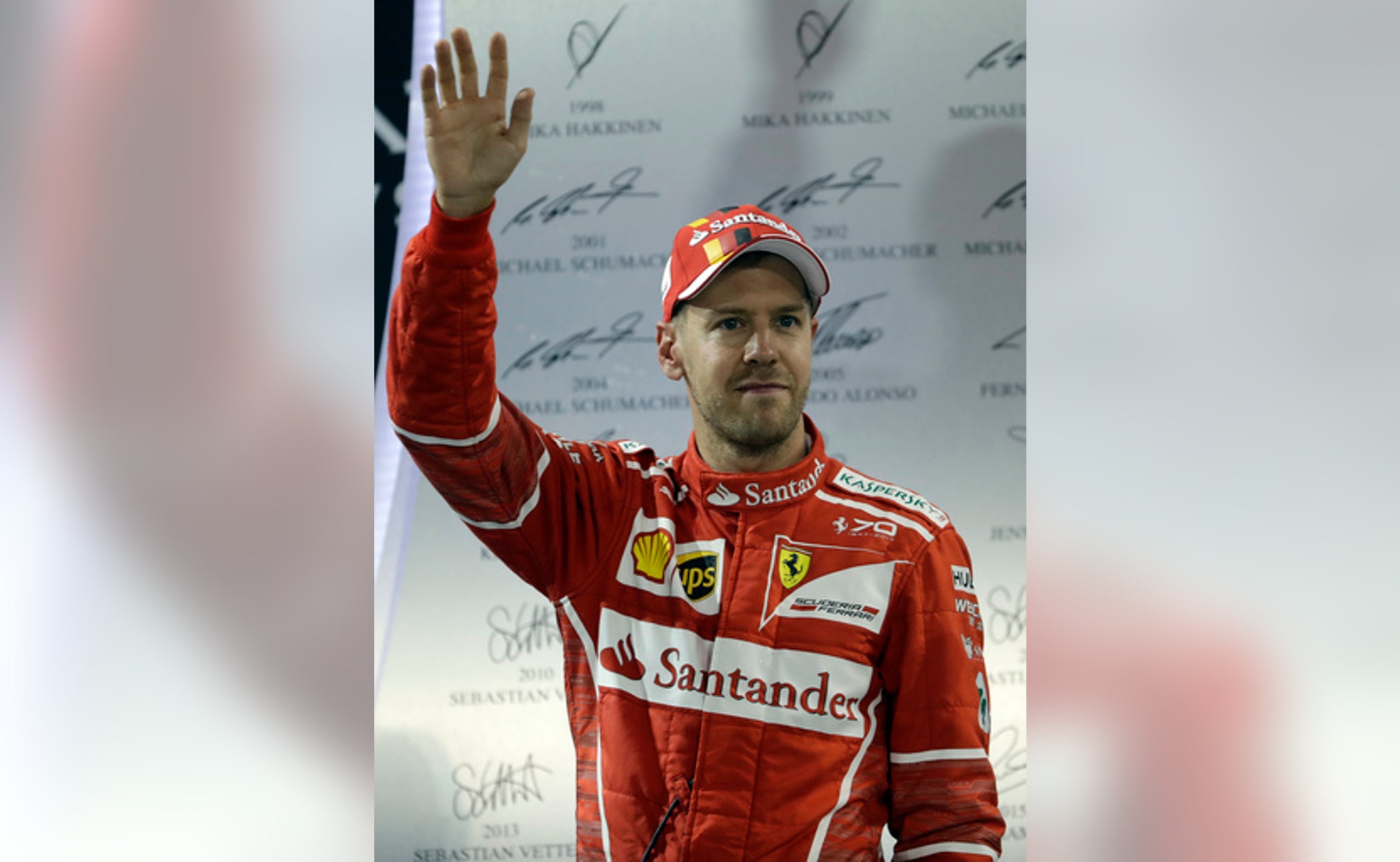 MARANELLO, Italy (AP) Ferrari paid special attention to aerodynamics for its new Formula One car in an attempt to keep up with rival Mercedes on high-speed circuits.

The first chance to measure up against Mercedes' new car will come in preseason testing next week in Montmelo, Spain.

''We can't wait to get out on to the track to see how the car performs, how it behaves,'' Ferrari driver Sebastian Vettel said. ''This car is a big step from last year.''

The new car also features a protective halo device around the cockpit that is mandatory for all cars this season.

''We tried (the halo) last year a few times and it's not a big difference. You get used to it,'' Raikkonen said. ''This car, it's designed into it so it should be less visible when driving.''

Ferrari hasn't won a title since taking the 2008 constructors' championship, while Raikkonen claimed the team's last driver's title back in 2007.

The season opens on March 25 at the Australian Grand Prix in Melbourne.