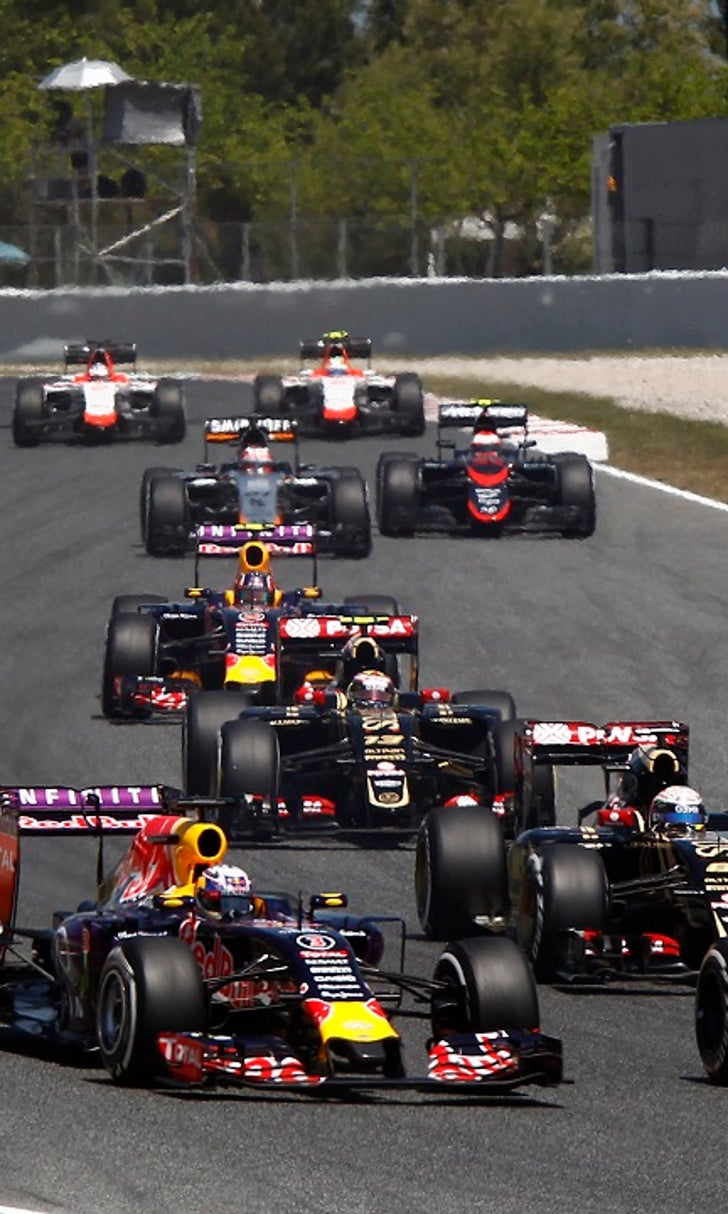 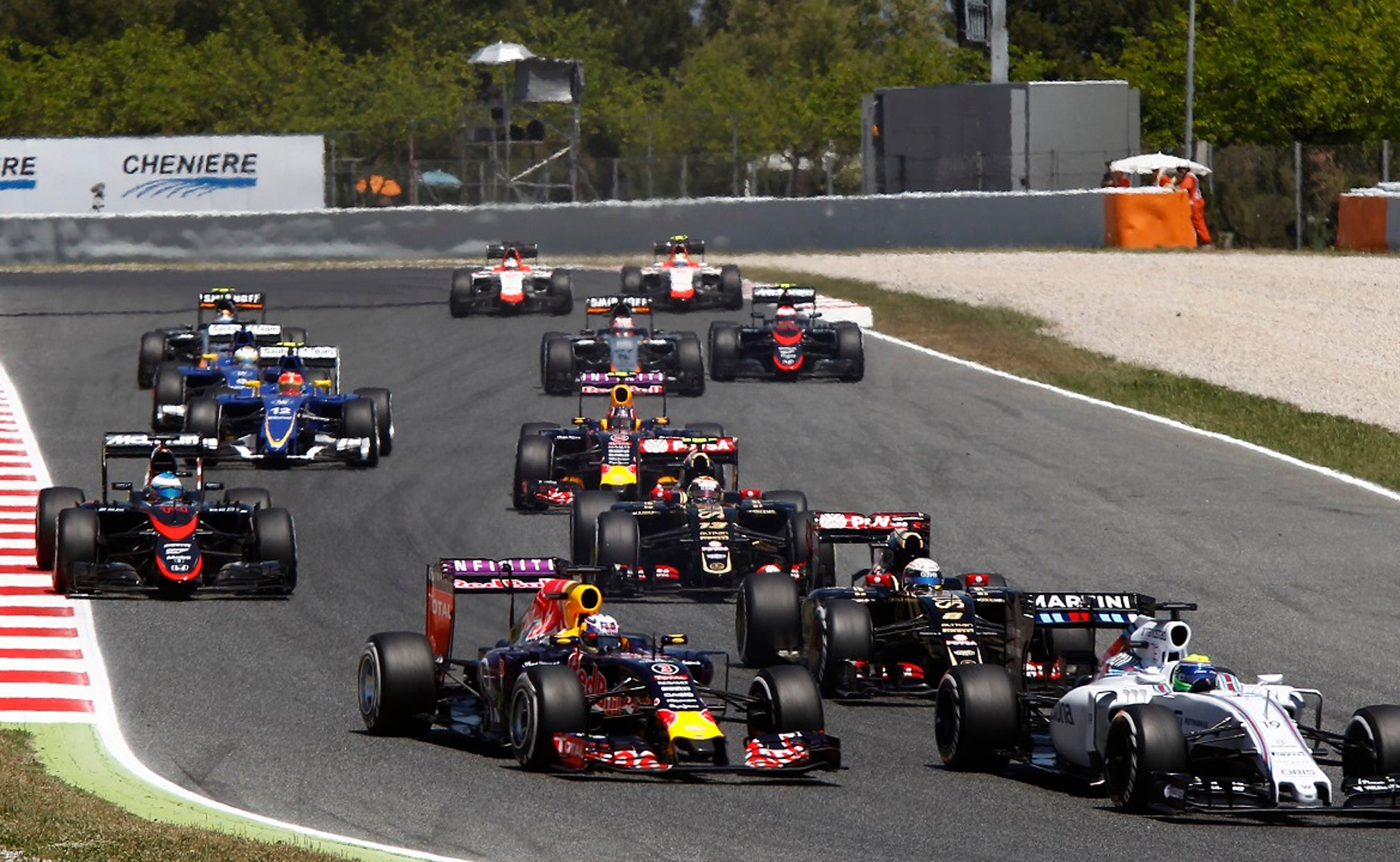 F1 rule changes to start this season; dramatic overhaul for 2017 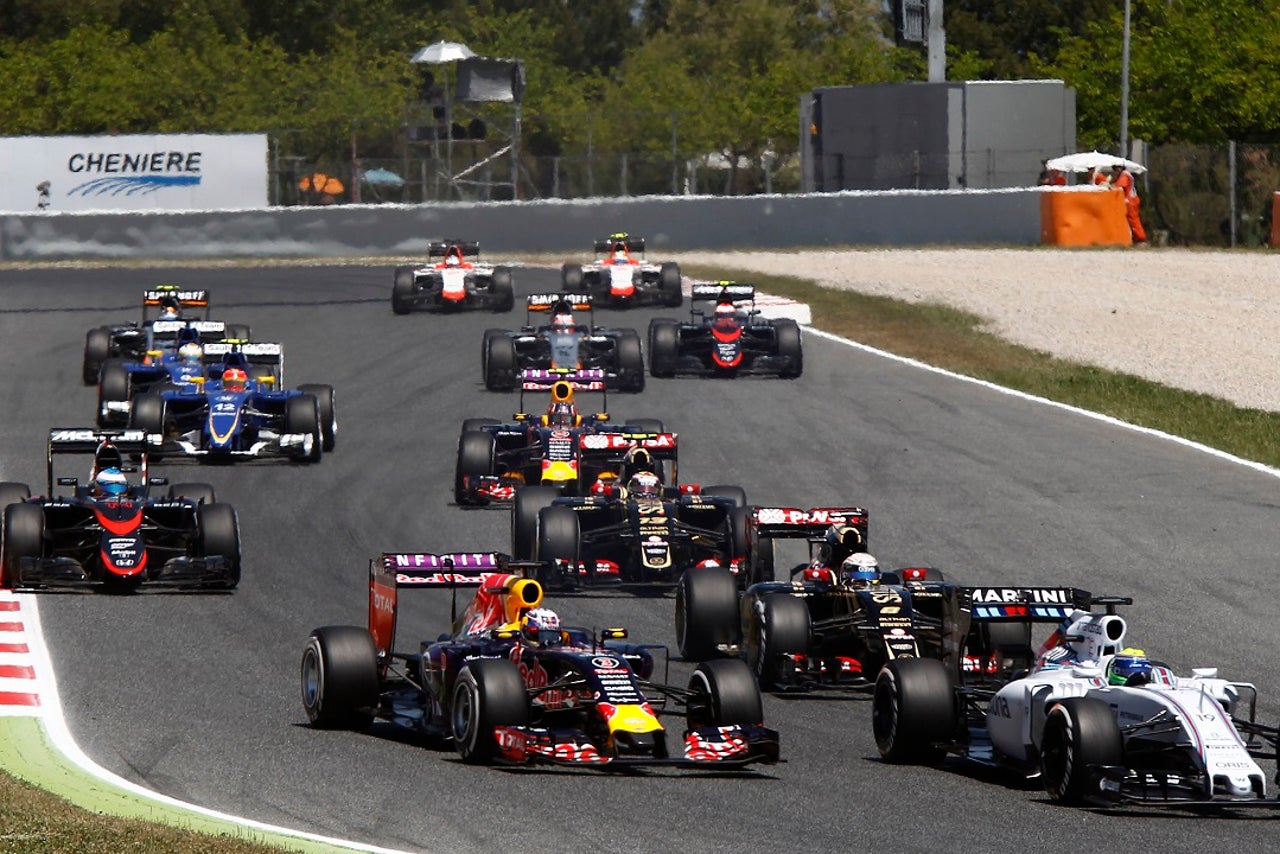 The FIA has confirmed that changes to F1 rules will be implemented this season following Wednesday's meeting of the Strategy Group at Biggin Hill, which was a follow up to discussions at the earlier May 14 meeting.

Measures to increase the role of driver - especially with regard to starts - will be introduced as early as the Belgian Grand Prix, while the thorny issue of engine penalties will be addressed.

Honda has been given an extra "free" engine on the basis that all future manufacturers will also be allowed five engines in their first year, as Renault, Mercedes and Ferrari were in 2014.

The costs of engine supply to customer teams is to come under review. Prices went up considerably when the switch to hybrid power was made.

Work on 2017 technical regulations continues as the FIA seeks to make cars more exciting to drive and to watch.

The full list of measures outlined by the FIA is as follows: "Increased restrictions on driver aids and coaching received unanimous support and will be rapidly implemented, starting from this year's Belgian Grand Prix - with a particular emphasis on race starts - and in 2016. These measures will bring back the driver in full control of the car, enhancing races excitement and unpredictability.

"Following the Austrian GP, an overhaul of the power unit penalties has been unanimously agreed and will be submitted to the F1 Commission via an express fax vote for an adoption at the World Motor Sport Council in Mexico City next week, together with changes to the exhaust system that will improve engine noise for 2016.

"Furthermore, it was agreed to allow an extra power unit per driver in the first year to any new manufacturer entering the championship and, for the sake of fairness, the measure will apply retroactively to Honda for the 2015 season.

"Mandate has been given to the FIA and FOM to propose a comprehensive set of measures for power unit development and cost of supply, including full review of the token system, increase in race fuel allowance, limits on the usage of engine dynamometers etc.

"Increased freedom of choice for tire compounds has been confirmed and the modalities are being finalized with Pirelli for 2016.

"A new set of regulations aimed at achieving faster and more aggressive looking cars for 2017, to include wider cars and wheels, new wings and floor shape and significantly increased aerodynamic downforce has been outlined and is currently being assessed by the teams.

"Several exciting and innovative changes to the qualifying and race weekend formats have also been discussed and are being evaluated by FIA and FOM for a 2016 introduction."