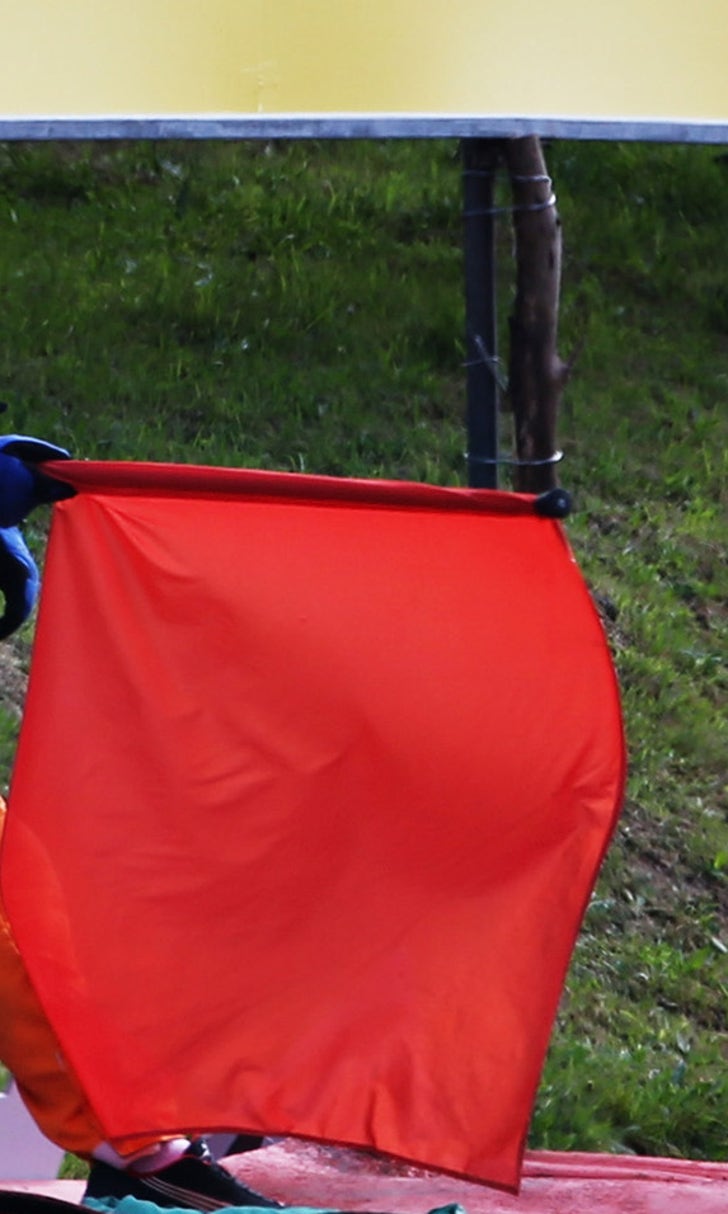 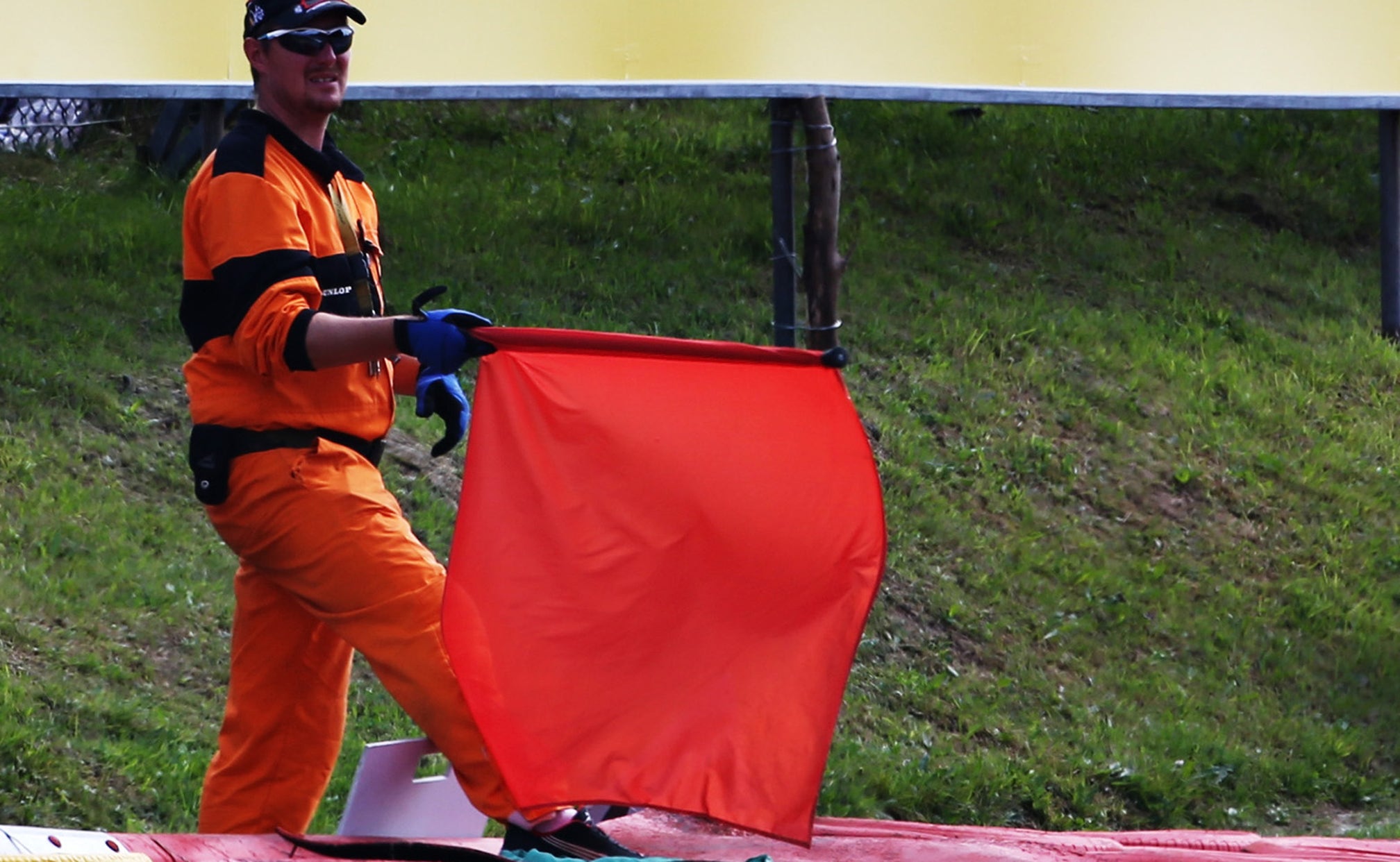 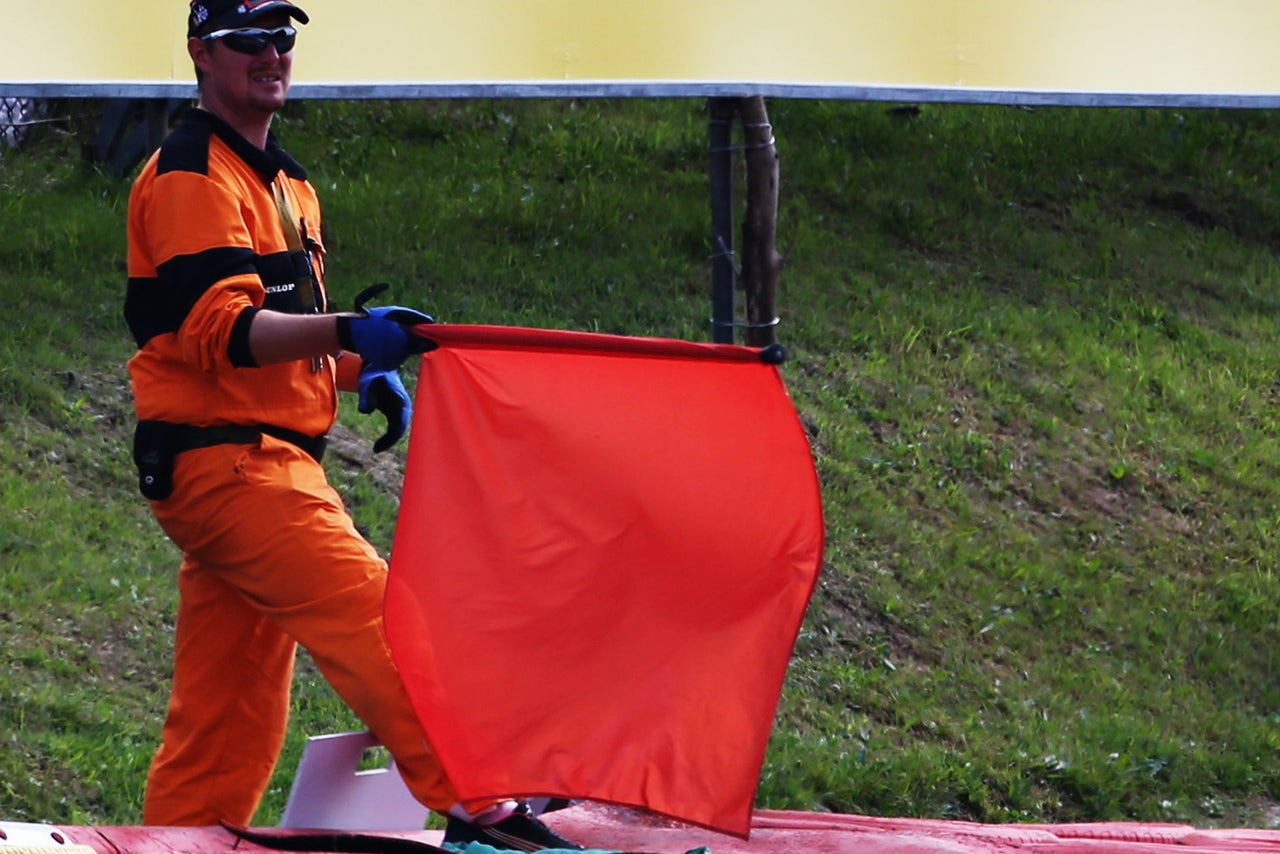 Kevin Magnussen was able to walk away from a high-speed crash at the Belgian GP on Sunday that dislodged his headrest.

The Dane lost control exiting Raidillon on Lap 6 of the F1 race at the Circuit de Spa-Francorchamps in Stavelot, Belgium.

His Renault then spun off to the right-hand side of the turn. His car then made hard impact with the tire barrier. The initial impact took place when Magnussen hit the wall with the rear of his car, spinning his machine back around. He then turned into the tire barrier nose-first, which brought his car to a dead stop. This led to his headrest flying out of the car.

Fortunately, Magnussen was able to walk limp away.

The Safety Car was initially deployed to allow marshals to repair the barriers, before they determined that they had to bring plant machinery onto the track and the race was red-flagged. The race was later restarted.

Magnussen was the fifth retirement from the race after a couple of minor incidents in the opening laps.

Magnussen was taken to the track's medical center for routine checks before being transported to a nearby hospital. He had suffered a small cut on his left ankle but x-ray's indicated that he has escaped further injury.

Huge relief after MAG walks away from incident at Eau Rouge#BelgianGP pic.twitter.com/Z8FE1fJNXX

LAP 8/44: Race is continuing behind the Safety Car as MAG's car is removed and debris is cleared #BelgianGP ?? pic.twitter.com/MPtWKSJfPX