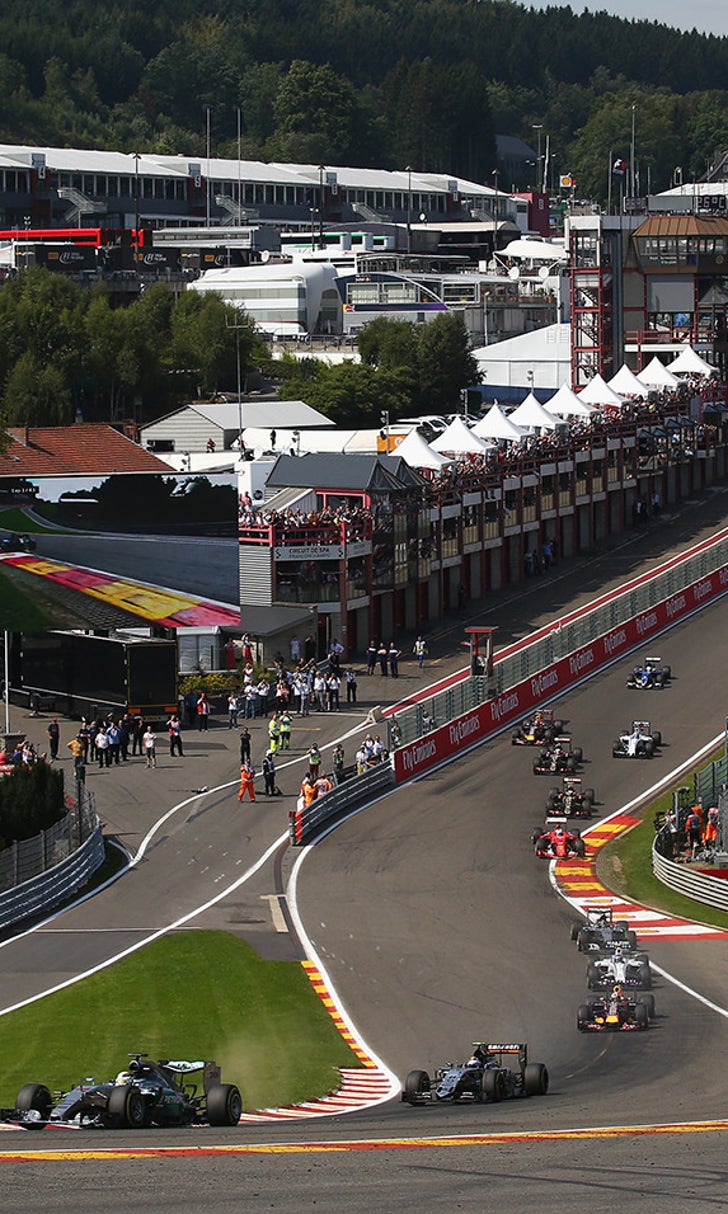 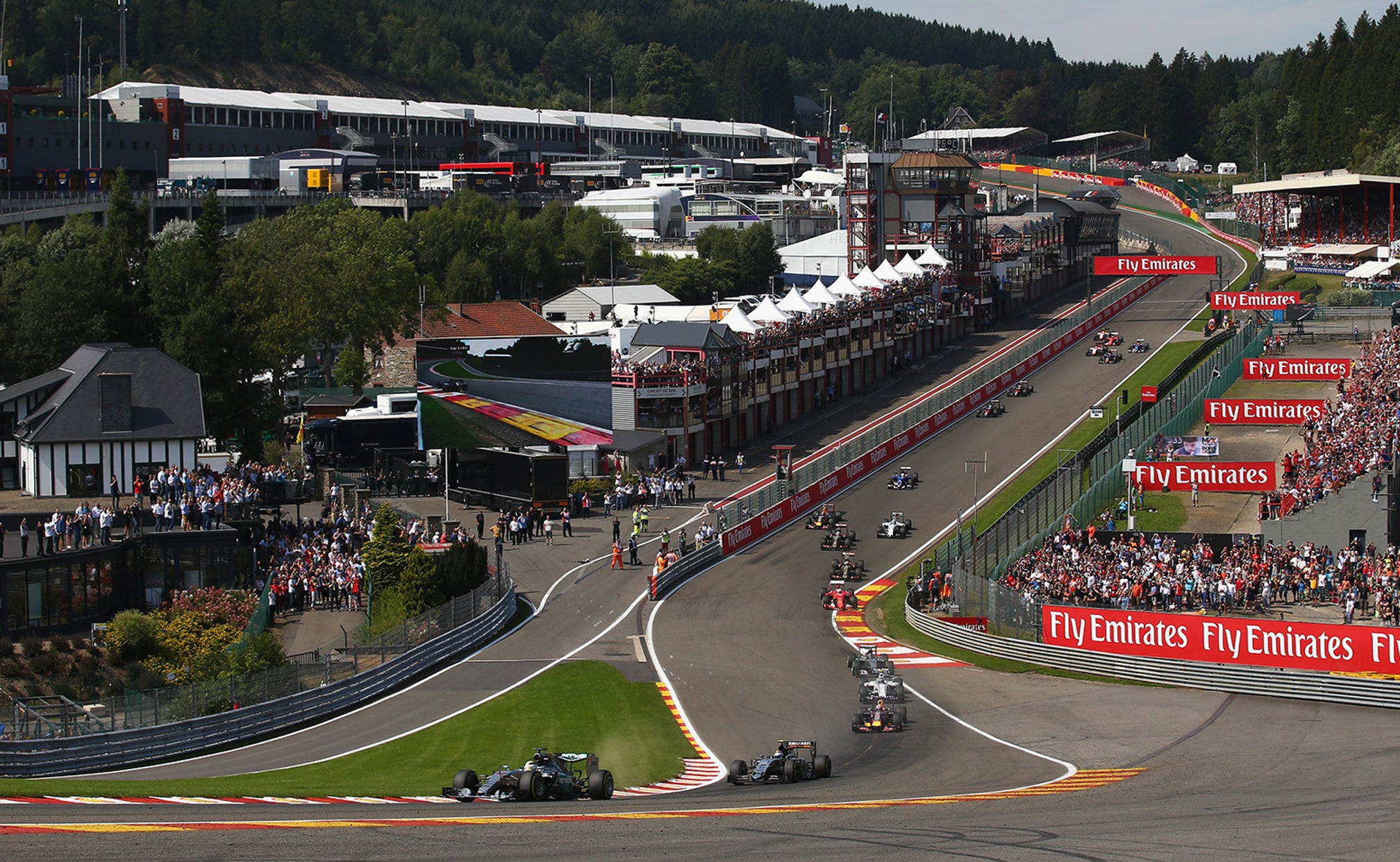 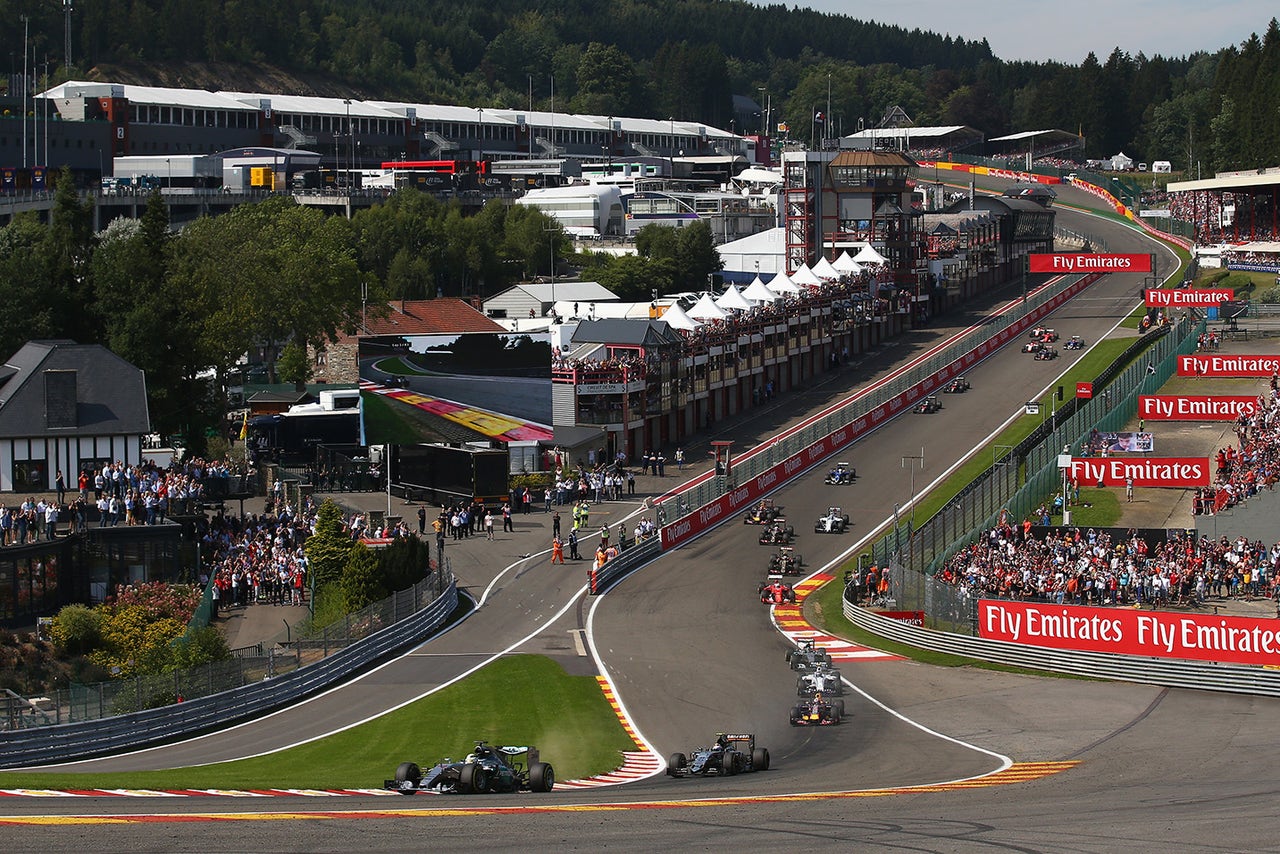 Organizers of the Belgian Grand Prix will ramp up anti-terrorism measures ahead of the forthcoming race at Spa-Francorchamps.

The summer slumber enjoyed by F1 teams and drivers will end next week when the sport heads to the fabled and popular Spa circuit.

"We are 25 percent ahead compared to last year, which was already a good year," he added. "All the stands are sold out. There are only general admission tickets for sale on site at the new counter at the La Source gate."

But Mas admitted that with the bigger crowd comes bigger concerns, particularly amid the current high threat of terrorism in Europe and Belgium.

"Like all popular events that bring together tens of thousands of people, we have strict instructions relating to alert level 3 and the recent unfortunate events in our country and elsewhere," he said.

"After what happened in Nice, we have to separate pedestrian areas from vehicle traffic lanes, so we removed for example all of the shopping areas in front of La Source," Mas revealed.

"We have committed a lot of additional controllers to inspect bags and refrigerated boxes, but also to do body searches if deemed necessary. We have received the backing of the army to help us ensure maximum safety at the site," he added.

"For us, safety is a priority. The public can come without any fear."