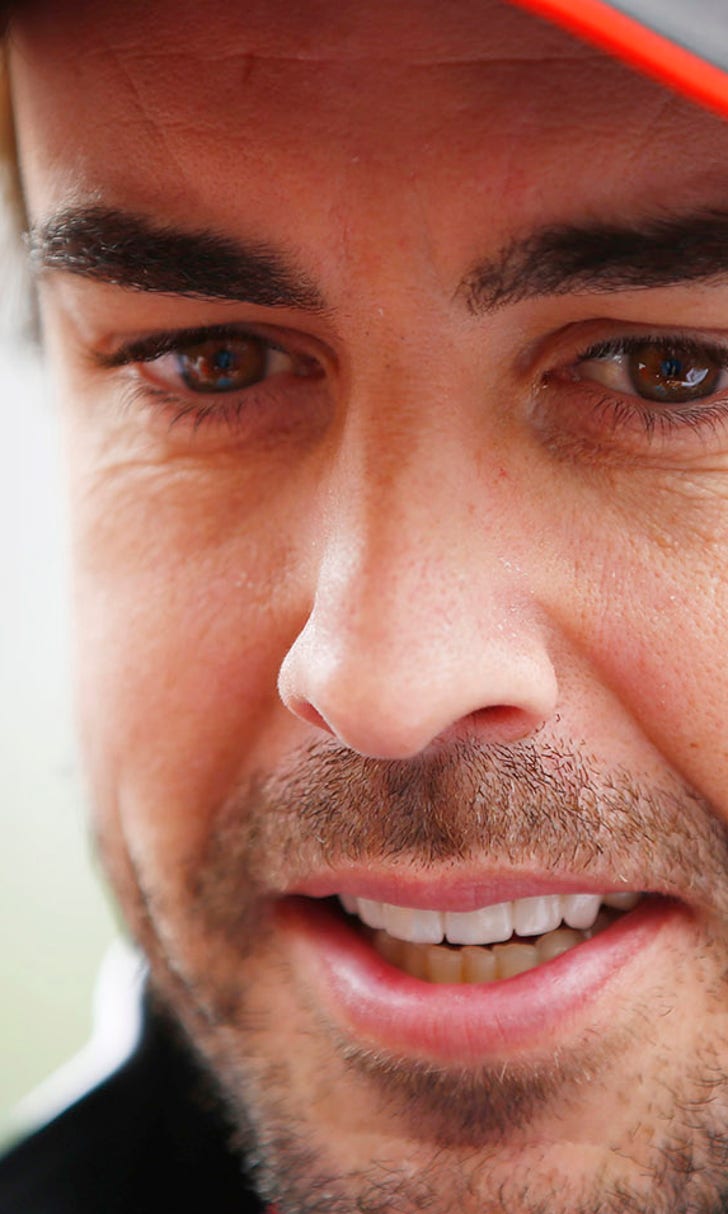 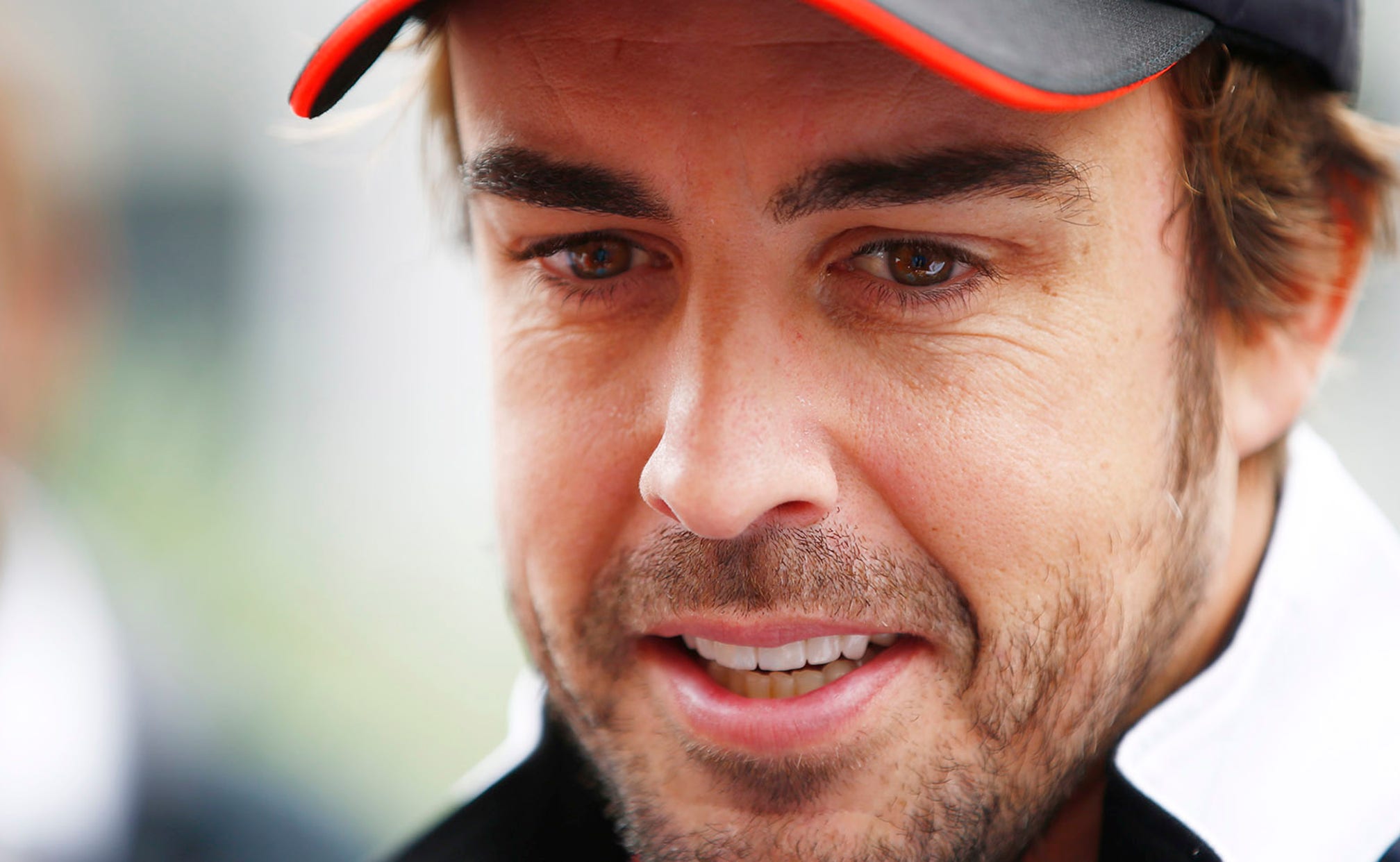 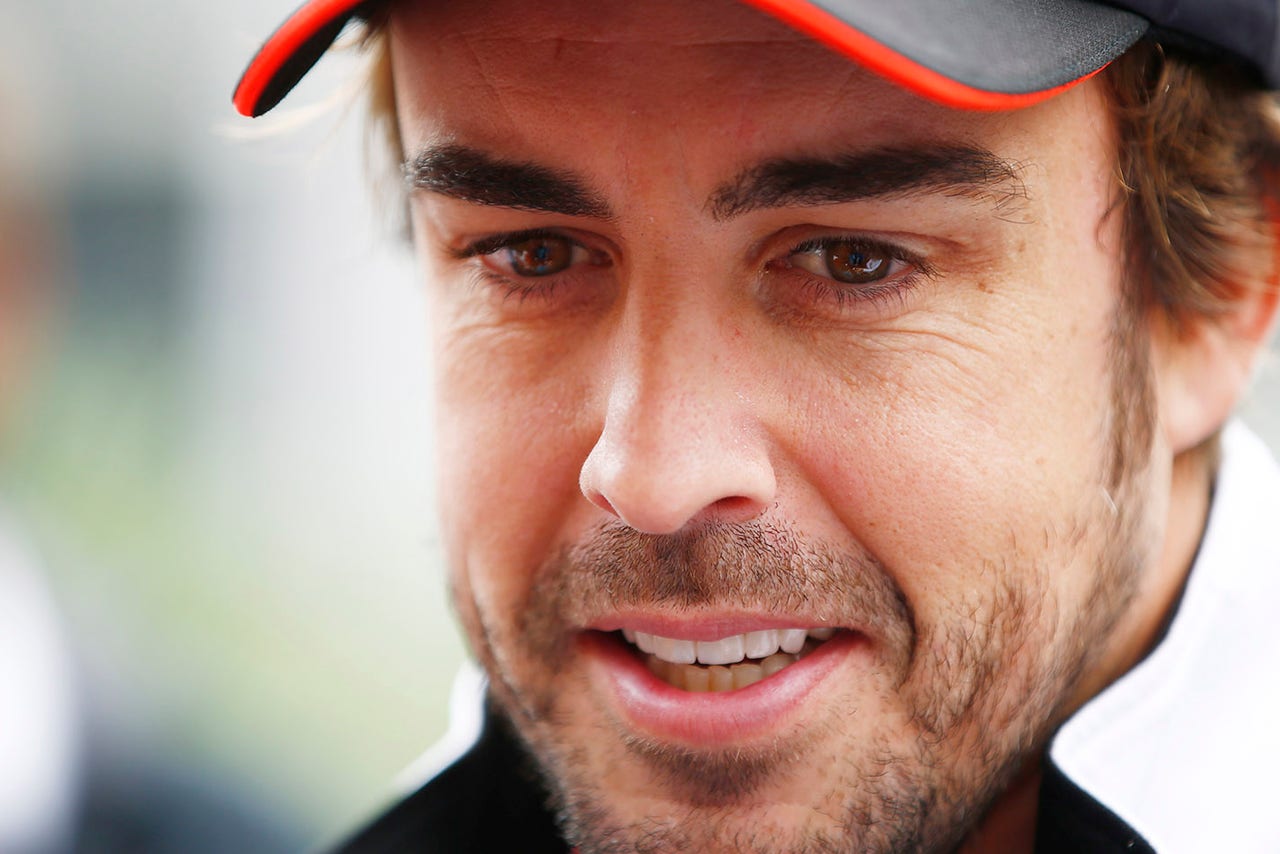 Fernando Alonso insists that he did nothing wrong in the late race clash with Felipe Massa in Austin.

Alonso says he braked as late as possible when trying to pass Massa, because he was hoping that he would get so far alongside that the Brazilian would see him.

The pair made contact in the late stages of the race and, while Alonso emerged in front and gained another place passing Carlos Sainz for fifth, Massa had to slow and pit with a puncture. He was classified seventh, and has since made it clear that he was less than impressed with his former teammate.

Alonso also revealed that he was lucky to make to the flag without being delayed, as wheel rim damage created a slow puncture of his own.

“It’s a corner that you cannot see the inside of the apex,” said Alonso. “You brake more or less on the middle part of the circuit, and the apex is way on the left. It’s a corner that is a blind entry sometimes. The movement and the commitment that you have to do is quite big, because you know the risk that is on this maneuver.

“I braked very late on purpose just because of that, because I wanted to put the car alongside him or even in front of him, because if not he cannot see me. So I braked very late for that reason. Unfortunately, we touched each other, he had a puncture, I had a slow puncture as well with a tire rim broken, so very, very lucky.

Regarding Massa’s ongoing frustration, he added: “It’s a race incident, and everyone had more or less a similar opinion, or at least the stewards, so there is not much to talk about.”