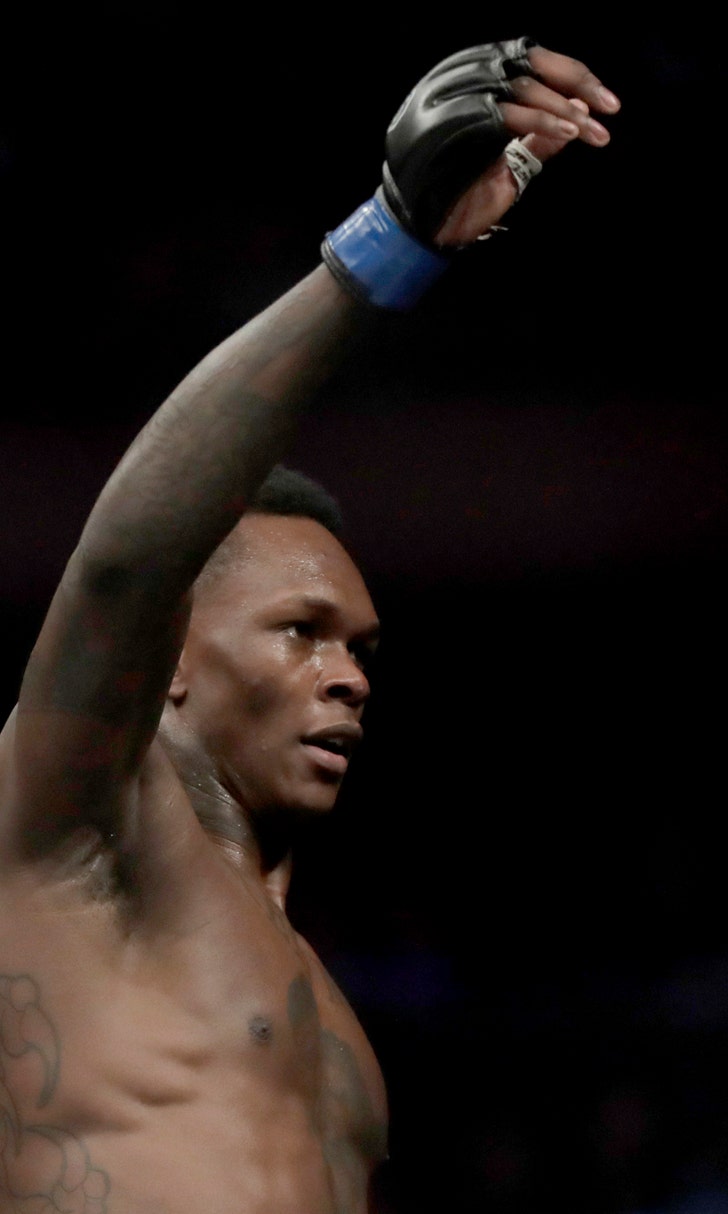 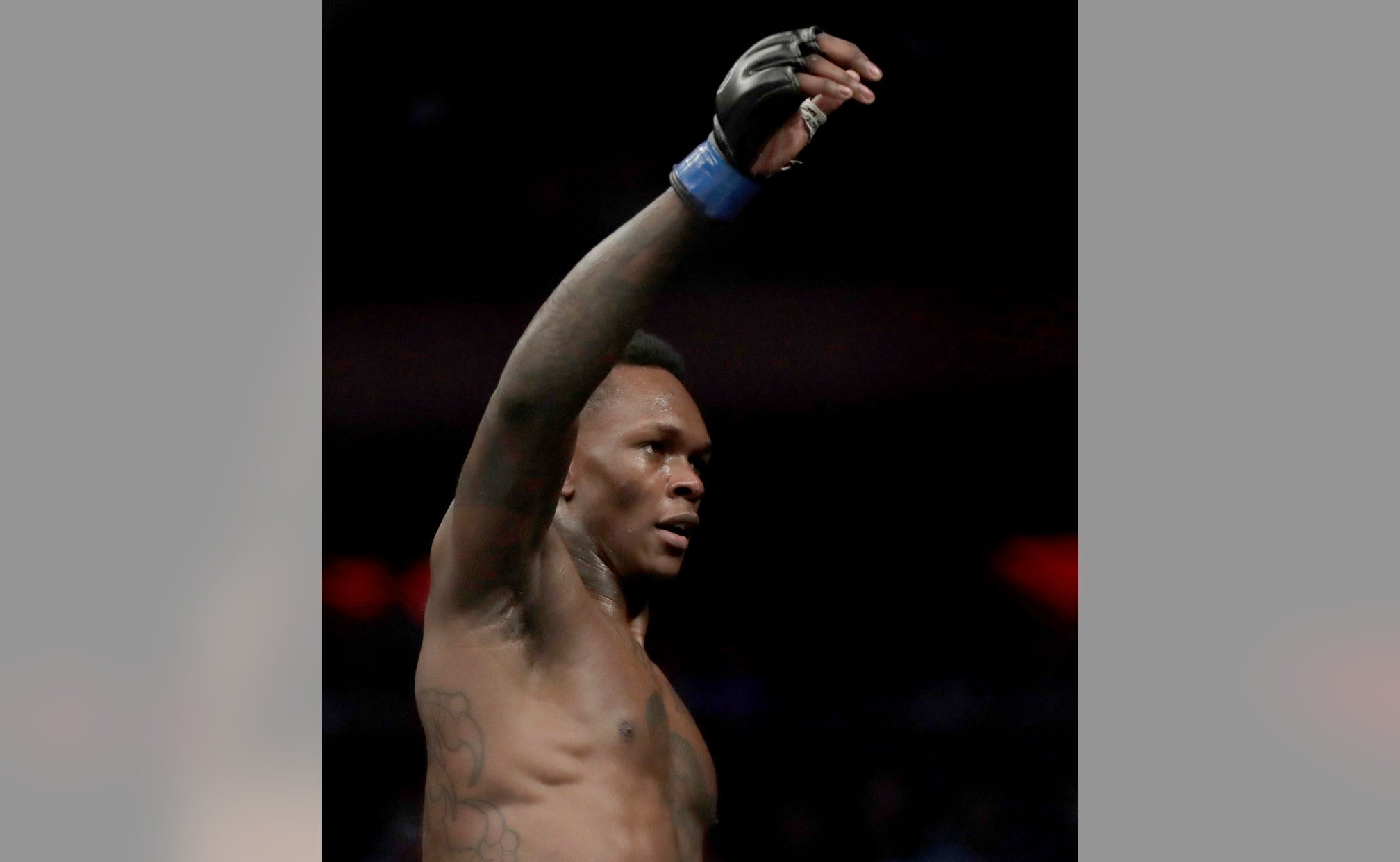 To make the dream happen, these two Australasian fighters must get past two major obstacles at UFC 234 in Melbourne this weekend.

Before Whittaker (20-4) defends his belt against American contender Kelvin Gastelum (15-3) in the main event, Adesanya (15-0) gets the biggest fight of his life against Anderson Silva (34-8), the Brazilian mixed martial arts trailblazer.

Four of the world's best 185-pounders will be showcased atop the card at Rod Laver Arena, but two are fighting closer to home. Adesanya was born in Nigeria before moving to New Zealand as a teenager, and Whittaker is a New Zealand-born Australian.

Although Adesanya is 17 months older than Whittaker, he is considered one of the UFC's most tantalizing title contenders, with a spectacular fighting style that reminds many of the 43-year-old Silva in his prime. Even after Silva's recent losing streak and doping problems, Adesanya is grateful for the opportunity to go up against a giant.

"I saw the odds this week, and I was like, 'Man, y'all must have forgot,'" Adesanya said. "You don't know that man over there, Anderson Silva. I think a lot of you new fans weren't around during his reign. What it felt like. You might have come around the Rousey era or the McGregor era, but you don't realize who this guy is. He brought me into this game. This guy inspired me to believe a skinny black guy can just come in here and (beat) everyone up.

"He brought me into this game, and for me, it'll be an honor to take him out of the game."

UFC President Dana White confirmed earlier in the week that the winner of Silva's showdown with Adesanya will get the next title shot against the winner of Whittaker's bout with Gastelum. That means Silva is one win away from improbably fighting to reclaim the belt he held from 2006 to 2013, winning 16 straight fights in the process.

Silva hasn't fought in two years since a victory over Derek Brunson in early 2017 ended his five-fight winless streak. The Spider served a one-year doping ban during his time out of the cage, but he wants to fight on despite the worries of his family.

"He's a great talent," Silva said of Adesanya. "He has a great future in this sport, so I'm very lucky to come here and fight. It's a good challenge for me, but I believe it's a big challenge for Israel."

UFC 234 takes place Sunday afternoon to fit into the Saturday night pay-per-view window in the U.S., but the famed tennis stadium still sold out in minutes after the announcement of the two big middleweight fights.

The main event is a compelling challenge for the soft-spoken, hard-hitting Whittaker, who claimed the interim middleweight belt nearly two years ago and was promoted to full champion after Georges St. Pierre beat Michael Bisping and vacated the belt.

Whittaker is the first Australian champion in UFC history, and he is fighting in Melbourne for the third time in just over three years. But he has fought just once since winning his interim title, struggling with a knee injury and a staph infection.

With his health woes behind him, Whittaker has a chance to assert himself as one of the UFC's top pound-for-pound stars with a victory over Gastelum, who has lost just once in six bouts over the past three years.

"Kelvin is the biggest hurdle in my way, and he's a true test," Whittaker said. "He's going to be a true test of my character and my abilities. I look forward to learning something from it and growing."

Gastelum, who spent time around Whittaker last year as coaches on the UFC's long-running reality competition show, knows he'll be the underdog among oddsmakers and the Australian fans.

"People didn't like me for my entire career," Gastelum said. "This isn't a surprise to me."