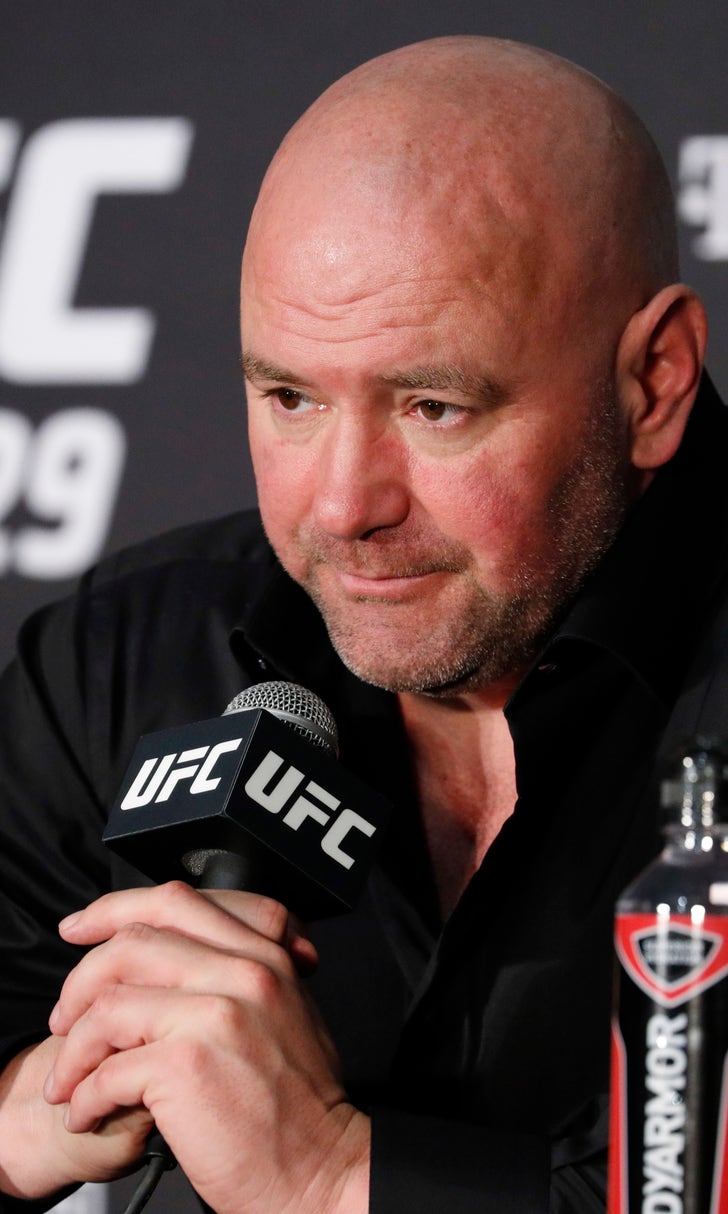 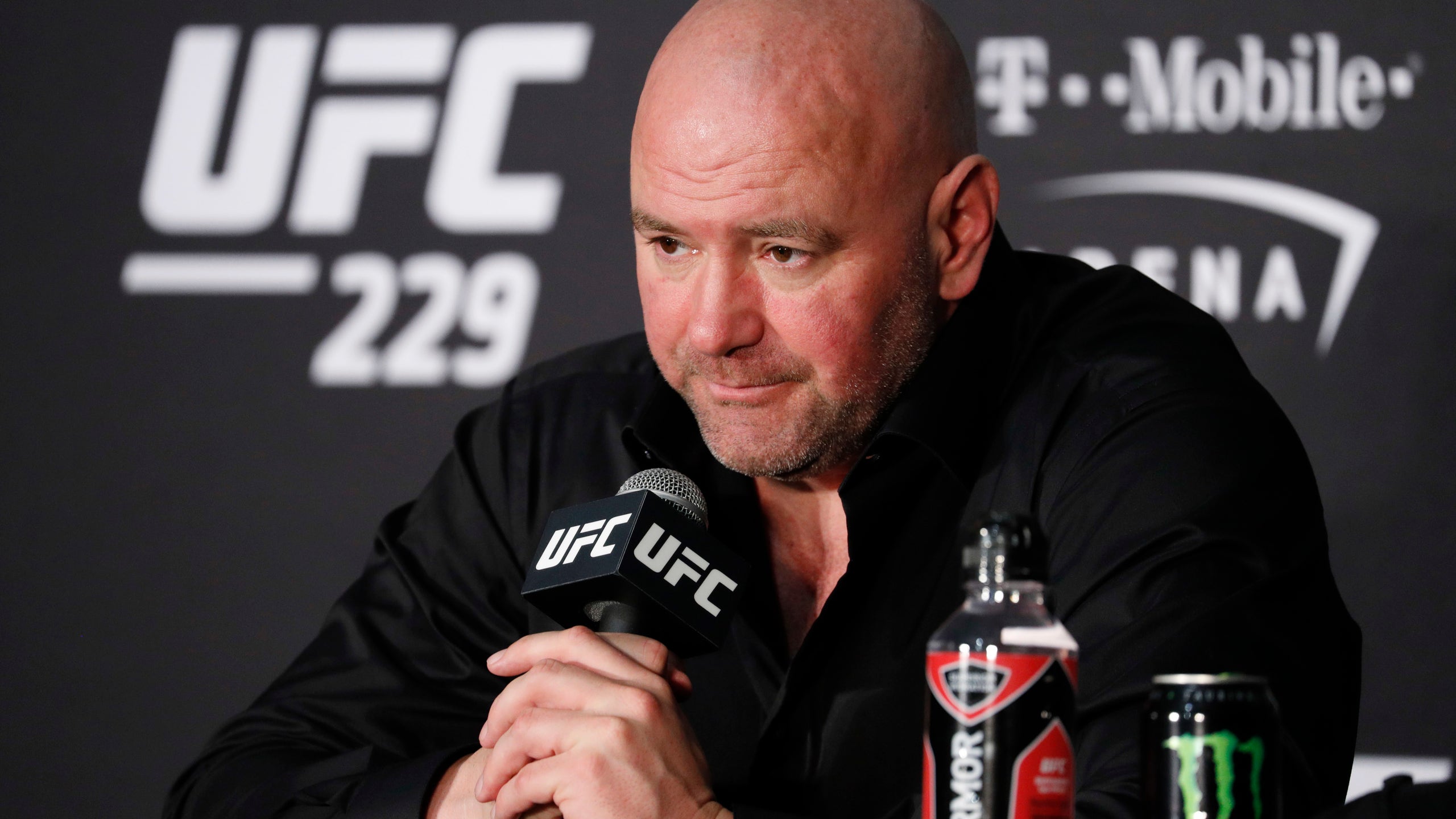 previous story
CDC's latest guidance could mean no sports for much longer
next story
Editors' Choice: What are the greatest Stunners ever?

LOS ANGELES (AP) — The UFC has postponed its next three scheduled events through April 11, finally giving up on President Dana White's plan to keep fighting amid the coronavirus pandemic.

The UFC will not hold its show scheduled for Saturday, which was initially slated to be held in a full arena in London. The UFC also won't hold shows scheduled for March 28 and April 11.

“It's just impossible,” White said on ESPN, the UFC's broadcast partner. “We can't do it.”

White insists he will hold UFC 249 on April 18, although he doesn't have a venue for it. Lightweight champion Khabib Nurmagomedov is scheduled to fight Tony Ferguson in the promotion's biggest pay-per-view show of the spring.

“We’re hoping that this all clears up by April,” White said. “This fight is going to happen. No crowd, whatever it takes. Probably not even in the United States, but this fight will happen.”

The UFC finally joined nearly every other major worldwide sports organization in postponing its events only after White on Monday heard about the White House's recommendation to avoid gatherings of 10 or more people.

For most people, the new coronavirus causes only mild or moderate symptoms, such as fever and cough. For some, especially older adults and people with existing health problems, it can cause more severe illness, including pneumonia.

The vast majority of people recover from the new virus. According to the World Health Organization, people with mild illness recover in about two weeks, while those with more severe illness may take three to six weeks to recover.

White had vowed for the past week to keep staging fights while the public health crisis worsened, and the UFC held a 12-fight card in Brasilia, Brazil, last Saturday in an empty arena. White said it would take “a total shutdown of the country” to prevent him from staging fights while the NBA, NHL, MLB, NASCAR and the NCAA all postponed or canceled events.

The UFC's plans to hold this week's show in London became unfeasible due to travel restrictions, but White found another home for the show: He said he has a deal in place to hold Saturday's event at FireLake Arena in Shawnee, Oklahoma, at the Grand Casino Resort Hotel, which is owned by the Citizen Potawatomi Nation.

The UFC only decided not to do it after the White House's recommendations.

“We have the card, we have the fighters, we have everything,” White said. “We've complied with everything that the government and these doctors said to do."

The UFC's plan to hold the shows on March 28 and April 11 in an empty arena in Las Vegas also were scrapped because of the Nevada State Athletic Commission's decision to prohibit combat sports shows until at least March 25. White attempted to find new homes for those shows before bowing to public health concerns.