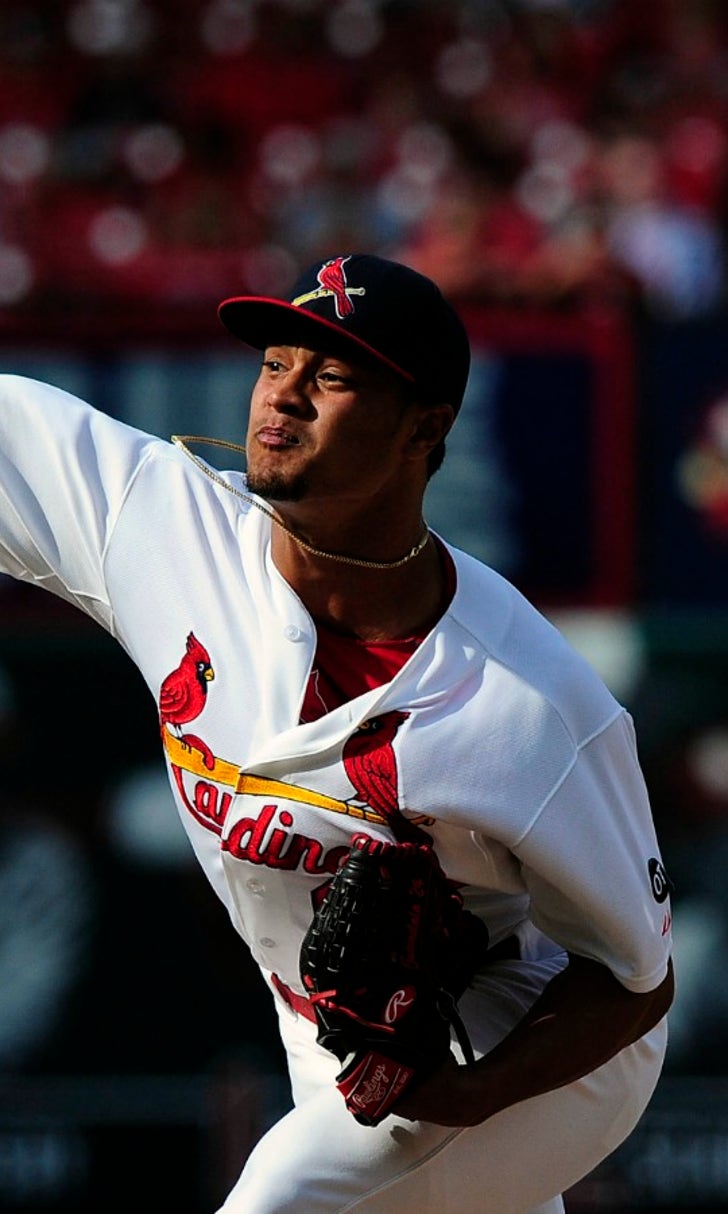 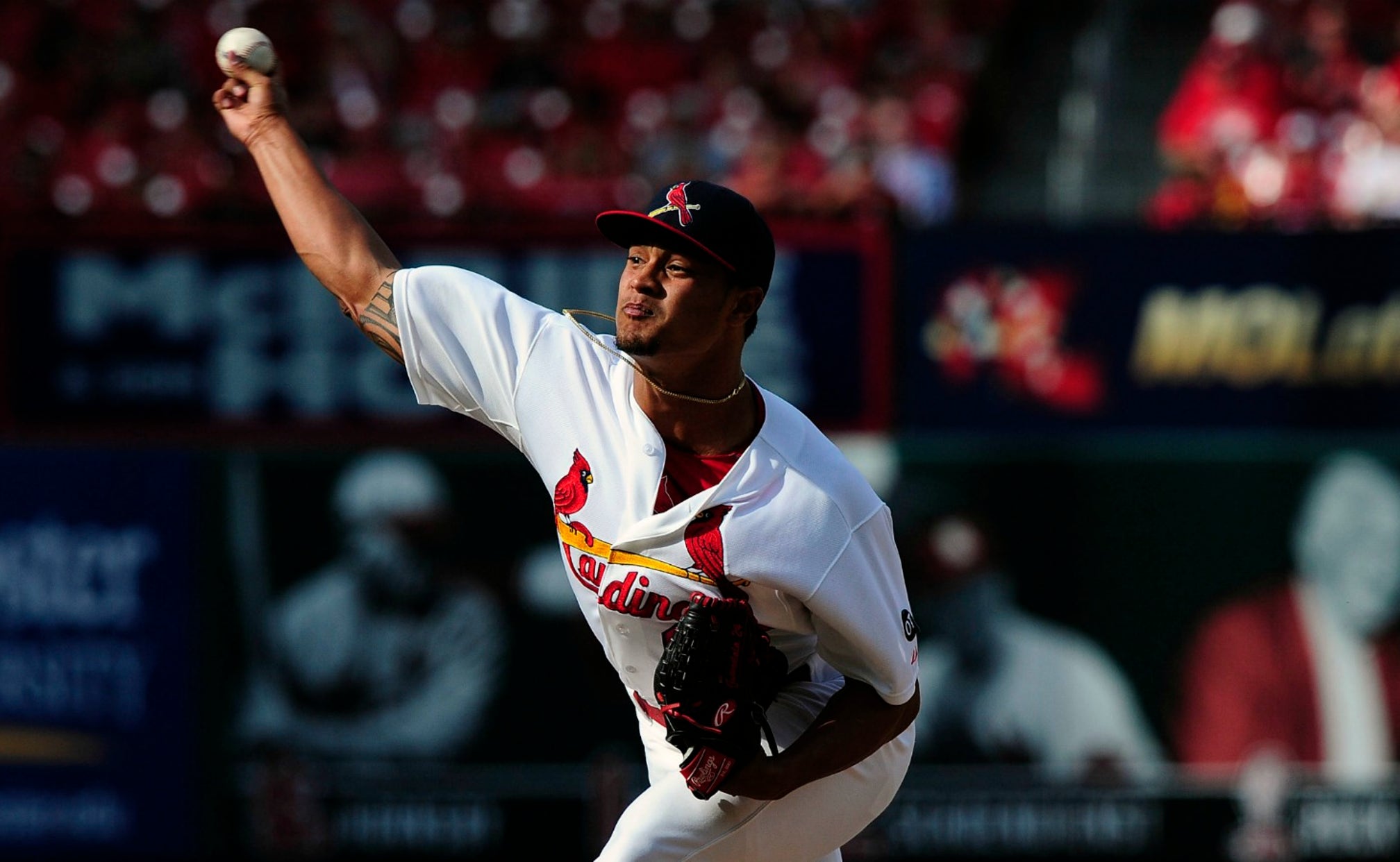 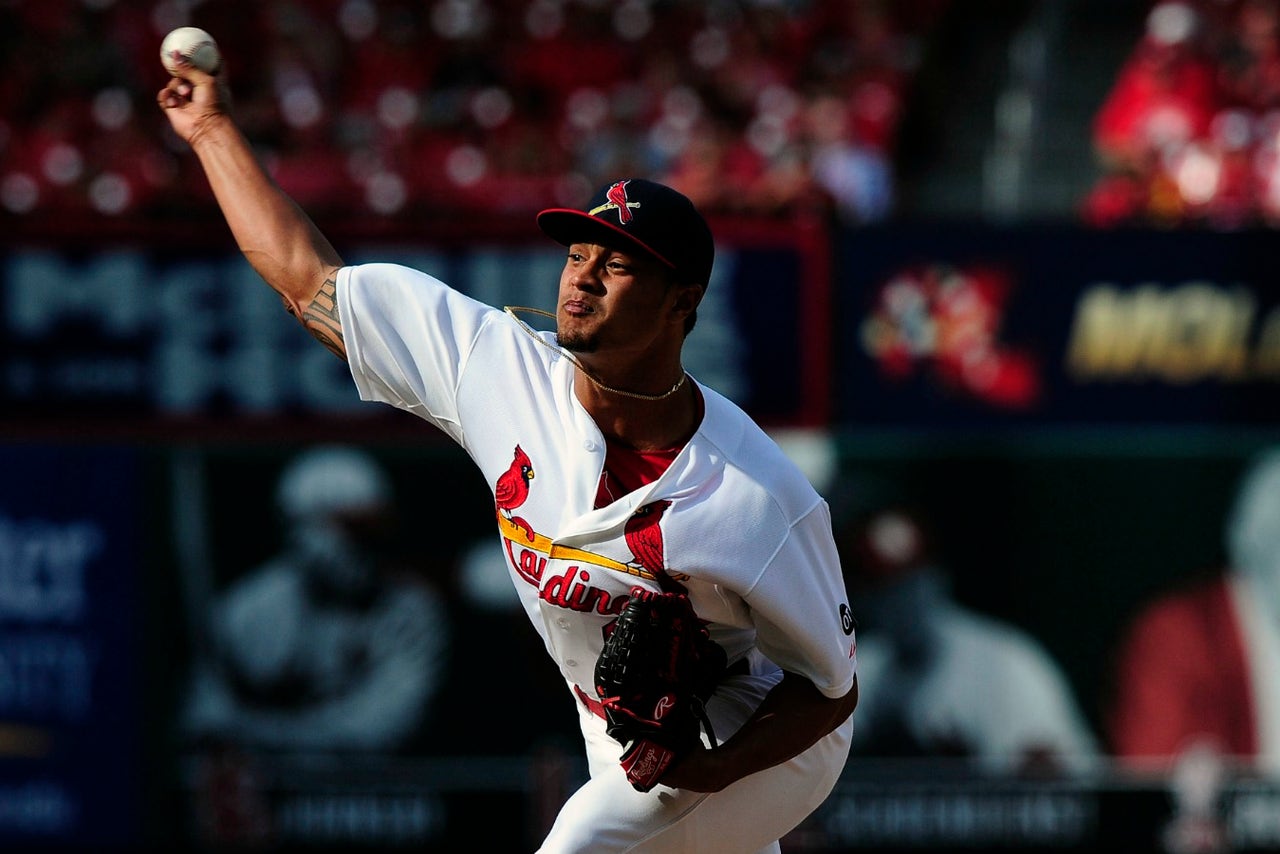 The St. Louis Cardinals will dip into their minor-league system in time for Tuesday night's game by recalling pitcher Sam Tuivailala from Triple-A Memphis, it was announced on Monday.

According to MLB.com's Jennifer Langosch, manager Mike Matheny informed the media of the news after the Cardinals' loss to the Chicago Cubs.

Matheny also stated that Tuivailala - who will be making his fifth trip back up to the Cardinals this season - is the only player the Cardinals plan to promote at this juncture.

In 11 appearances out of the bullpen this season with the Cardinals, Tuivailala has thrown 11 innings of work, allowing six hits and two earned runs. Langosch noted that the 22-year-old has tossed nine straight scoreless outings at the big-league level in 2015 as well, so he could provide the relief corps with a bit of a boost.