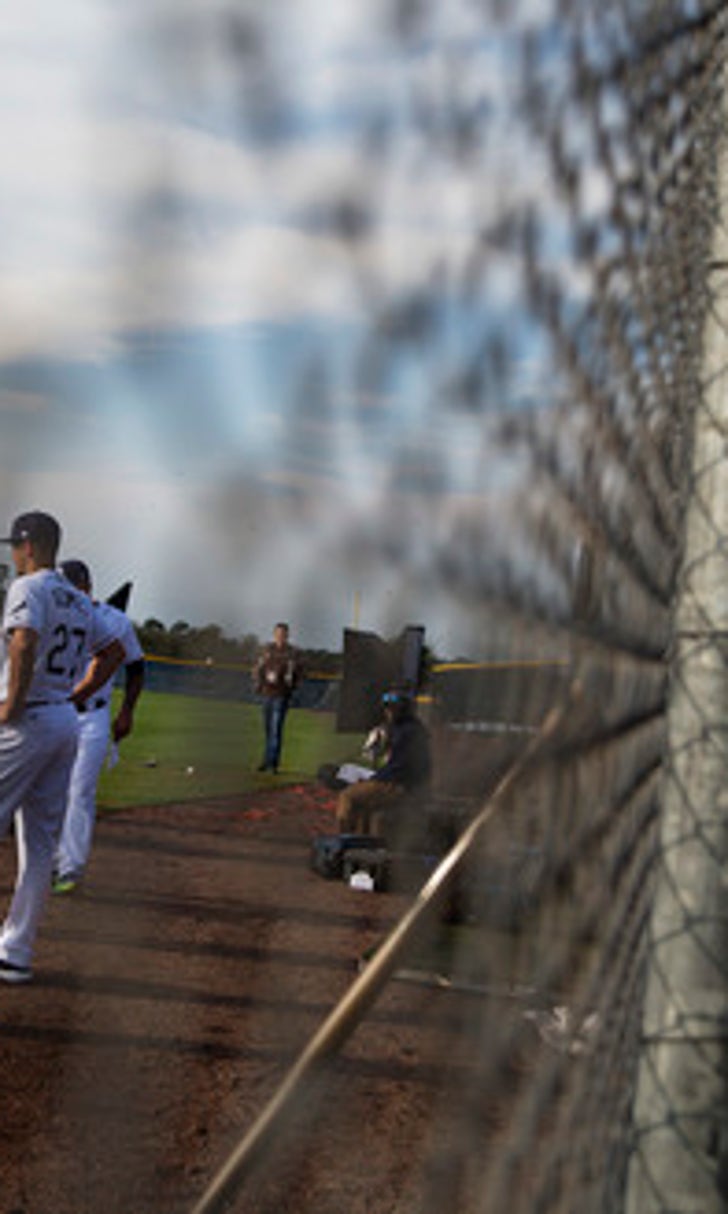 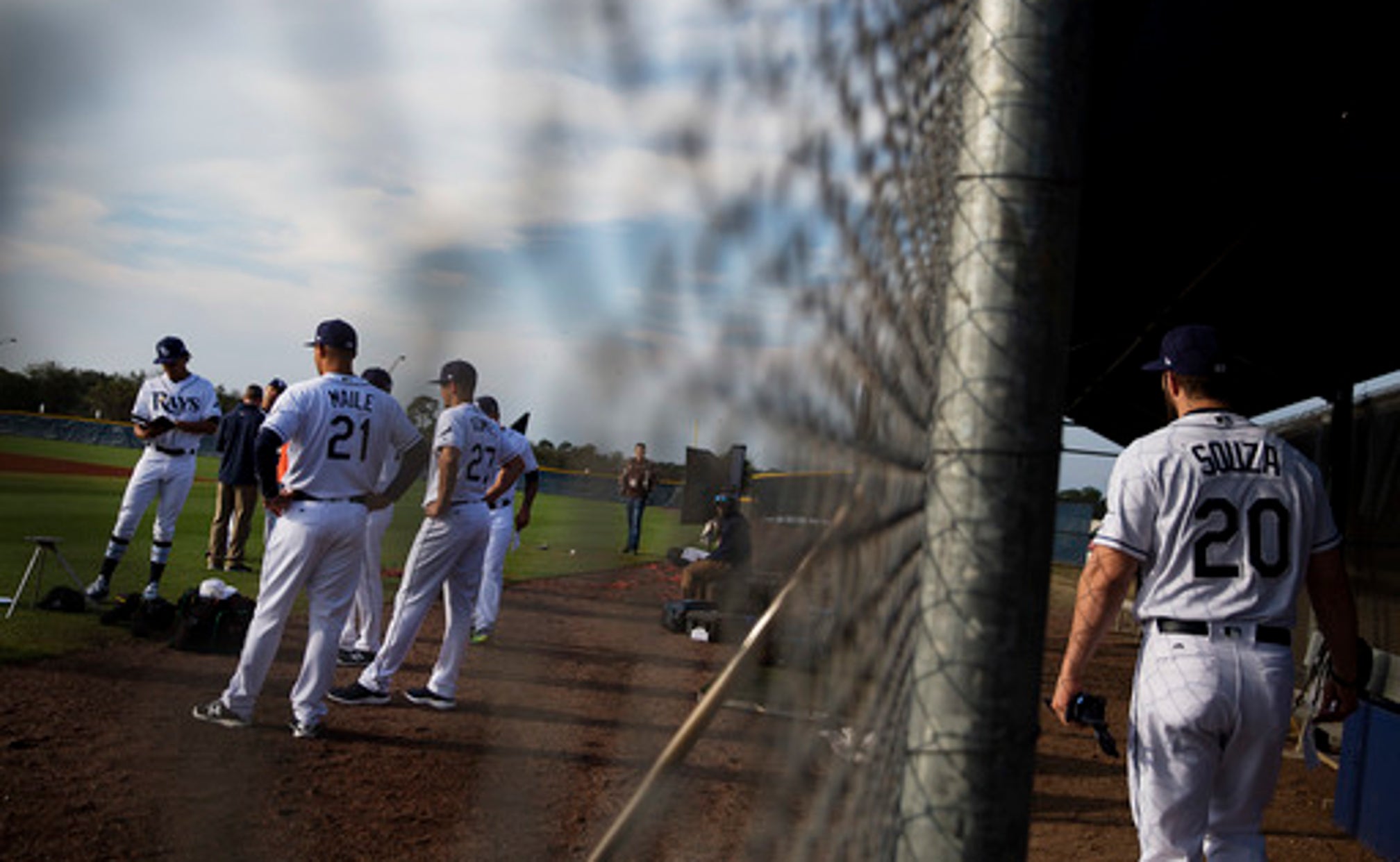 Longoria optimistic Rays can be better in 2017

PORT CHARLOTTE, Fla. (AP) Evan Longoria is sporting a new look in spring training and feeling better about what the Tampa Bay Rays have done in hopes of giving themselves a better chance to win.

The 31-year-old third baseman still isn't a fan of last month's trade that sent second baseman and close friend Logan Forsythe to the Los Angeles Dodgers for a pitching prospect; however, the three-time All-Star isn't letting his personal displeasure cloud his overall view of efforts to improve the Rays' roster.

''We were all a little bit upset by the loss of Logan. I was about as vocal as I've ever been on any given topic or move being made. But that said, I think some of the additions we did make are really good,'' said Longoria, preparing for his 10th big league season and rocking a full beard he began growing three months ago.

''My wife likes it,'' he explained, smiling while vowing to keep the new look until he struggles for a couple of weeks. ''That's what it's all about.''

Veteran relievers Shawn Tolleson and Tommy Hunter have been brought in to compete for jobs in the bullpen.

Longoria, who hit a career-best 36 homers while batting .273 with 98 RBIs in 2016, looks around the clubhouse and sees the makings of a solid roster. Tampa Bay has missed the playoffs the past three seasons.

''The loss of Logan can't be overlooked because it kind of cast a cloud,'' he said. ''But at the same time, when you look at it in the totality ... I think we've bettered ourselves a little bit. I can't say we got much better by losing him, but I think if you take him away but insert the pieces that we do have, I like it. I think we've positioned ourselves to be right there.''

Manager Kevin Cash isn't surprised that Longoria, the highest profile player on a small-market team that made the playoffs four times from 2008 to 2013, arrived at spring training with an open mind about the prospect for improvement.

''I followed up with him after the (Forsythe) trade ... and his comments to me were that he was disappointed,'' Cash said. ''He spoke his (mind), but he is smart enough and intelligent enough to know - and with the impact he has - to come in and turn the page with a positive outlook. He's such a pro, on and off the field.''