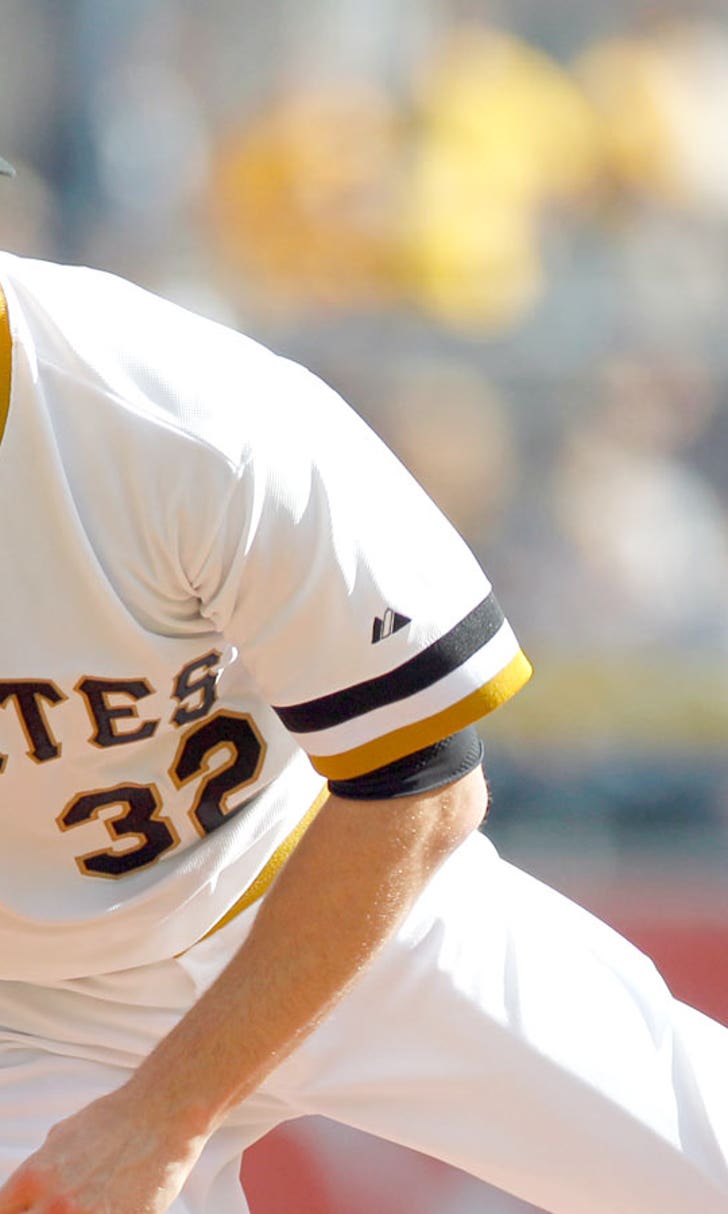 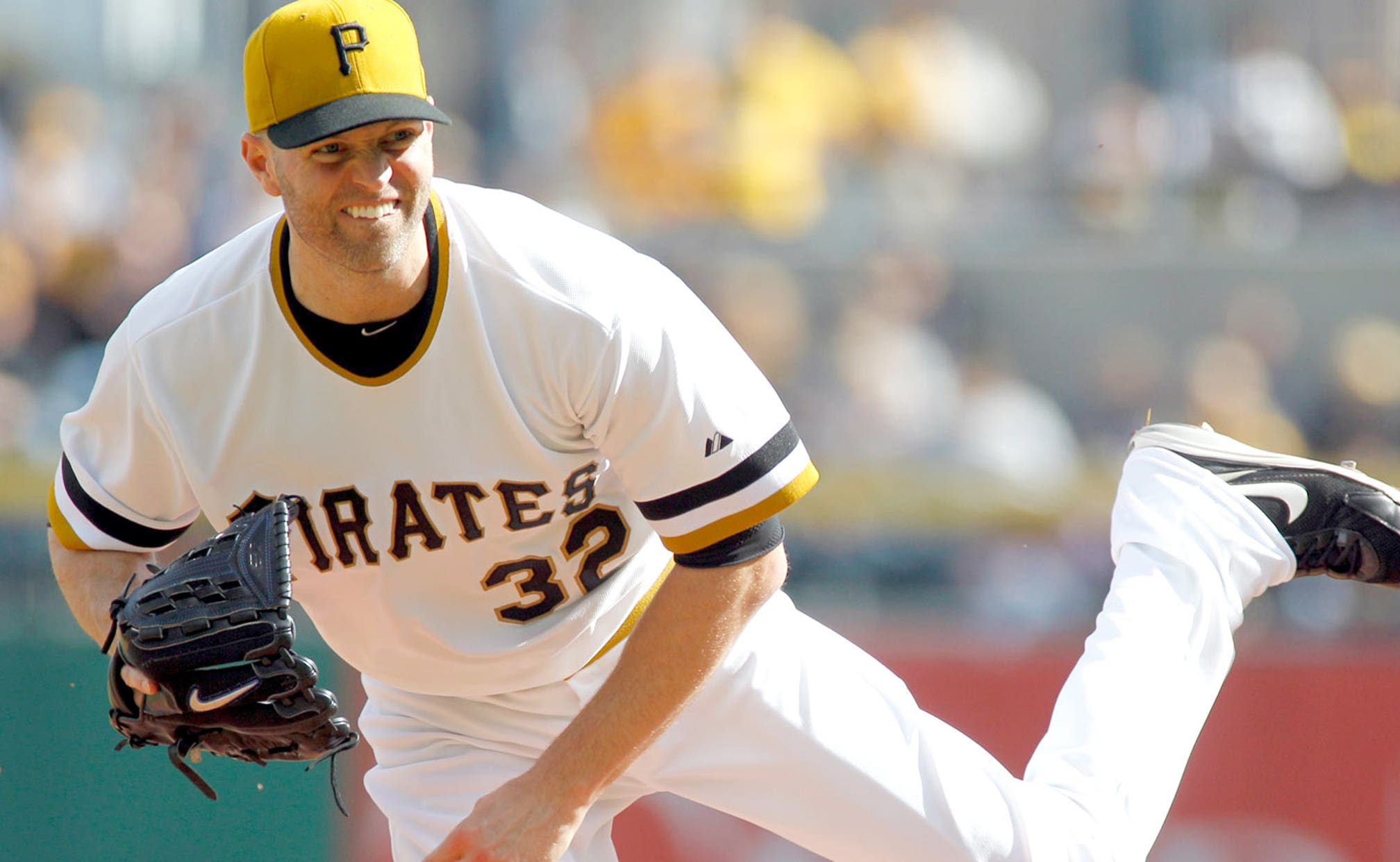 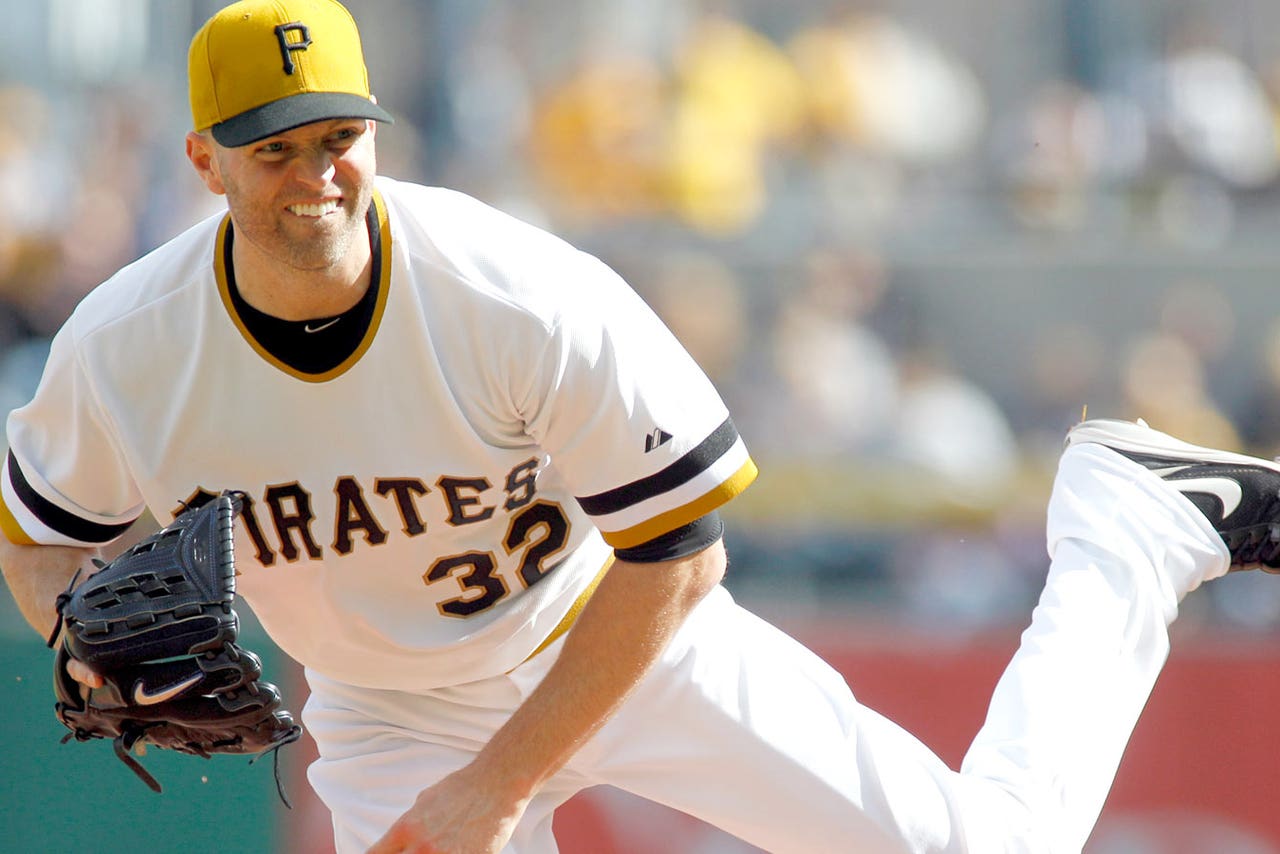 TORONTO — J.A. Happ is headed back to the Toronto Blue Jays.

The left-hander agreed to a $36 million, three-year contract on Friday, returning to the team he pitched for from 2012-14.

Happ fills another rotation spot for the AL East champions, who could lose fellow lefties David Price and Mark Buehrle in free agency this offseason. Perhaps the biggest prize on the market, Price is expected to command a huge deal.

The 33-year-old Happ was 11-8 with a 3.61 ERA in 31 starts for Seattle and Pittsburgh last season, setting career highs with 172 innings and 151 strikeouts. He was especially effective after getting traded to the Pirates in July, going 7-2 with a 1.85 ERA in 11 starts down the stretch to help them earn an NL wild-card berth.