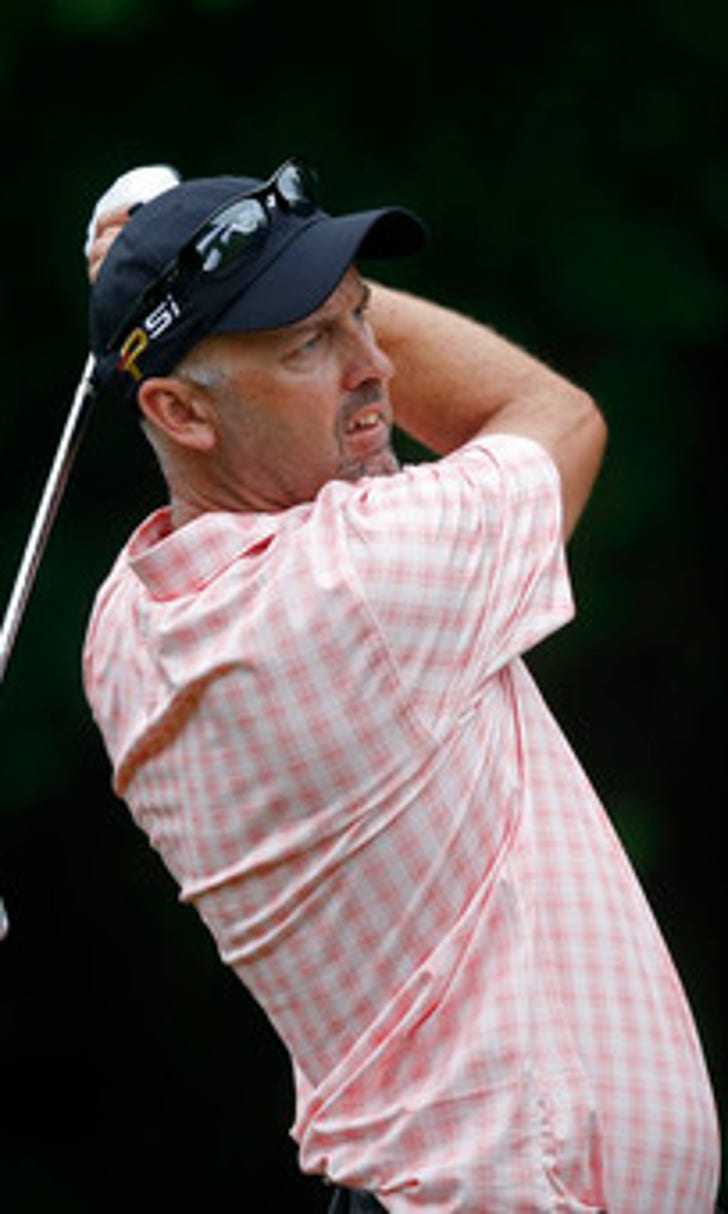 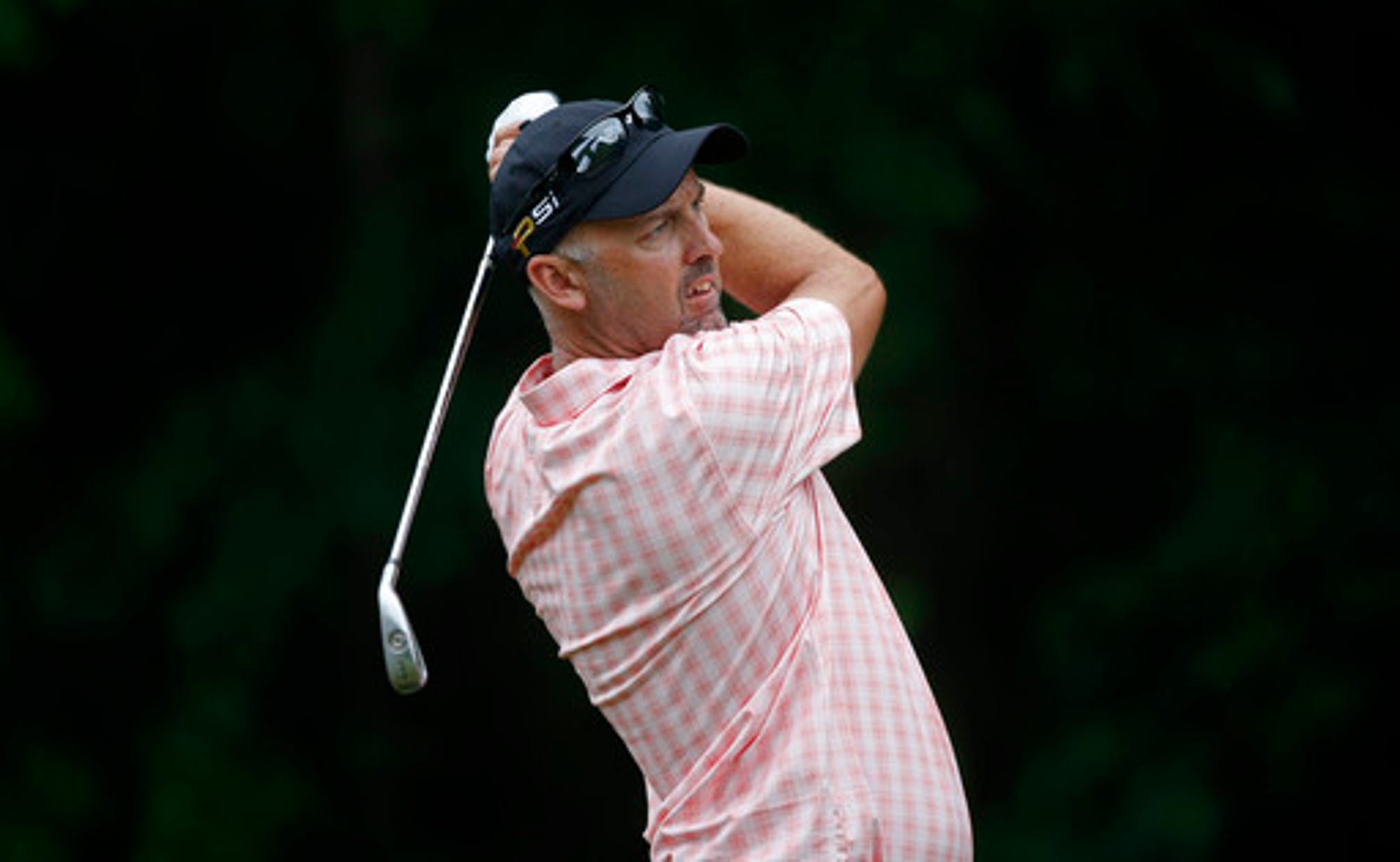 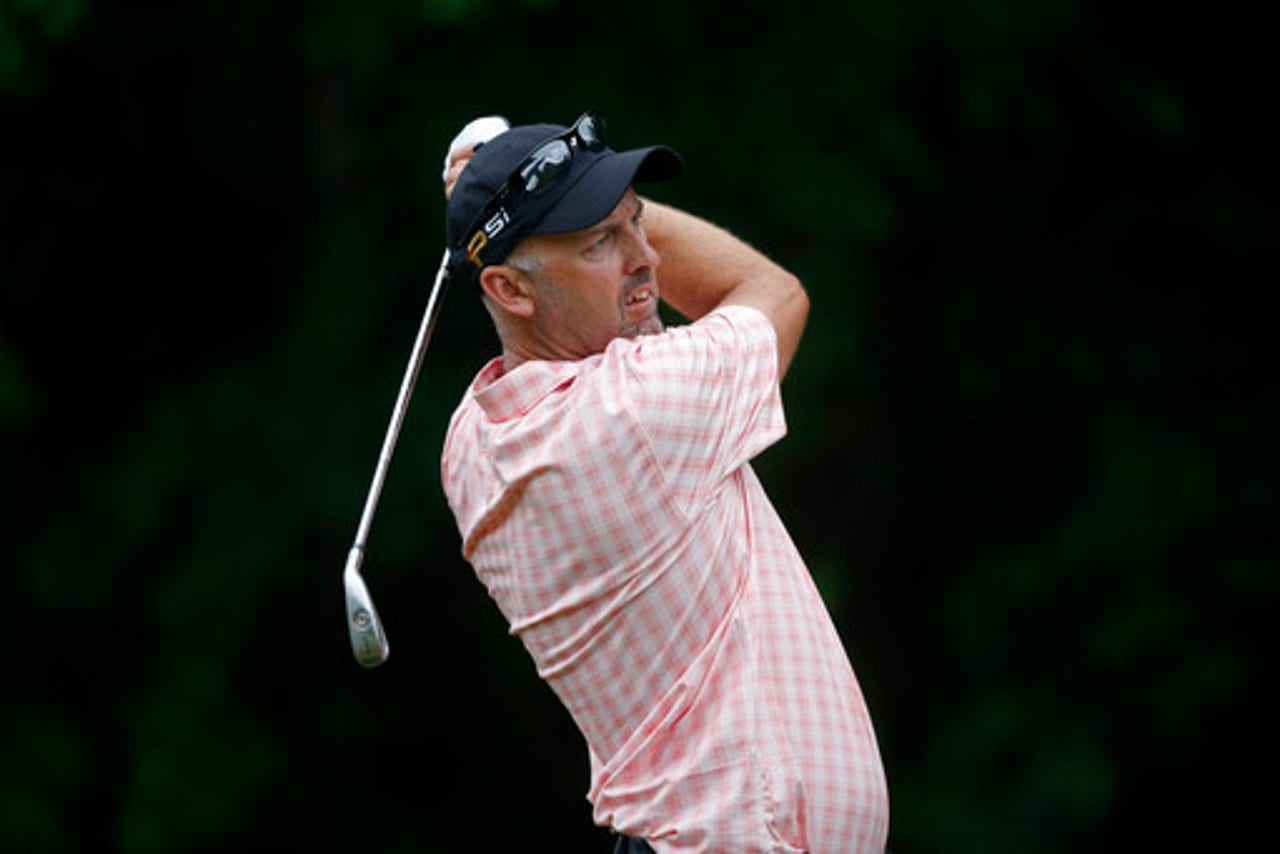 RALEIGH, N.C. (AP) Trey Mullinax won the Rex Hospital Open on Sunday for his first Web.com Tour title, shooting a 3-under 68 for a two-stroke victory.

After playing the front nine in 2 over, Mullinax birdied the next three holes, chipped in from 20 feet for eagle on the par-5 15th and two-putted from 45 feet for par on the par-4 18th.

Brady Schnell was second after a 72. He bogeyed the final two holes, three-putting from 50 feet on the par-4 17th and hitting into the back bunker on 18.