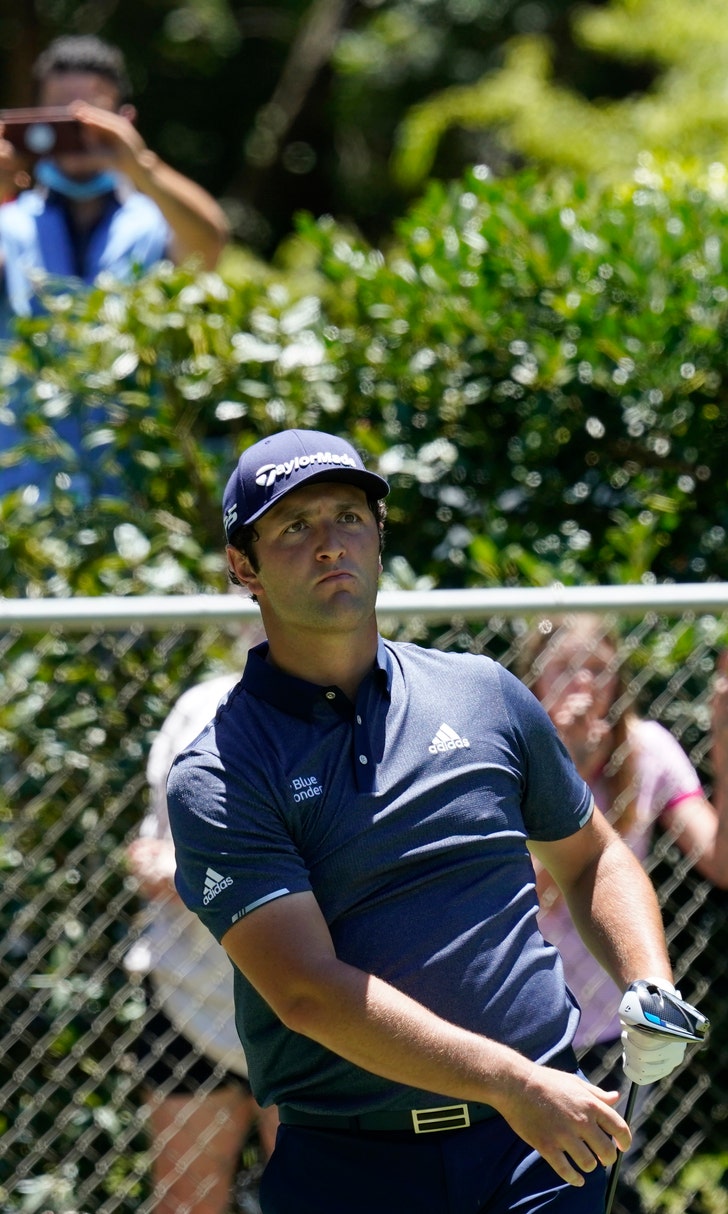 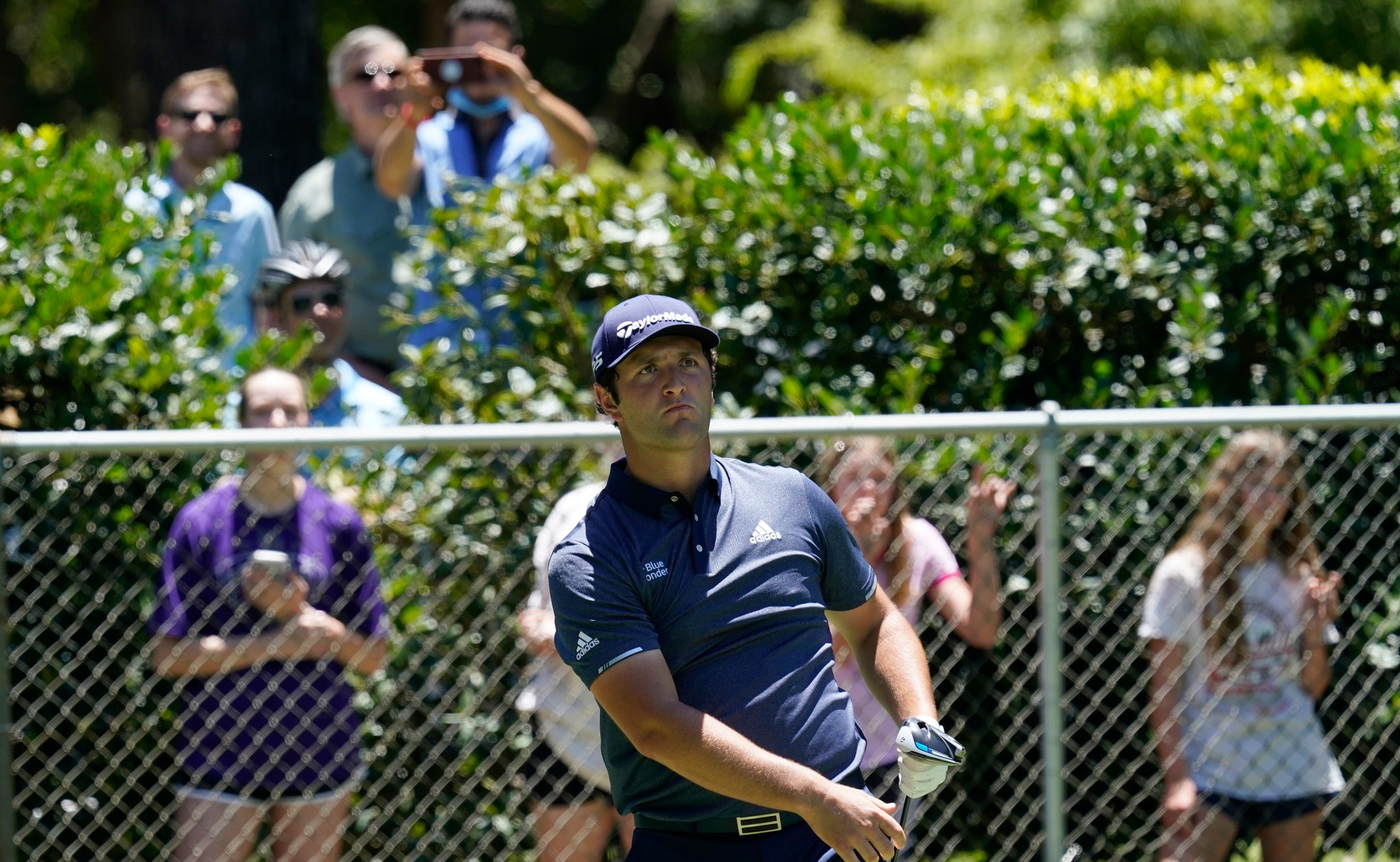 previous story
Pegula focused on efficiency; staying on as Sabres President
next story
Raising Their Voices

No cheers at Colonial to drown out expletive on broadcast

FORT WORTH, Texas (AP) — Even without any fans to cheer, there was quite a reaction to a birdie during the PGA Tour's return — a very audible “F-bomb” at the start of Golf Channel's telecast Thursday.

The network had been on the air for only a few minutes when the first shot from the afternoon round it showed was Jon Rahm chipping in at the par-3 eighth hole at Colonial.

“Pretty (expletive) good there,” someone was clearly heard saying from off camera while Rahm was still being shown on the screen.

Because no spectators are allowed on the course this week, there was not the usual whopping and hollering from a gallery that would follow such a shot — and drown out anything being said around the green. It wasn't clear who made the remark.

"Well, we were hoping for better audio with no fans, surrounding the course,” commentator Jim Nantz then said on the broadcast. “Apologize if anybody was offended with what they may have heard there.”

The expletive was audible even though none of the players in that group were wearing a microphone, like Rickie Fowler did throughout the first round of Charles Schwab Challenge.

When Fowler made a 12-foot birdie putt at No. 8 just before that, he said, “Thank you,” while pulling his ball out of the cup and then raising his right arm, waving and adding a fist pump to the applause from someone in his group that included Justin Thomas and Jordan Spieth

There were several interactions between Fowler and his caddie Joe Skovron, discussing club selection and sharing thoughts before and after shots. They talked at one point about keeping things simple in the PGA Tour’s return after a 90-day hiatus.

“Take a three there every day,” Fowler said after a par on the 244-yard par-3 fourth hole, again the toughest at Colonial.

When Fowler had a birdie attempt of more than 35 feet at the par-5 11th slide just past the hole, he didn’t initially say anything.

“I was only worried about it getting there, not missing low,” Fowler finally said after taking a few steps with his putter over his right shoulder.

Fowler also was quiet at first after missing another putt at No. 14, before telling Skovron that the ball just wouldn’t turn to the cup.

After a wayward tee shot at No. 15, Fowler spoke with a rules official before walking toward the fairway to confirm with his playing partners about taking relief from a temporary immovable obstruction instead of having to play the provisional tee shot he had also hit.

Still in the rough, Skovron convinced him to not take too much of a chance with the second shot because he “can’t legitimately get it on the green” from that spot.

That was one of four bogeys in the final five holes for Fowler to finish at 3-over 73.

One of the most surreal moments was the lack of a roar when Sung Kang made a hole-in-one on the 13th.

Without any reaction from around the green usually surrounded by bleachers and filled with fans in the rowdiest spot on the course, Kang was walking to the green before he even knew his ball was in the cup. 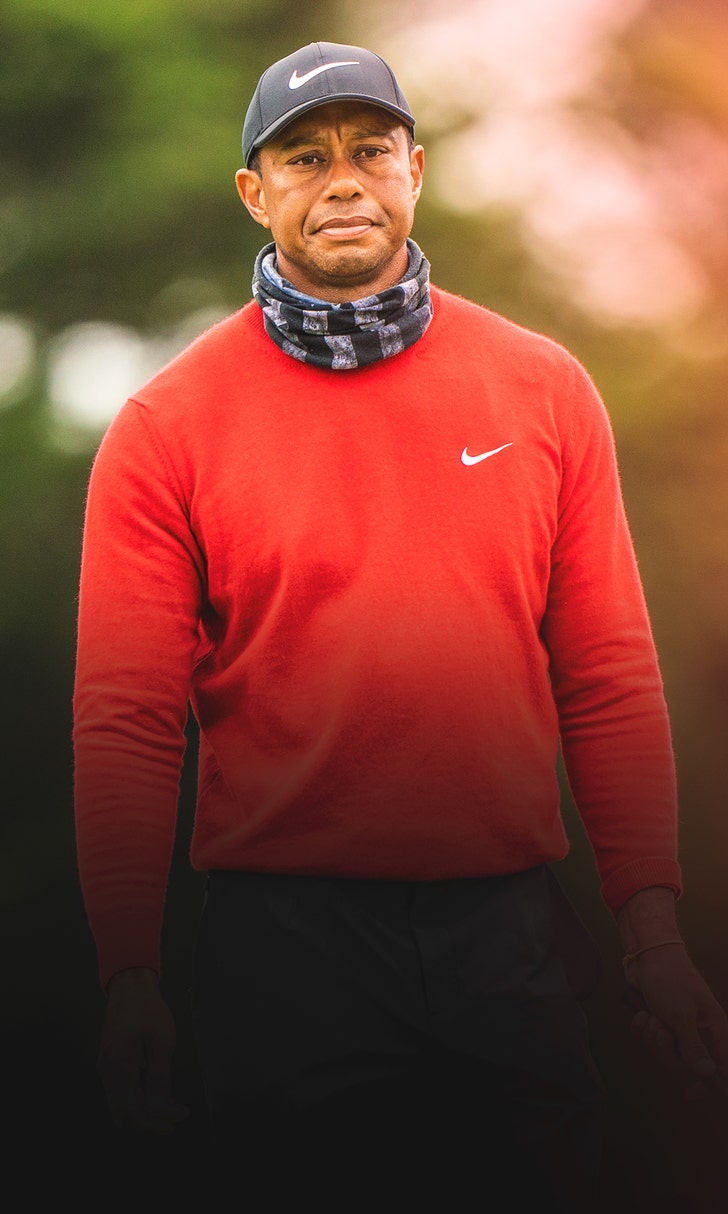 How To Bet Your Sunday
Looking for a wager or two on the Charles Schwab Challenge and Dixie 400? Our Jason McIntyre has you covered.
June 14
those were the latest stories
Want to see more?
View All Stories
Fox Sports™ and © 2020 Fox Media LLC and Fox Sports Interactive Media, LLC. All rights reserved. Use of this website (including any and all parts and components) constitutes your acceptance of these Terms of Use and Updated Privacy Policy. Advertising Choices. Do Not Sell my Personal Info