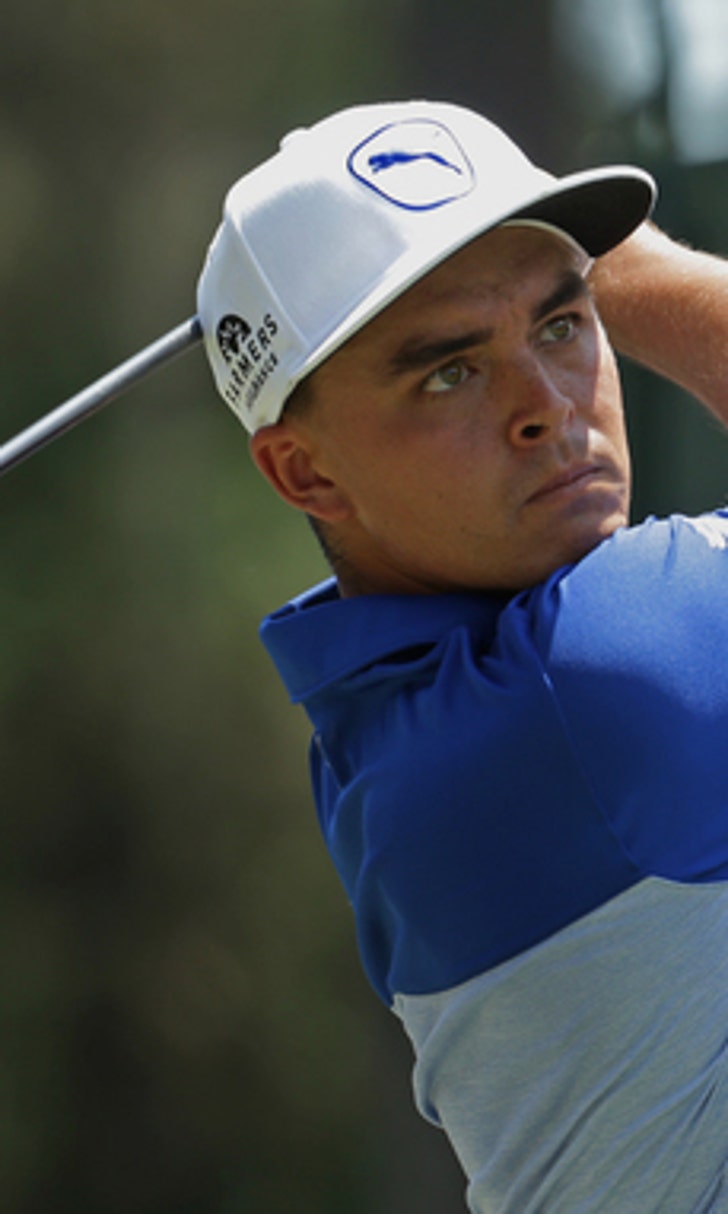 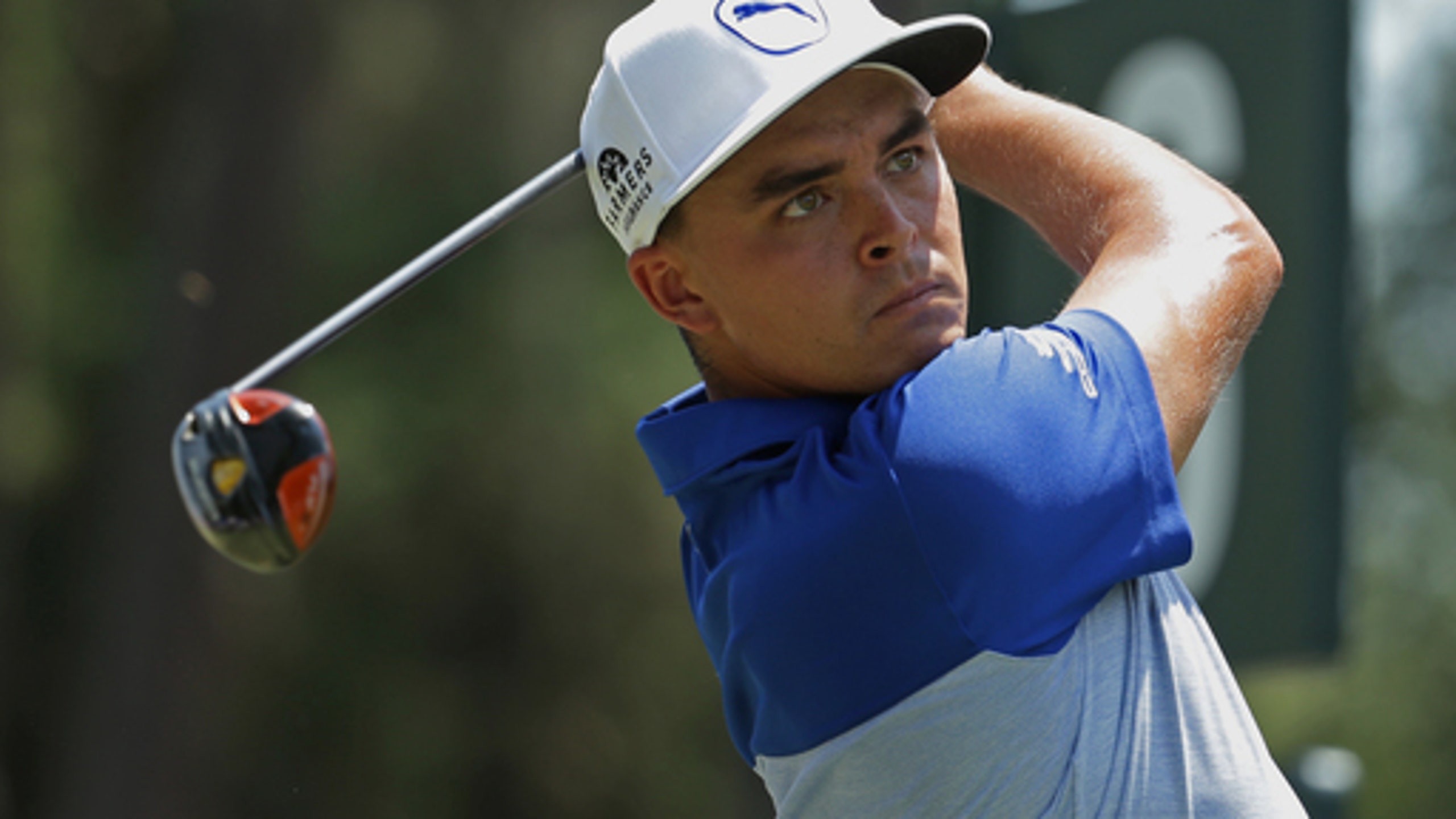 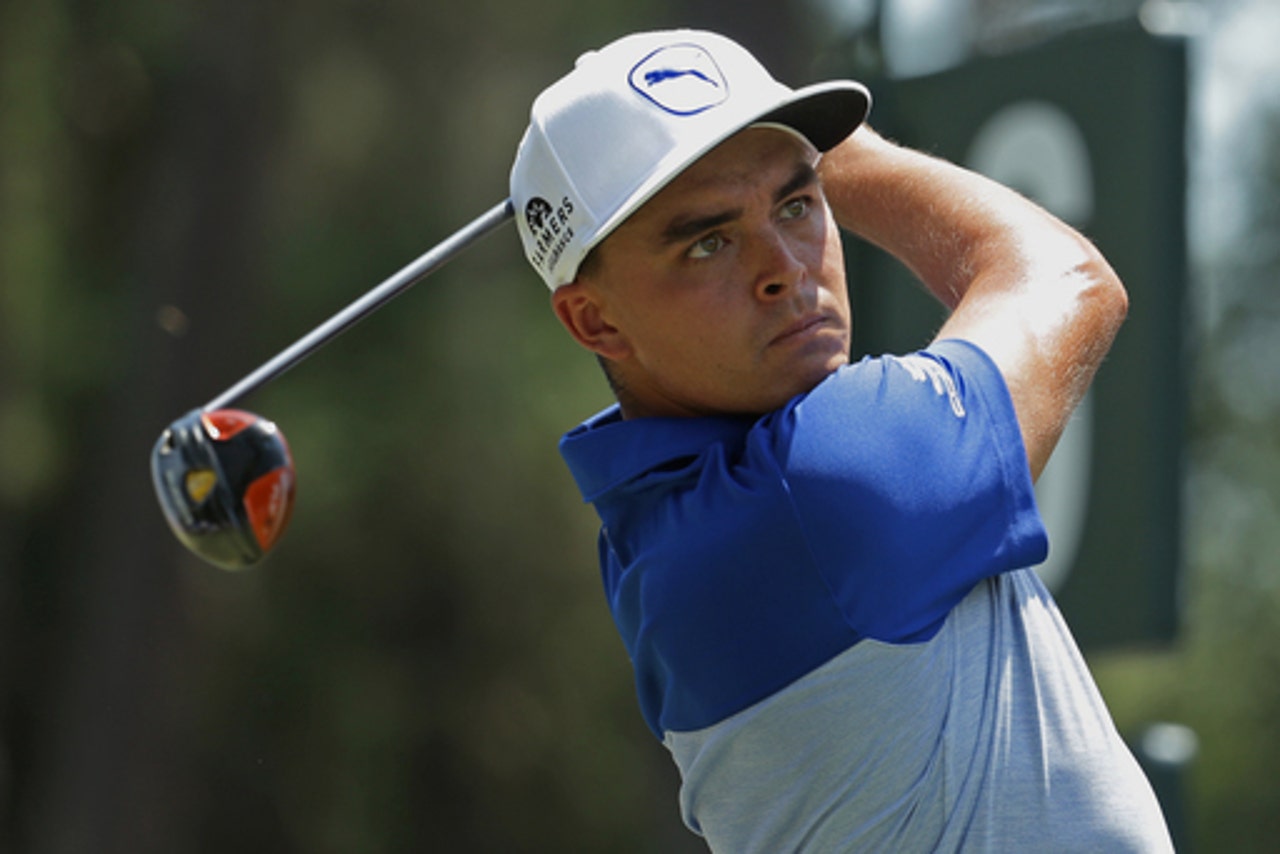 PONTE VEDRA BEACH, Fla. (AP) Jason Day has set the 36-hole record at The Players Championship and leads by four shots going into the weekend at the TPC Sawgrass.

Day got up-and-down from in front of the green on the 18th hole Saturday morning and tapped in for par for a 6-under 66. That put him at 15-under 129, one shot better than the 36-hole mark Greg Norman established in 1994.

Norman made only one bogey that week. Day has yet to make one on a Stadium Course that has been soft and vulnerable.

Day led by four over Shane Lowry, who finished his 68 on Friday after a two-hour storm delay.

Jordan Spieth shot 71 and missed the cut at 1-under 143, along with Phil Mickelson and defending champion Rickie Fowler.