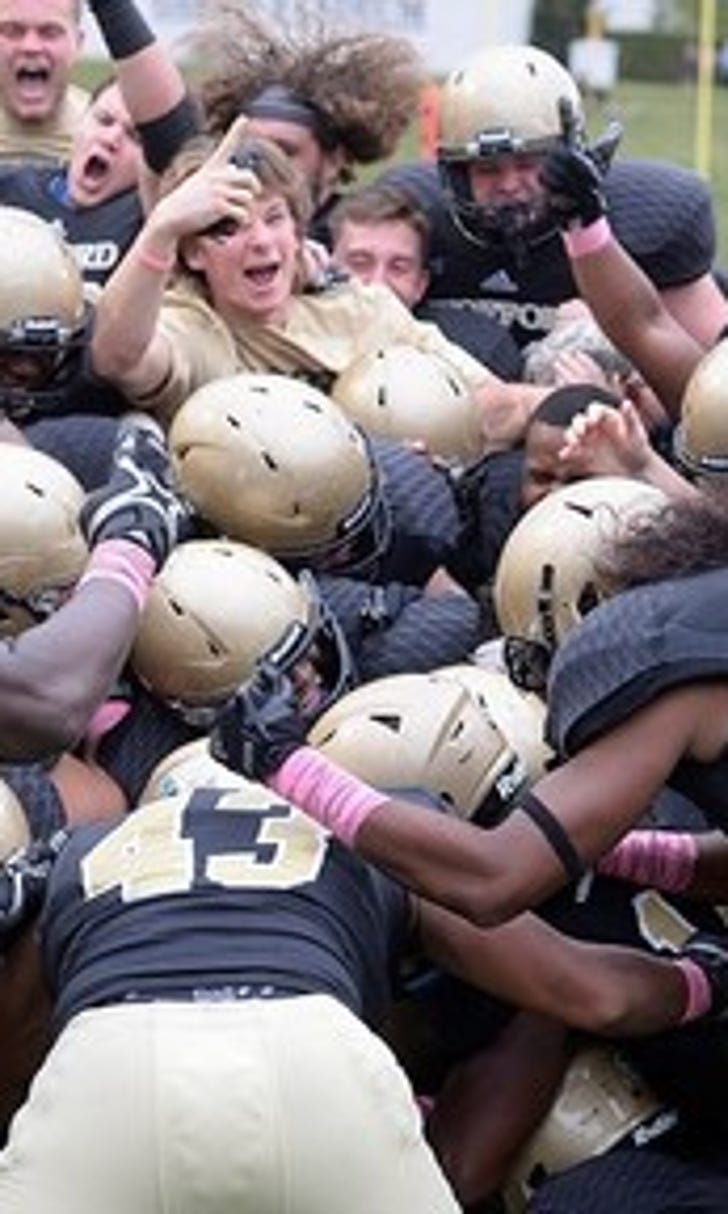 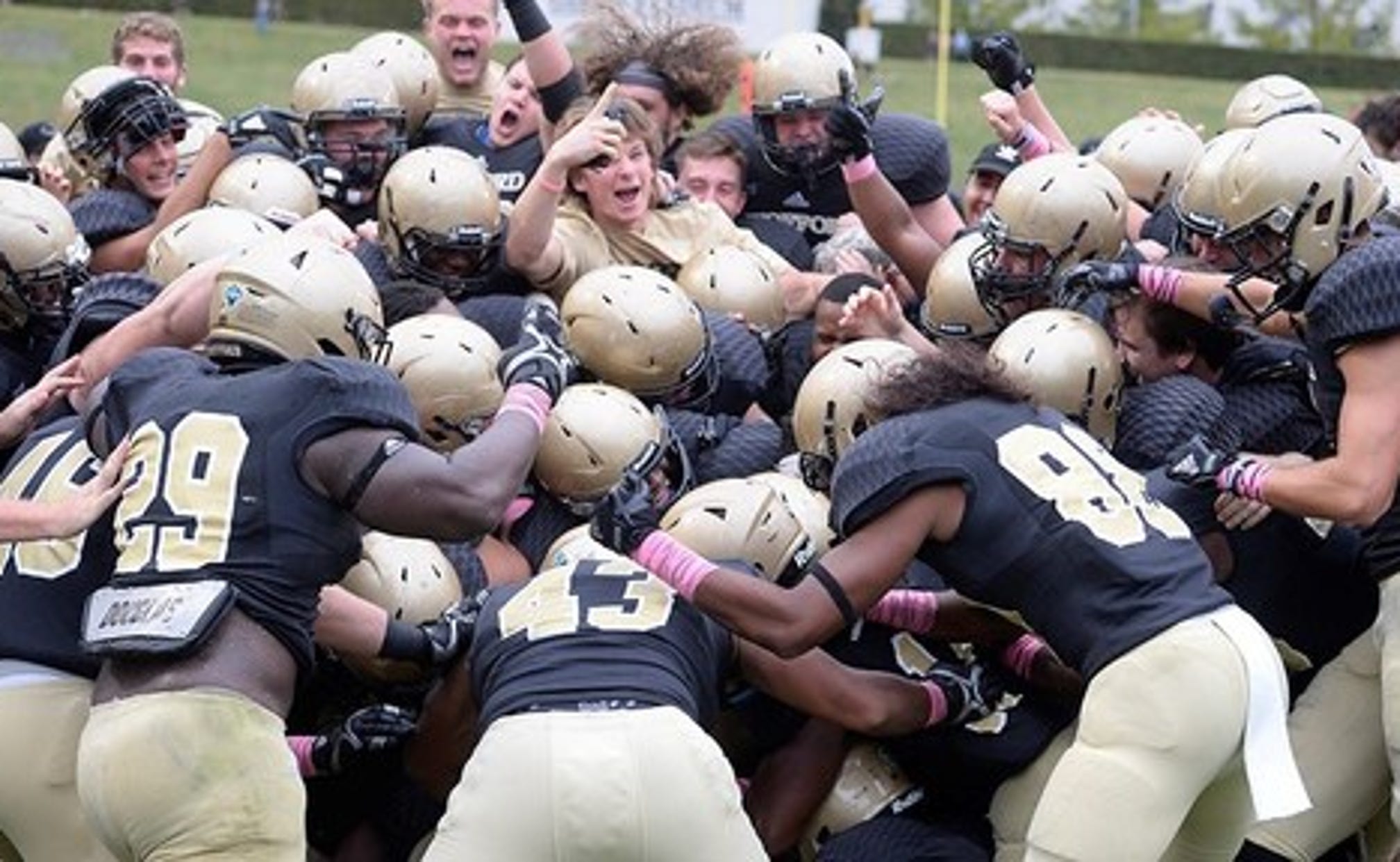 (STATS) - New Wofford coach Josh Conklin will be challenged to keep the defending Southern Conference champion on the same level as the retired Mike Ayers, but the Terriers know what teams stand in their way this year.

Wofford announced an 11-game schedule, including five at home and a visit to Wyoming, on Friday.

The Conklin era will open at home with SoCon matchups against The Citadel (Sept. 1) and VMI (Sept. 8). Also visiting Gibbs Stadium within conference play are ETSU (Oct. 20) and Mercer (Oct. 27), while the regular season concludes out of conference against Presbyterian (Nov. 17).

One of the road highlights is the Sept. 15 game against Wyoming, which won the 2017 Famous Idaho Potato Bowl. Cowboys coach Craig Bohl led one of his three FCS championship-winning teams at North Dakota State past Wofford in the 2012 national quarterfinals.

Conklin was hired last month to succeed Ayers, who coached the Terriers for 30 seasons, ending with back-to-back 10-win seasons for the first time in program history.

Wyoming Cowboys
share story
those were the latest stories
Want to see more?
View All Stories
Fox Sports™ and © 2020 Fox Media LLC and Fox Sports Interactive Media, LLC. All rights reserved. Use of this website (including any and all parts and components) constitutes your acceptance of these Terms of Use and Updated Privacy Policy. Advertising Choices. Do Not Sell my Personal Info