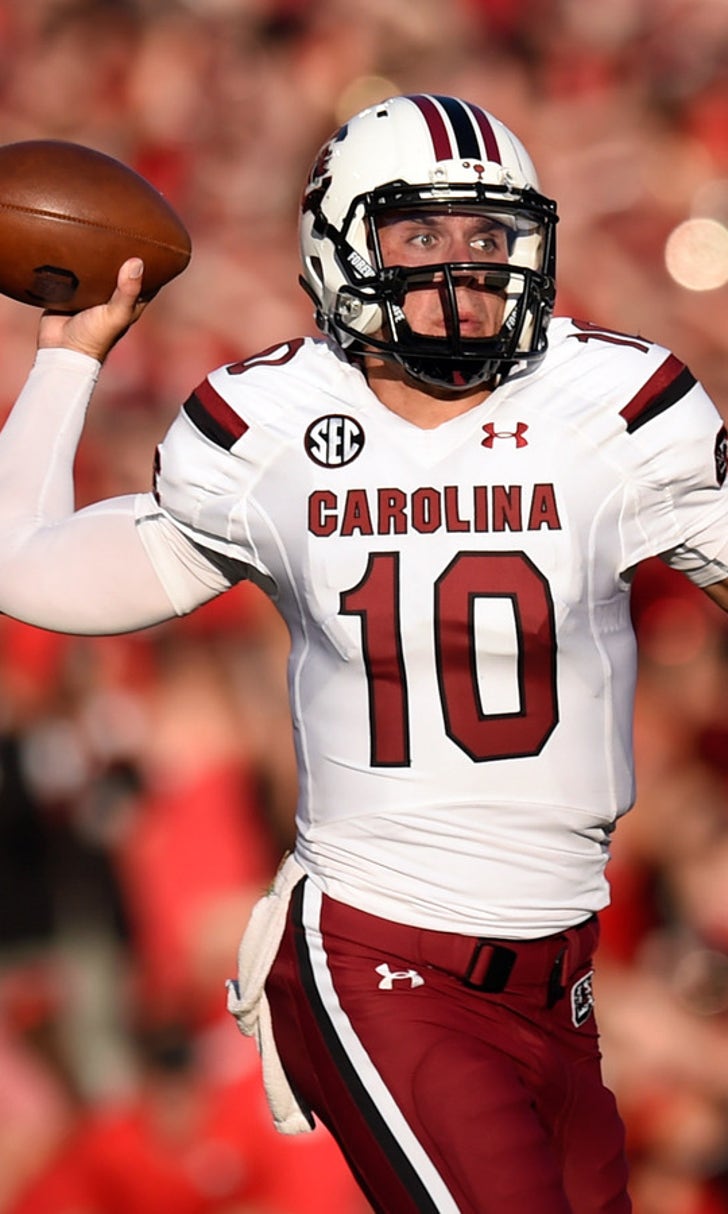 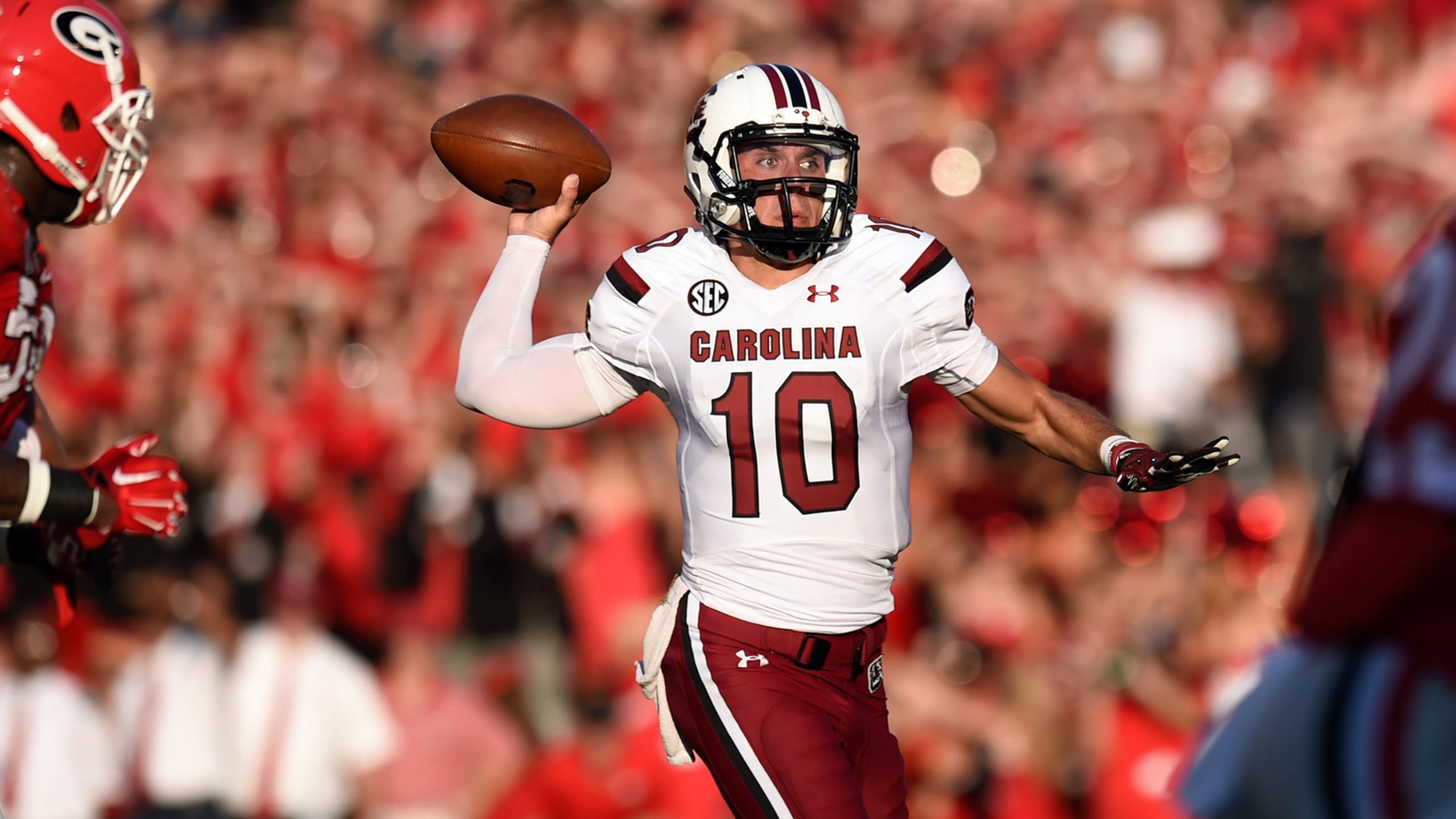 WATCH: 'We are stable with Perry [Orth],' according to Elliott 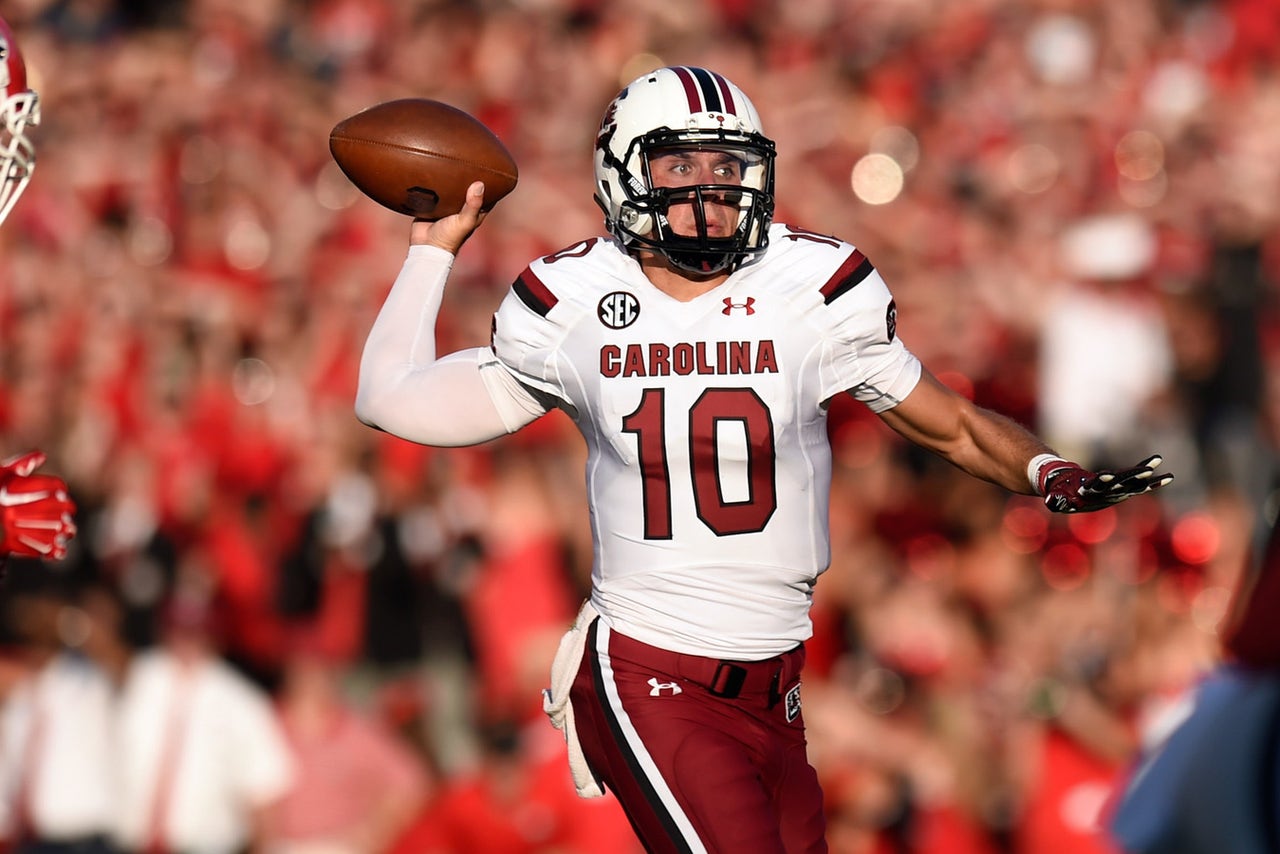 South Carolina interim head coach Shawn Elliott met with the media Tuesday afternoon to discuss the current musings within the program, in addition to this weekend's opponent in Texas A&M.

He first took the time to speak about the Aggies' program as a whole, including star defensive end Myles Garrett. There's no question South Carolina will have to protect its starting quarterback Perry Orth against an awesome talent in Garrett.

"They are a great football team, very talented," said Elliott. "They have great skill position players, some good defensive ends that like to get up the field and rush the passer and an unbelievable head coach."

The bye week was significant on a number of fronts. The team was able to rest up a bit in preparation for this contest. New installation in terms of schemes and wrinkles were incorporated, and the staff got out on the recruiting trails to promote the program.

Beyond all of that, the group was able to collectively exhale after the whirlwind of the Steve Spurrier resignation.

"We have the distractions out of the way and now we have a full week of preparation to solely focus on Texas A&M (and) what we need to do to get better," said Elliott.

Lastly, it appears as if Orth will assume the role as the starting signal-caller. With Connor Mitch and Lorenzo Nunez both back available, South Carolina will have some options at the position.

"We are stable with Perry," said Elliott. "We think he did a good job in his last outing. We think the team has kind of fallen in place behind him and they know what to expect from him. We are pleased with that."