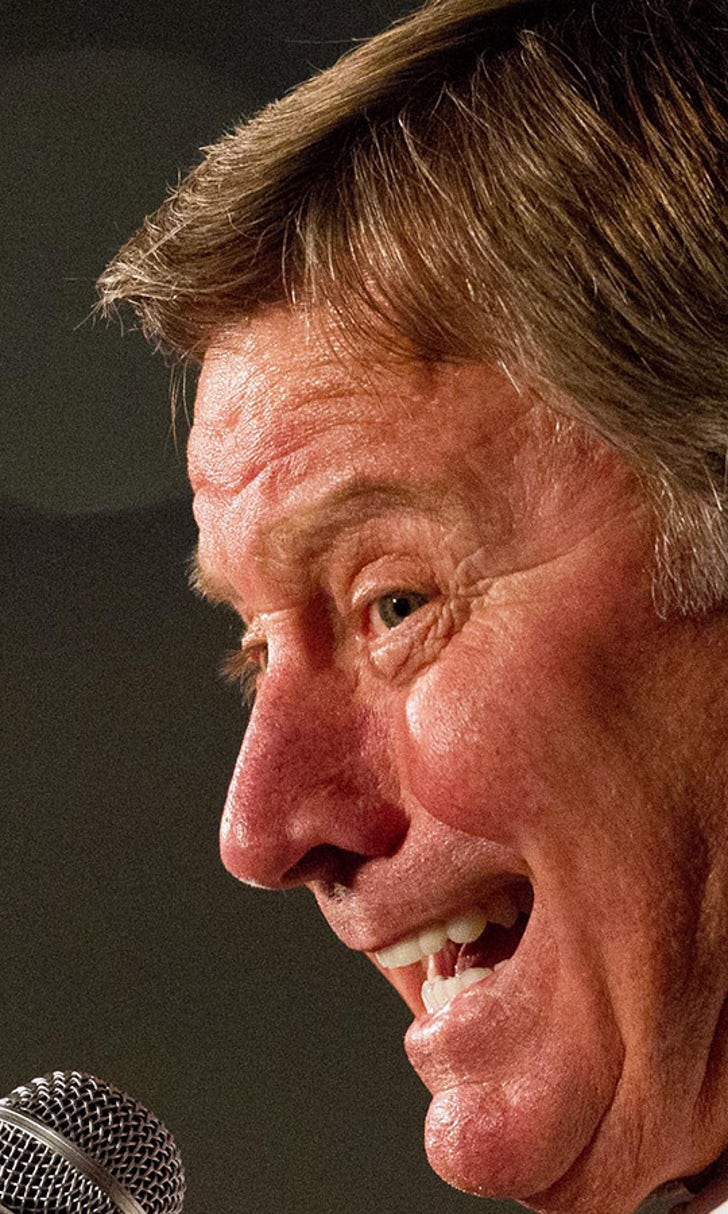 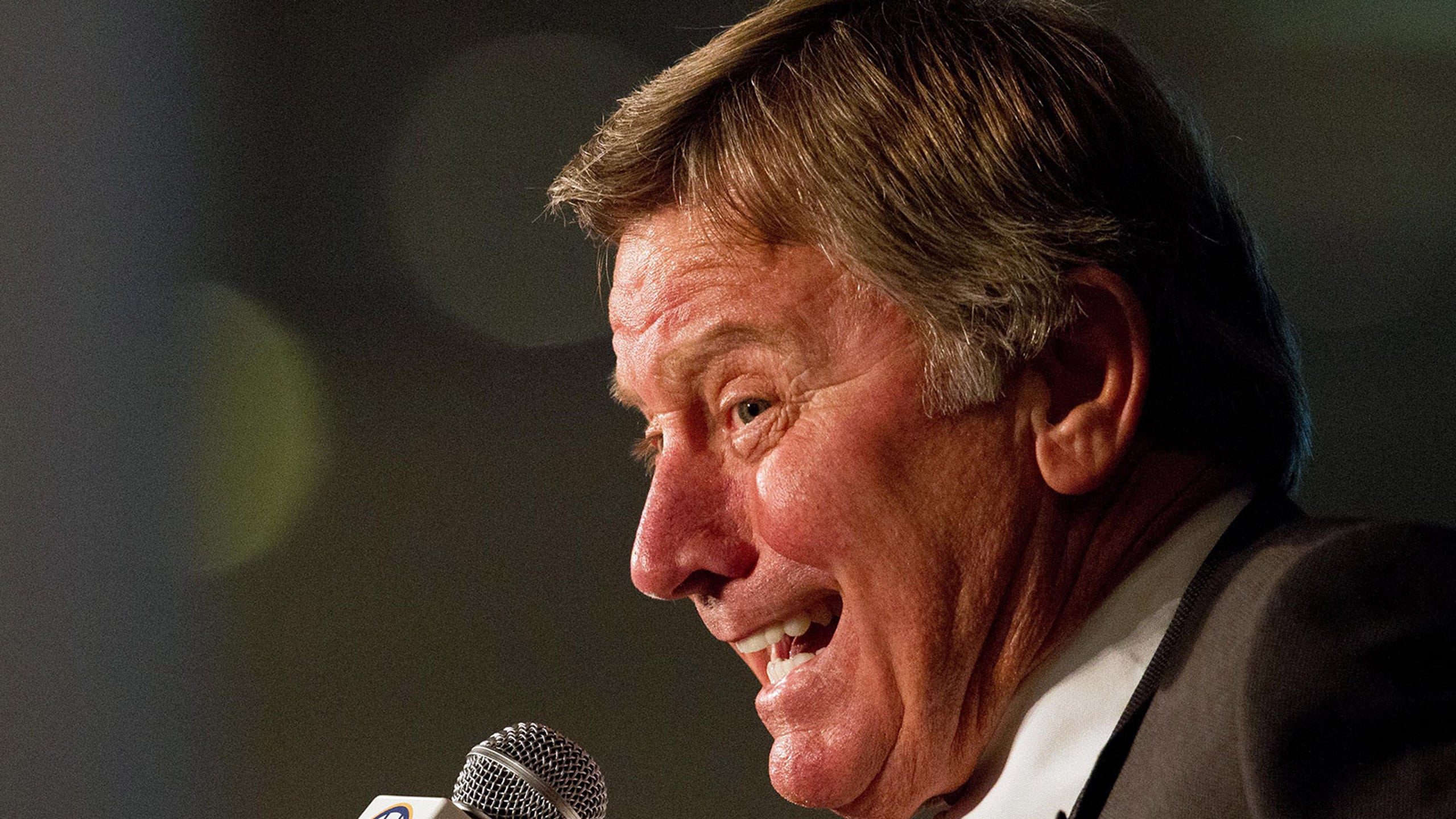 WATCH: A shirtless Spurrier unceremoniously kicked out of house by RG III 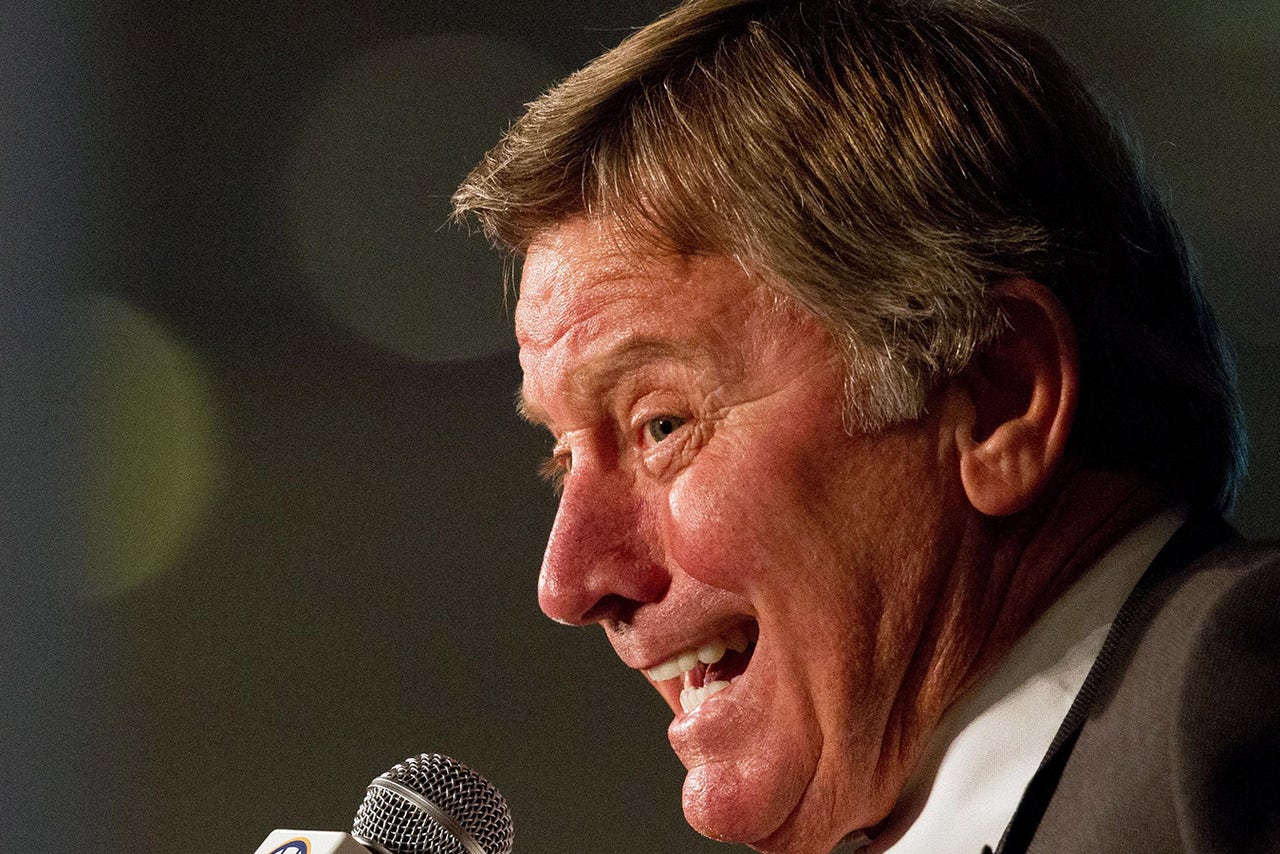 With his coaching career on hold, former South Carolina head coach Steve Spurrier has decided to explore the possible career path of a thespian.

In a recent Nissan commercial, both Spurrier and former South Carolina running back George Rogers were featured in the fictional "Heisman House," which is a large mansion presumably featuring all of the past winners.

Rogers -- the 1980 winner of the award -- looked like a garish circus ringmaster. Spurrier came into the room and was immediately jettisoned by 2011 Heisman Trophy winner Robert Griffin III for his lack of proper attire.

Based upon Spurrier's facial expressions, it appears as if he could make for a  good silent film actor.