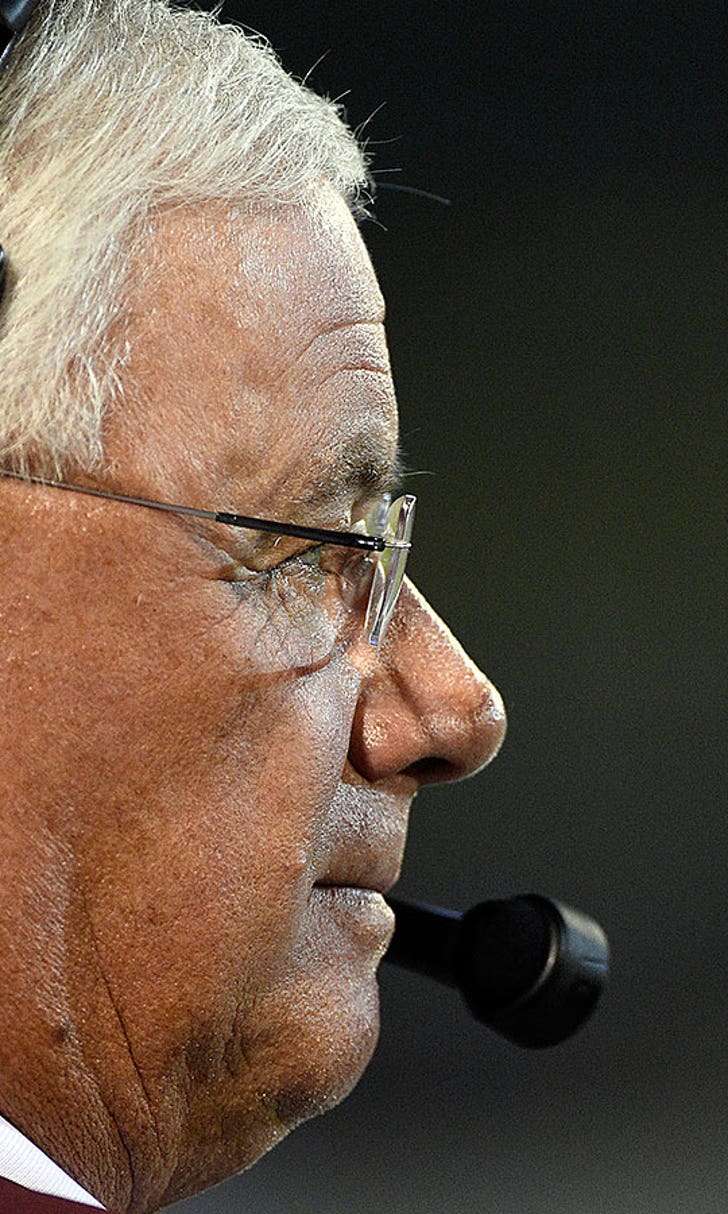 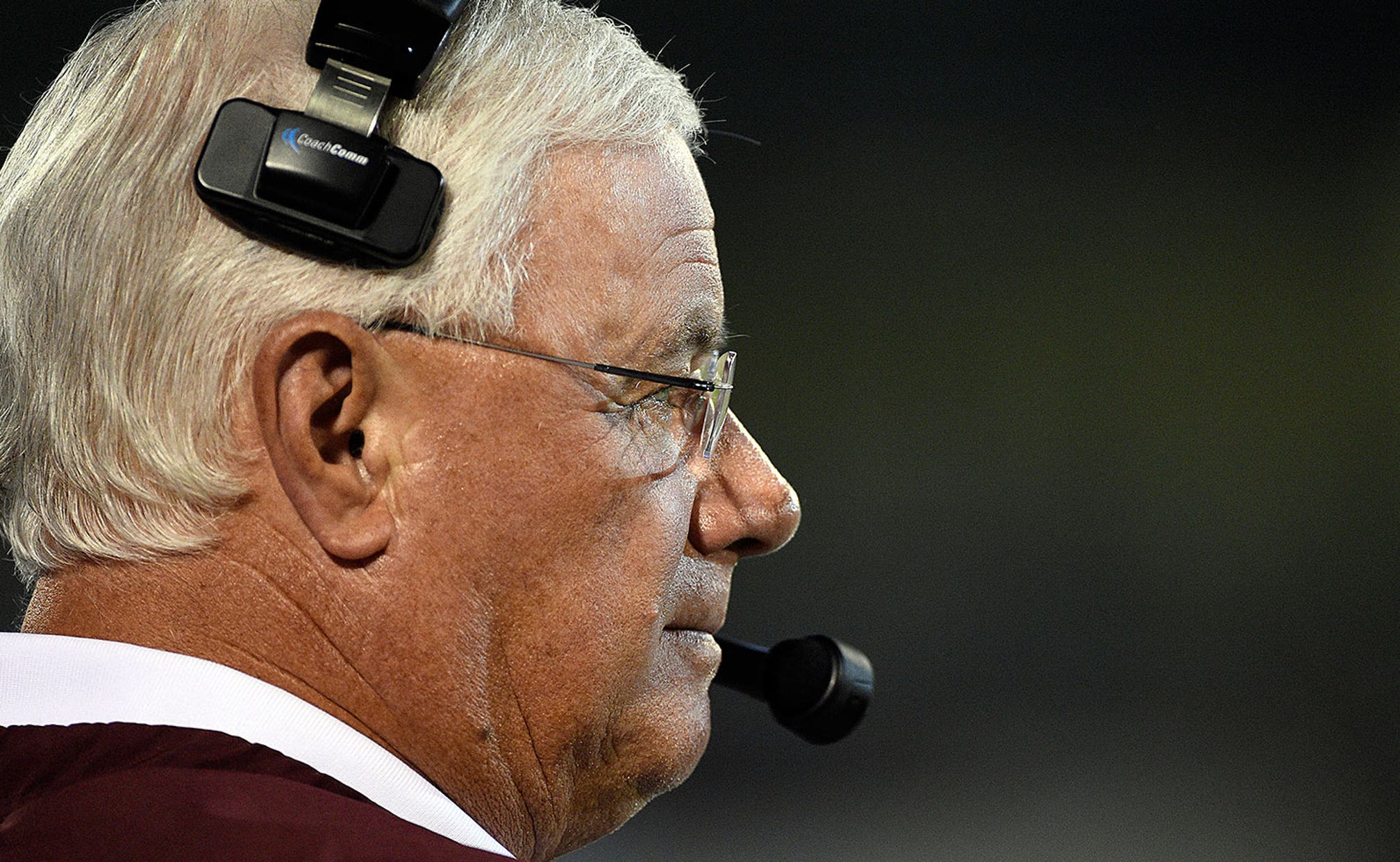 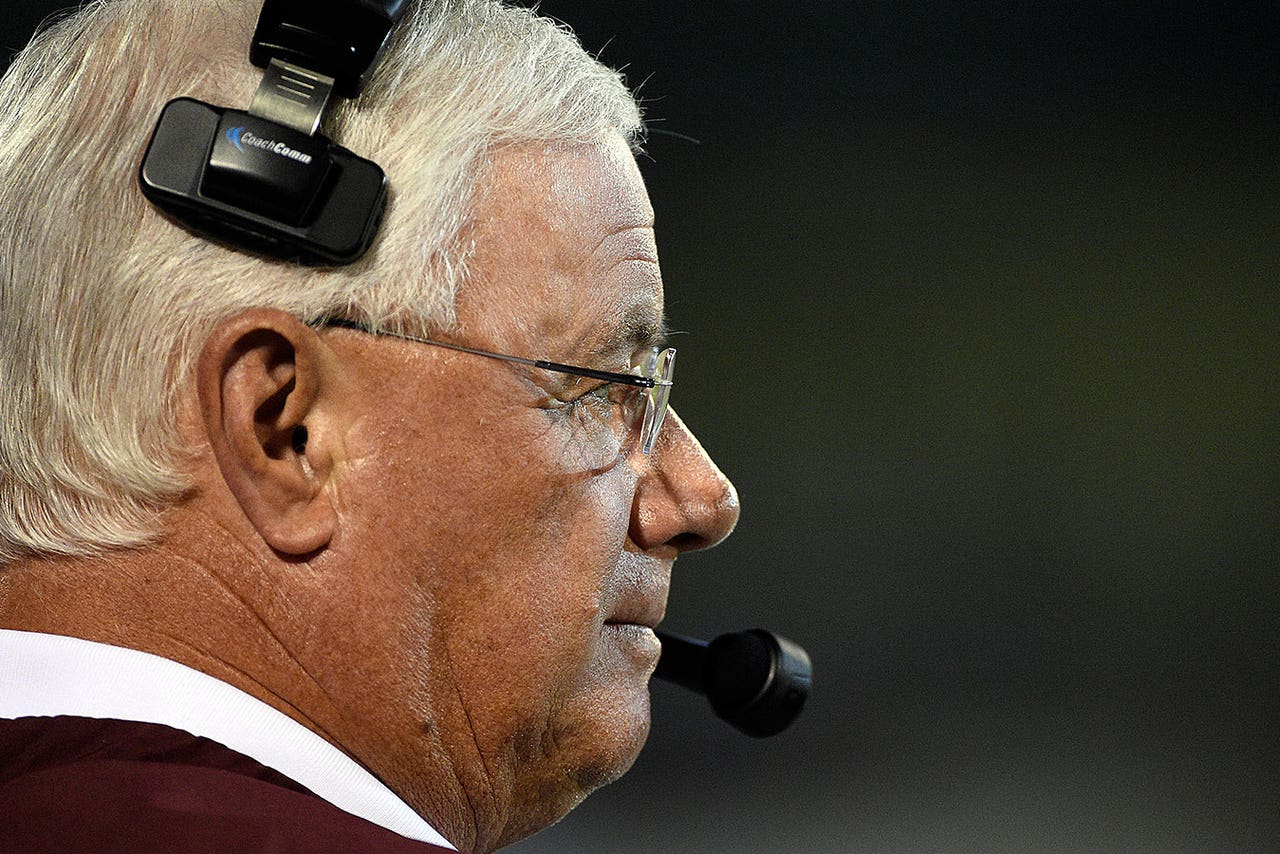 A source told FOX Sports earlier in the day that he would make the move.

"After meeting with Dr. (Larry) Teis last Tuesday and doing a thorough evaluation starting with myself, I have decided that it is time for me to retire from coaching," Franchione said, according to the school. "I have been blessed for 40 years in coaching the game I love – football! I have deep respect for the game and appreciate what it does for the development of young people."

Franchione was 39-43 at the Sun Belt school and went 3-9 this season and just 2-6 in conference play.

Texas State says it will start looking for its new coach immediately.

Texas State Bobcats
share story
those were the latest stories
Want to see more?
View All Stories
Fox Sports™ and © 2020 Fox Media LLC and Fox Sports Interactive Media, LLC. All rights reserved. Use of this website (including any and all parts and components) constitutes your acceptance of these Terms of Use and Updated Privacy Policy. Advertising Choices. Do Not Sell my Personal Info