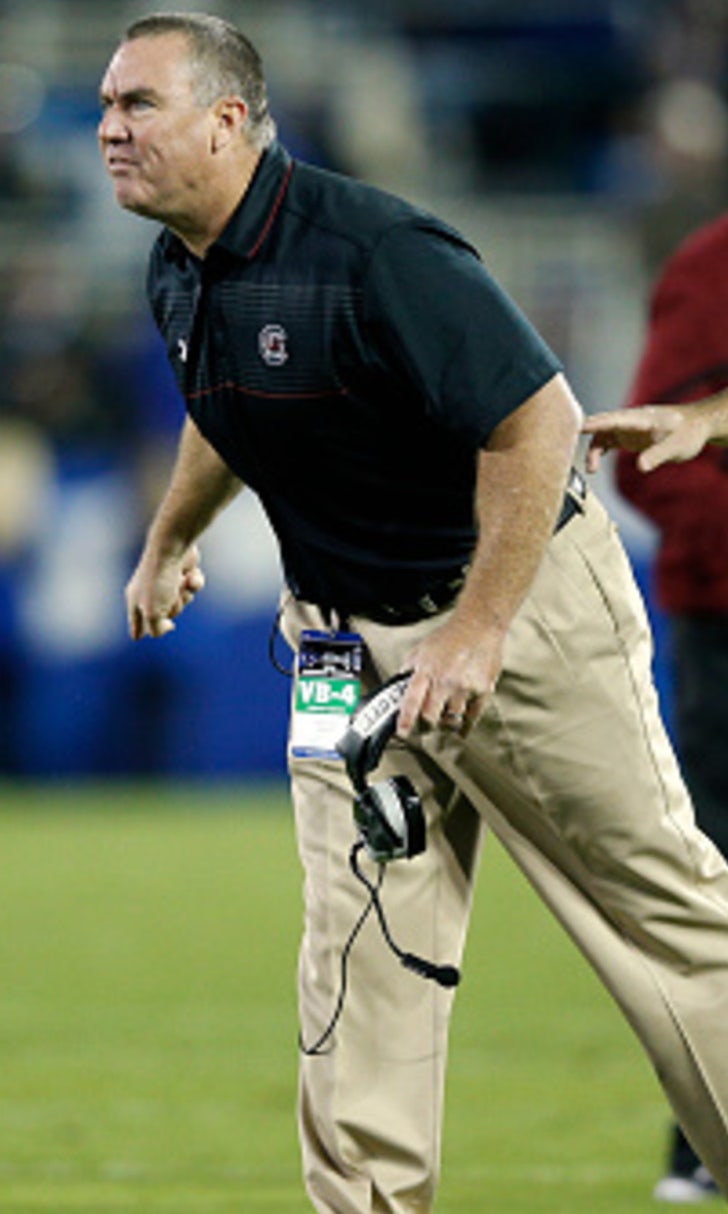 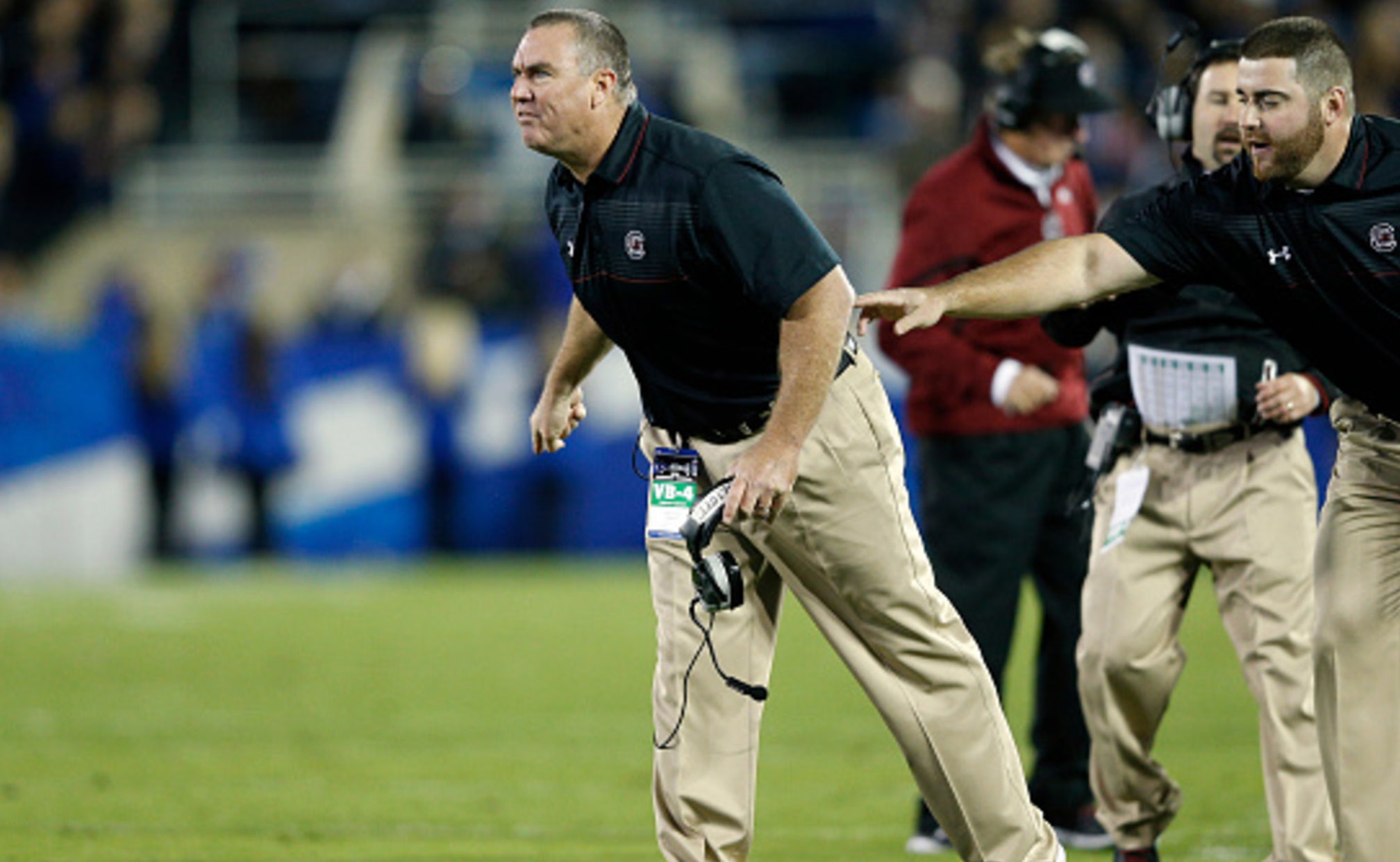 South Carolina interim coach Elliott is reaching out for help 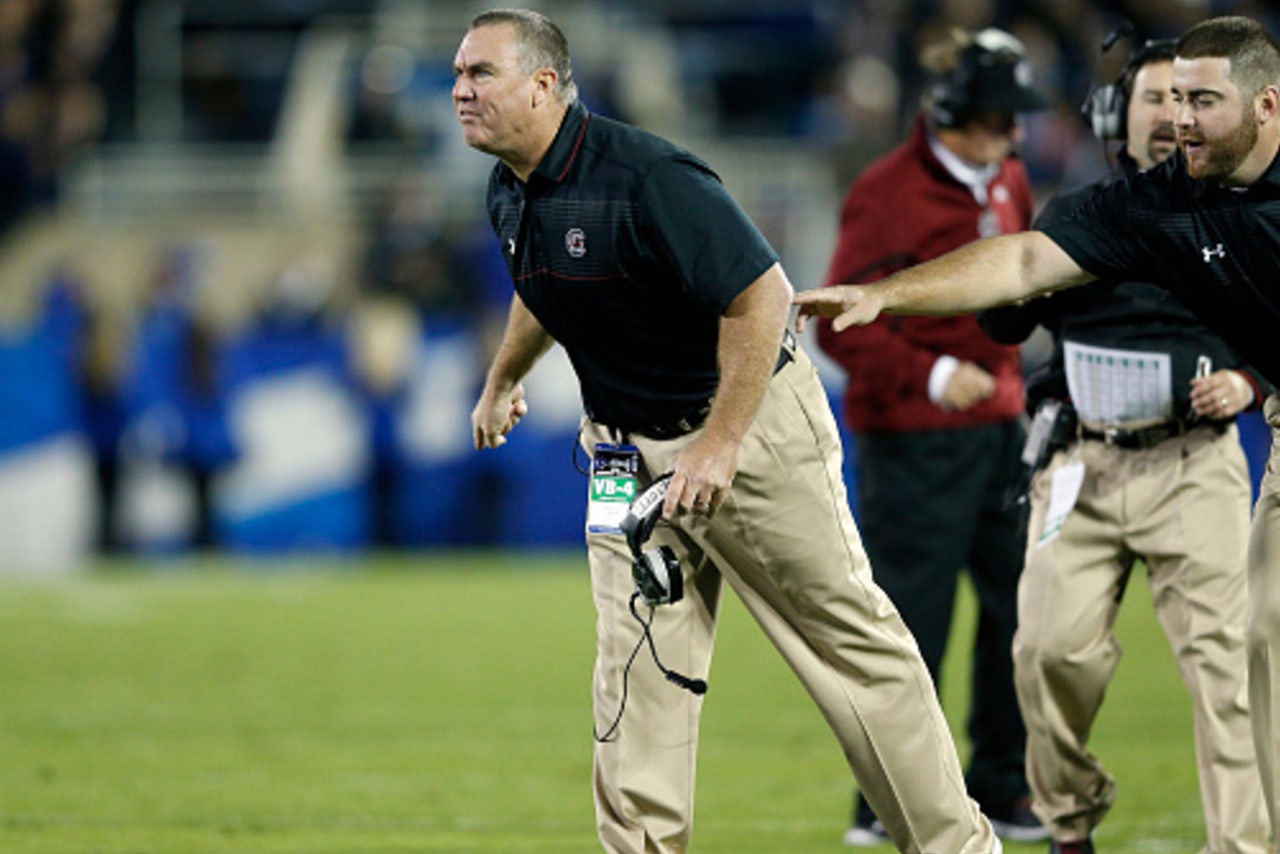 Ahead of the SEC East Division clash with Vanderbilt on Saturday, the former Co-Offensive Coordinator/Offensive Line coach is asking for any football letterman to join the team prior to kickoff for the Gamecock Walk.

It's clearly an effort to unite a proud program in the face of adversity. Not only has South Carolina started 2-4, but the Gamecocks lost former head coach Steve Spurrier to an unexpected in-season resignation.

Elliott is a proud native of the state (a Camden native) and is visibly excited for the chance to lead this program.

Coach Elliott has asked that any football letterman who is able, to join the team Saturday for the Gamecock walk at 1:45. @ShawnElliottUSC

"I'm thrilled to death to lead the University of South Carolina" -@ShawnElliottUSC pic.twitter.com/pJipdrtpGO