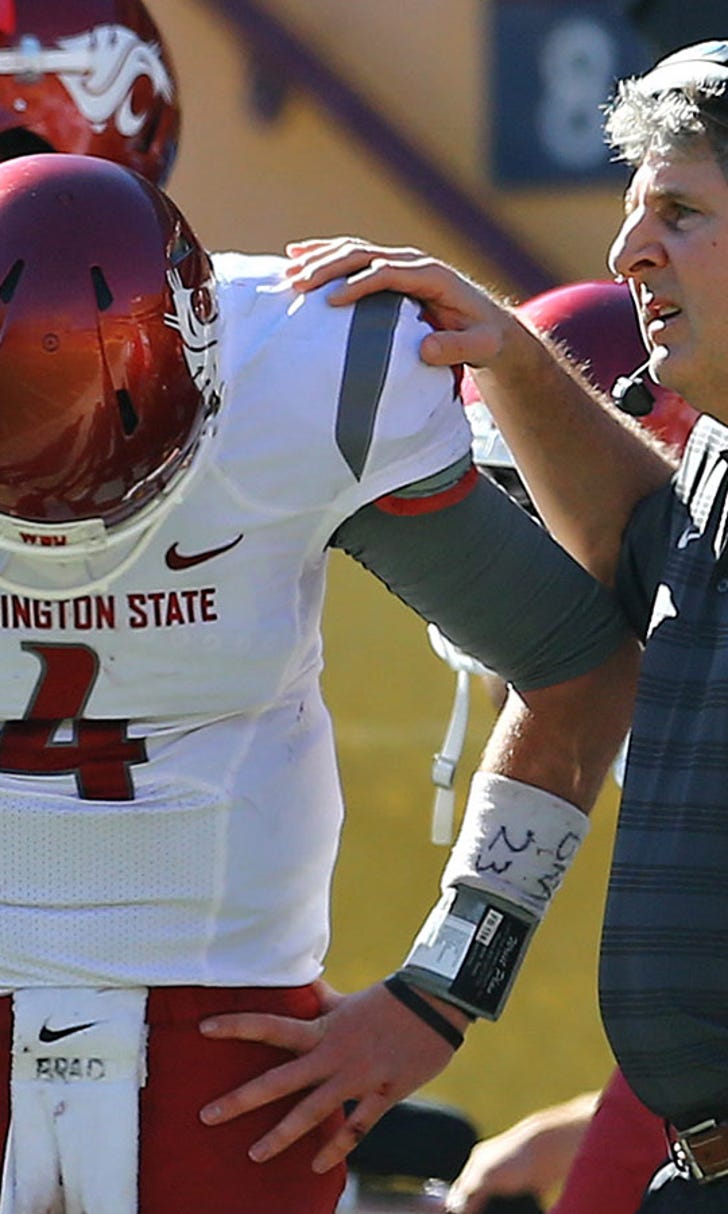 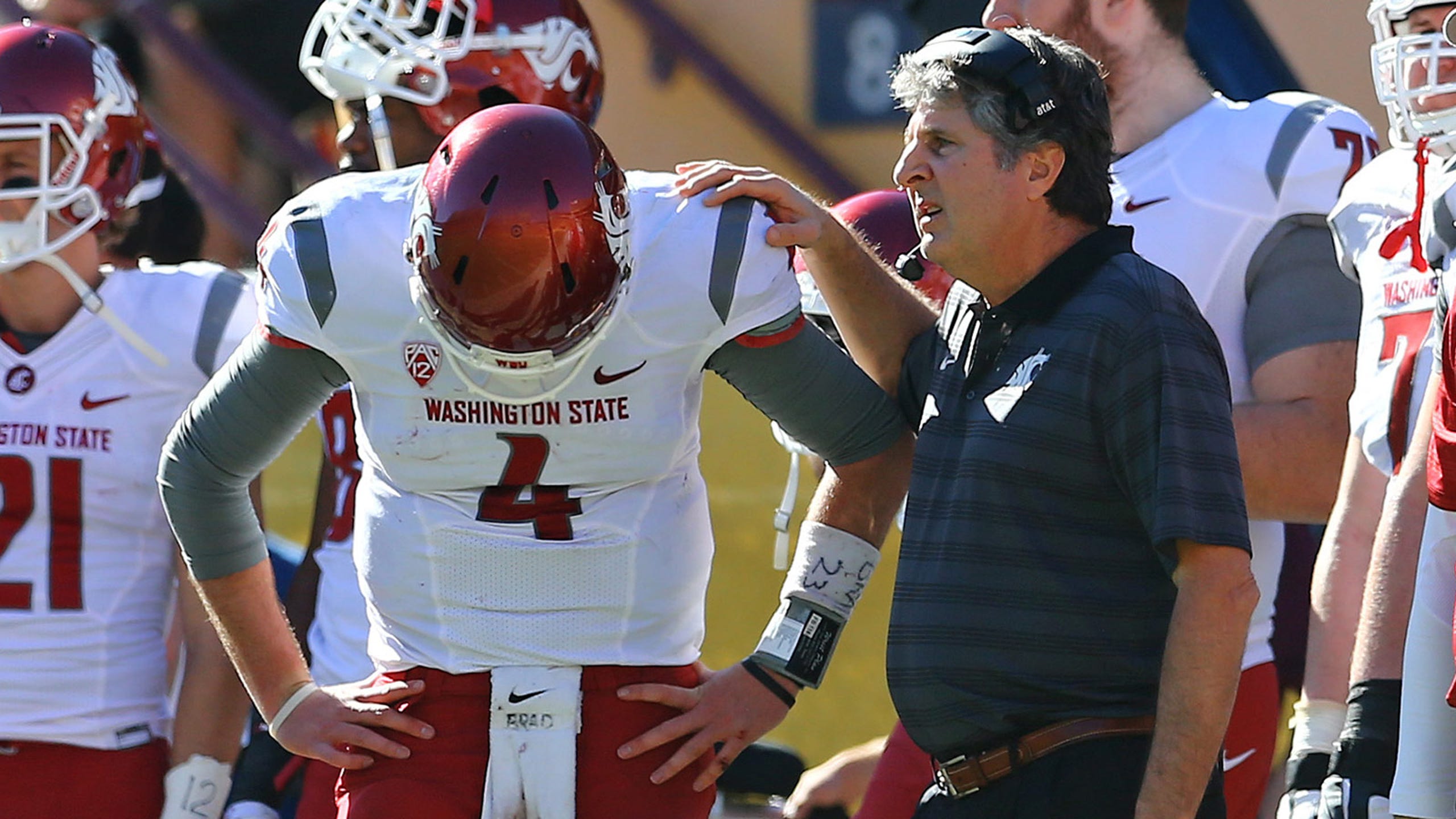 'Should've' and 'would've' doesn't amount to wins for Washington State 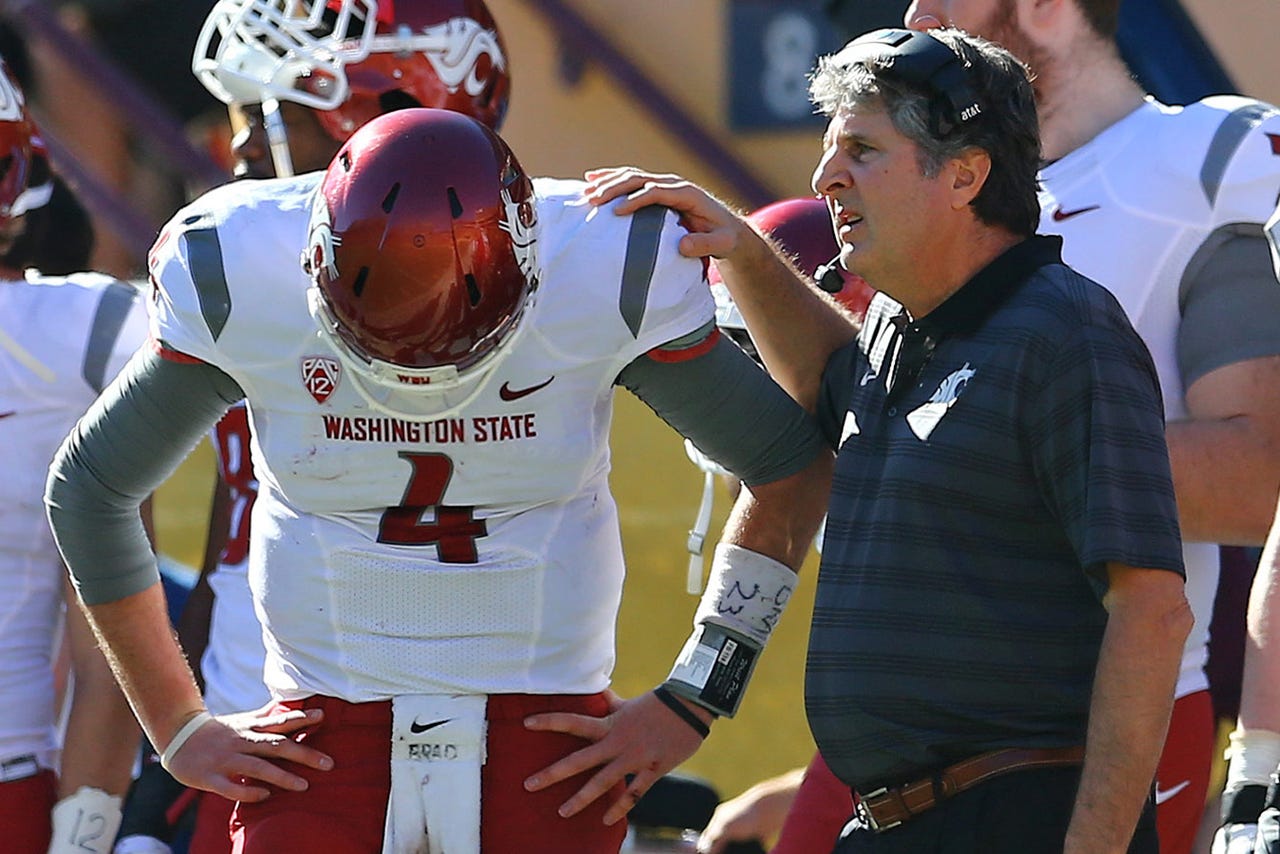 Following Washington State's 30-28 loss to Stanford on Saturday, players and coaches alike couldn't help but to think that they could have, and should have, beaten the Cardinal. Unfortunately for them, Erik Powell missed a game-winning kick late in the fourth-quarter and the Cougars couldn't quite pull off the upset.

“If we did our jobs, we would've been fine,” quarterback Luke Falk said, per ESPN. “We’re going to look back on tape and see we had a lot of opportunities to win this game.”

A win for Washington State would've gotten them to 6 wins, meaning bowl eligibility. It also would've meant one of the biggest home upsets in school history.

However, it was not to be on Saturday and the Cougars will have to find a way to bounce back this week as they host Arizona State.

Bracketology: Duke, Michigan State Make Case
Two of college basketball's powerhouses are coming on strong late, while Ohio State's turmoil hasn't spelled trouble yet.
3 days ago
those were the latest stories
Want to see more?
View All Stories
Fox Sports™ and © 2021 Fox Media LLC and Fox Sports Interactive Media, LLC. All rights reserved. Use of this website (including any and all parts and components) constitutes your acceptance of these Terms of Use and Updated Privacy Policy. Advertising Choices. Do Not Sell my Personal Info