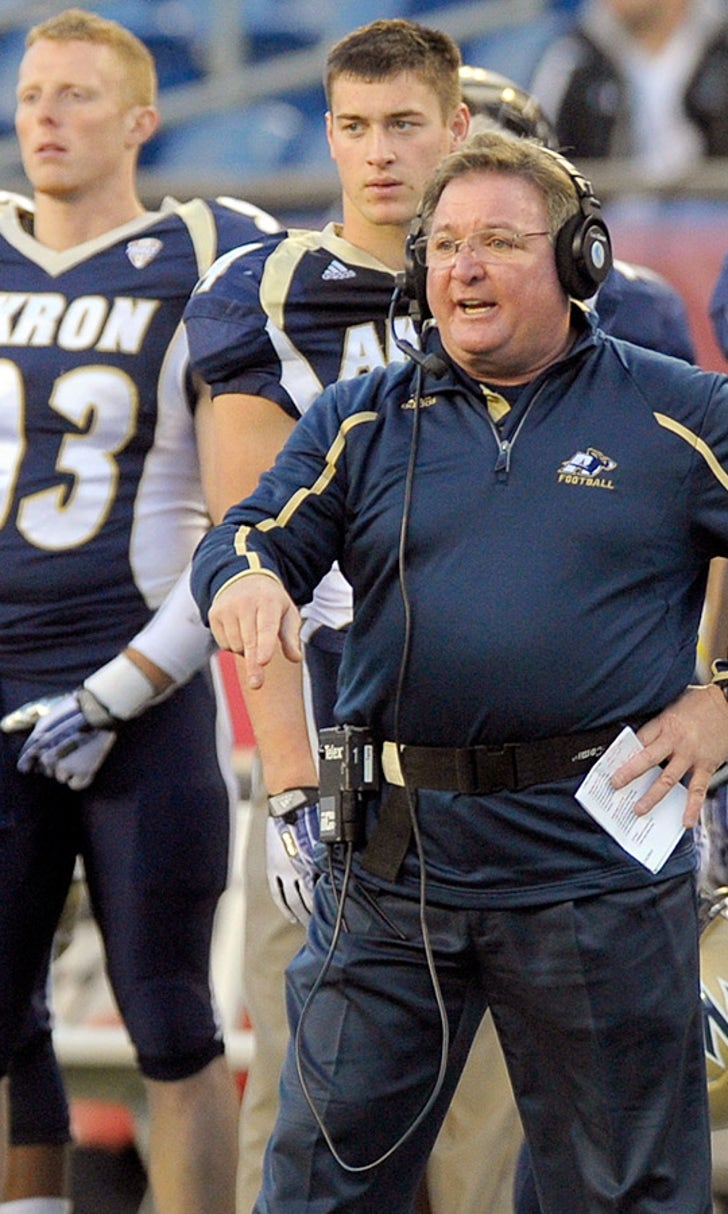 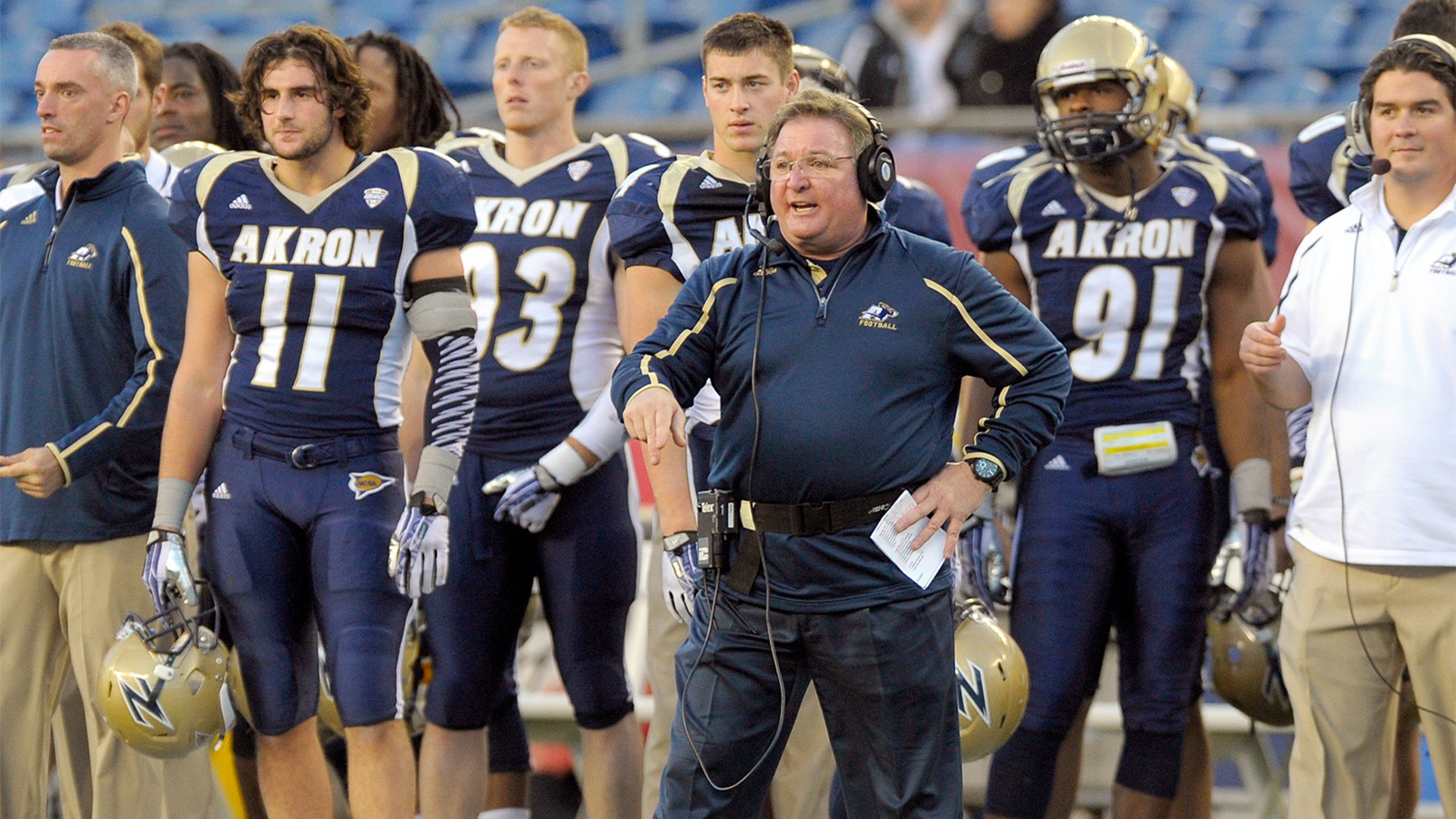 Send it in, Jerome! Akron's Lane follows in dad's footsteps with TD 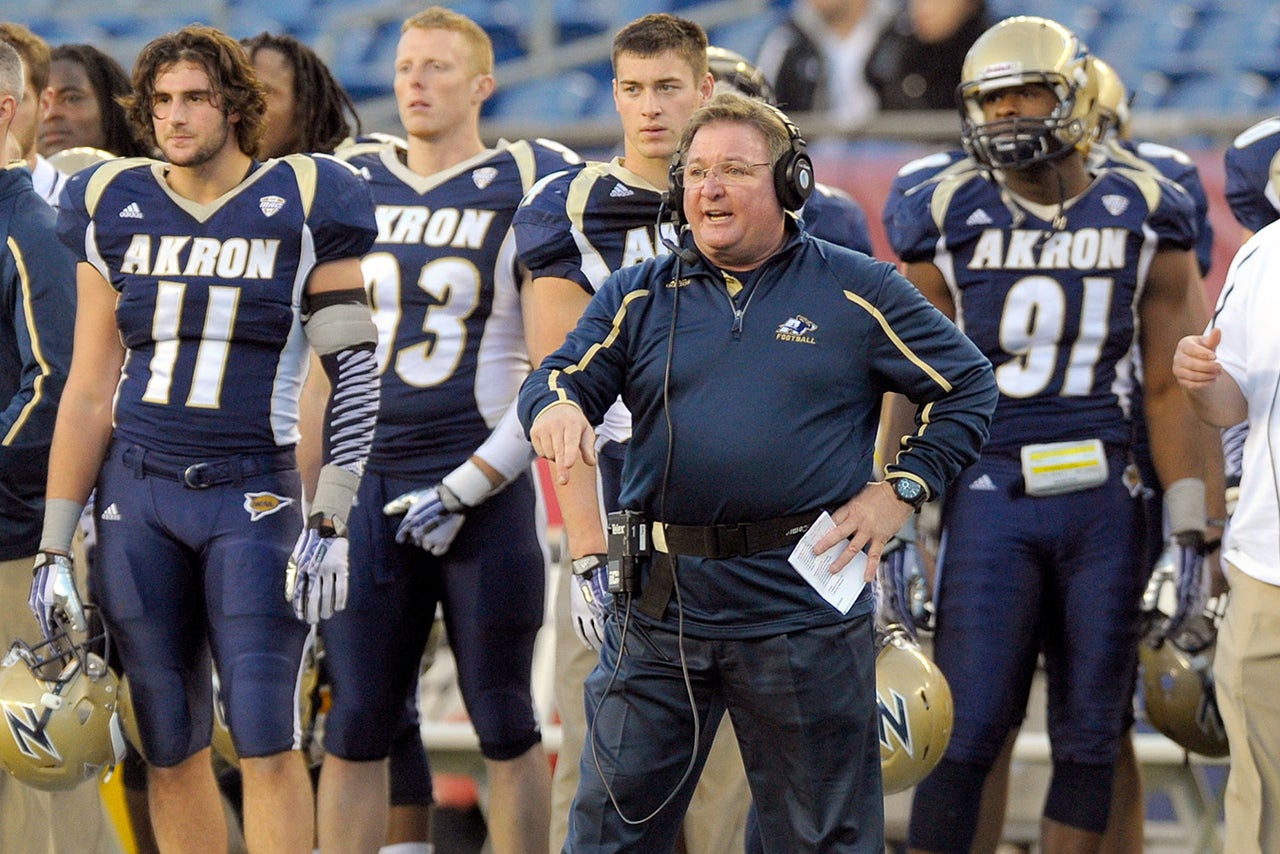 Jerome sent it in.

Akron receiver Jerome Lane, son of the former college hoops and NBA player of the same name, switched from defense to offense prior to this season and made the move pay off Saturday, catching a 57-yard touchdown pass against Central Michigan.

Watch as Lane, a sophomore, gets behind the secondary, hauls in the deep ball and then outruns two defenders en route to the end zone:

Of course, it'll be tough for the younger Lane to make a play more memorable than the one his father is best remembered for. The elder Lane, who starred at Pitt and later for the Chicago Bulls, was immortalized by current FOX college basketball analyst Bill Raftery's call after a backboard-shattering, posterizing dunk in 1980:

The younger Lane, who played linebacker and safety last year, entered the game with 16 catches and four touchdowns for Akron.

Akron Zips
share story
those were the latest stories
Want to see more?
View All Stories
Fox Sports™ and © 2021 Fox Media LLC and Fox Sports Interactive Media, LLC. All rights reserved. Use of this website (including any and all parts and components) constitutes your acceptance of these Terms of Use and Updated Privacy Policy. Advertising Choices. Do Not Sell my Personal Info