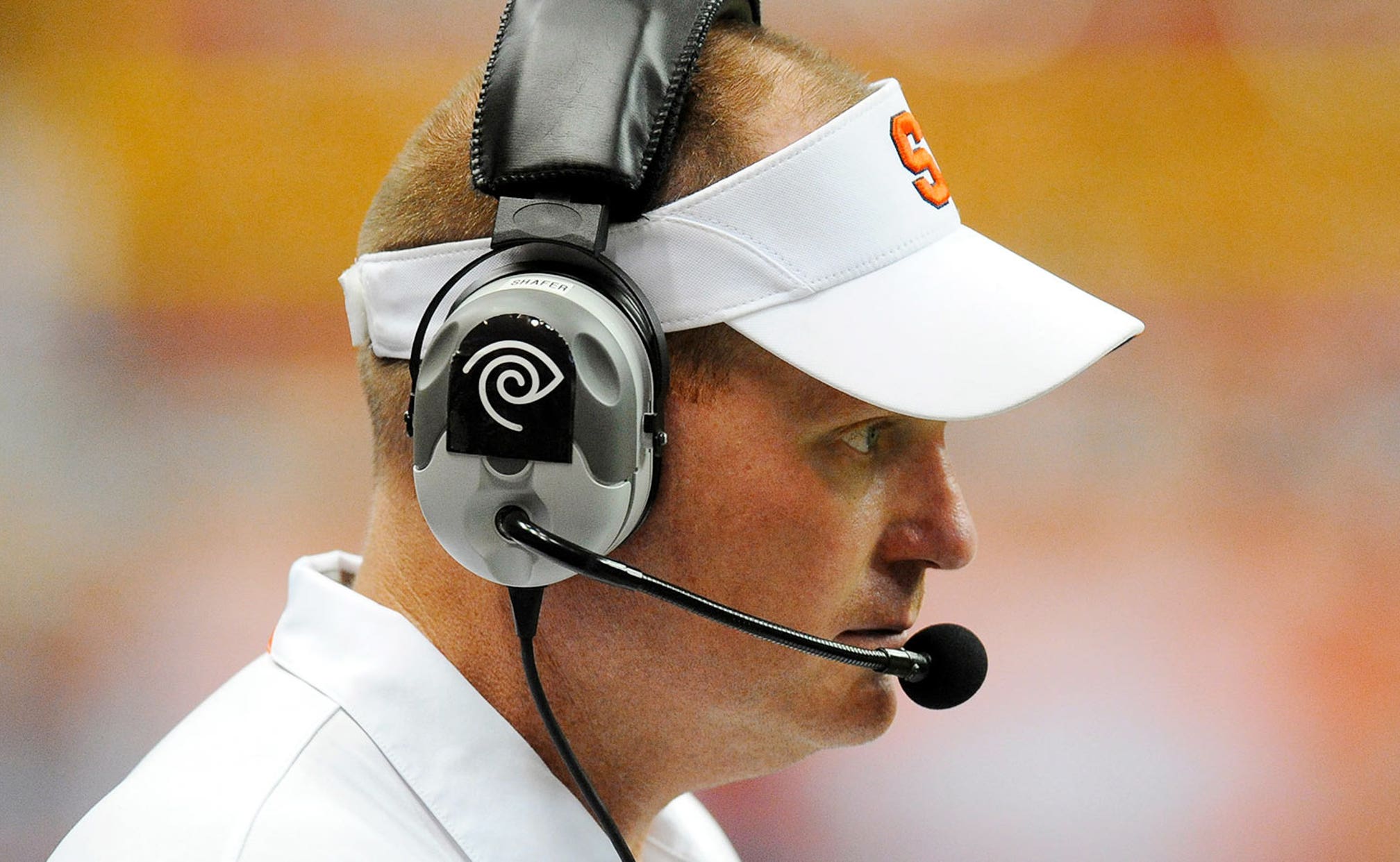 St. John Vianney (N.J.) High School junior quarterback Anthony Brown has been a main target for the Orange this offseason, but it appears the young passer is going to take his talents to Virginia Tech, according to a report by Syracuse.com.

Brown, a three-star dual threat quarterback, is scheduled to visit Virginia Tech next weekend and will announce his verbal commitment shortly after, according to Syracuse.com.

In 2014, Brown passed for 2,144 yards and 24 touchdowns, while running for 708 yards and eight scores to be named the Class A Central Player of the Year.