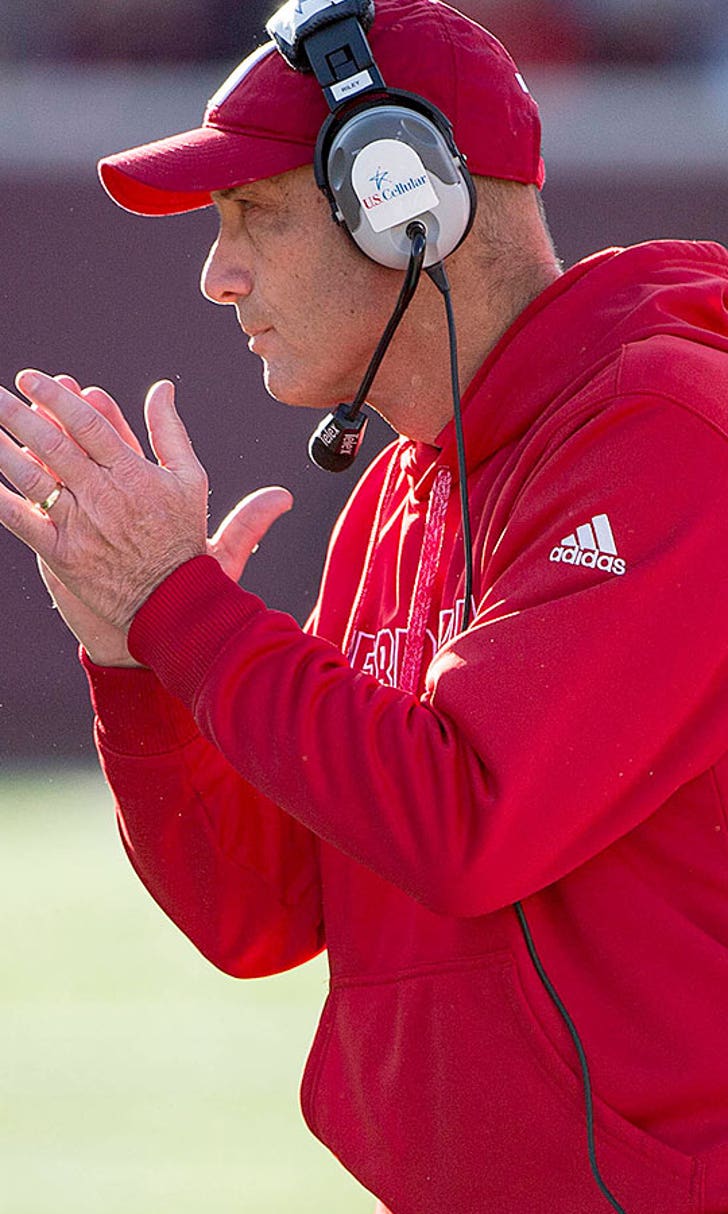 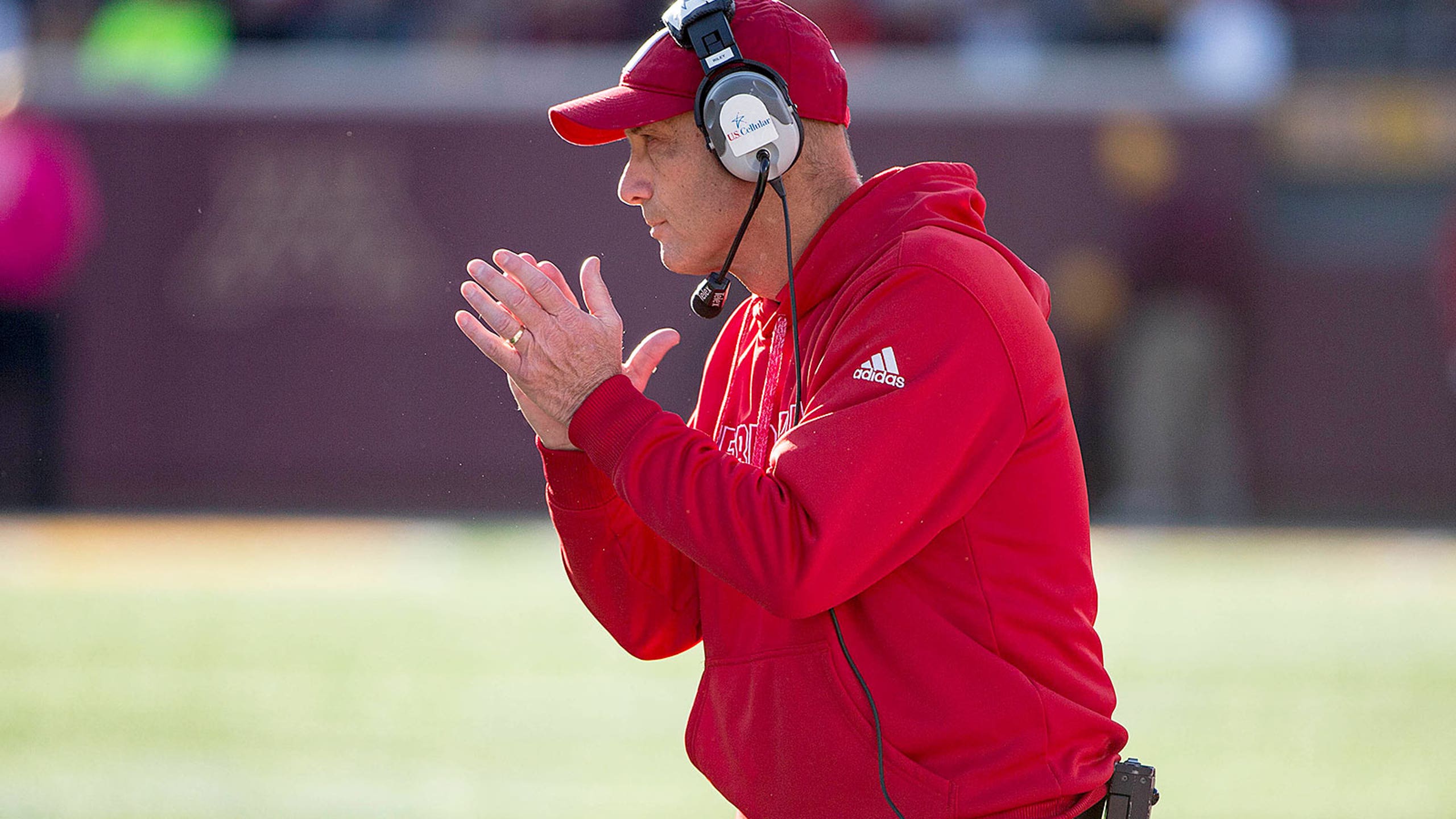 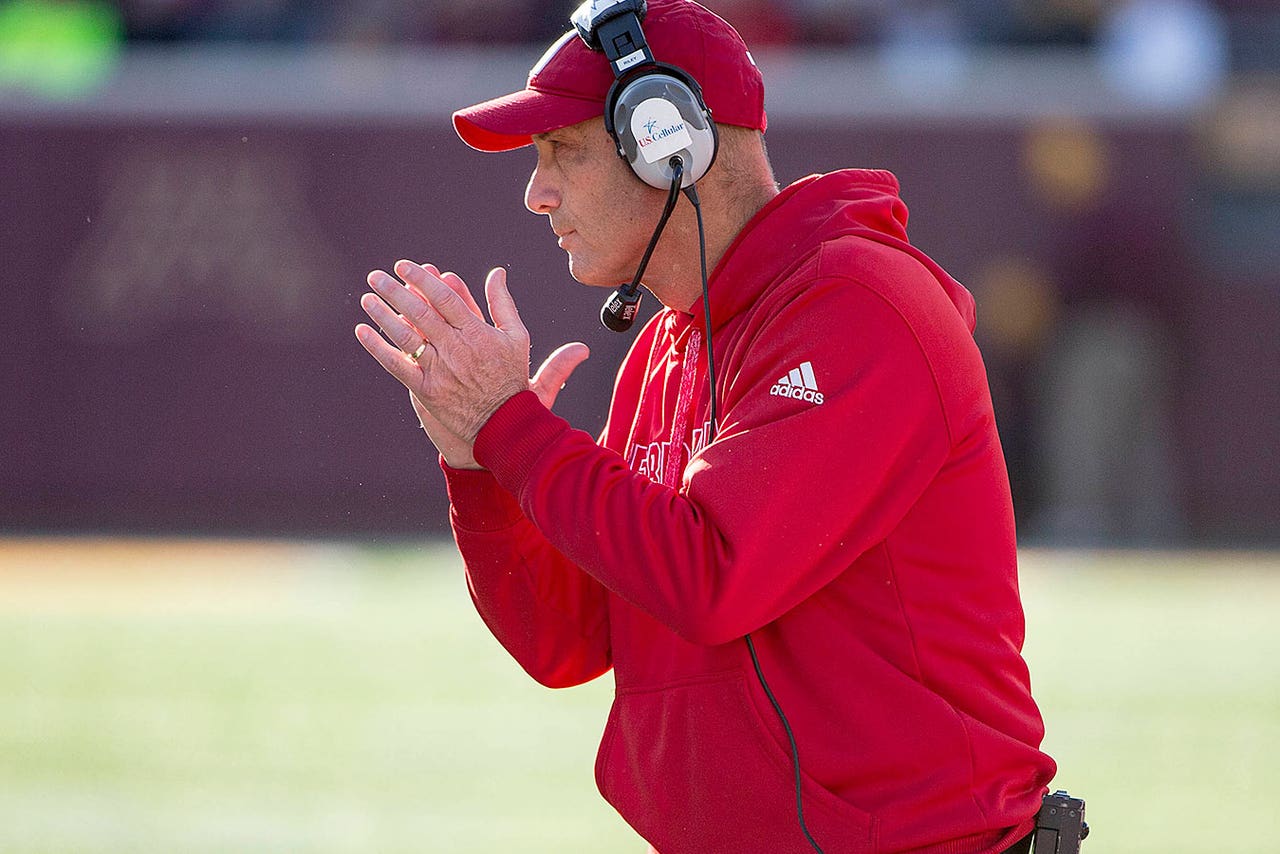 Those screams you hear are not children being scared on Halloween, it's thousands of Husker fans gasping in horror as they watched their team lose 55-45 to Purdue.

The Huskers were already having a bad season, with their first five losses coming by a total of 13 points. When you lose that many games in gut-wrenching fashion, you are bound to have a meltdown at some point.

That day was Saturday as the Huskers were blown out by the Boilermakers; a couple of late touchdowns made the game appear closer than it was. With the loss, the Huskers have lost six games before November for the first time in the school's 125-year history.

How bad have things gotten? One Husker fan reportedly offered up his tickets in his Halloween bowl for trick or treaters:

Nebraska lost to Purdue, so this Huskers fan put his tickets in the trick-or-treat bowl https://t.co/rI7C7kfxSD pic.twitter.com/k39dgTC6i1

The fan may have just been joking, or had second thoughts, because the tweet appears to have been deleted. By not offering the seats, he might actually doing others a favor, judging by how the Huskers have been playing.

The Boilermakers had not won a Big Ten conference game under head coach Darrell Hazell and had only beaten one Power 5 opponent during his tenure. Now the question remains: Is this truly rock bottom for Nebraska or are there more firsts in school history to come under Mike Riley?

Big Ten's return highlights Super 6 slate
The Big Ten is back! Half of the games in this week's Super 6 come from the conference, including Nebraska visiting Columbus.
October 22, 2020

Big Questions for the Big Ten
Ryan Day and James Franklin joined Big Noon Kickoff Saturday, as the crew unveiled the Big Ten slate and examined the season.
September 19, 2020
those were the latest stories
Want to see more?
View All Stories
Fox Sports™ and © 2021 Fox Media LLC and Fox Sports Interactive Media, LLC. All rights reserved. Use of this website (including any and all parts and components) constitutes your acceptance of these Terms of Use and Updated Privacy Policy. Advertising Choices. Do Not Sell my Personal Info