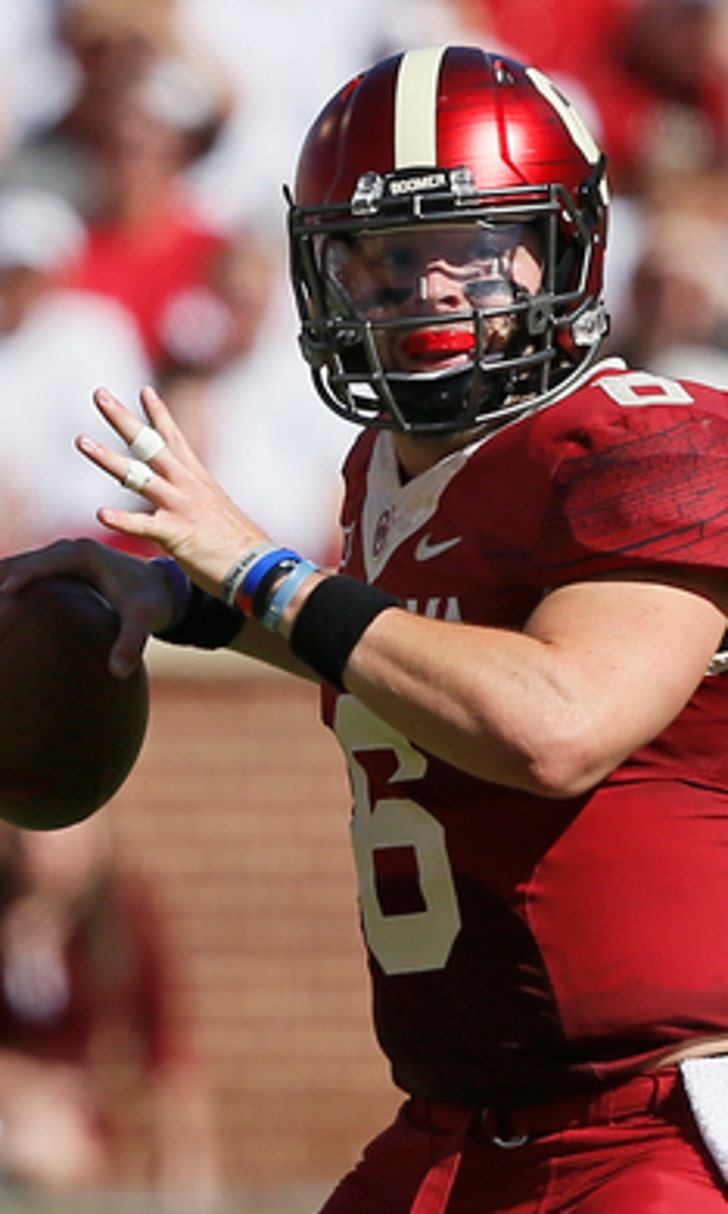 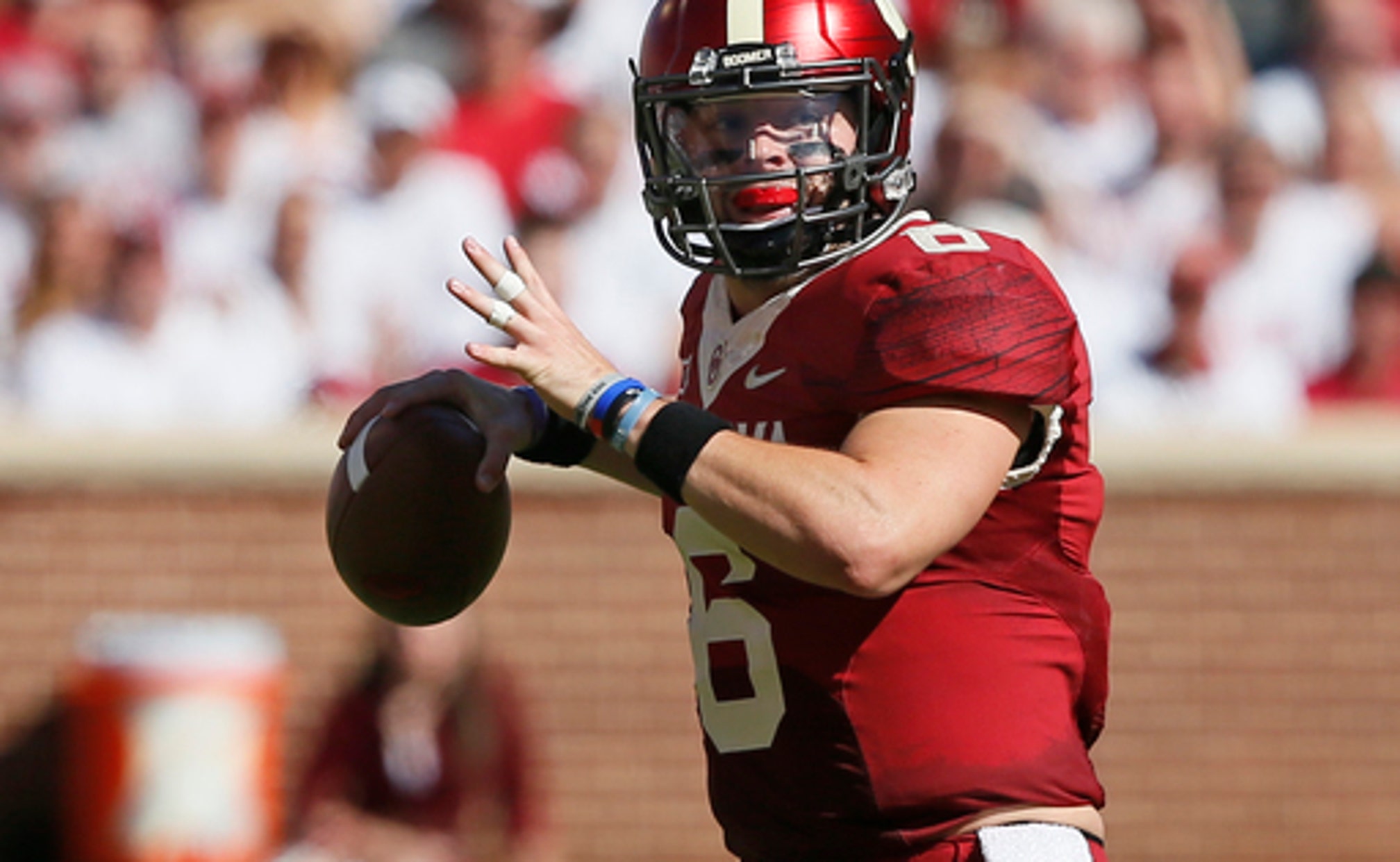 He appears to have moved on.

Mayfield walked on at Tech, became a starter and eventually lost the job. He wasn't offered a scholarship, so he left to walk on at Oklahoma. He initially lost a year of eligibility because he transferred within the Big 12, and Texas Tech denied his appeal. Mayfield had no problem sounding off about how unfair he thought it was to lose the year of eligibility, considering he was never on scholarship at Tech.

Eventually, he got the year of eligibility back after the Big 12 changed its transfer rule. Things turned out well for Mayfield -he finished fourth in the Heisman balloting in 2015 and third in 2016. As Mayfield leads No. 10 Oklahoma against Tech for the last time on Saturday, he showed appreciation for his time with the Red Raiders and coach Kliff Kingsbury.

''Starting out there and only being there for five-and-a-half months, it wasn't too long, but at the same time, it's put me in the position where I'm at today,'' Mayfield said. ''I learned a lot throughout that process, not necessarily just being there but post-leaving. I'm obviously thankful to coach Kingsbury and that staff for giving me a chance to walk on there and kick-start my college career. Looking back on it, I don't think I would be where I'm at right now if not for them giving me a chance.''

Both teams remarkably piled up 854 yards in their meeting last season and combined for an FBS-record 1,708 yards in Oklahoma's 66-59 win. Tech quarterback Patrick Mahomes set an FBS record with 819 yards of total offense. Oklahoma running back Joe Mixon ran for 263 yards and two touchdowns and caught four passes for 114 yards and three touchdowns. Mayfield? He only passed for 545 yards and seven touchdowns with no interceptions.

''Not to put words in their mouth, but I'd think Kliff and the guys would probably expect that they would throw it and catch it a little bit better than they did,'' Riley said. ''They had some errors that were certainly on their own. But they (Iowa State) did a good job against them.''

Oklahoma's sophomore receiver had 126 yards on six catches last week against Kansas State. He had 155 yards against Tulane earlier in the season. The speedster is stretching the field and adding some of the burst that Dede Westbrook provided last season.

Oklahoma's sophomore running back is healthy after an injury-plagued last few years. He ran for 147 yards last week against Kansas State, including the game-winning 22-yard touchdown run. He also caught four passes for 30 yards and another score.

All of Oklahoma's games in league play have been close. The Sooners have beaten Baylor 49-41, lost to Iowa State 38-31, beaten Texas 29-24 and beaten Kansas State 42-35. Mayfield noted that defending national champion Clemson lost at home to Pittsburgh late last season and still won it all.

''Yeah, we've had close games but all that matters is a win,'' Mayfield said. ''You can look back at Clemson's season last year and they played a lot of close games. They lost a home game. They had a lot of games, when you look back at it, nobody cares. They got a win. Right now, we need to build on what we're doing, but this team hasn't scratched the surface of how good we can be.''