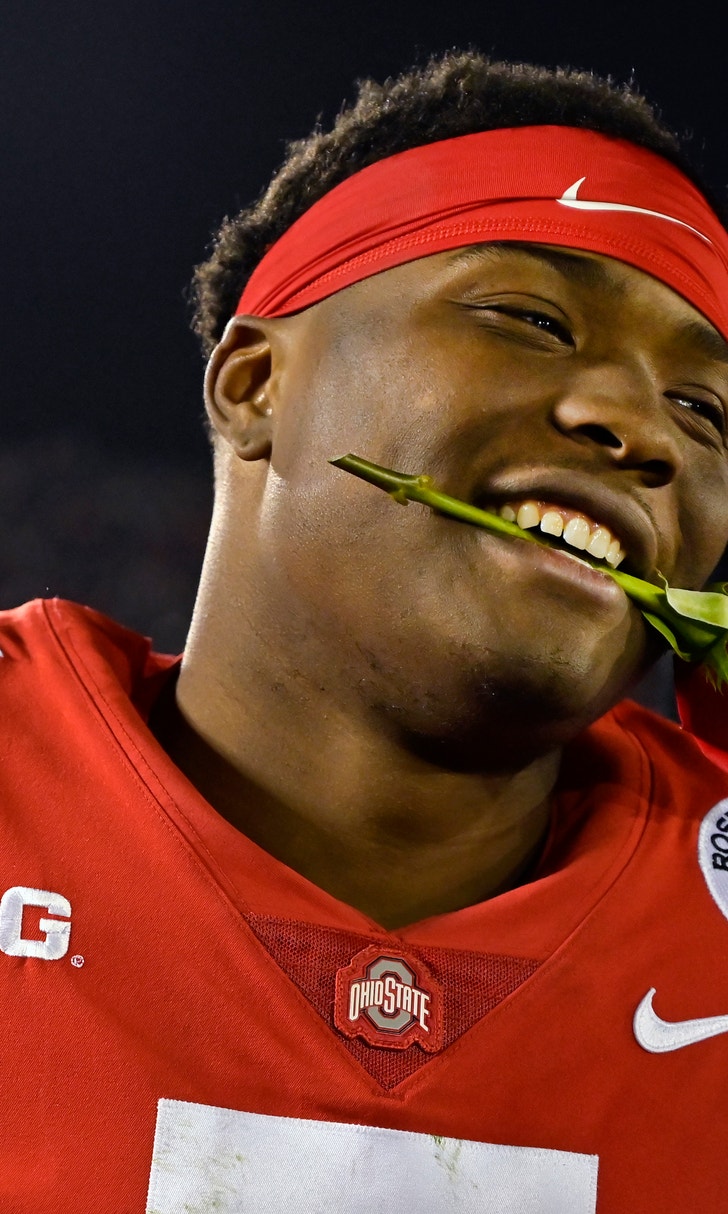 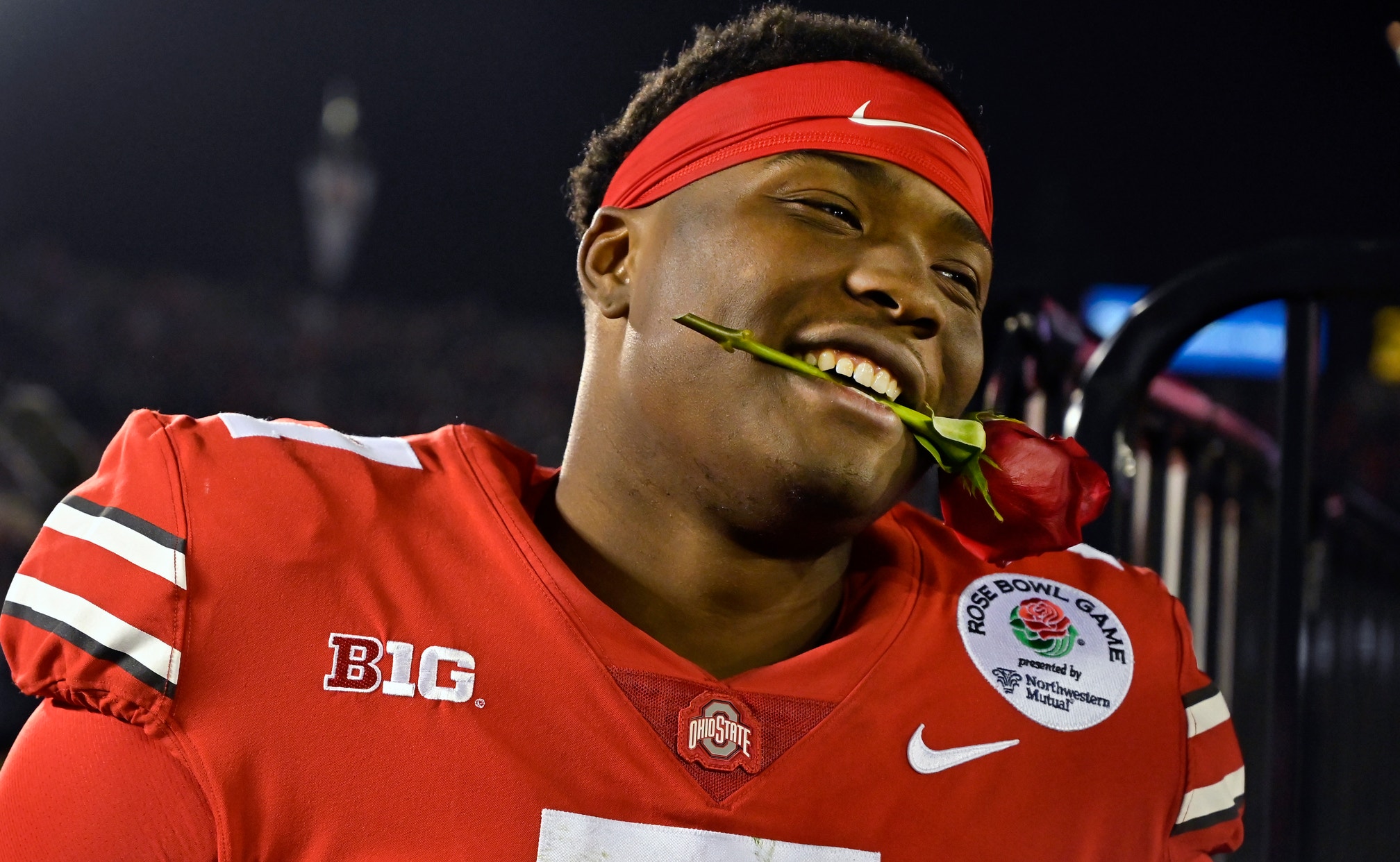 previous story
Rafa’s plan for 2019 revolves around quality, not quantity
next story
Deadline passes without Russian turnover of data to WADA

PASADENA, Calif. (AP) — Dwayne Haskins was celebrating in the locker room with his Ohio State teammates after the Buckeyes defeated Washington 28-23 in the Rose Bowl on Tuesday. As for the announcement everyone is waiting for, that will take a couple more days.

The redshirt sophomore quarterback didn't announce if he was coming back or headed to the NFL Draft after throwing for three touchdowns and being named the game's Most Outstanding Player on offense. Ohio State fans were chanting "one more year" as Haskins left the field after the game.

"To receive that ovation from them, to know how much they value me as a player and to know how much work I put into this to be in this spot, just to go to school here, just really blessed," said Haskins, who was third in Heisman Trophy voting.

The three TD passes, which are the most by an Ohio State QB in the Rose Bowl, made Haskins the sixth player in Football Bowl Subdivision history to throw 50 or more in a season. He joins Oklahoma's Sam Bradford as the only quarterbacks from a Power Five conference to accomplish it.

Even though Haskins completed 25 of 37 passes, his 251 yards were his second-lowest of the season. Nine players caught passes, including Parris Campbell Jr., who had 11 receptions for 71 yards and a touchdown.

While the passing game struggled in the first quarter, Mike Weber was able to get the offense going. The junior running back had four carries for 52 yards on the Buckeyes first TD drive, which ended with a 12-yard pass from Haskins to Campbell to give the Buckeyes a 7-0 lead with 9:04 remaining in the first.

"Mike ran the ball really efficiently and we got a lot of first downs with him. That opened up the passing game for us, giving us some wide-open lanes and as far as impacting the zone coverage," Haskins said. "We did a great job picking up some blitzes today, and we had to be efficient."

Haskins completed just three of his first seven against an experienced Washington defense. He then got in a rhythm, connecting on 19 of his next 22, including a pair of touchdowns. There were two times when he had a streak of nine straight completions.

Haskins' other TD passes also came in the first half. He had a 19-yarder to Johnnie Dixon less than three minutes into the second quarter and a 1-yard throw to Rashod Berry with 14 seconds remaining to give the Buckeyes a 21-3 lead at halftime.

"I think everyone kind of had the butterflies because it felt like the first game of the year. I didn't get in my groove until late in the first quarter but then Dwayne got right and he started to make all the throws," Dixon said.

Including the bowl game, Haskins threw for 4,831 yards and was part of only the third Ohio State team to win 13 or more games in a season.

"Dwayne is a hell of a player with a great arm. All we had to do was put players around him and an offensive line in front of him and let him go. That's what he did this year," Weber said.

Haskins reiterated that he will discuss his future with his family and the Ohio State coaching staff before he makes a final decision. If he does decide to go to the NFL, Dixon thinks he is ready.

"He can make any throw on the field. He is stepping up in a leadership role which you have to be as a QB," Dixon said. "You can kind of tell as the year went on how he progressed as a leader. It's kind of hard but we let him know that you are the QB and you have to step in and say what you want to say."