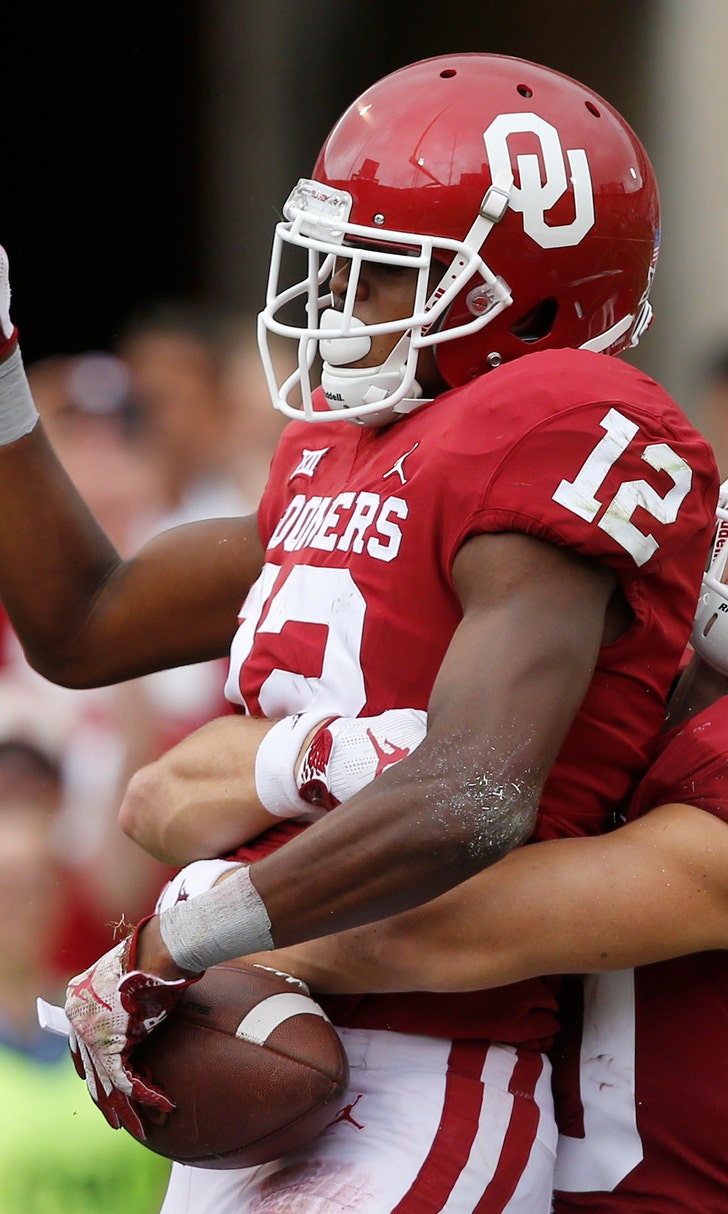 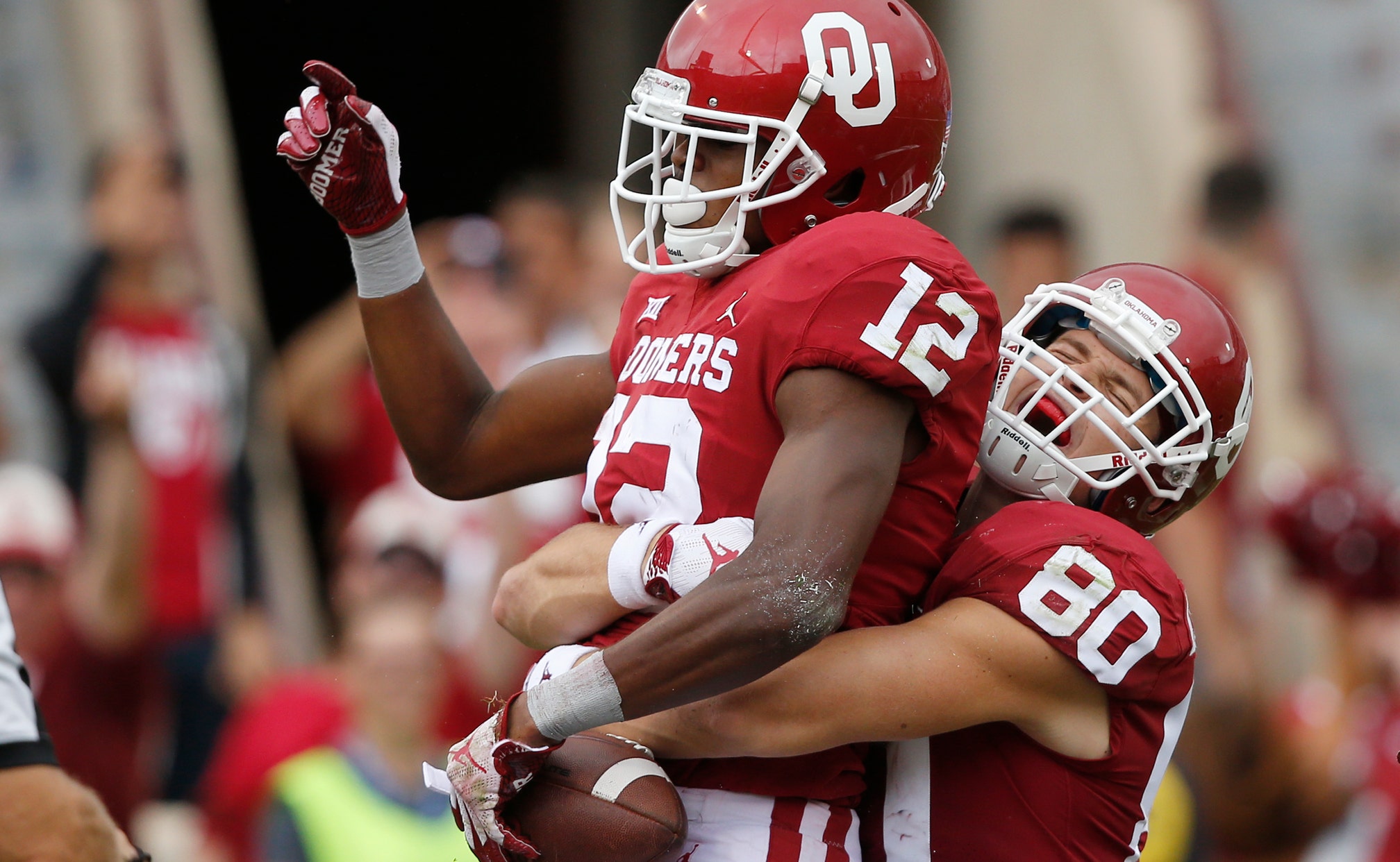 AMES, Iowa (AP) — Fifth-ranked Oklahoma will begin life without star running back Rodney Anderson this weekend in its Big 12 opener at Iowa State.

Red flags aside, it's still a matchup the Sooners (2-0) should win with ease.

Yes, Anderson was Oklahoma's most imposing backfield threat after rushing for 1,161 yards and 13 touchdowns in 2017 before he was lost earlier this month for the season to a knee injury. And yes, this is the same Cyclones team that stunned the Sooners 38-31 in Norman a year ago, handing Oklahoma its only league loss.

But no matchup in the history of the FBS has been more lopsided — and Iowa State might not even have Kyle Kempt, the quarterback who led last year's upset. He was questionable with a knee injury.

Oklahoma is 74-6-2 against the Cyclones. That's a winning percentage of .915, the highest by one team over another among Division I teams. The Sooners haven't dropped a game in Ames since 1960, and that Iowa State loss a year ago was their only one in their last 26 Big 12 games.

Oklahoma also averaged 56 points in blowouts over FAU and UCLA to open 2018.

"I think our team has done some exciting things," Oklahoma coach Lincoln Riley said. "There's a sense that you've seen flashes of how good we think we can be. But we've got to do it more consistently."

Iowa State brought back the majority of a defense that held the Sooners to just seven second-half points in last year's win. The Cyclones picked up where they left off last weekend at rival Iowa, allowing just 271 yards and 13 points. But its rebuilt offensive line was handled by Iowa's talented defensive front, and the Cyclones were held scoreless after their opening drive in a 13-3 loss. The Cyclones were picked to finish seventh in the Big 12 after tying for fourth in 2017.

"They really make you work. They're very smart schematically," Riley said. "I think their personnel continues to improve as they recruit better and better."

Iowa State, like the rest of the Big 12, was glad to see Heisman Trophy winner Baker Mayfield leave Norman for Cleveland. But Iowa State coach Matt Campbell hasn't seen much of a drop-off with new quarterback Kyler Murray, who accounted for five TDs in last week's 49-21 win over UCLA.

"His ability to throw the football, his timing and his ball placement are outstanding. It's almost as though they've picked up where they left off," Campbell said of Murray.

Oklahoma leads the nation in kickoff return average at 47.3 yards thanks to sophomore Tre Brown, who broke off an 86-yarder last week in an easy win over UCLA in Norman. The Sooners are also fourth in punt return yardage at 18.2 per attempt, and kicker Austin Seibert has hit 108 straight PATs. Seibert has also forced touchbacks on 12 of 14 kickoffs through two games.

Oklahoma has won 16 straight road games, by far the longest active streak in America. Wisconsin is next with 9. ...Should Kempt play, Oklahoma shouldn't expect him to turn the ball over. He's at 151 passes without a pick, four shy of the school record. ...The Sooners have scored at least 29 points in 26 straight games. But only one team (Oklahoma State) has scored more than 20 on Iowa State in its last nine games.

"Obviously, going down there and playing in a game like that, in an environment like that and against a team like that and being able to finally put together a win, I thought that was a big step forward." — Campbell.

The One and Only
The enigmatic Maradona, despite his controversies, will be remembered most for his genius on the pitch, writes Martin Rogers.
11 hours ago

Sports World Reacts To Maradona's Death
Legendary Argentinian soccer superstar Diego Maradona has died at age 60, and the sports world is mourning his passing.
16 hours ago