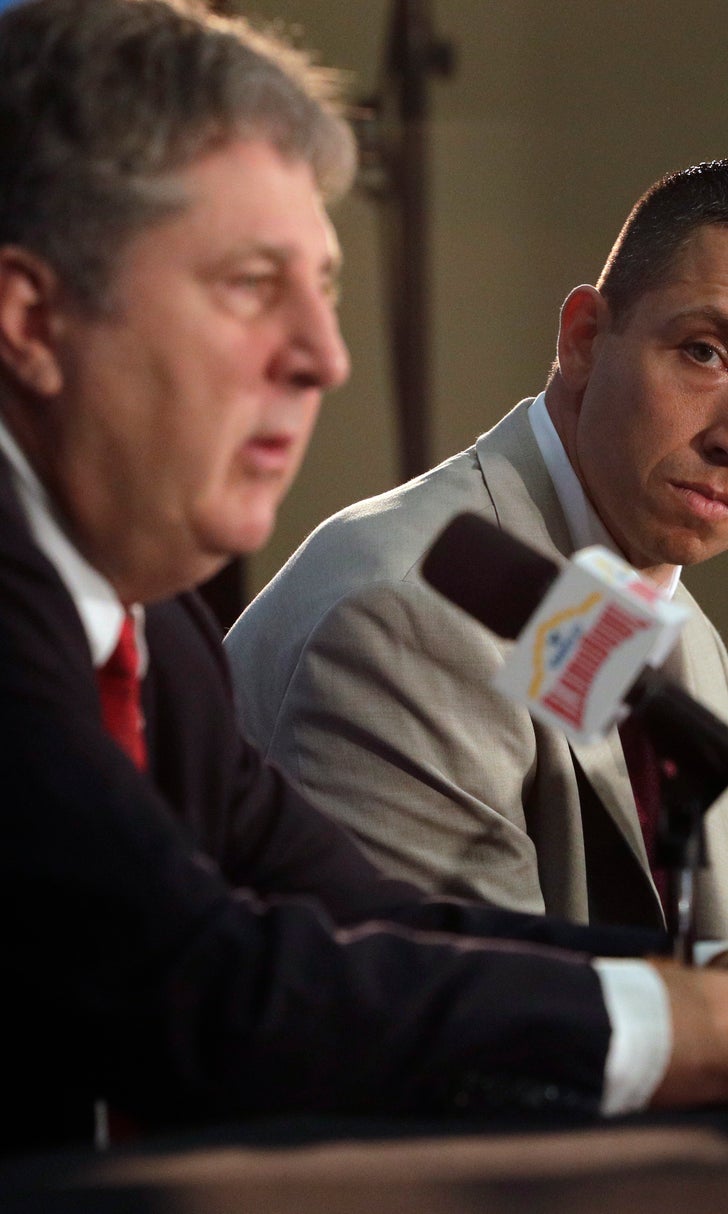 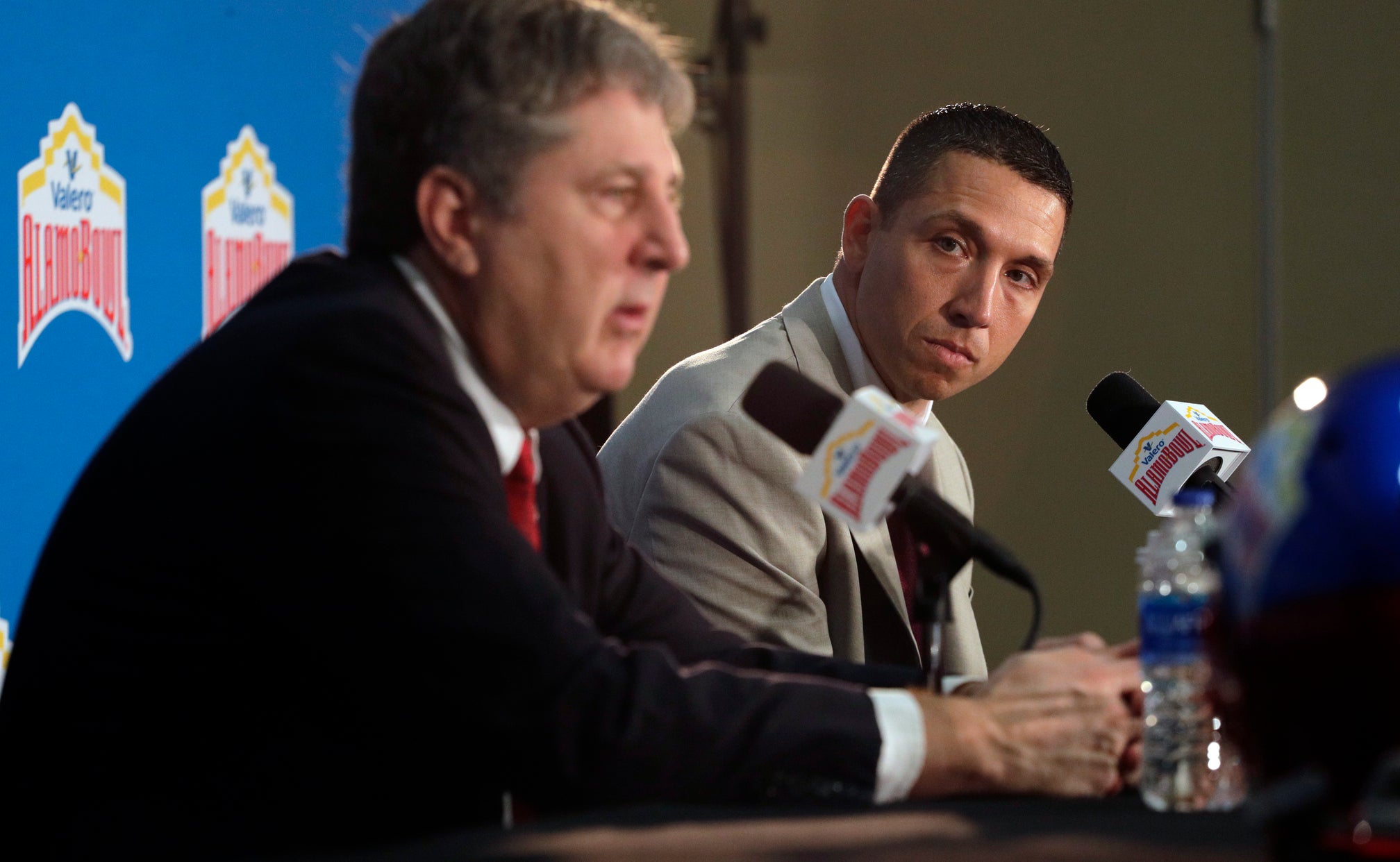 No. 25 Iowa State's finish far better than its start

SAN ANTONIO (AP) — Back in September, Iowa State was sitting at 1-3, a record that looked like the Cyclones of old.

A season of big expectations — at least bigger than most years in Ames — was on the brink of collapse with a canceled game, an injured senior quarterback and two straight losses out of the gate.

Then came a QB change to freshman Brock Purdy, a win streak and the Cyclones' best finish in the Big 12. That earned No. 25 Iowa State (8-4) a trip to the Alamo Bowl, where a win Friday night over Washington State (10-2) would cap one of the program's best seasons in decades.

It also would finish two tremendous seasons for second-year coach Matt Campbell, who has turned a perennial Big 12 also-ran into a program to be reckoned with.

"You want to give players hope, an identity, give them a chance to be the best versions of themselves," Campbell said Thursday. "You see this senior class ... it's a group, just like last year's group, that really went through some really hard moments during the early stages of their football career."

The season turned on the arm and legs of Purdy, who took over the offense in early October and never let it go. Purdy led two big wins over Oklahoma State and West Virginia and had the Cyclones contending into November for a shot at the Big 12 title. Behind Purdy, Iowa State went 7-1 and finished third, the program's best conference finish in 40 years.

Iowa State's eight regular-season wins are the most since 2000 and 16 wins over the last two seasons mark the best two-year stretch in school history.

Washington State didn't end on a similar high. The Cougars were in position to play for the Pac-12 title until losing to rival Washington in a blizzard.

While the Cyclones turned to a freshman quarterback, Washington State has senior graduate transfer Gardner Minshew II, who leads the nation with 373.3 yards passing per game to go with 36 touchdowns.

Washington State coach Mike Leach's last trip to the Alamo Bowl was with Texas Tech in 2009. That was a wild and unpleasant trip for the coach, who came to San Antonio with his team but was fired three days before the game in a dispute over how Leach handled a player with a concussion.

Back then, Leach was holed up in a San Antonio hotel as the media tried to find him. This time, he's been out to visit the city, including the historic Alamo.

Some things to watch for when Iowa State and Washington State play Friday night in the Alamodome:

SPREADING THE WEALTH: Minshew has a wealth of receivers to throw to. Eight Cougars have at least 300 yards receiving and yet none has reached 800 yards. Tay Martin has a team-high eight touchdown catches. James Williams has a team-high 76 catches, but his 7.4 yards per reception ranks lowest among the top 10 receivers.

BIG PLAY MAN: Iowa State has a preferred target and he's a big one: wide receiver Hakeem Butler. The 6-foot-6 junior has 51 catches for 1,126 yards and leads the nation with 22.1 yards per catch and has 10 plays of 40 yards or longer.

CHASING MINSHEW: The Cougars have protected Minshew well behind an offensive line featuring standout tackles Andre Dillard and Abraham Lucas. Iowa State ranks second in the Big 12 with 31 sacks, a mark that is one shy of the school season record. Leading the way is defensive end JaQuan Bailey, whose 17.5 career sacks is one short of the Iowa State career record.

MONTGOMERY'S LAST GAME?: Iowa State junior running back David Montgomery is arguably the toughest runner in the Big 12 with his ability to break tackles and he's been the glue for the Cyclones' offense with consecutive 1,000-yard seasons. His absence for the first half in a loss at Texas because of an ejection the previous game proved costly. He could enter the NFL draft in the spring.