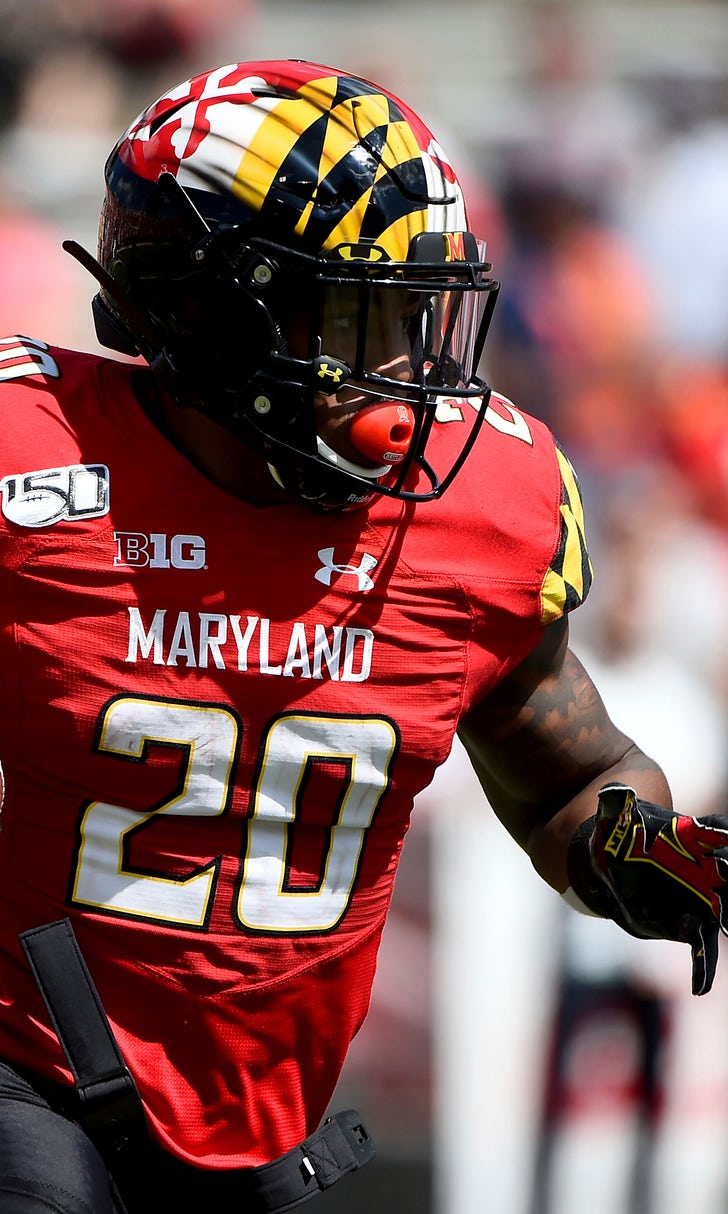 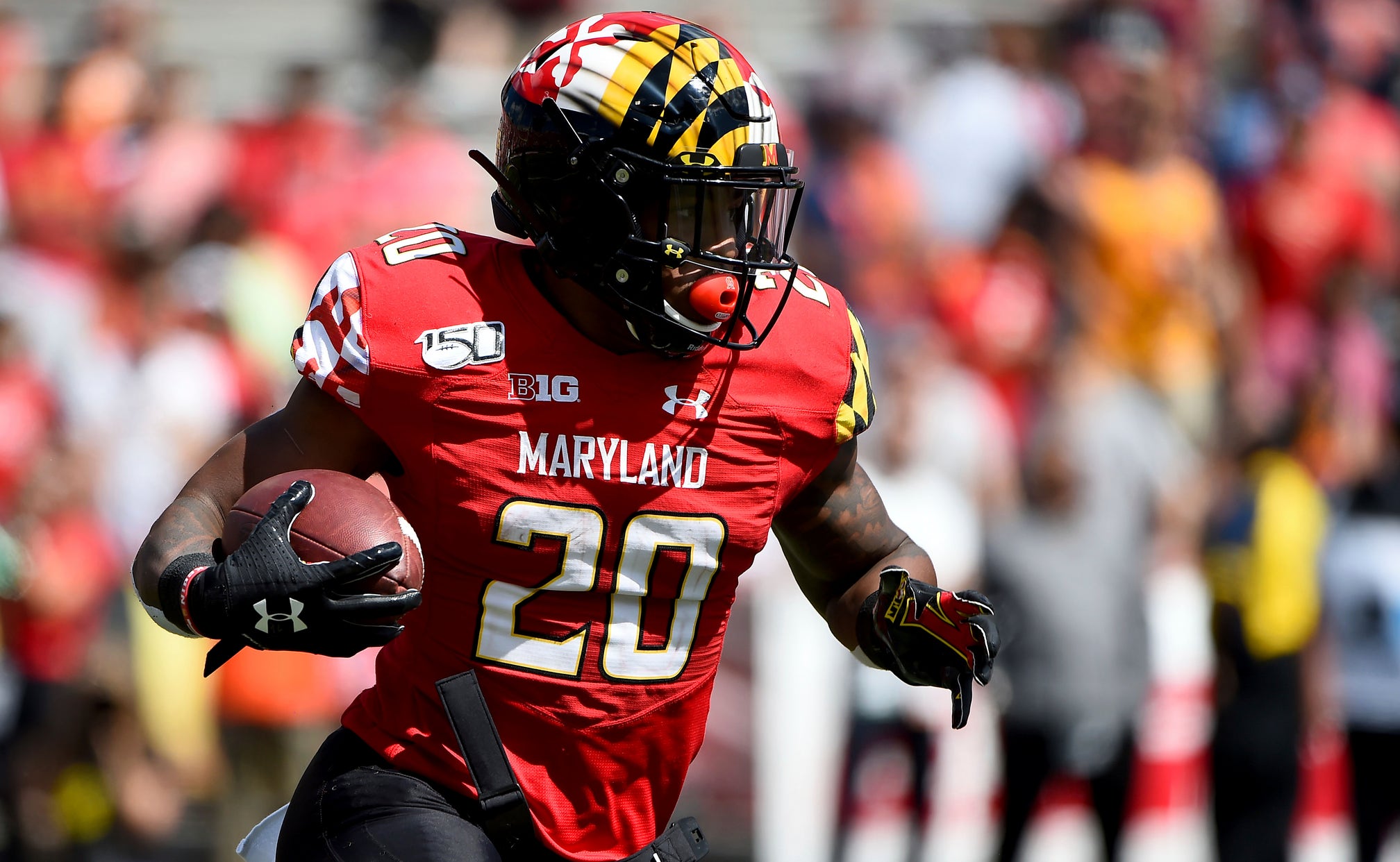 No. 21 Maryland tries to stay unbeaten against Temple

PHILADELPHIA (AP) — Maryland takes an undefeated record that includes a win over a ranked team into Saturday's game against Temple. Easy enough to feel good about another win for the No. 21 Terrapins.

Except for one thing.

Maryland had the same 2-0 record and a win over a ranked team last year when it faced the Owls — and promptly got blown out. The Owls shut down the Terapins' potent offense and pulled off a 35-14 upset. Maryland totaled 195 yards, made only 11 first downs and got its touchdowns on an interception return and a blocked punt in last year's loss.

Don't expect Maryland to forget that one.

"It's like driving from California to DC and you hop in your car, and, you know day one and day two, you pull up and, are we happy we're in Phoenix. We didn't get a flat tire, we didn't have an accident," Locksley said. "But it's still only day two of a 12-day journey, which means we got a lot of the trip left."

Locksley can't say enough good things about senior Jake Funk, a standout on special teams and one of three players selected as co-team captains Saturday. Though he's made his mark on the kicking teams, Funk ran for 79 yards against Howard and a career-high 94 against Syracuse, including 92 on one drive in the third quarter.

"He may not be a marquee superstar name to you guys, but to us, he's a rock star because he's a guy that does just about everything from covering kicks and blocking punts to finishing games and catching the ball out of the backfield," Locksley said. "He's just the epitome of what a Terp football player should be."

Funk missed most of last season with a fractured hand and a knee injury, but he's shone thus far as a redshirt junior.

"He is one of my all-time favorite players," Locksley said. "I know you're not supposed to pick your children and say he's my favorite child. But you know, Jake is one of those guys that it's hard not to really love and love hard."

Against Bucknell, Temple was the only FBS school to have at least three players with eight or more receptions (Jadan Blue, Branden Mack, Isaiah Wright).

"Since I've been here, we've never had the playmakers on the outside like we do now," Russo said.

Maryland tight end Tyler Mabry entered the transfer portal in February after earning his degree at Buffalo. Early on, it didn't look good for the Terps.

"Tyler visited Alabama after we had him here on an official visit, and Alabama offered him a scholarship," Locksley recalled. "We were very fortunate to get Tyler to buy into what we were selling."

Lucky, indeed. Mabry has five catches for 46 yards and two touchdowns in his first two games with the Terrapins and has proven adept at blocking.

"We're asking him to isolate and block some of the best players on the defensive side of the ball, and he's done that," Locksley said.