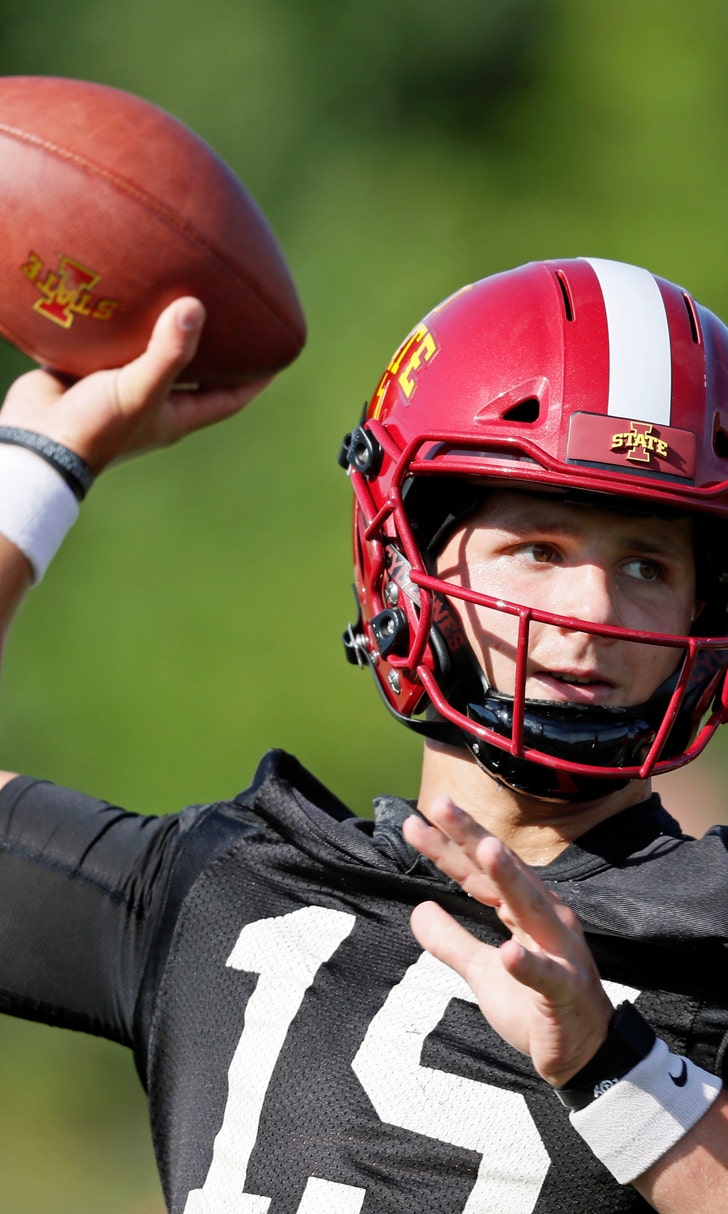 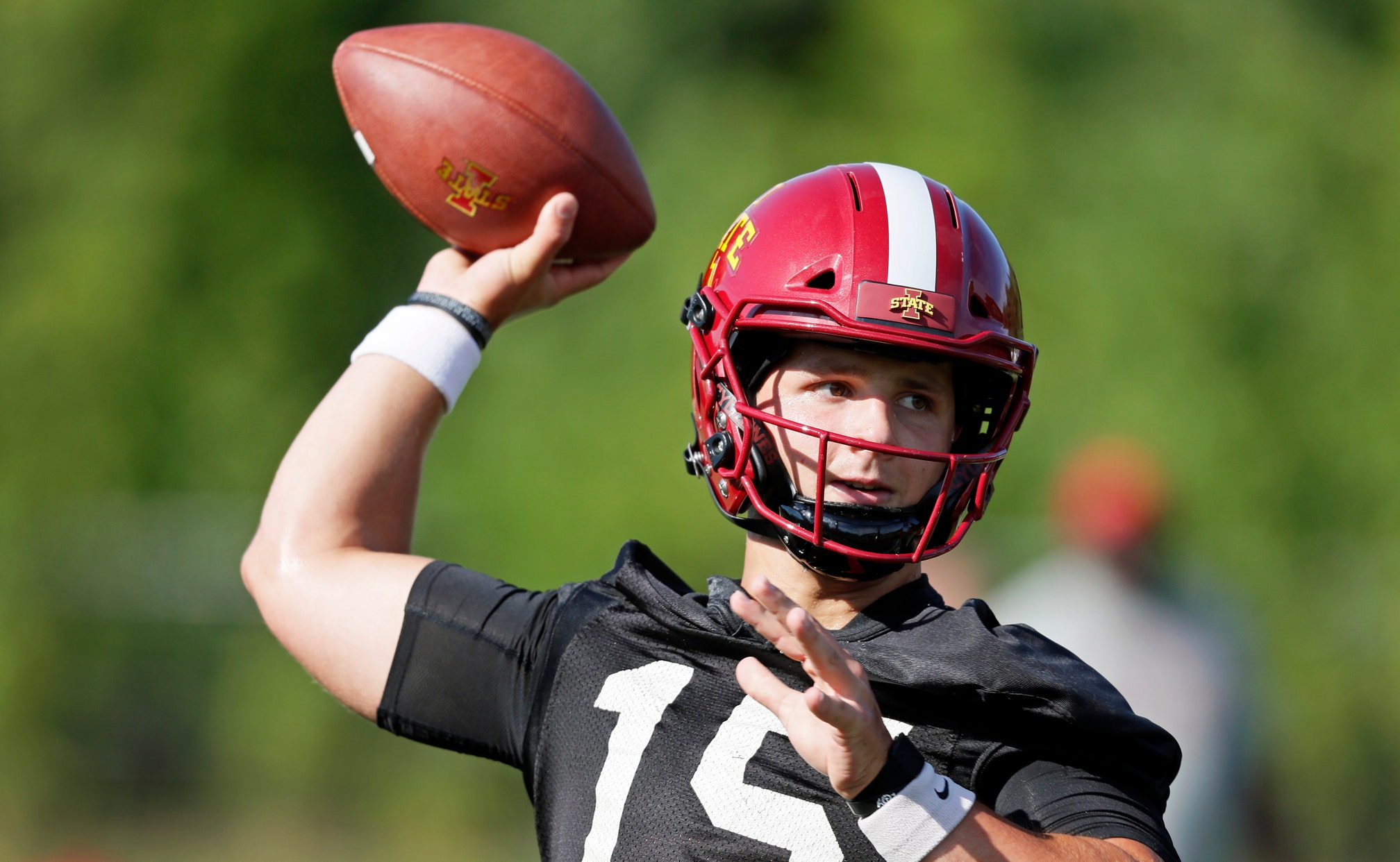 Iowa State was ranked in the preseason Top 25 for the first time in 41 years, and the excitement for a campaign has never been higher. A loss to the Panthers would erase all of that. Northern Iowa coach Mark Farley would become just the 10th coach with 150 FCS wins with a victory.

Iowa State's defense vs. Northern Iowa QB Will McElvain. The Cyclones offered McElvain, a freshman, a preferred walk-on spot as a defensive back. But the former Des Moines Lincoln High star opted to stick at quarterback, and Farley recently named him the starter. Iowa State knows all about McElvain, a dual-threat guy, but that doesn't mean he won't make a few plays.

Iowa State: RB Breece Hall. One of Iowa State's biggest recruits in years steps into a position of desperate need for the Cyclones. Hall will get his chance to show the coaching staff that he's ready to be their bell cow right away.

Iowa State's 16 wins over the past two seasons ties the best stretch in school history. The Cyclones last did that in 2000-01. ... Northern Iowa has split the last four meetings with the Cyclones, and it handed coach Matt Campbell a 25-20 loss in his debut at the school in 2016. ... Iowa State's 114 combined starts among its offensive linemen are the fifth-most in the FBS. ... The Panthers have 64 players from Iowa on their roster. Iowa State has 43 homegrown guys.