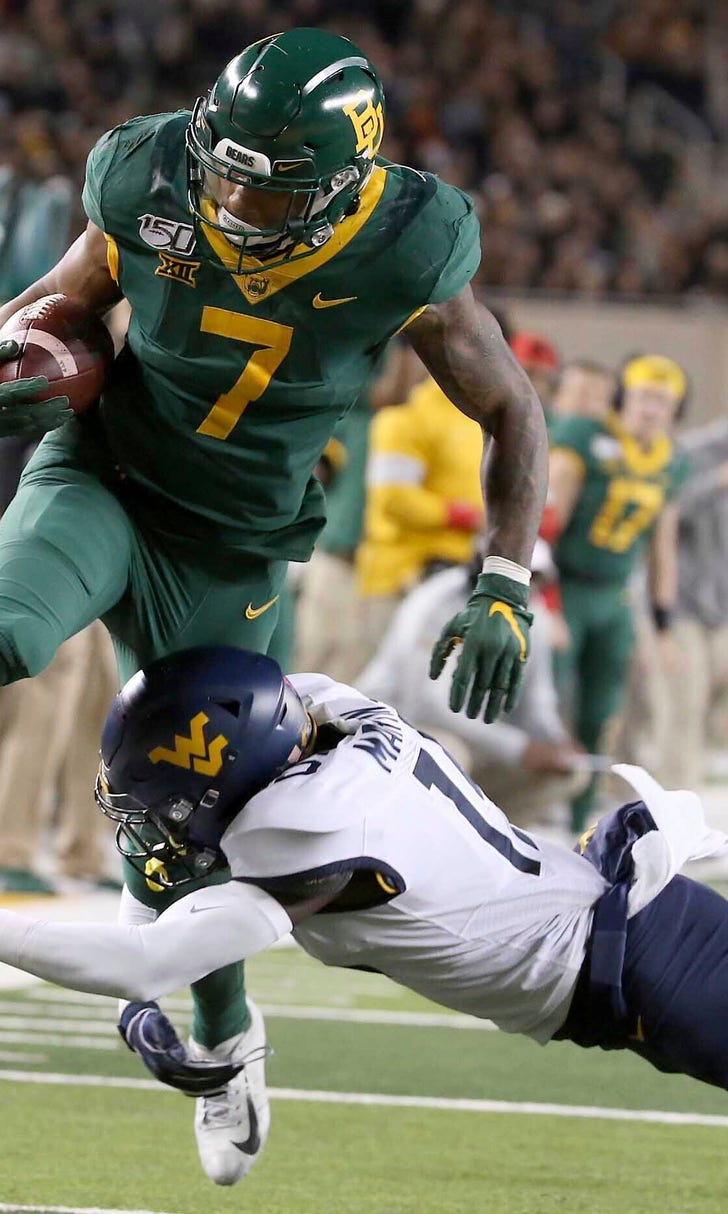 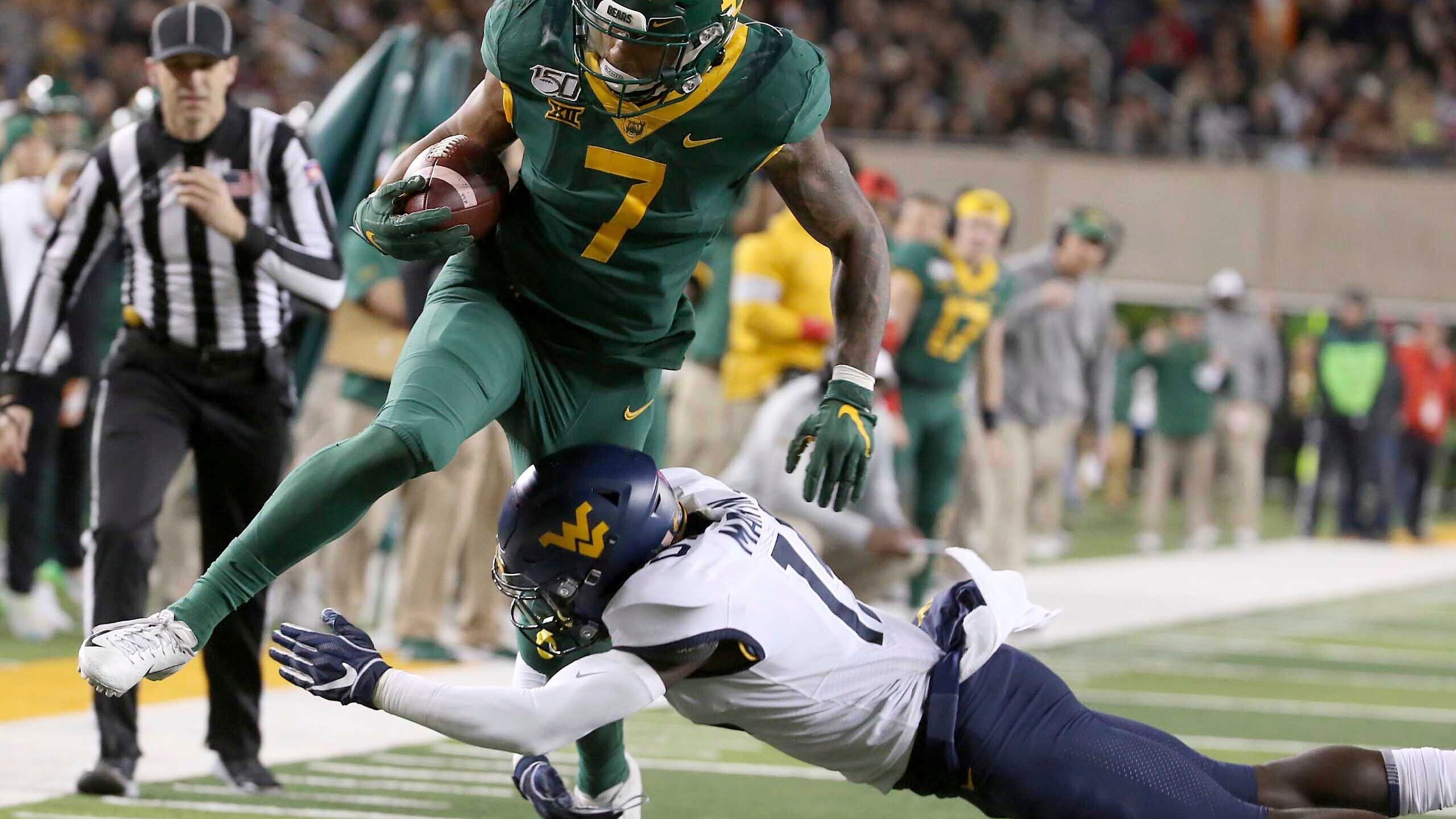 previous story
Illinois has shot to earn bowl bid for 1st time under Smith
next story
European soccer weekend: What to watch in the main leagues

The Bears (8-0, 5-0 Big 12), who two seasons ago won only one game, are the league's only undefeated team — and one of eight remaining among FBS teams.

Mayers' kick with 10:19 left broke a 14-all tie and put Baylor ahead to stay after a 13-play drive that took more than 6 minutes off the clock on an often frustrating night offensively for the Bears.

West Virginia (3-5, 1-4) had eight quarterback sacks. With second-and-goal from the 1 late in the second quarter, Baylor was stuffed for no gain on three consecutive plays and had to settle for a 7-0 halftime lead.

Still, the Bears avoided what happened last Saturday, when while they had an open date the Big 12's other three ranked teams that did play lost. That included Oklahoma's loss at Kansas State that left Baylor alone atop the conference standings.

After R.J. Sneed botched a punt return that was recovered at the Baylor 34, West Virginia couldn't get a first down. Casey Legg kicked the ball through the uprights on a 43-yard field goal attempt, but the Mountaineers were penalized for delay of game and had to try again. Nose tackle Bravvion Roy blocked Legg's 48-yard attempt with 3 1/2 minutes left.

The Mountaineers had two big plays for their touchdowns. George Campbell had an 83-yard catch-and-run from Austin Kendall on the first play after a punt, and Winston Wright went 95 yards for the Mountaineers' first kickoff return for a touchdown in five years.

Wright's return was on the ensuing kick after Brewer's 21-yard TD pass to Denzel Mims, who opened the second half by fumbling at the end of a 30-yard reception on his first catch since taking a hard hit early in the game.

The Eagles (5-3, 3-1 Sun Belt) ran for 335 yards and held the country's ninth-highest scoring offense in check most of the night on a rainy, windy Halloween night. Georgia Southern ended Appalachian State's 13-game winning streak, handing the Mountaineers their first loss since the Eagles knocked off them out of the Top 25 more than a year ago with a 34-14 victory.

Kennedy took an option pitch from Shai Werts and raced 68 yards for a touchdown on the first possession of the second half, and Werts blew through a huge hole and raced 55 yards on the ensuing possession to give the Eagles a 24-7 lead.

Appalachian State (7-1, 4-1) came in averaging 41 points, but struggled to get any momentum going for the first three quarters other than a 92-yard touchdown drive in the final 2 minutes of the first half. Zac Thomas tried to rally App State with two fourth-quarter TD passes to Corey Sutton, but the Mountaineers' final two drives ended without any points. Thomas threw for 272 yards and three touchdowns.