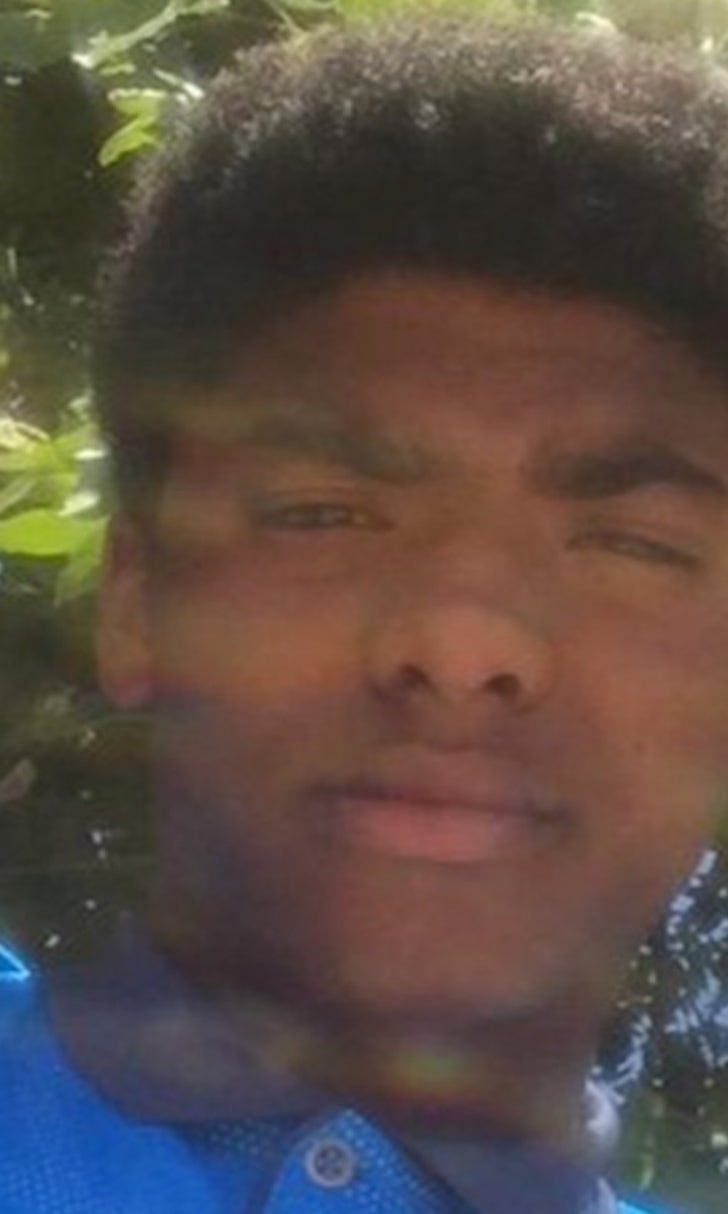 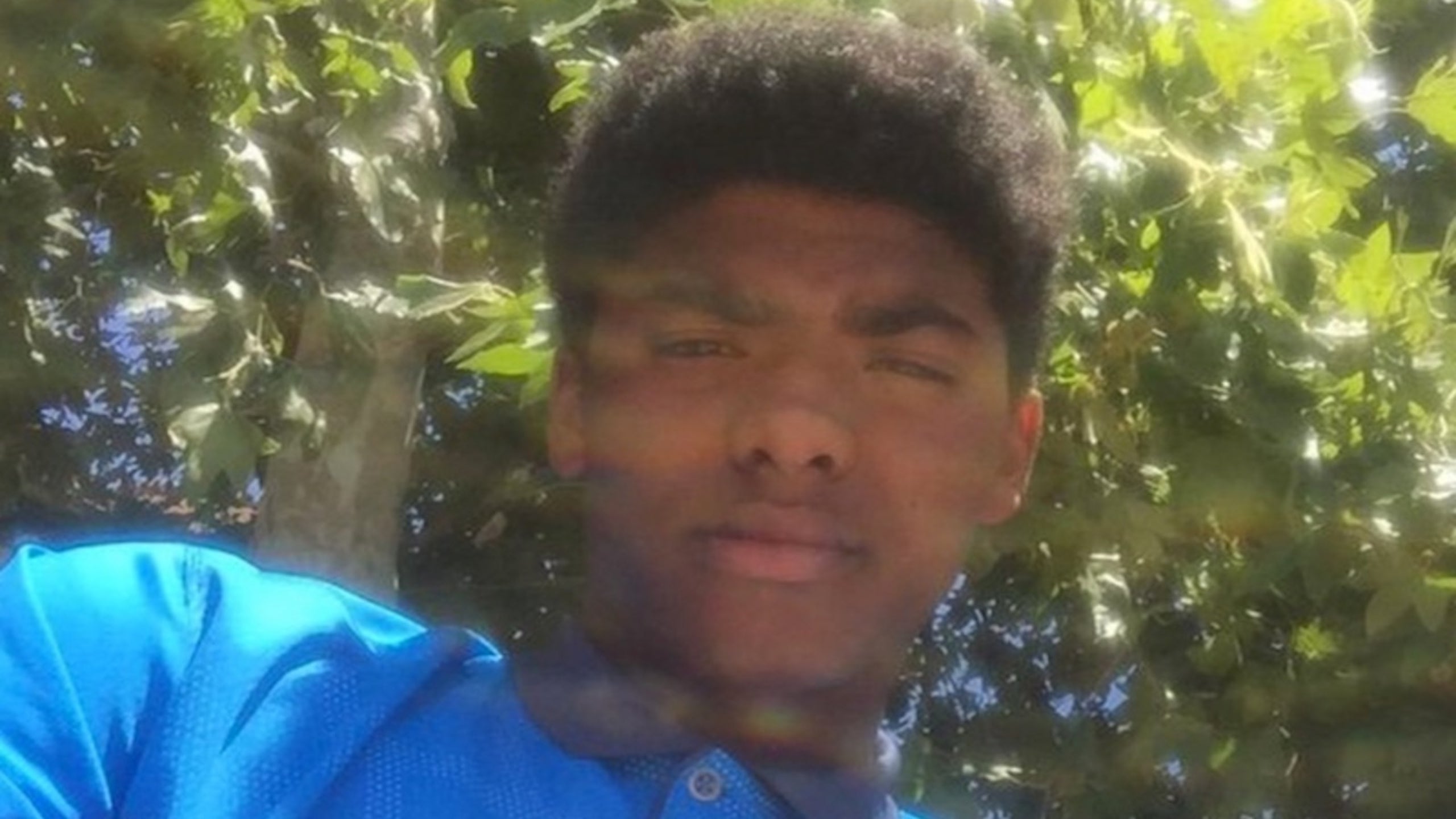 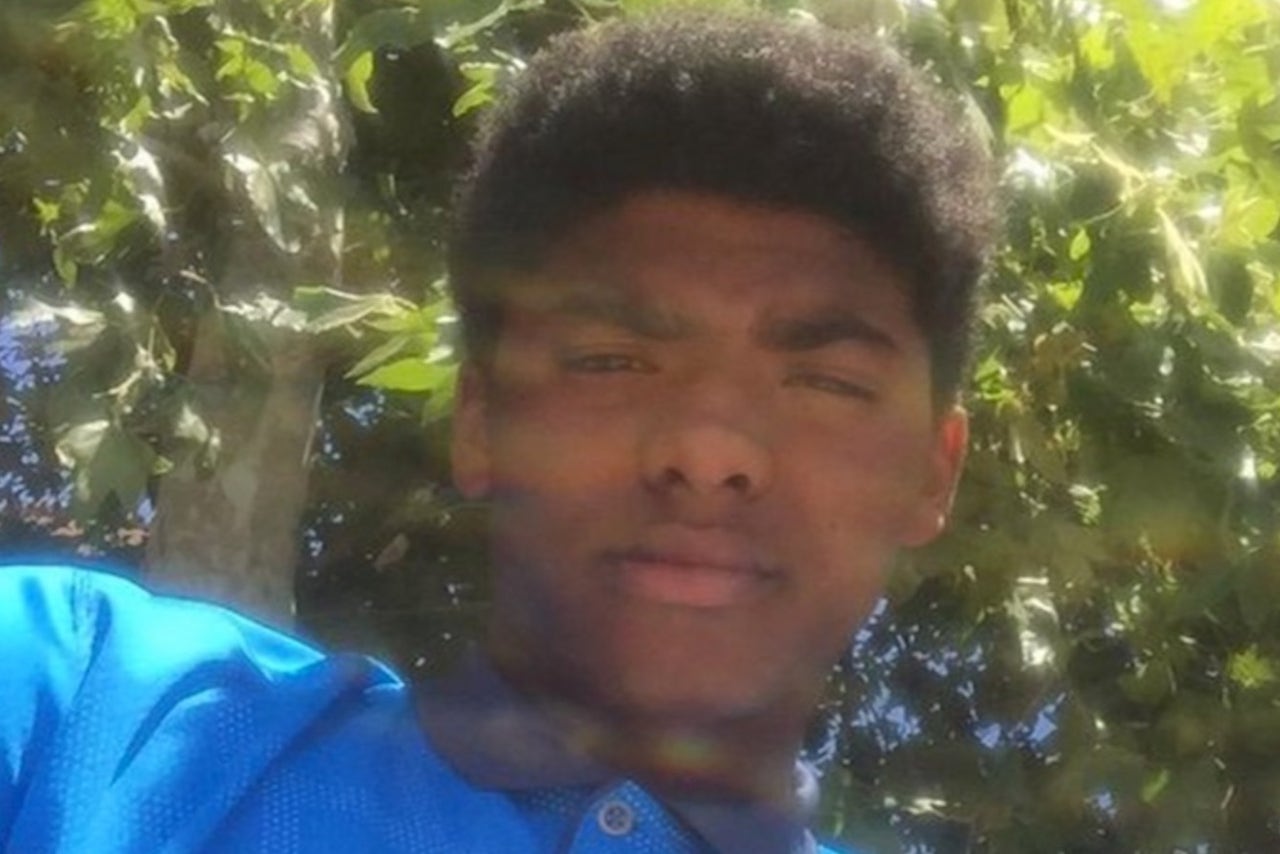 Johnson, who has offers from nearly every major program, is a four-star wide receiver from Calabasas, California.

Johnson made sure to clarify that his list is in alphabetical order.

According to Rivals, Johnson is the 23rd best player in the state of California. Will he stay home and follow in his father’s footsteps, or opt to instead set his own path?