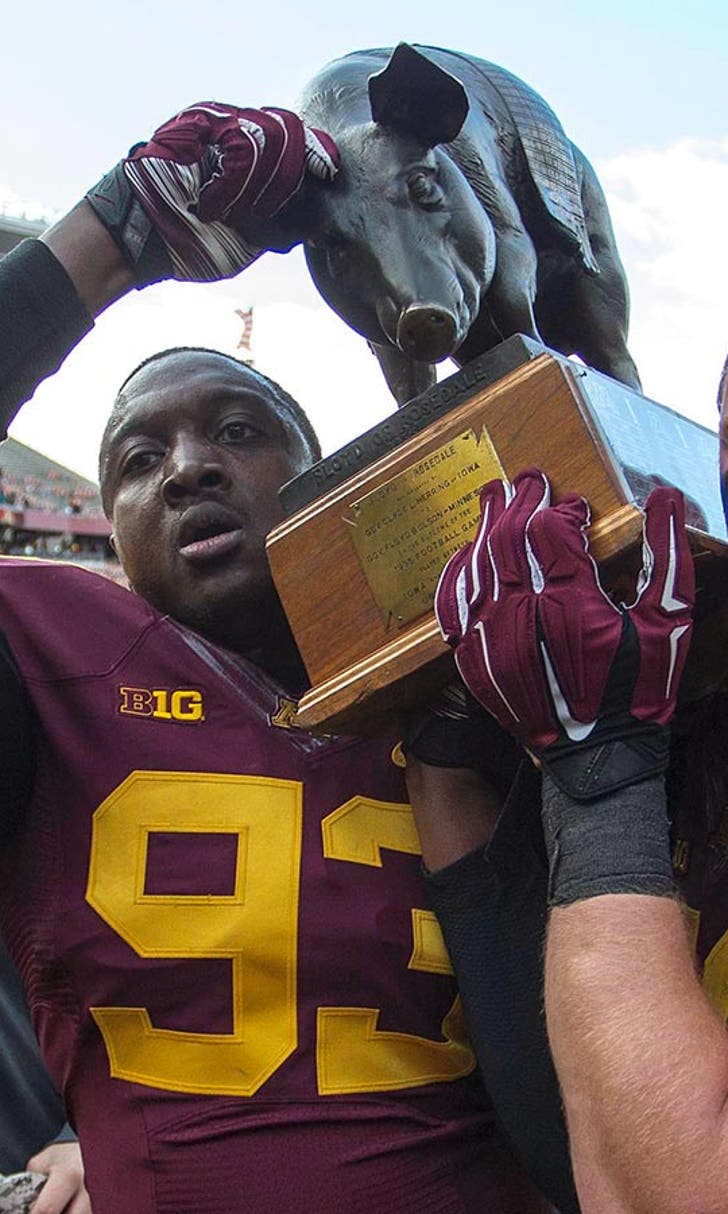 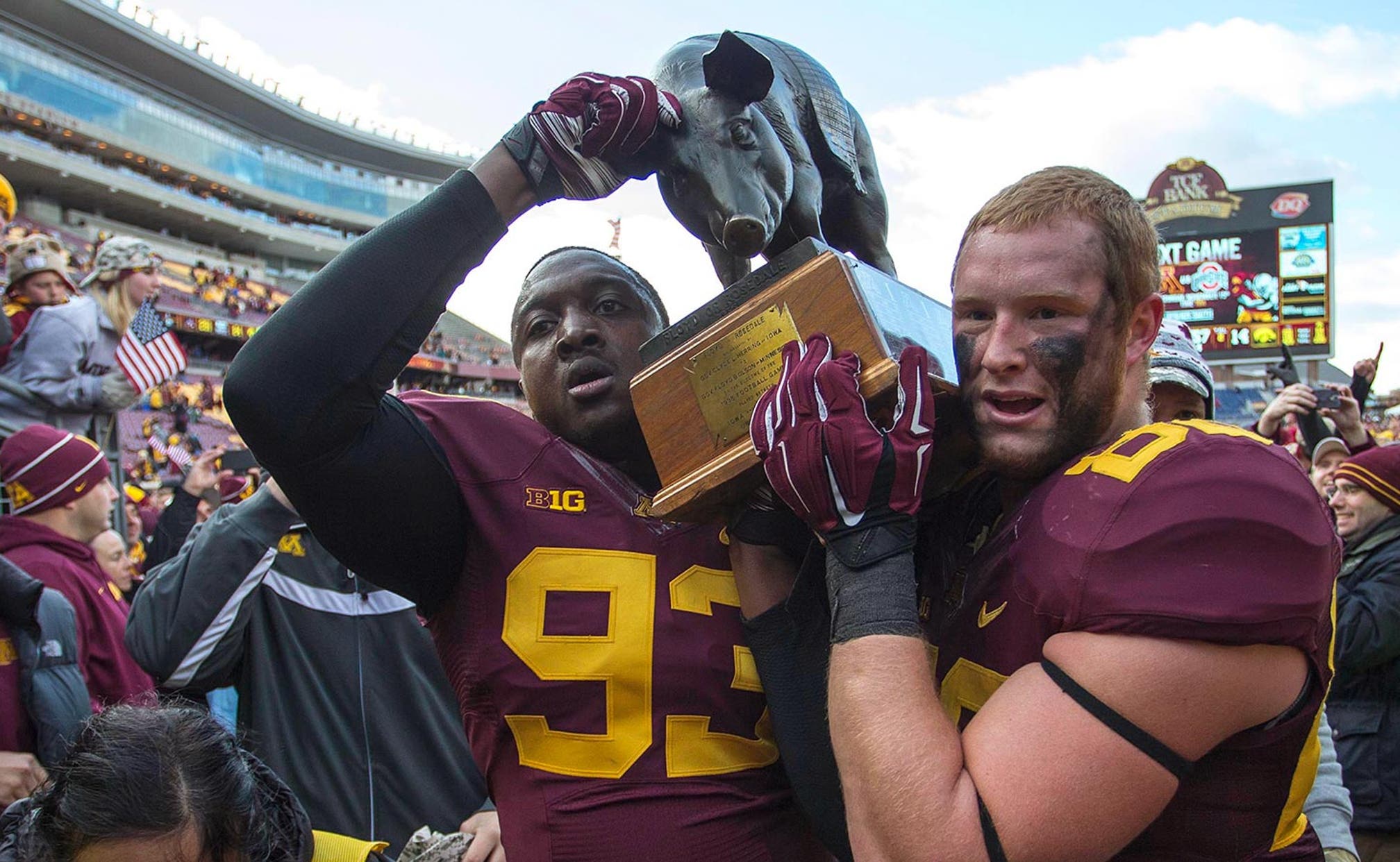 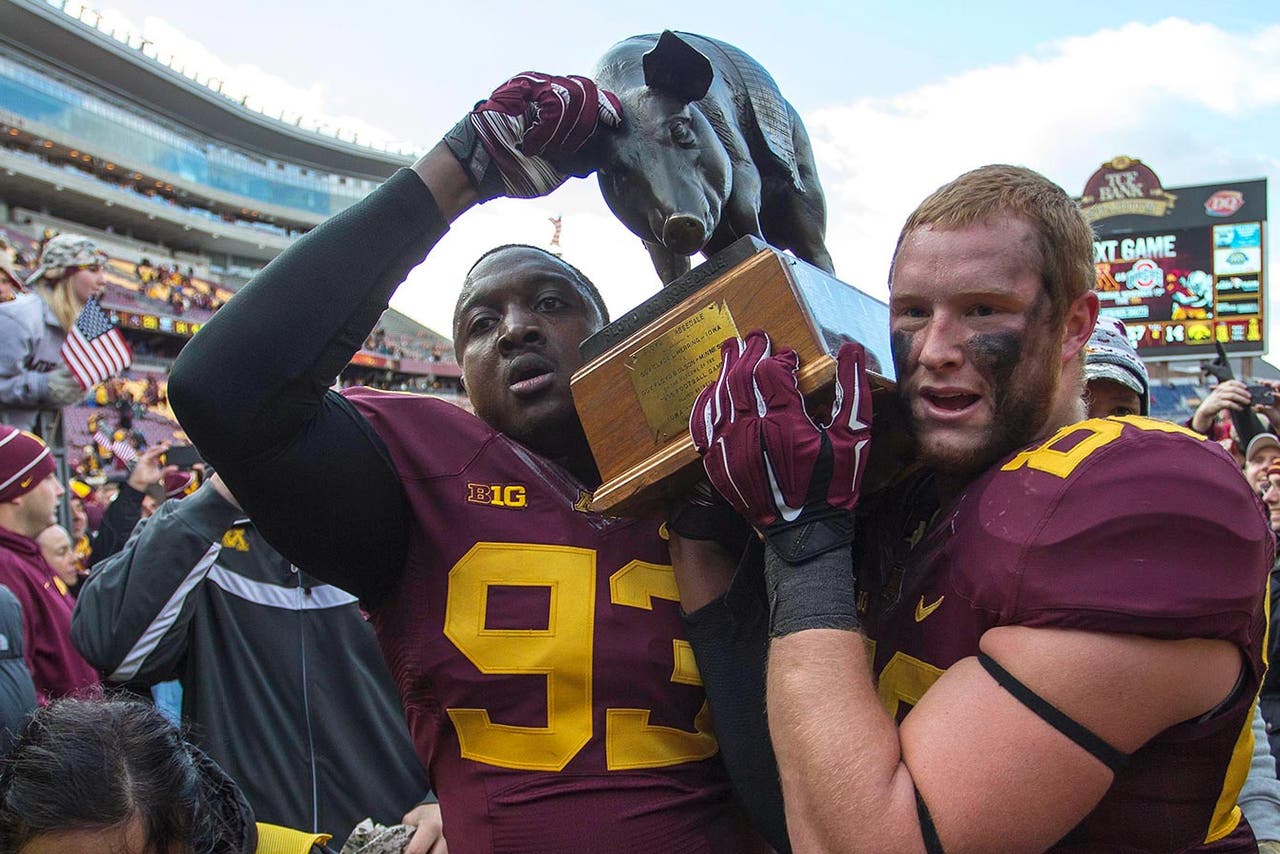 The best hope for Big Ten country to hold a College Football Playoff National Championship game may be in the hands of the good people of Minneapolis.

There is some big event precedent here as the new home of the Minnesota Vikings will host a Super Bowl in 2018 and a Final Four in 2019. Naturally it would fit that the college football title game be held there too. It's only fair if Big Ten fans have a better chance to see one of their teams should they be fortunate to make the big game right?