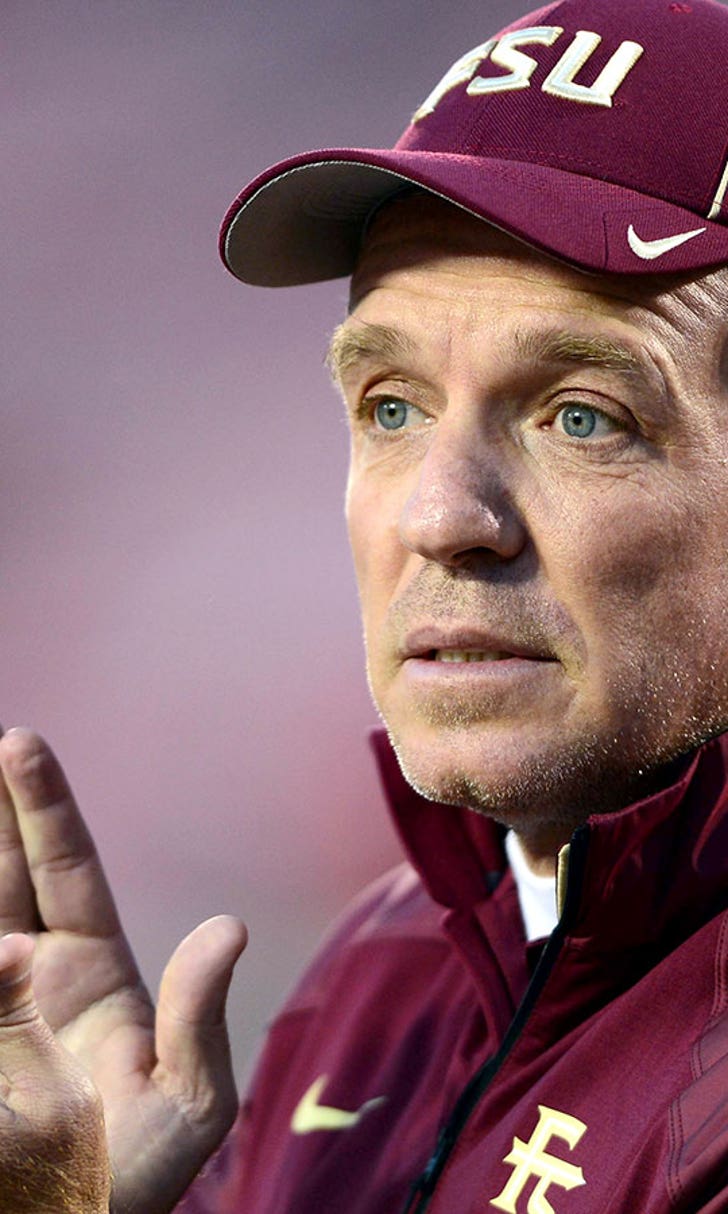 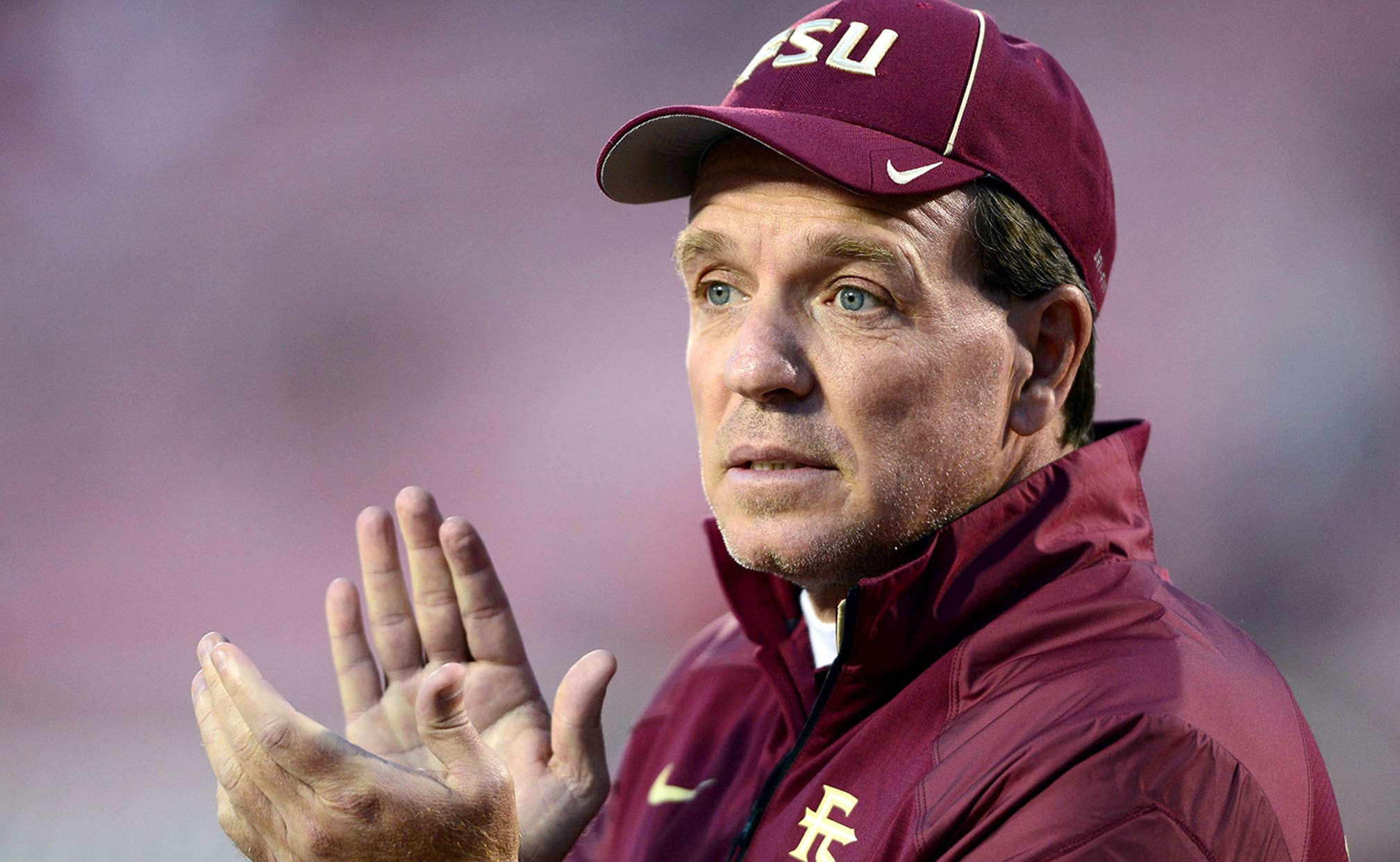 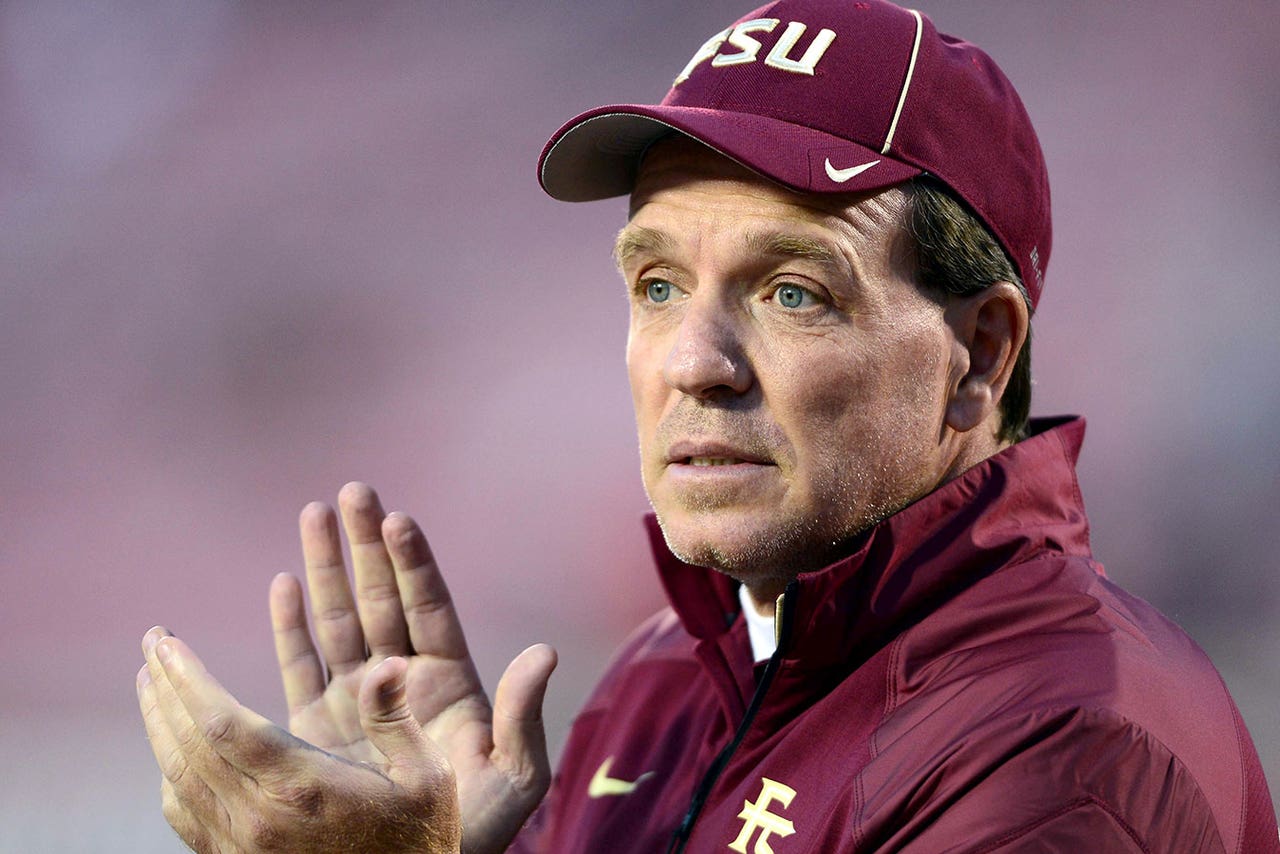 The Florida State football team reversed the trend of negative headlines this week as it held its second annual Lift for Life event which raises money and awareness for the Kidz1stFund, an organization created by Seminoles head coach Jimbo Fisher to help combat Fanconi anemia.

The event, held inside the Albert J. Dunlap practice facility, matches the offense versus the defense in feats of strength like tug-of-war and tire flipping.

According to Warchant.com, FSU aimed to raise $15,000 for the Kidz1stFund, and with the help of donations from a touchdown pledge drive during the 2014 season, the Seminoles reached their goal before the Lift for Life event even started.

"It's another (example) of how many great kids we have on our team and what they represent and how they're touching other peoples' lives and the effect they can have,” FSU coach Jimbo Fisher told Warchant. “And I think that's the big thing we got out of it."

Fisher founded the Kidz1stFund in 2011 in an effort to help his youngest son, Ethan, who is affected by Fanconi anemia.