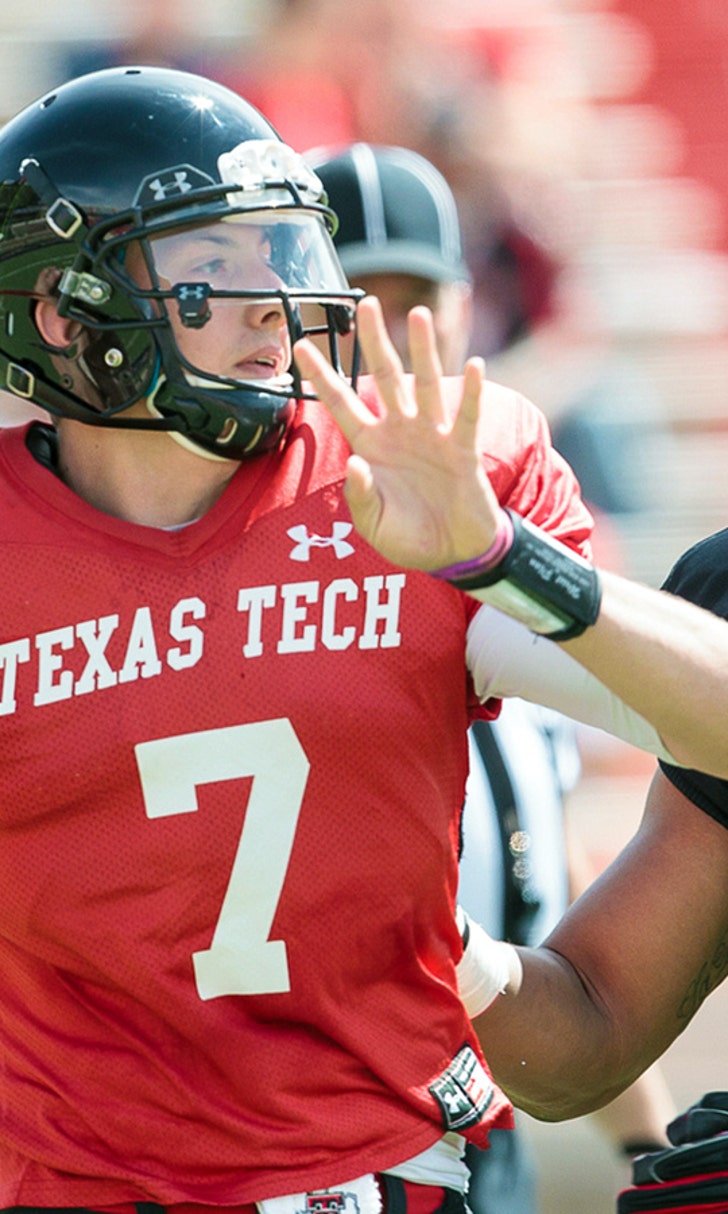 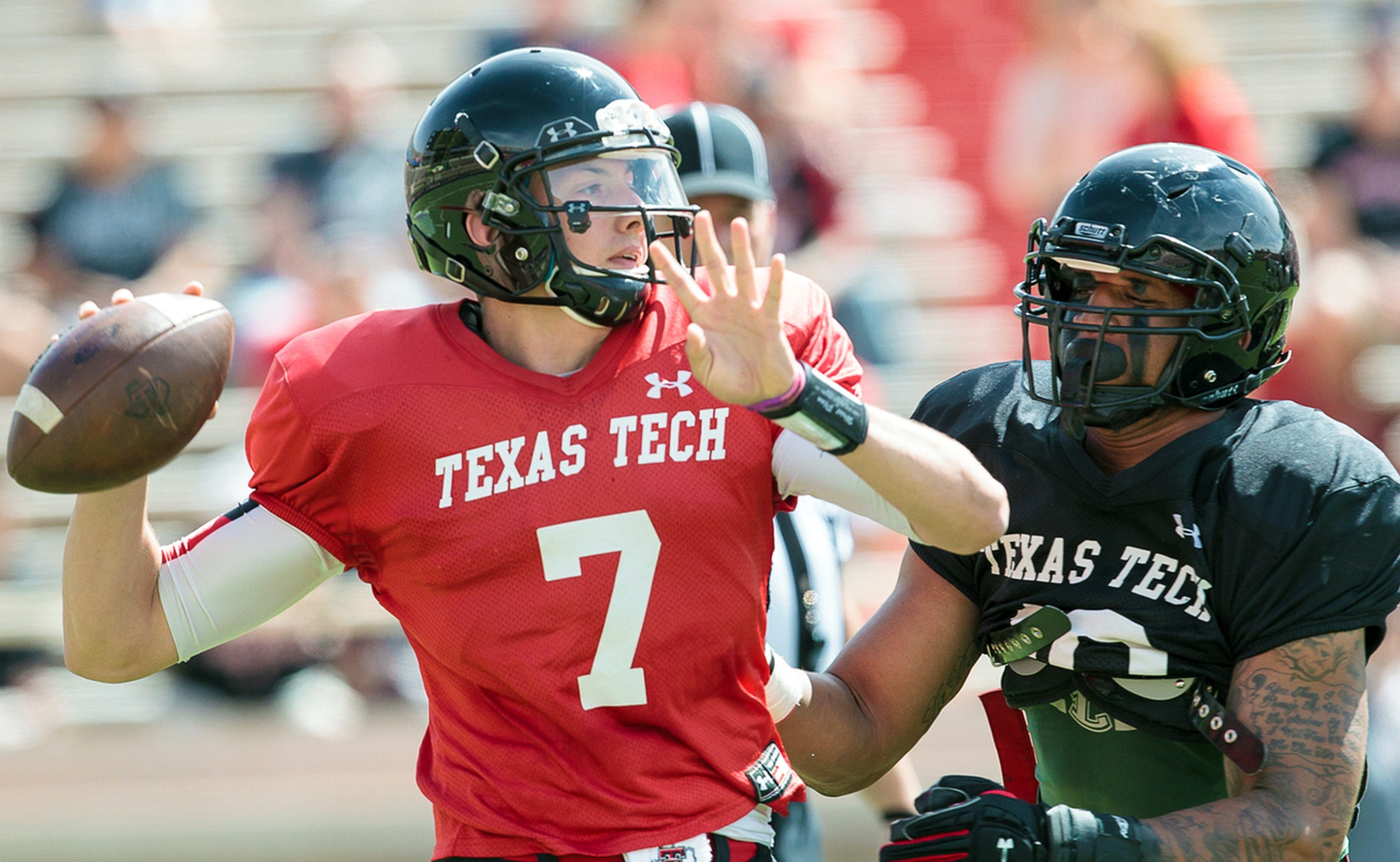 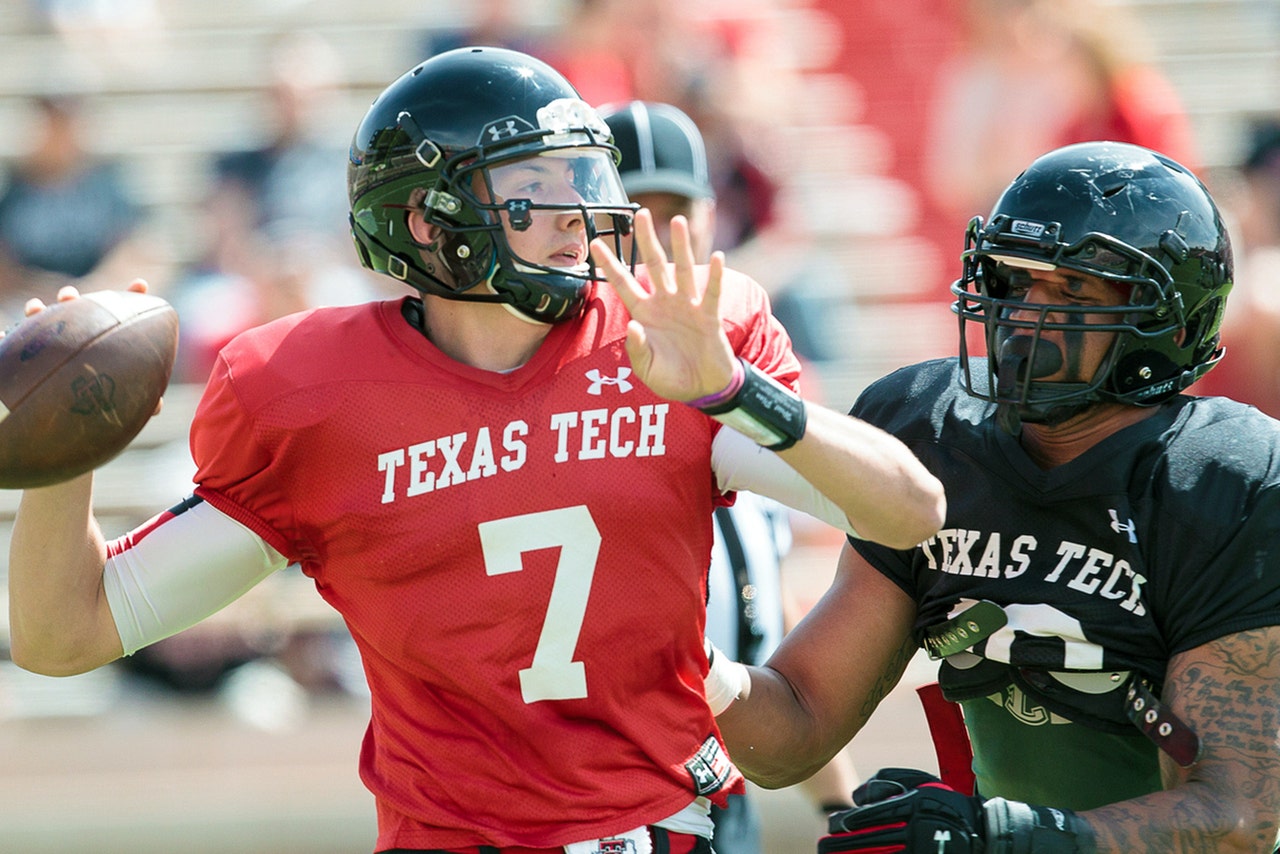 Former Texas Tech quarterback Davis Webb could be headed for the mountains.

Webb, the former Red Raider starter who decided to transfer a few weeks ago, will pay a visit to Colorado, according to the Denver Post.

"Davis Webb is the hardest-working individual I've ever had the privilege of coaching," Texas Tech head coach Kliff Kingsbury said in a press release on Dec. 30. "He's a fierce competitor and an extremely talented quarterback. Wherever Davis lands, he will immediately change the outlook of that program."

There are obvious ties between Webb and the Buffaloes. Co-offensive coordinator Darrin Chiaverini was tight with Webb in their Lubbock says, and that relationship could sway Webb to come to Boulder.

College Football's Top Plays: Week 4
Check out all the best plays from Week 4 of the college football season, including epic upsets and an OT spectacular.
1 day ago
those were the latest stories
Want to see more?
View All Stories
Fox Sports™ and © 2020 Fox Media LLC and Fox Sports Interactive Media, LLC. All rights reserved. Use of this website (including any and all parts and components) constitutes your acceptance of these Terms of Use and Updated Privacy Policy. Advertising Choices. Do Not Sell my Personal Info