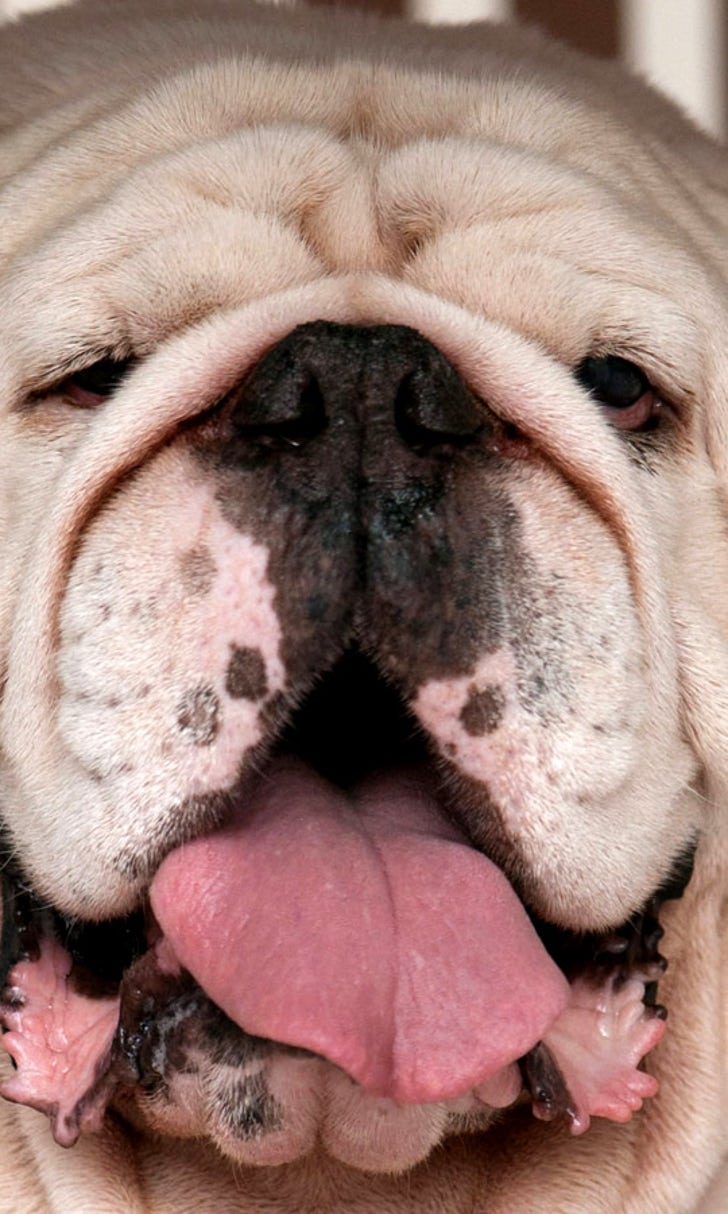 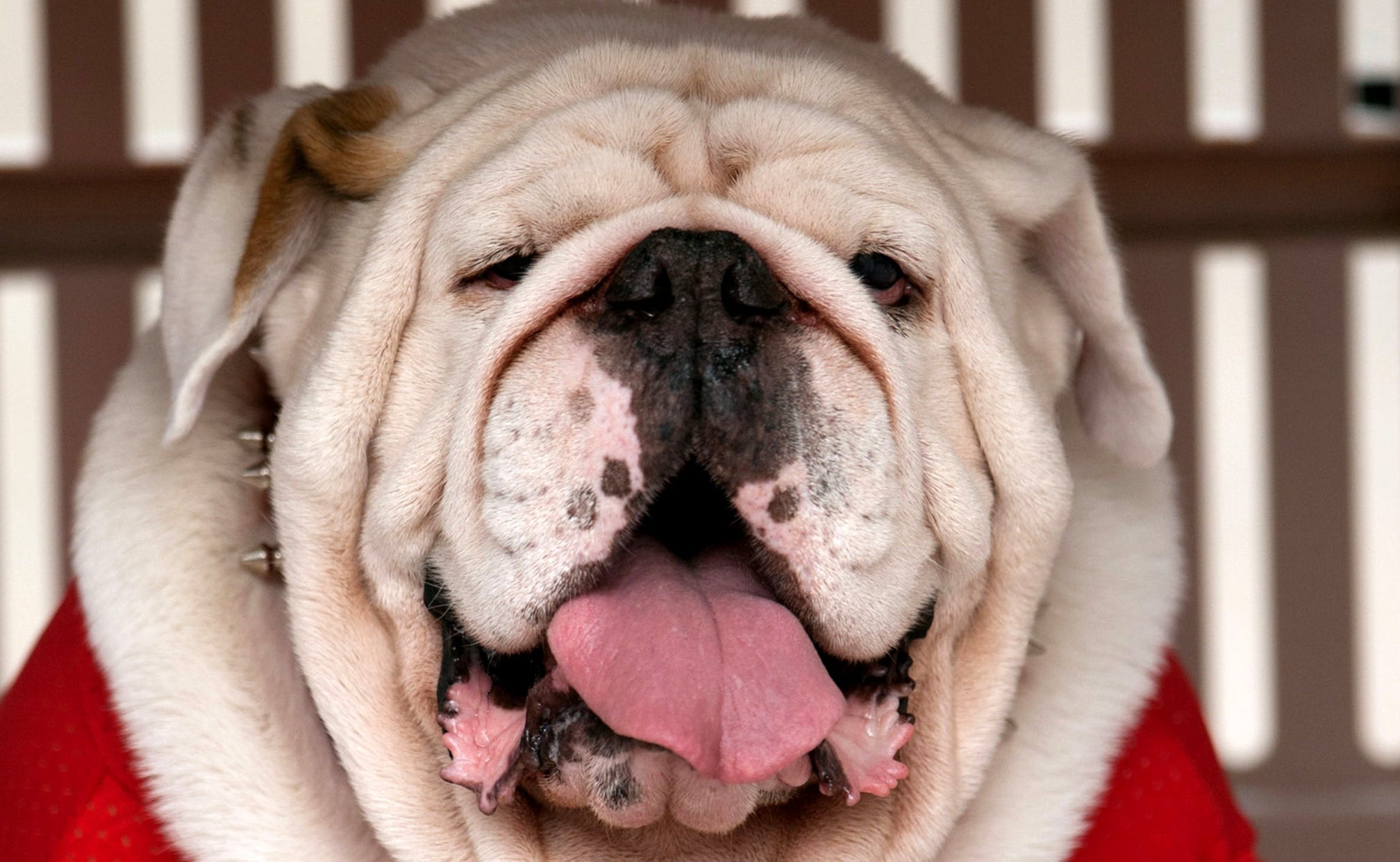 Five-star prospect Demetris Robertson not expected to commit on NSD 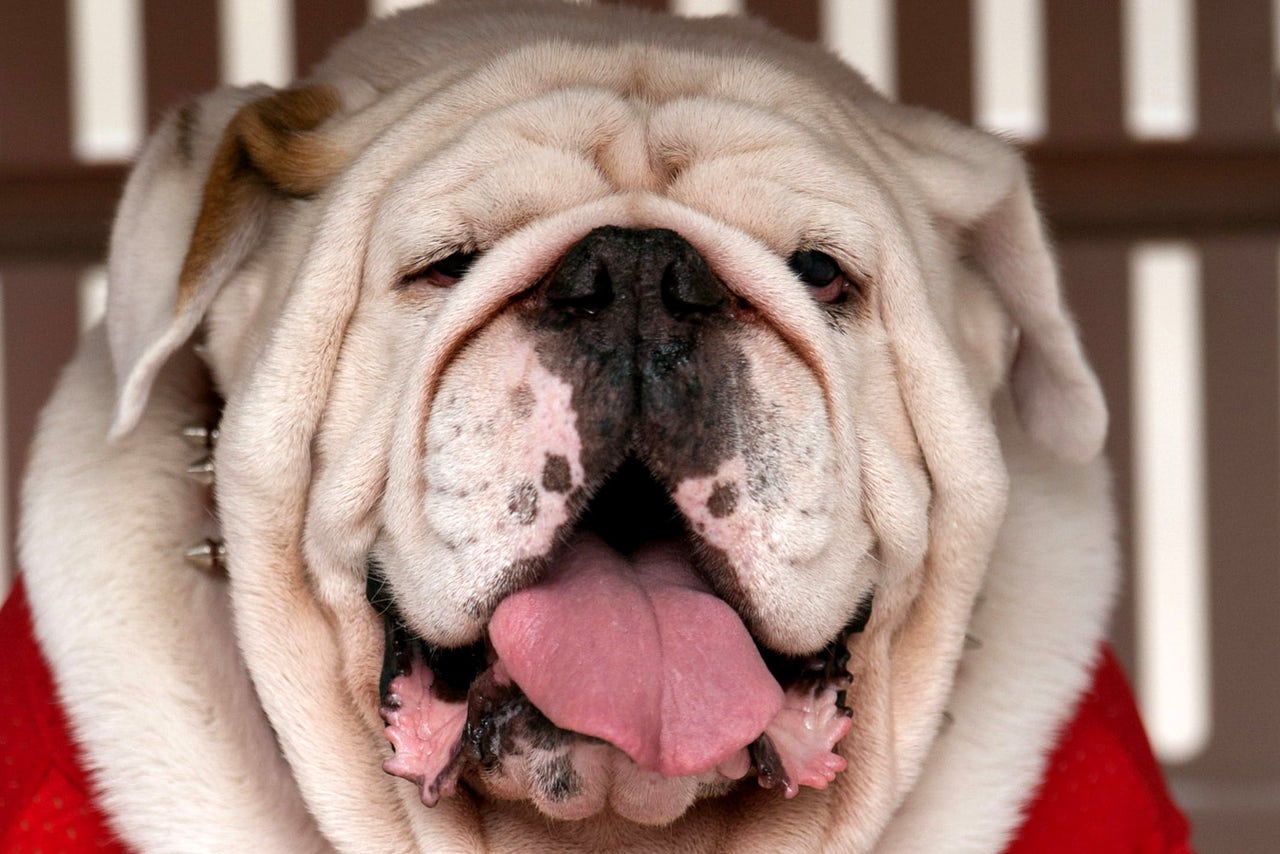 While nearly every uncommitted prospect plans to announce his college decision on National Signing Day, one of the nation's top athletes will not be doing so. Demetris Robertson plans to take some extra time to make his decision after narrowing his list to Notre Dame, Stanford, Georgia and Alabama.

According to 247Sports, Robertson scheduled an unexpected visit to Athens to visit the Georgia campus the weekend following signing day. That decision may very well factor in where Robertson ultimately lands. The five-star athlete has not taken an official visits since his Oct. 3 visit to Cal and his only other official visit was to Notre Dame Sept. 5.

Robertson, a U.S. Army All-American and the No. 1 receiver and No. 14 overall prospect in the nation according to 247Sports Composite Ratings, will be joined by his mother on his trip to Athens. Will she influence her son to stay close to home and pick the Dawgs?

Fans will have to wait longer than most prospects to find out, however some recruits are well worth the wait.

'Coach Prime' Joins Big Noon Kickoff
Deion Sanders, Ed Orgeron and David Shaw all shed light on their programs with our Big Noon Kickoff Crew on Saturday.
September 26
those were the latest stories
Want to see more?
View All Stories
Fox Sports™ and © 2020 Fox Media LLC and Fox Sports Interactive Media, LLC. All rights reserved. Use of this website (including any and all parts and components) constitutes your acceptance of these Terms of Use and Updated Privacy Policy. Advertising Choices. Do Not Sell my Personal Info