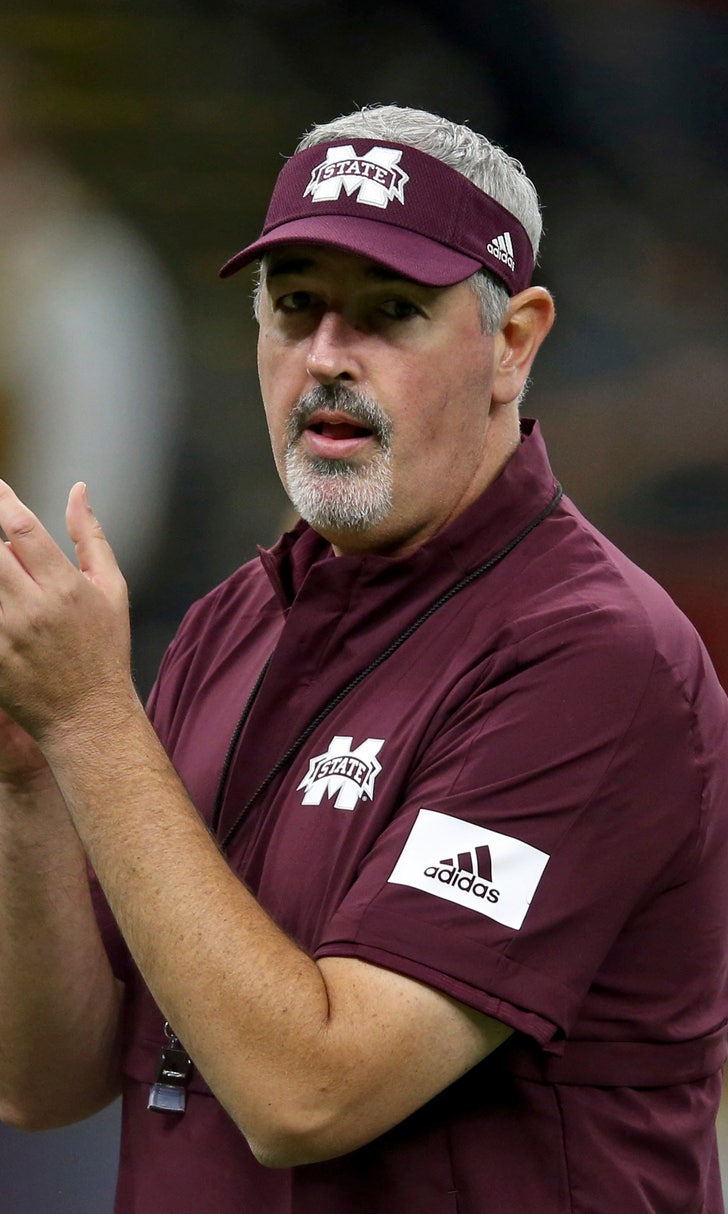 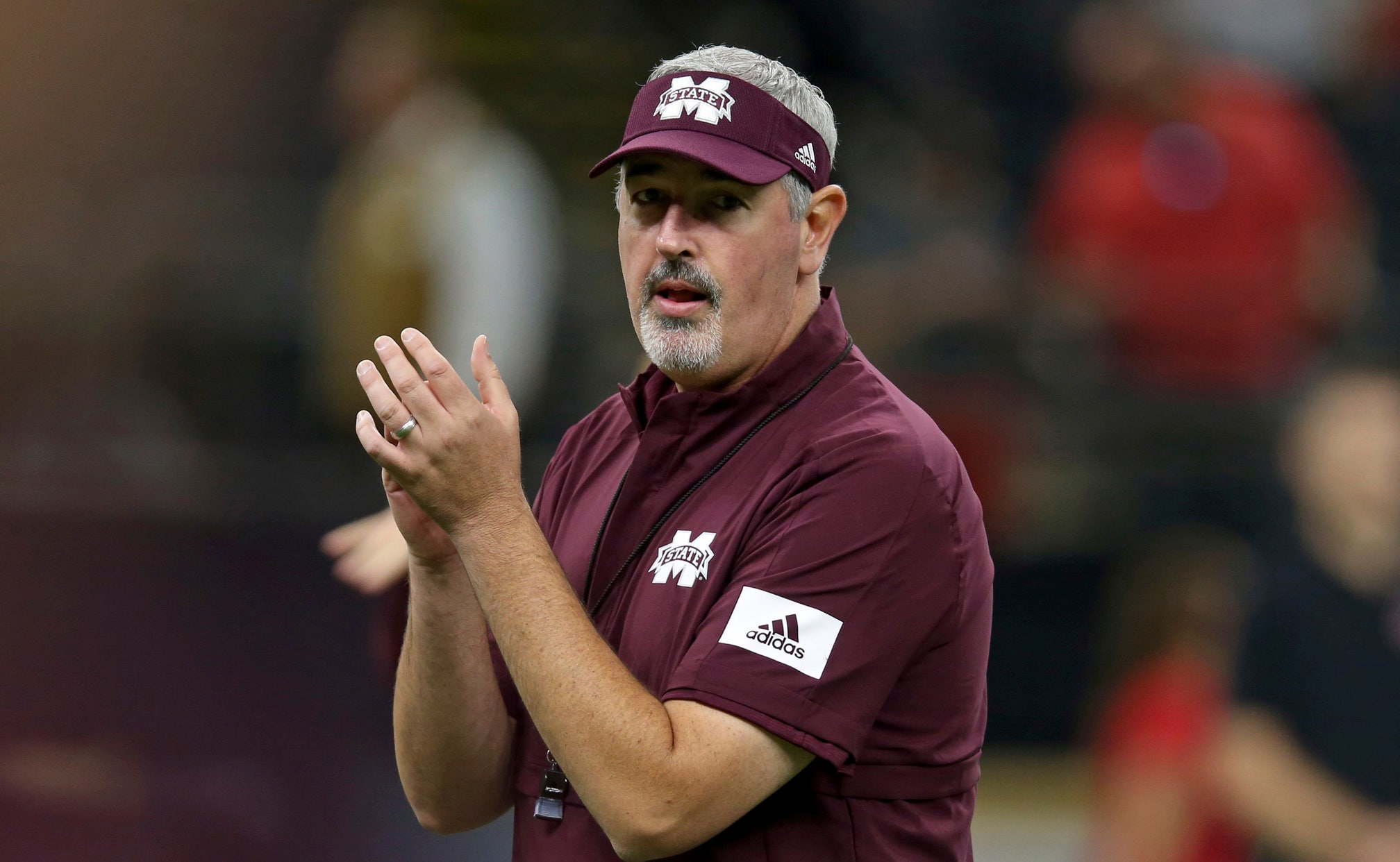 Mississippi State already had to replace three first-round draft picks on defense and now has two more projected starters on that side of the ball serving suspensions for the majority of the season. Mississippi State's concerns on defense were apparent last week as the Bulldogs outlasted Louisiana-Lafayette 38-28 in their season opener, though Joe Moorhead also saw some cause for optimism.

Linebacker Willie Gay and defensive tackle Lee Autry were among seven players suspended before last week's season opener for what the school described as a violation of team rules. The suspensions came after the school was placed on NCAA probation following an investigation into academic violations.

Mississippi State already was playing without defensive linemen Jeffery Simmons and Montez Sweat plus safety Johnathan Abram after all three were taken in the first round of the NFL draft. The Tennessee Titans took Simmons with the 19th overall pick, Sweat went 26th to the Washington Redskins and the Oakland Raiders took Abram one pick later.

Against Louisiana-Lafayette, it was a different story. The Ragin' Cajuns collected 431 yards of total offense and 164 yards rushing, though Mississippi State did force five turnovers. Also concerning for Moorhead was a 99-yard drive the Bulldogs allowed in the fourth quarter.

"We got to get our cleats in the ground," Moorhead said. "Entering the fourth quarter Louisiana had 14 points and under 200 yards of offense. But they had those two scores late. In all three phases we need to have that finishers' mentality and when you have them against the ropes, you got to finish that thing off. So identification and communication and a better job of tackling and being able to finish (needs improvement)."

Mississippi State's defense has particular concerns up front. Autry was the lone interior defensive lineman returning this season with any significant experience.

The Bulldogs are struggling to replace the production of Sweat and Simmons, who combined for 116 tackles, 31 tackles for loss and 13.5 sacks last year. Mississippi State collected one sack and three tackles for loss against Louisiana-Lafayette.

"We have to go out there and make some corrections," defensive end Chauncey Rivers said. "We have to lock in on our assignment and play hard. We have to rotate the depth this year and all we can do is get better. Come this weekend, we have to go dominate."

Moorhead said the Bulldogs need to rotate more guys on the interior of the line and at linebacker.