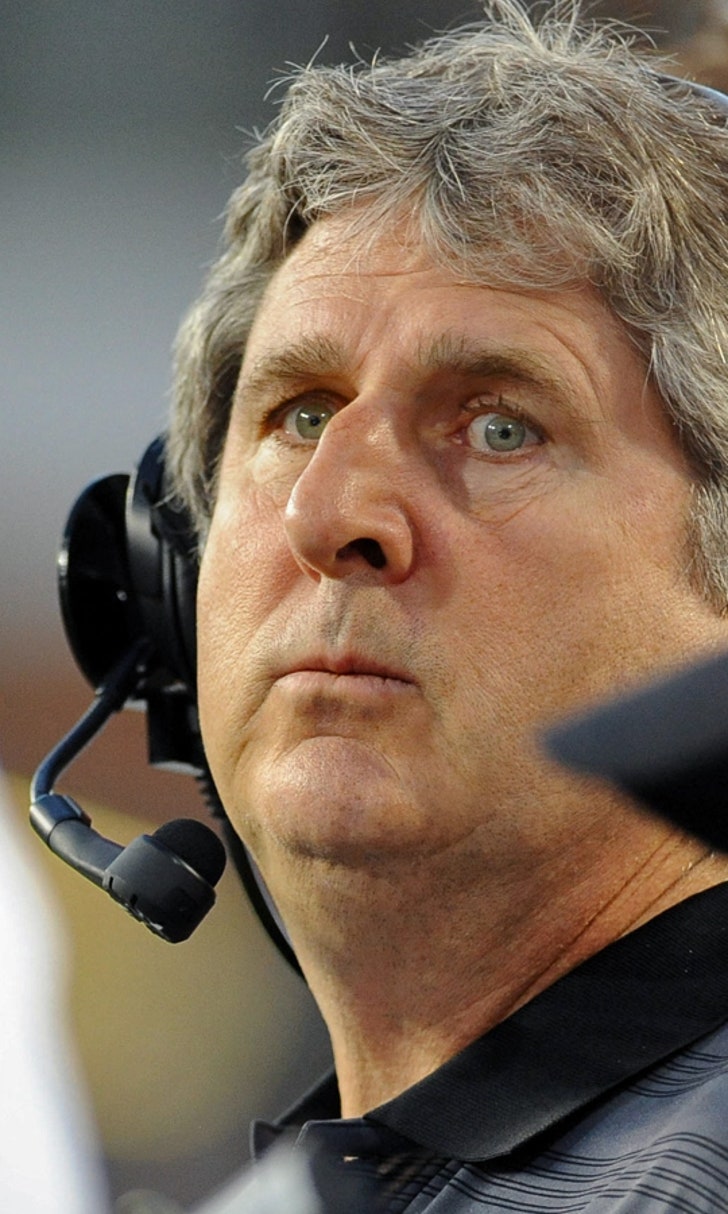 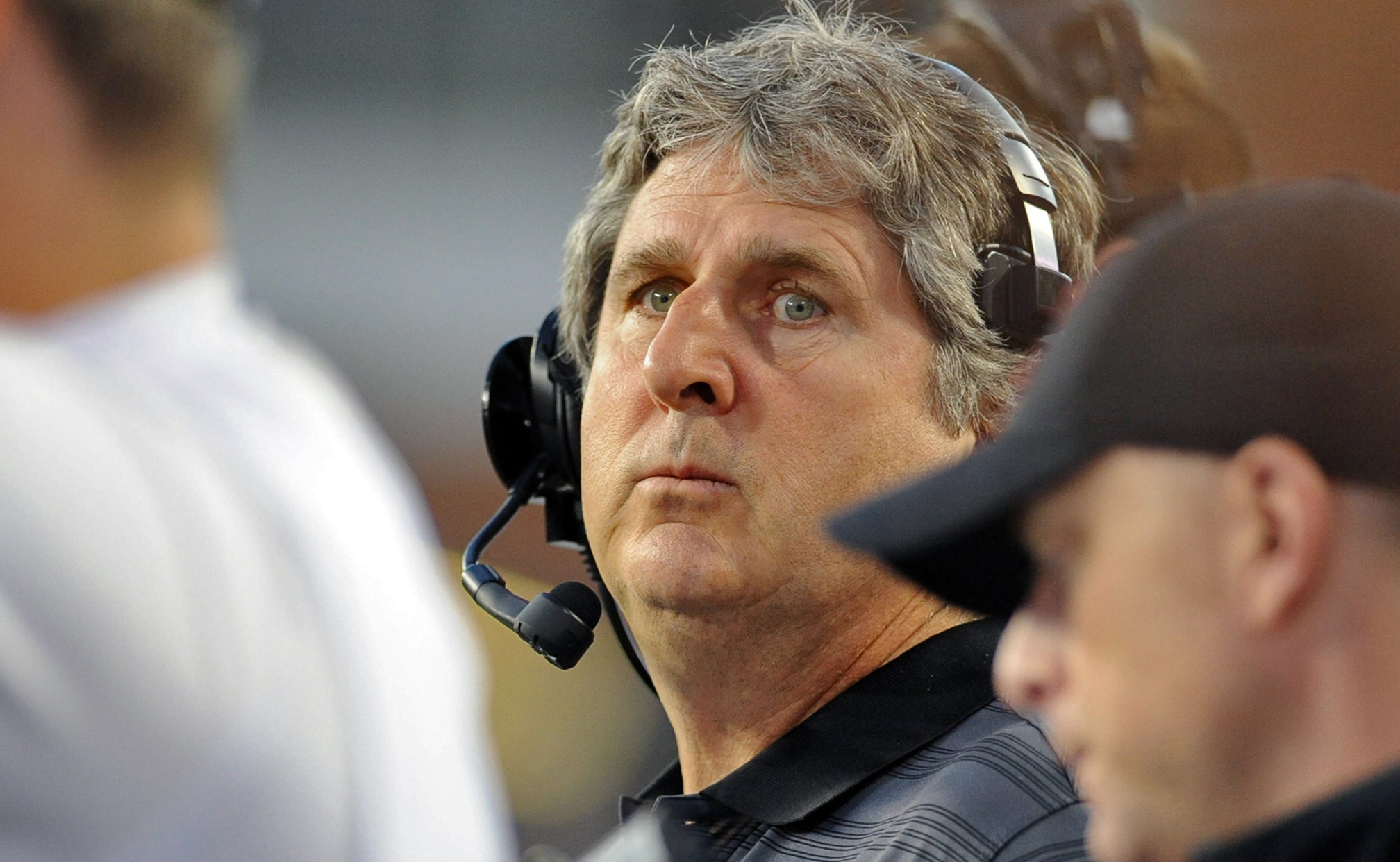 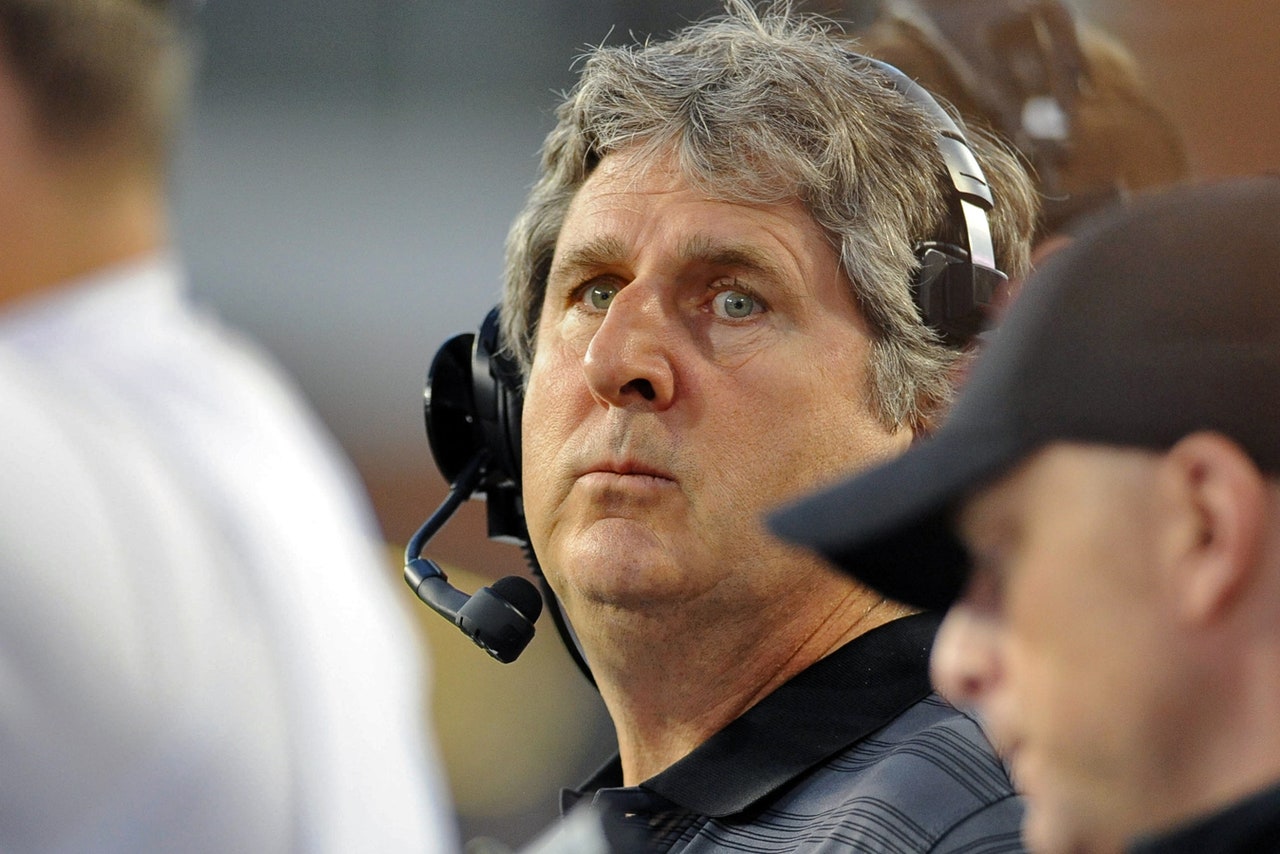 Both Porter and Venable are 3-star prospects, according to Rivals.com. Thomas is not rated by Rivals yet, but chose WSU over offers from Nevada and Hawaii.

Porter chose WSU over Boise State, Utah and others.