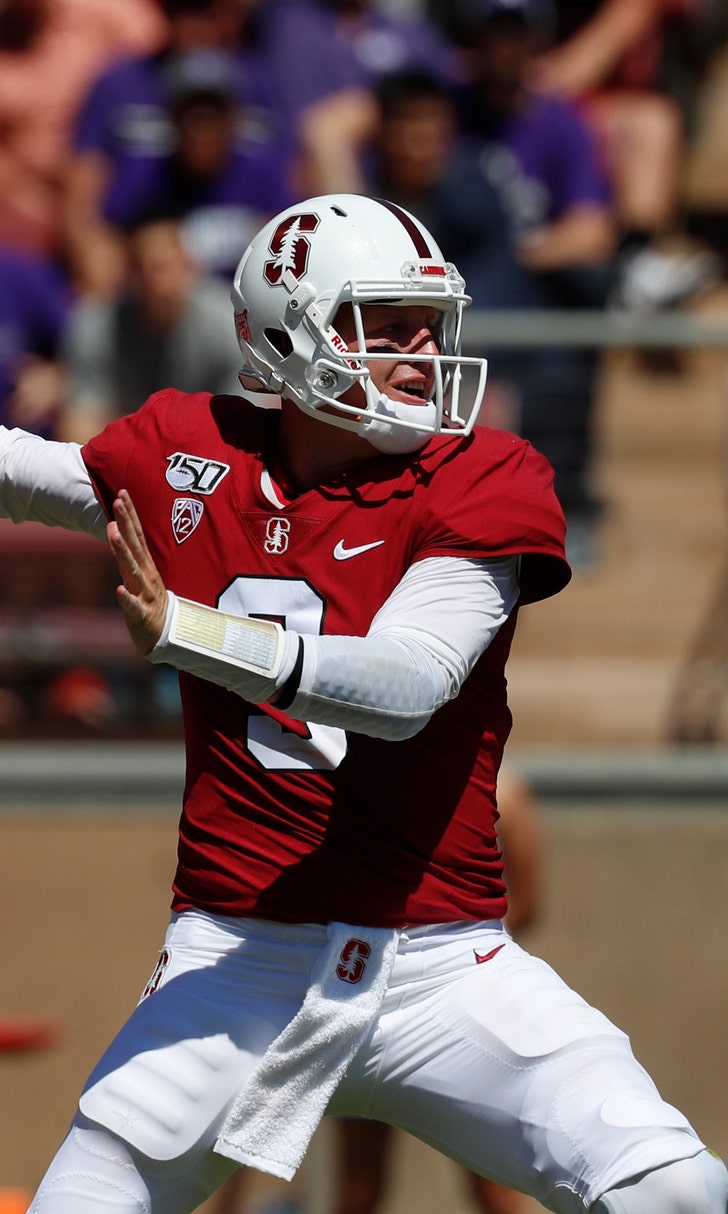 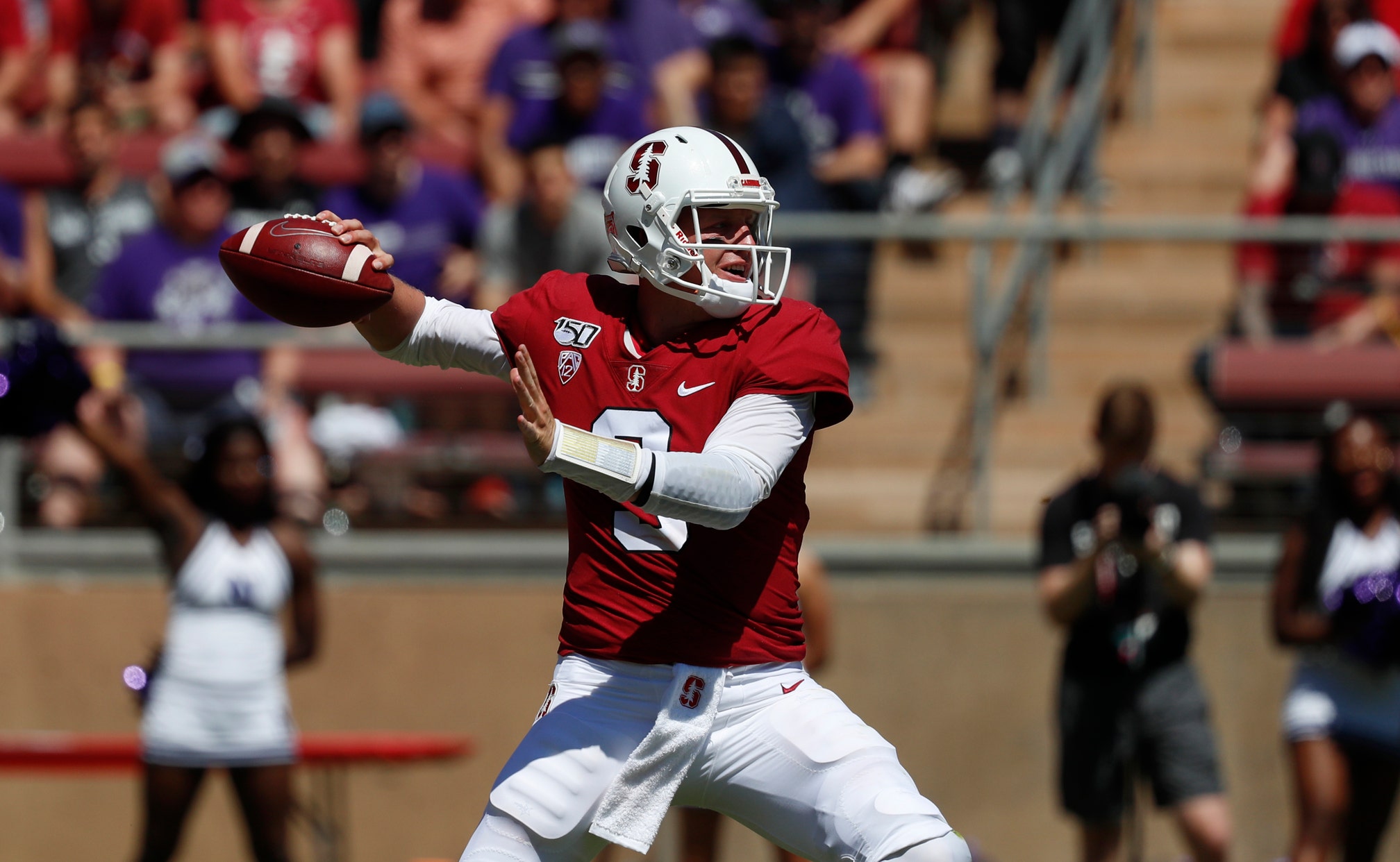 Costello returning for Stanford; Little out for season

STANFORD, Calif. (AP) — Quarterback K.J. Costello will be back on the field for Stanford on Saturday but the Cardinal will be missing another offensive standout.

Coach David Shaw announced Costello's return on Tuesday at the same time that he said tackle Walker Little will be undergoing season-ending surgery on his left knee. "We hope to get him full go for next season," Shaw said.

Costello and Little, who was on the preseason Outland Trophy watch list, were injured in the Cardinal's Aug. 31 season-opening win over Northwestern and missed Saturday's loss at No. 24 Southern California. The Cardinal play at No. 17 Central Florida on Saturday.

Costello threw for 152 yards on 16 of 20 passing in the first half of the Northwestern game. He was injured near the end of the second quarter on a play in which a Northwestern player was called for a late hit and that Shaw thought was targeting.

Costello has thrown for 5,265 yards and 44 touchdowns in 25 career games with the Cardinal. The senior has led Stanford to the Sun Bowl and Alamo Bowl the previous two seasons.

"Costello will get you fired up," said tight end Colby Parkinson. "He's an established leader and player. It's nice to get a captain back to play."