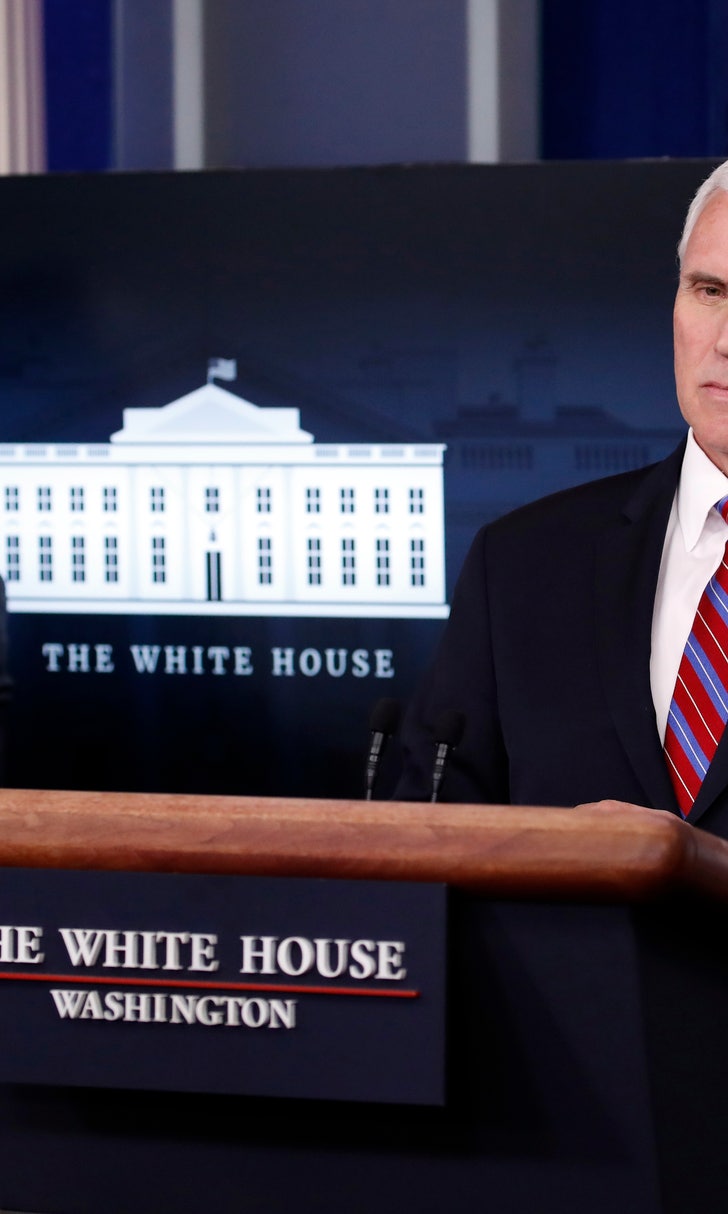 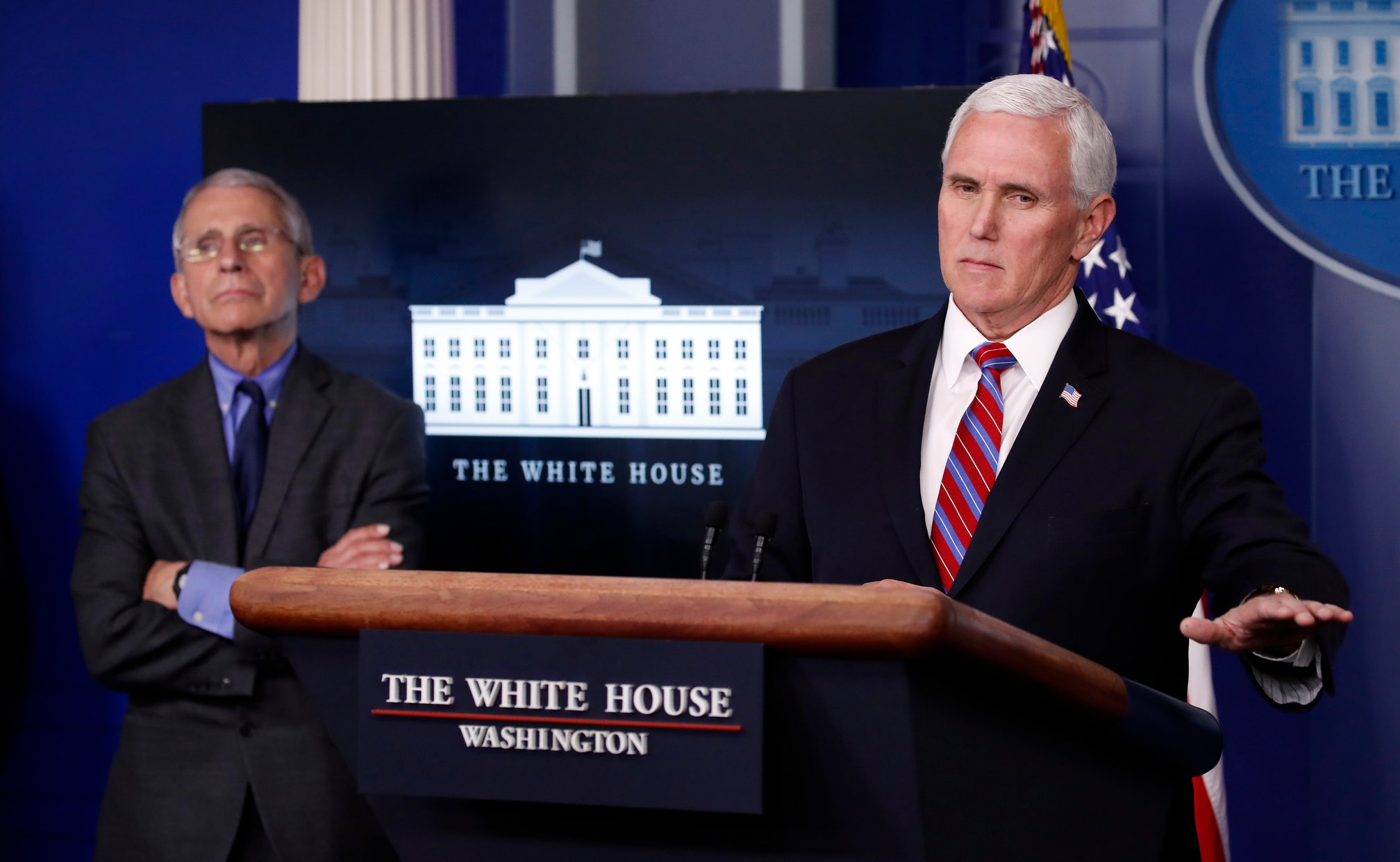 The commissioners of the nation's major college football conferences held a 30-minute conference call Wednesday with Vice President Mike Pence and stressed that college sports cannot return from the coronavirus shutdown until campuses have reopened.

The 10 commissioners, along with the athletic director of Notre Dame, comprise the College Football Playoff management committee.

“We were able to talk about the differences between us and professional sports,” American Athletic Conference Commissioner Mike Aresco said. “We talked about how academics and college athletics were inseparable.”

Big 12 Commissioner Bob Bowlsby said Pence asked good questions and was “hopeful and optimistic” about the fight against the coronavirus. The pandemic has shut down all major sporting events since mid-March and forced colleges to close campuses and move classes online.

The White House has said it is important to re-open the U.S. economy, though the details on how that will happen will be complicated and likely involve local, state and federal guidelines on safety. President Donald Trump has also been engaged with professional sports leagues with the multibillion-dollar sports industry on hold.

The college football season is scheduled to begin Labor Day weekend, but many questions remain to be answered for a sport that is the lifeblood for many athletic departments.

“(We) made the point we were concerned and wanted to get back to having kids attending college and opening up our colleges and universities," Bowlsby said. "That until that happened we weren't going to be having any sports.”

The commissioners would like major college football to start at the same time all over the country, which could be difficult depending on how the pandemic fades.

“We talked a little about whether there would be a national policy because, obviously, if governors have different policies you’re going to have some issues,” Aresco said. “If California isn’t allowing football and Ohio is that’s going to be issue for what is obviously a national enterprise.”

Dr. Anthony Fauci, the United State’s top infectious disease expert, said in a Snapchat interview it is unlikely sporting events can happen this summer with large crowds in attendance.

Bowlsby said another call with the vice president was likely in about a month.

College Football Playoff executive director Bill Hancock, who was also on the call, said the Jan. 1 semifinals in New Orleans and Pasadena, California, and the Jan. 11 championship game in Miami are still on.

“I was glad to know that the vice president understands how important college football is,” Hancock said.

Division I colleges, including about 120 that either play in football's second-tier or not at all, have already taken a financial hit with the cancellation of the NCAA men's basketball tournament in March. Some $375 million will not be distributed to them this year.

Not playing a football season could be even more costly. That would put television contracts that pay out hundreds of millions to the so-called Power Five conferences at risk. The other five FBS conferences make far less from TV rights, but their schools still rely heavily on football revenue.

The College Football Playoff, including the major bowl games known as the New Year's Six pay out about $674 million per season. Most of that gets paid to conferences and passed along to member schools.